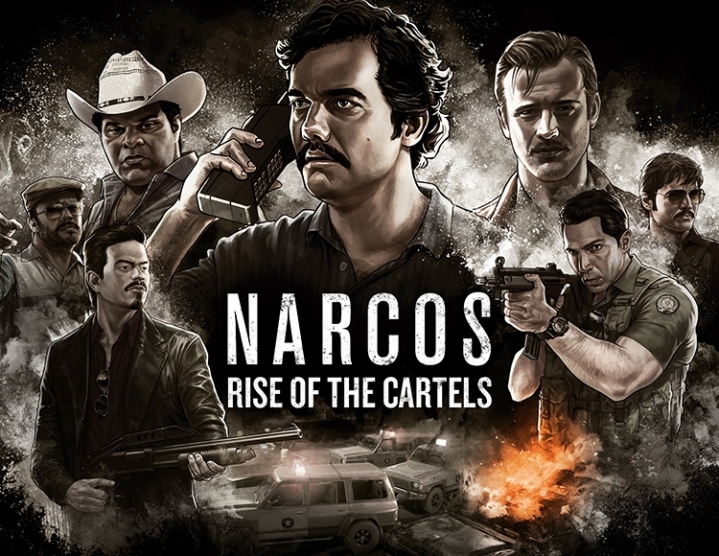 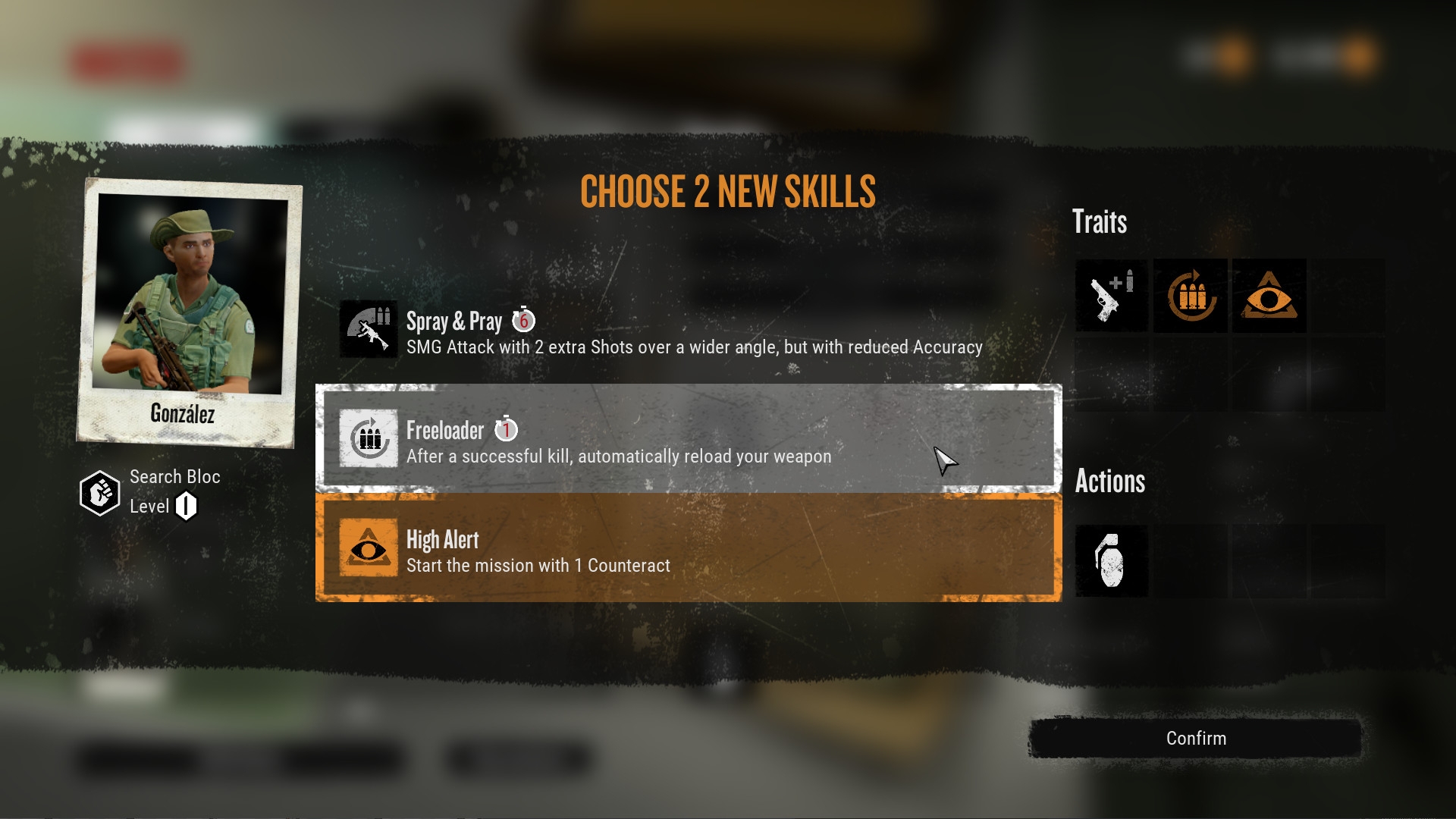 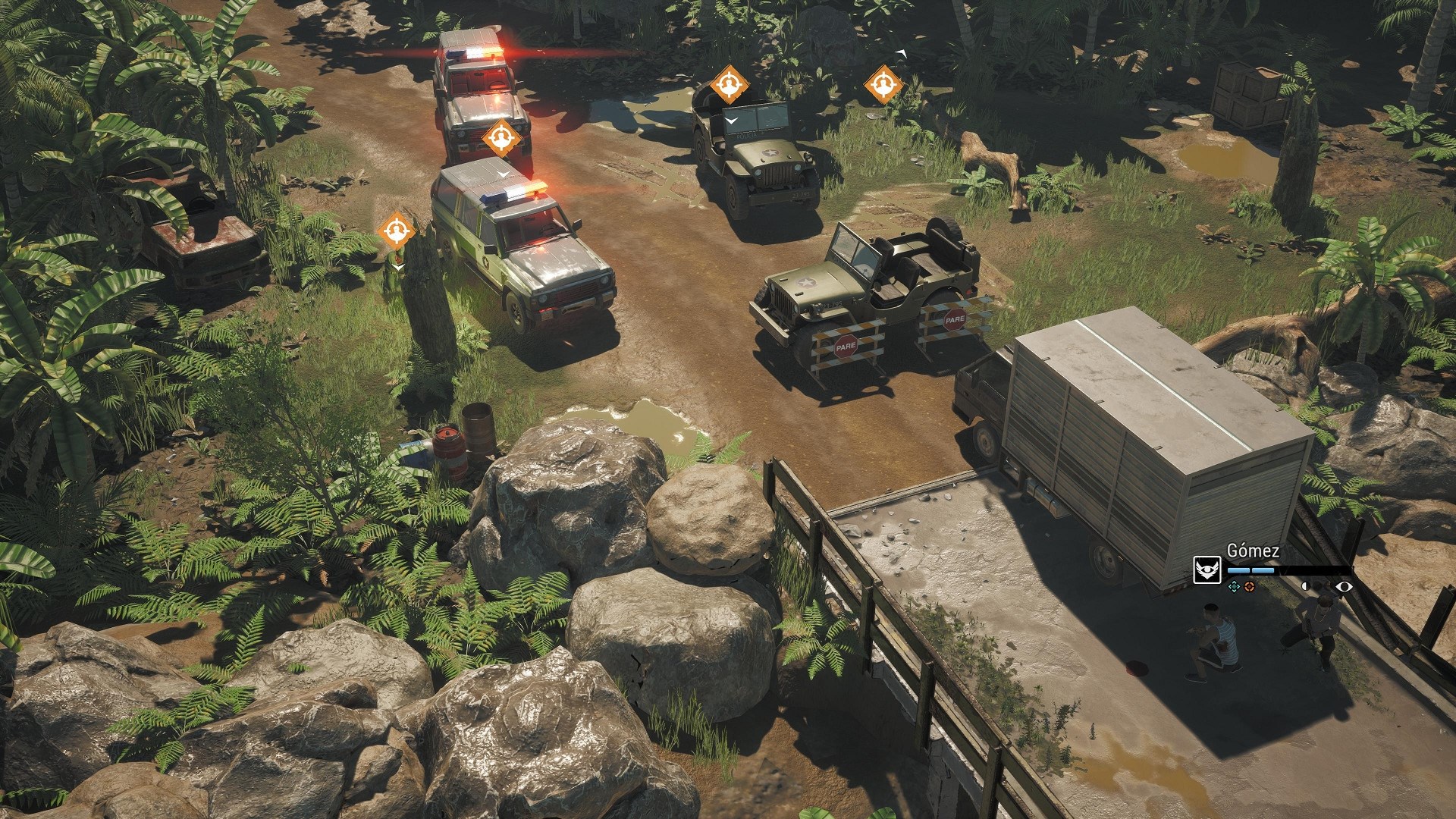 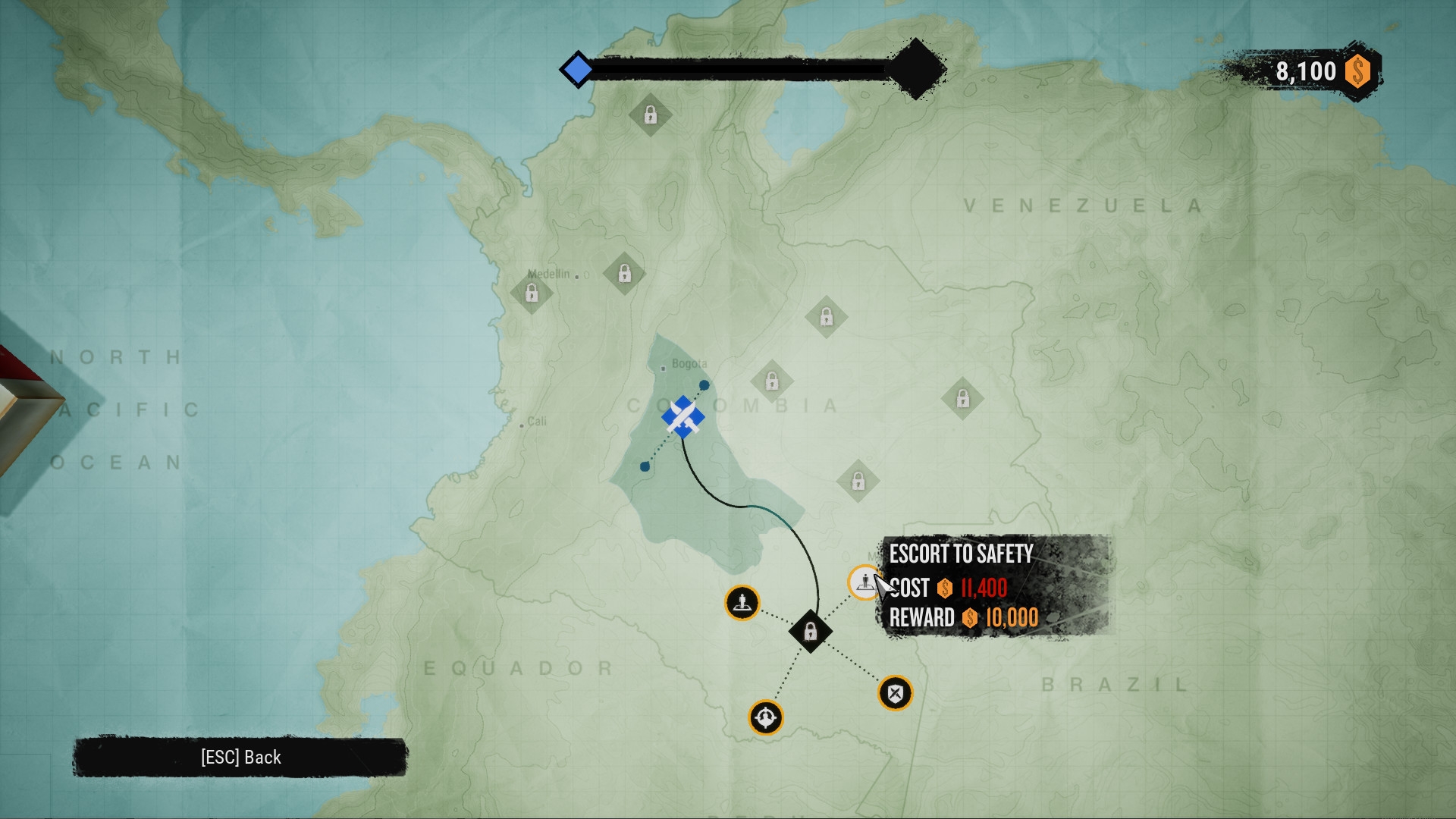 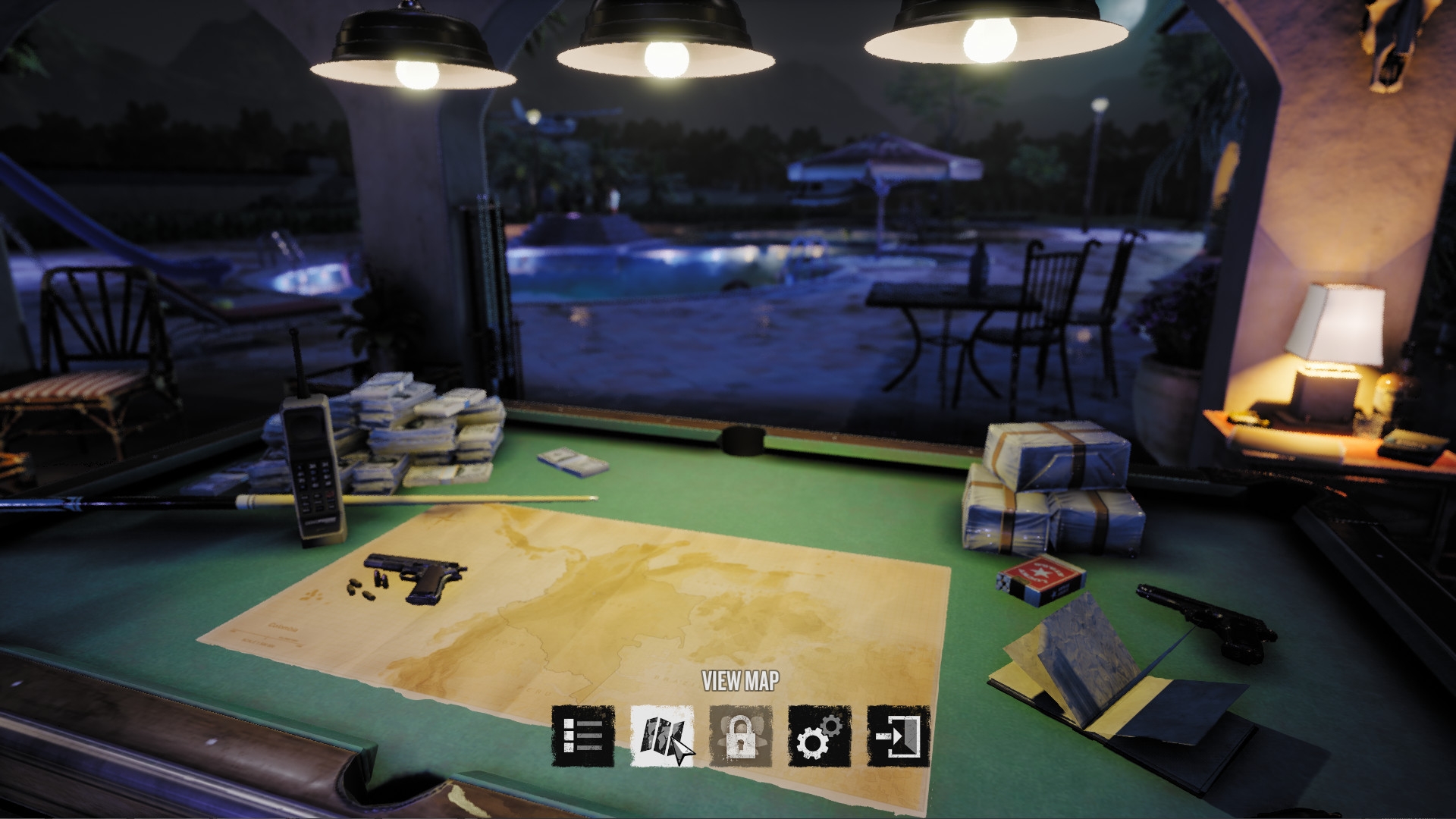 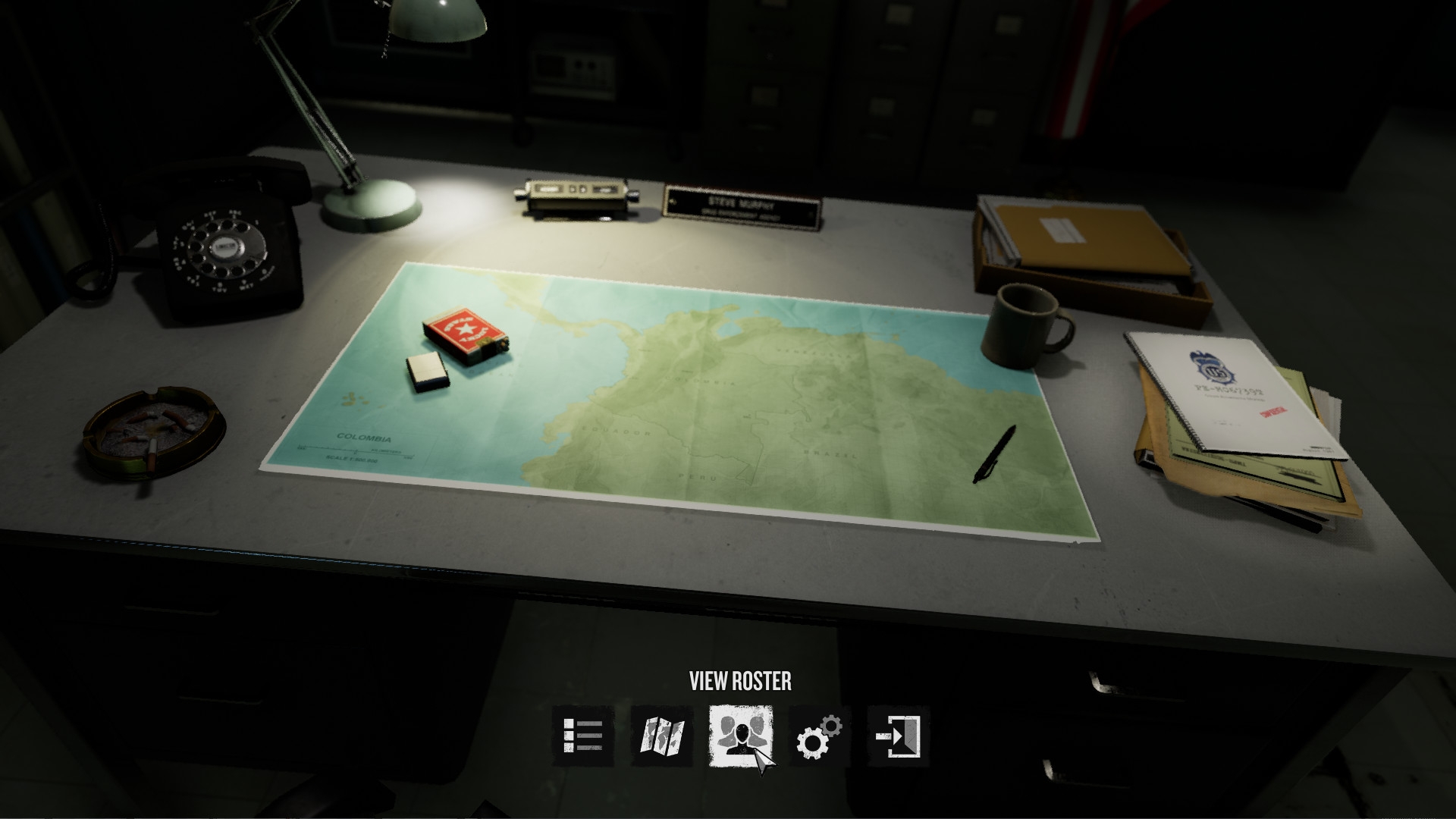 Description:
Welcome to Colombia 1980s. El-Patron is building a drug empire, the expansion of which no one can stop. Thanks to his influence and bribes, the drug lord lured police, military and even politicians to his side. Years later, rumors of the Medellin cartel reached America. Narcos: Rise of the Cartels retells the events of the first season of the series from Netflix, which tells about the rise and fall of El Patron. Get on the side of drug dealers or UBN. Explore places familiar from the series and play a decisive role in the key events of the story that will determine the outcome of the war. Assemble a team of characters from various classes, join the main characters of the story, improve your skills and participate in fierce turn-based battles, where any action has consequences. Plata o Plomo ?
Features: BASED ON THE NETFLIX SERIES. Narcos strives to be similar to the original, so you can see such cult characters as El Mexicano, Murphy, Pe?a, Primo and others. Each leader character has a set of unique abilities and skills with which you can instantly turn the tide of the battle.
STRATEGIC STRATEGIC FIGHTS. Narcos: Rise of the Cartels is a new word in turn-based strategic battles. Characters can move both in turn and several times at once in one move - which makes the battles energetic and intense. The main thing to remember: each action has consequences!
ON ANY WAR THERE ARE TWO SIDES. There are two campaigns available in Narcos: Rise of the Cartels that allow you to see the war from both sides: join the UBN to try to destroy the drug cartel under the leadership of Steve Murphy, or contribute to the construction of the El Patron empire.
COUNTER RESISTANCE AND TARKET. You are waiting for innovative game mechanics that refresh the turn-based game genre: you can control your characters using a third-person view to choose the best moment to attack and inflict critical damage on the enemy.