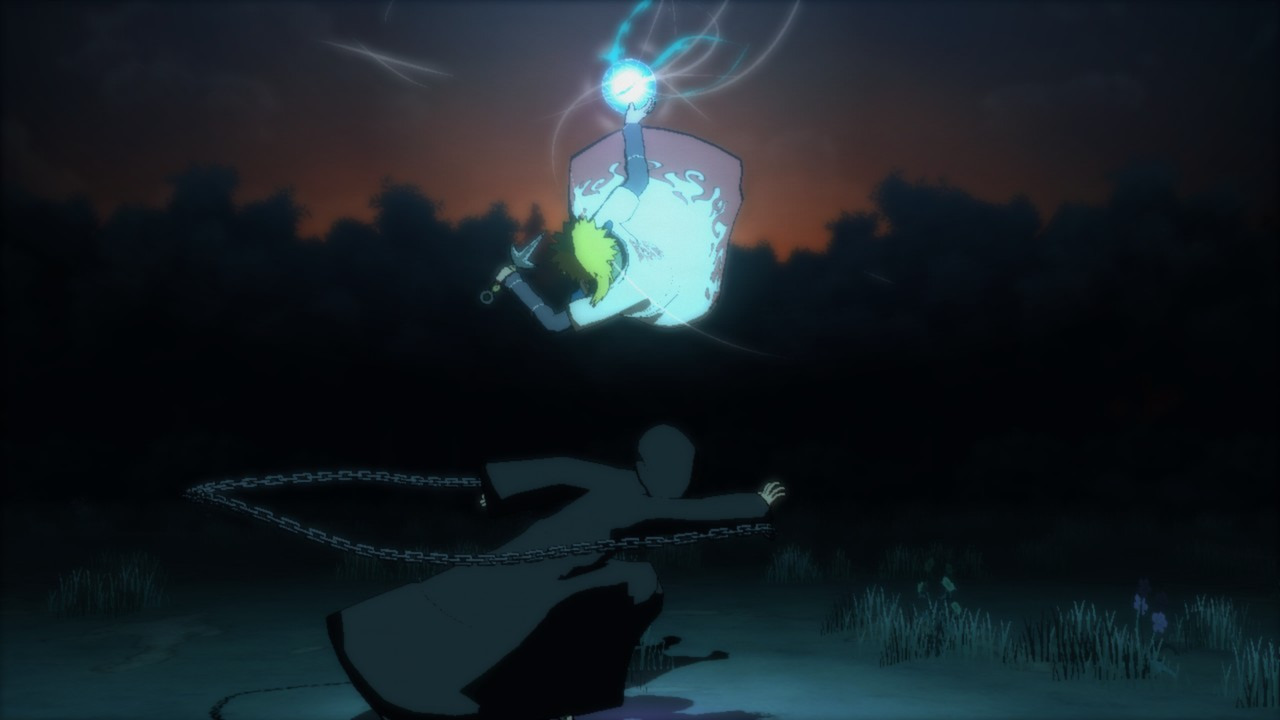 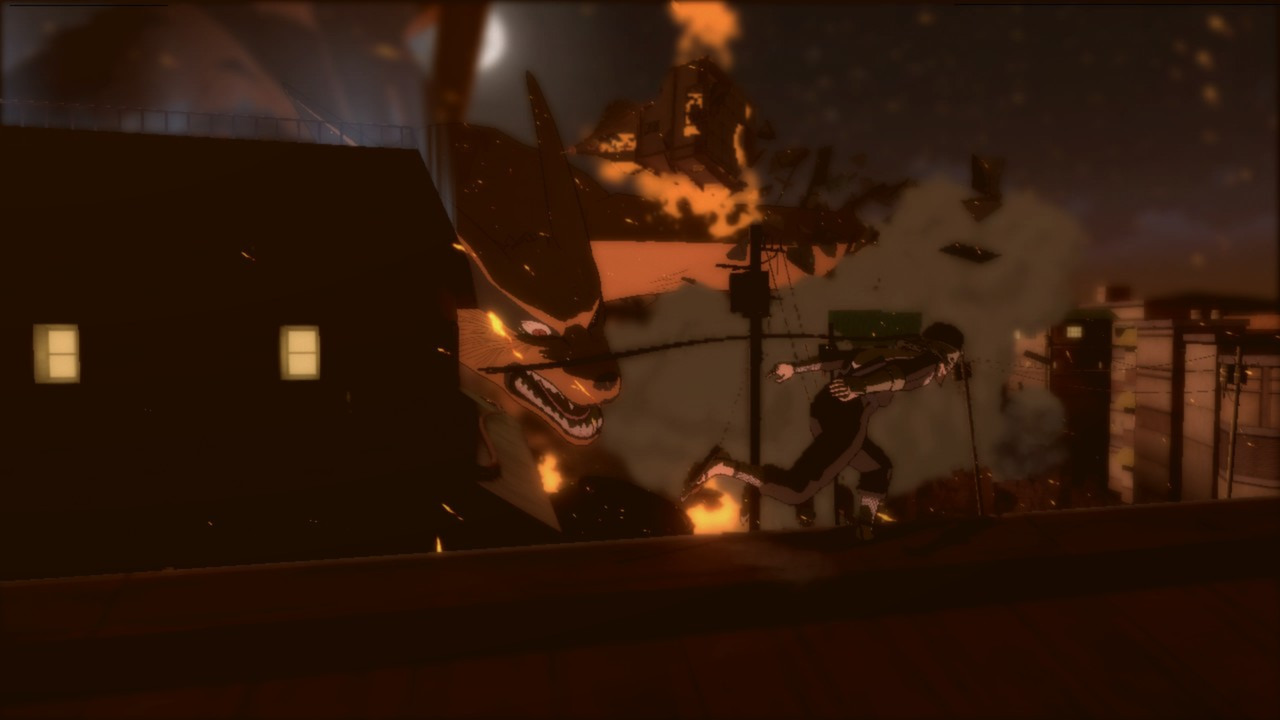 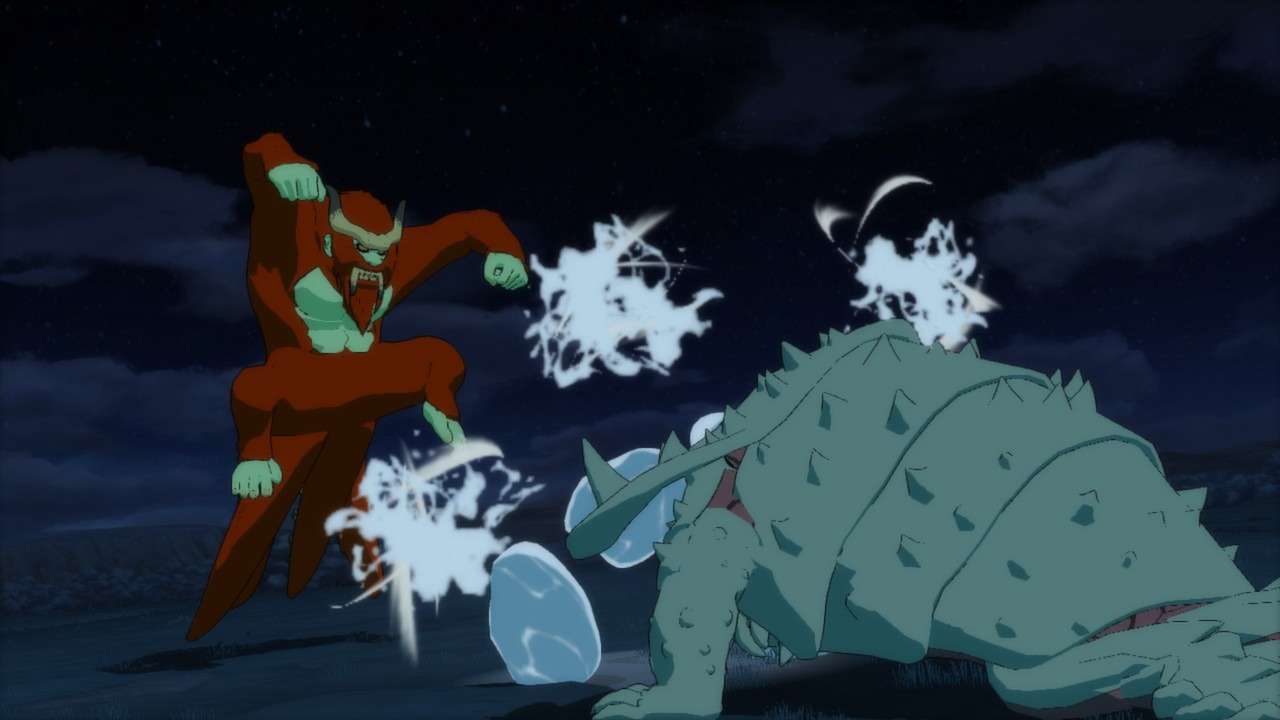 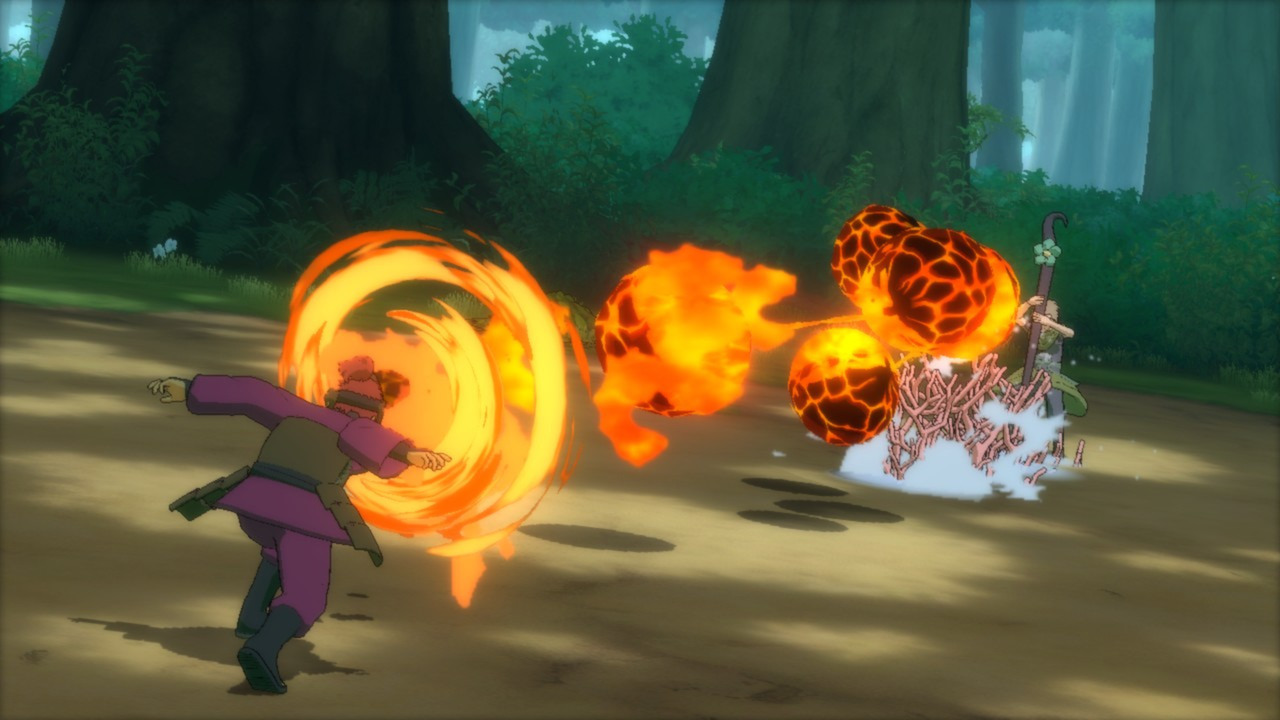 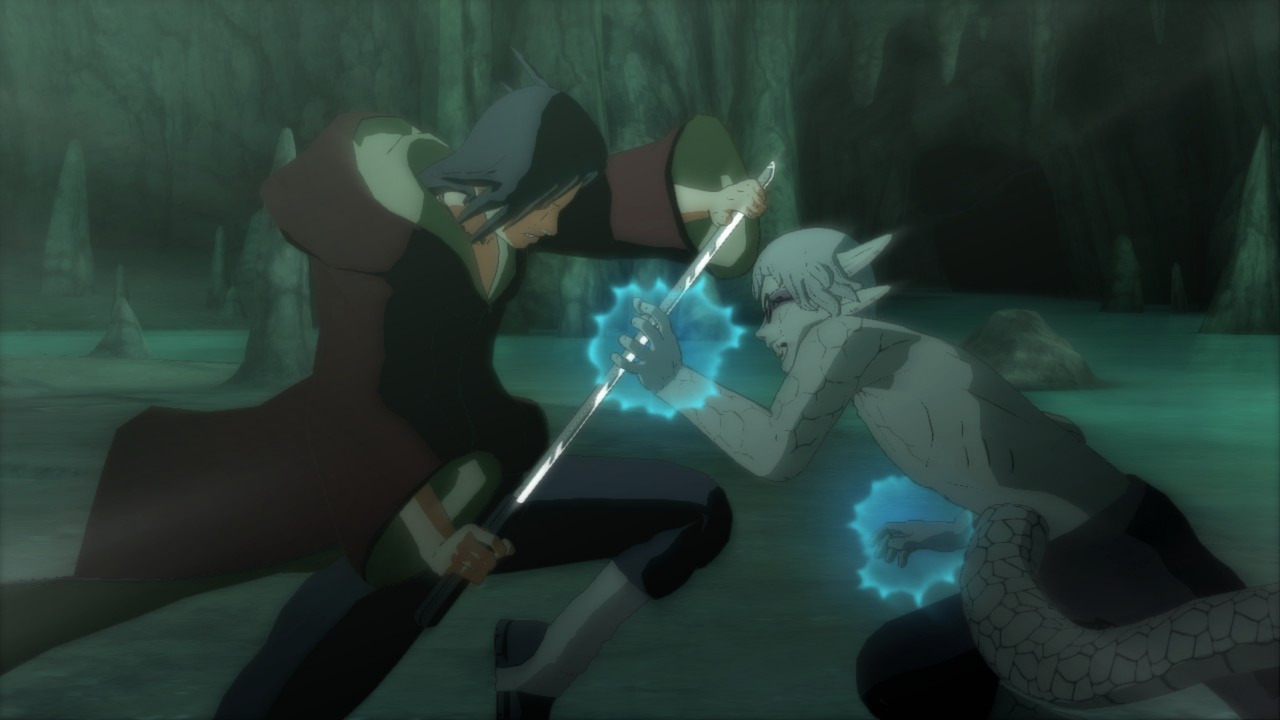 The Fourth Great Ninja War is raging.
NARUTO SHIPPUDEN Ultimate Ninja STORM 3 updated and ready for EXPLOSIVE return!
Among other things, the fight added to the game Sasuke and Itachi with Kabuto. Now in HD!

Features:
Recognized Storm 3 features ...
Legendary storyline: lead the 4th Great Ninja War in the most entertaining game of the NARUTO series
Extreme immersion: trampling death and time, fight in legendary battles with powerful bosses, among which there will be gigantic Tailed beasts
Perfect game mechanics: discover the world of dynamic battles NARUTO Storm with the participation of the most popular characters - Naruto (tailed beast mode), Madara or "Dzhinchuriki". ... And even more! (New materials Full Burst)
Additional chapter: freed from the influence of Kabuto, Itachi tries to study the forbidden technique of resuscitation. Will an unprecedented union of Uchiha and Sasuke be able to stop him?

A new character: Kabuto reached omnipotence in hermit mode and is now available for selection in stand-by mode. Learn its strength and fight opponents in online and offline games.
Director´s version: discover the completely updated Storm 3 animation and see how much more spectacular the battles in the ninja world have become.
100 new tasks: go on to perform a whole series of new tasks, many of which will face you completely new tasks.
38 additional costumes: dress your characters in one of the 38 costumes from additional materials NARUTO SHIPPUDEN: Ultimate Ninja STORM 3.