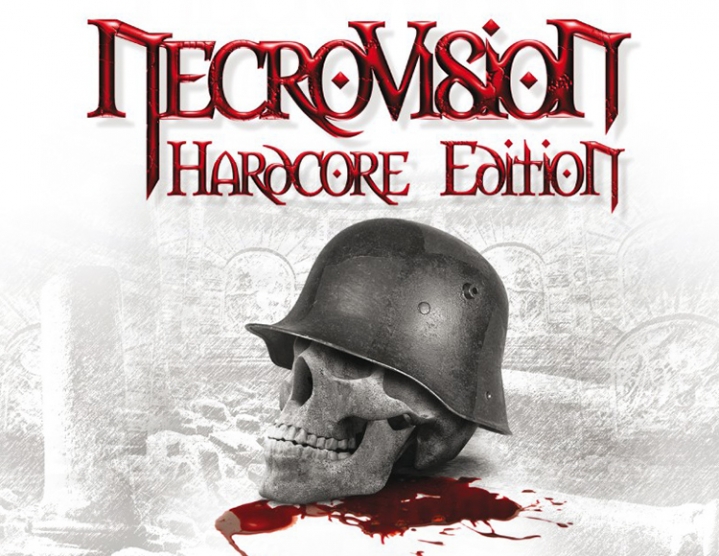 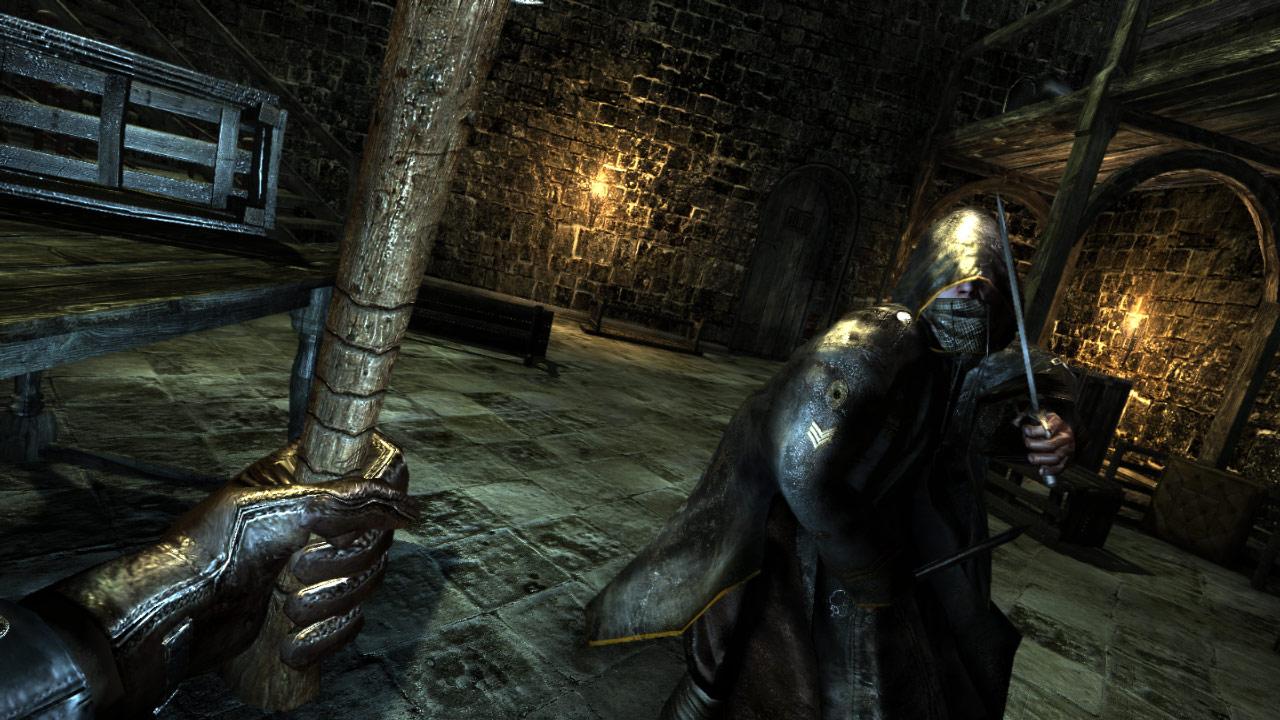 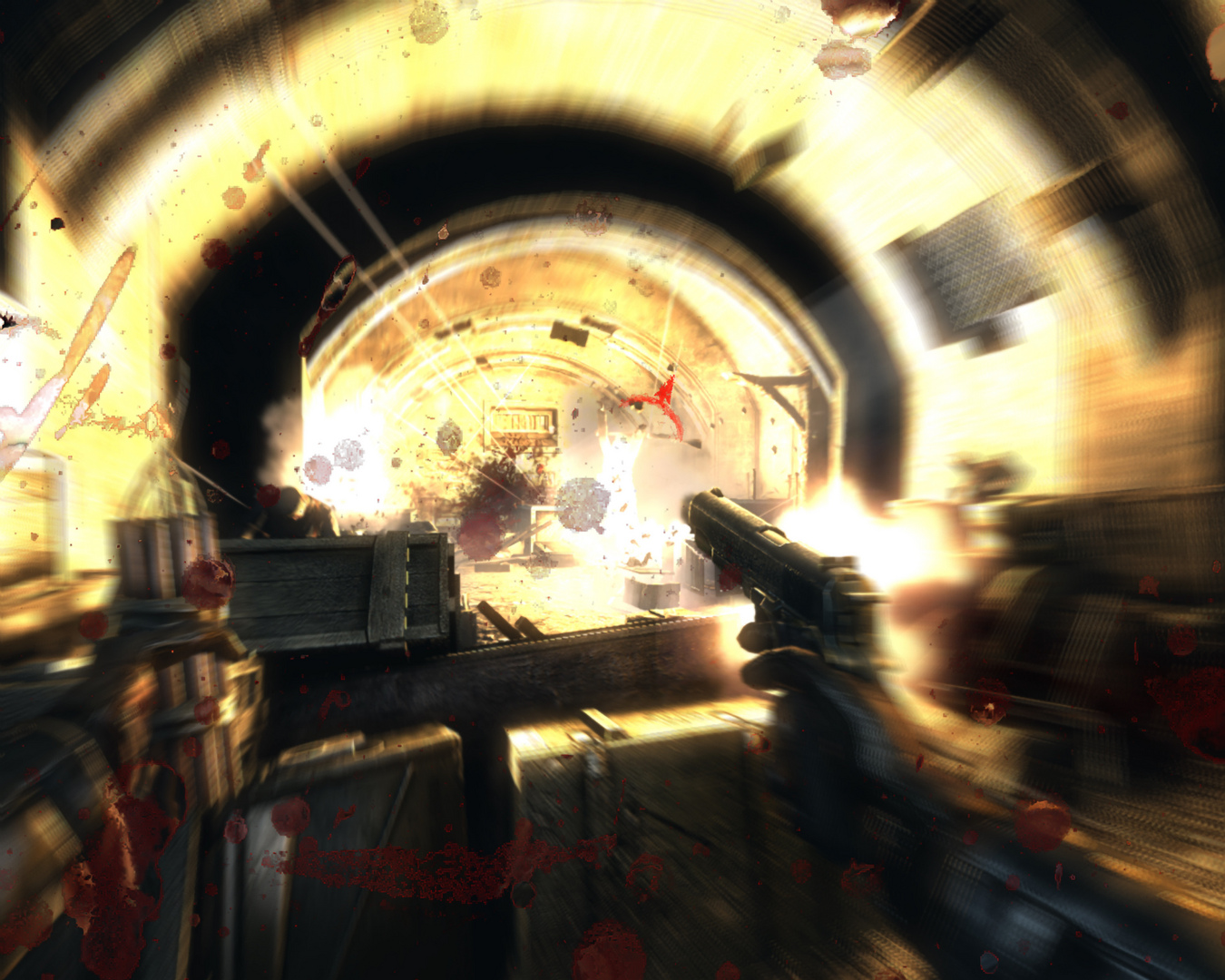 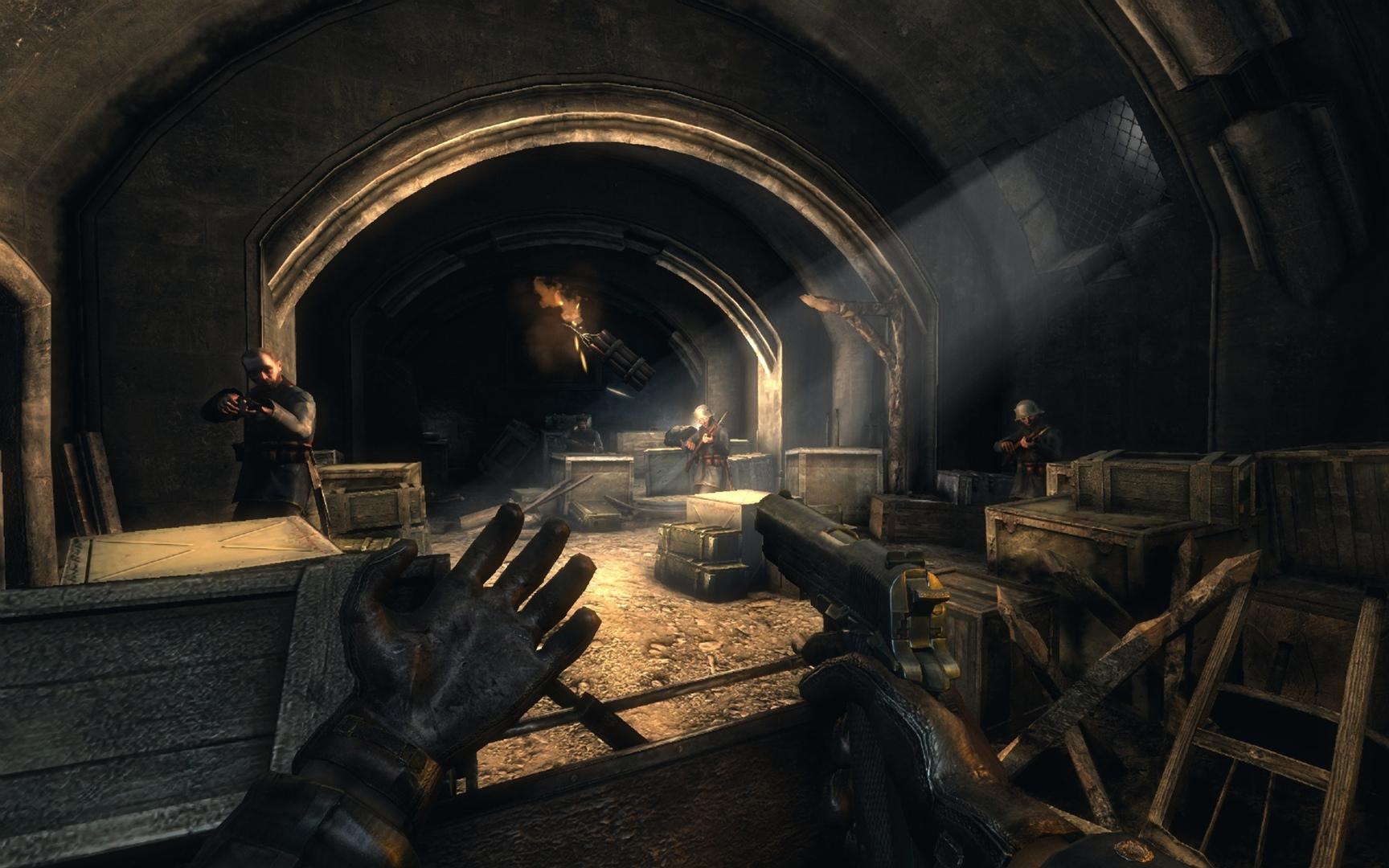 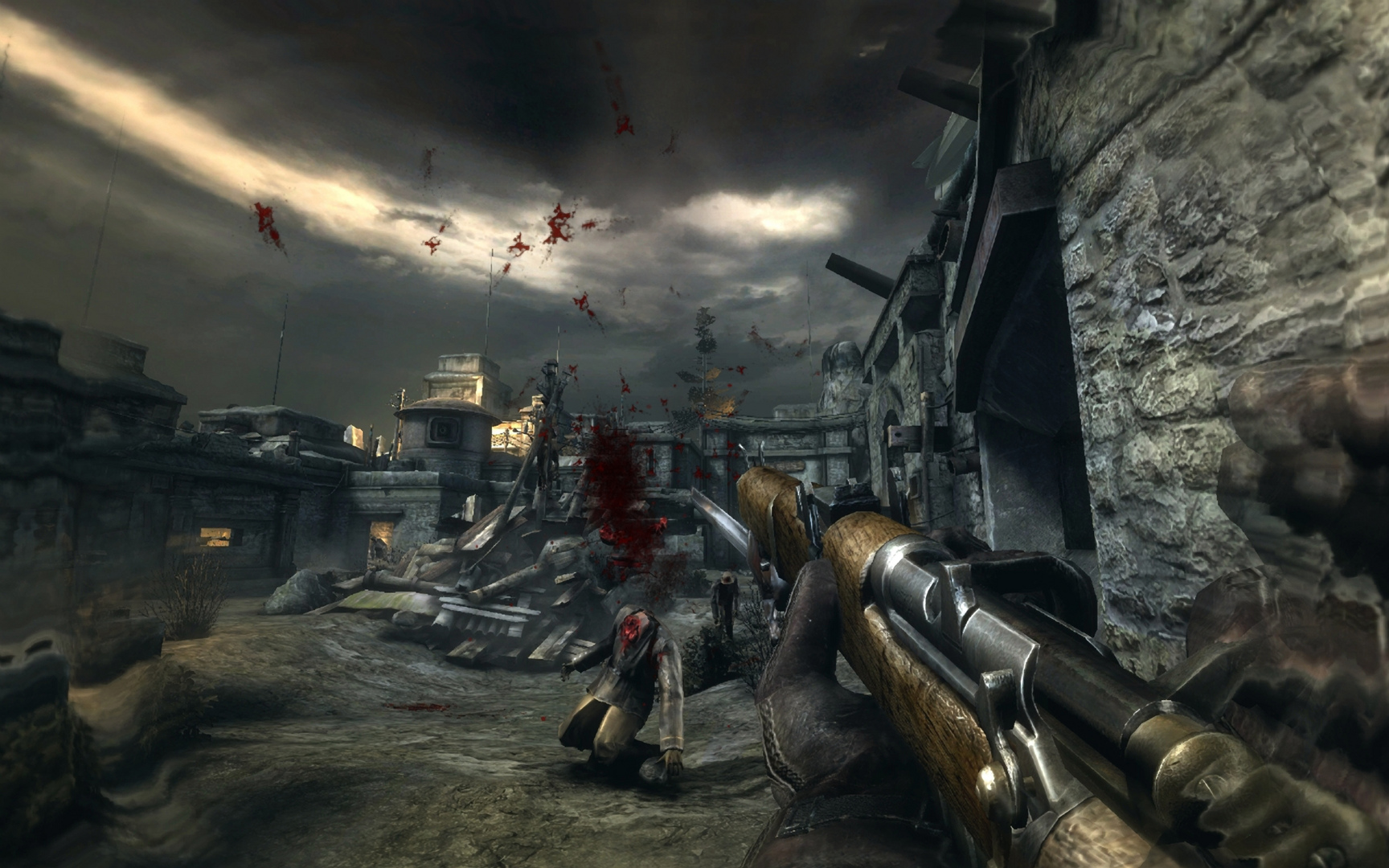 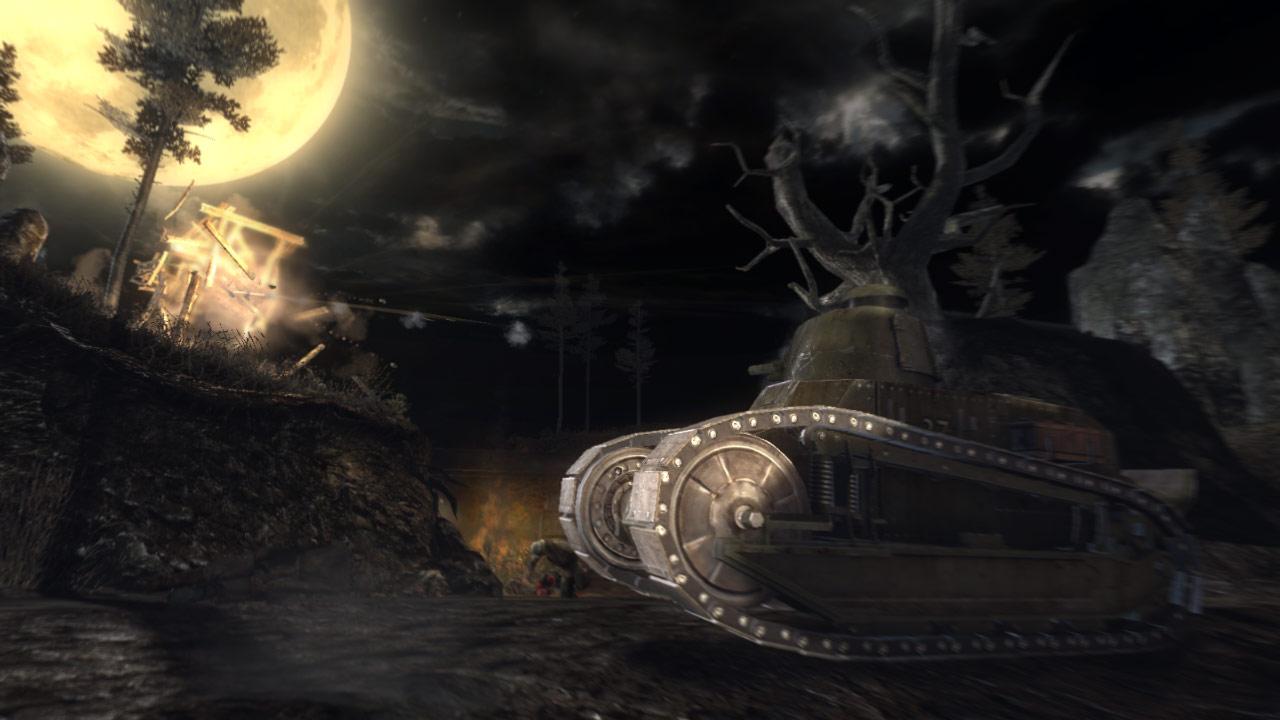 Description:
War is hell. NecroVision is a first-person shooter that will guide players through the insane battlefields of the First World War and through dark dungeons full of vampires, demons and dark magic. The Necrovision Hardcore Edition includes: Necrovision
In search of adventure, a young American Simon Buckner joined the British army in a war-torn Europe in 1916. During a particularly fierce battle, he and his battalion were trapped in a series of dark trenches where they encountered a mystical phenomenon. Moving through the labyrinth, they discovered a great evil hiding under the battlefields of a great war - an evil that tries to break out and destroy humanity. In the depths of this underworld, Buckner must confront the dark forces and fight for the fate of mankind.
Necrovision: Lost Company
The prequel shooter NecroVisioN will look at the war in the other world from an entirely different point of view. Valiantly fighting on the battlefields of the First World War, one of the soldiers of the German army suddenly discovers that the brutal war between people caused the awakening of the mysterious and powerful forces of evil. Of course, the hero enters with them in an unequal battle. It is he who will raise the soldiers of all nations to fight zombies and demons and become the Necromancer with whom he will have to fight the protagonist NecroVisioN Simon Buckner ...