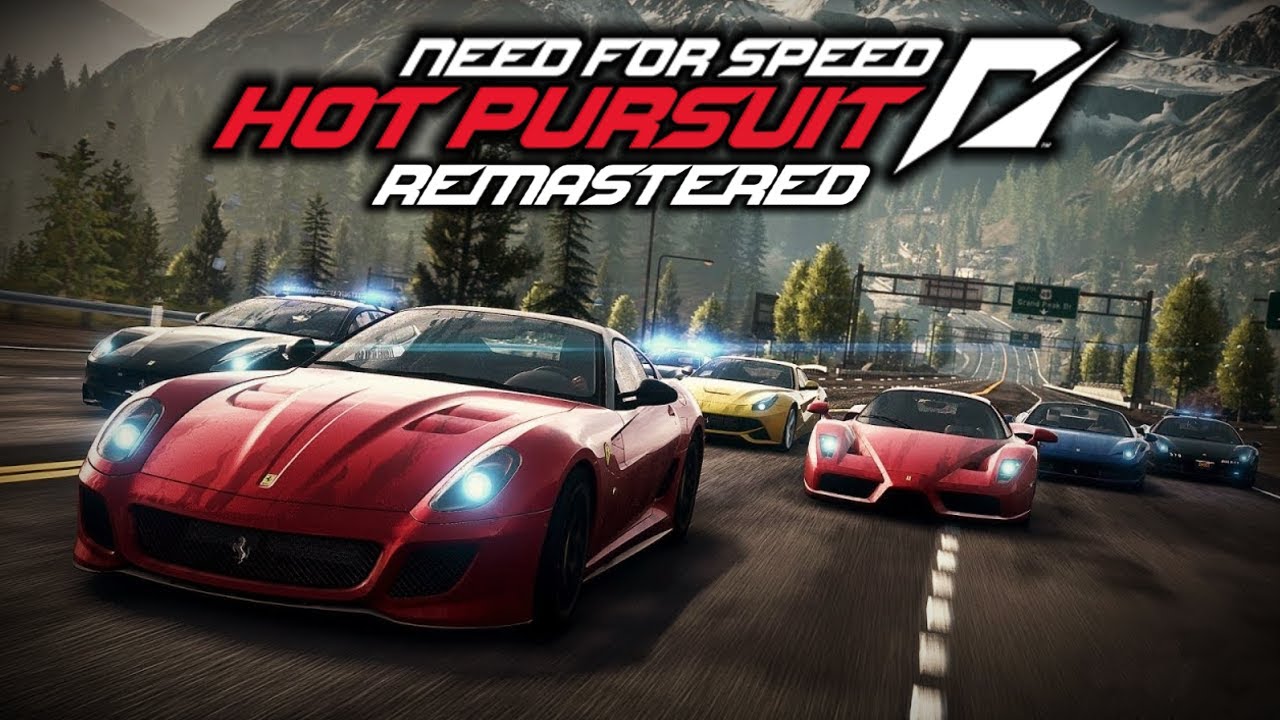 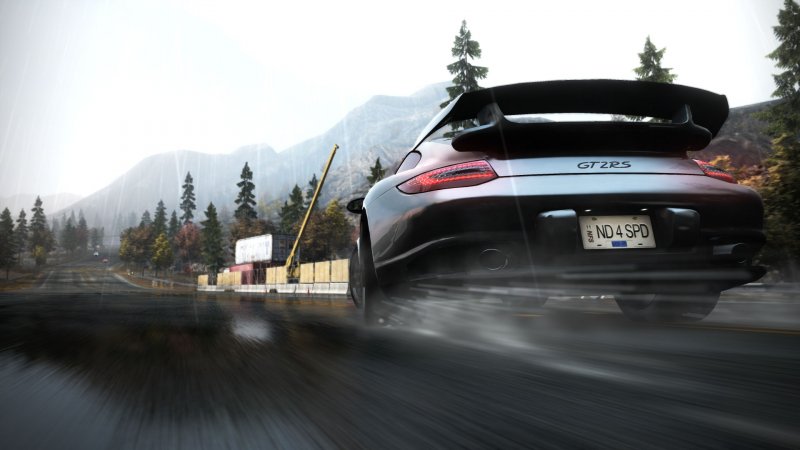 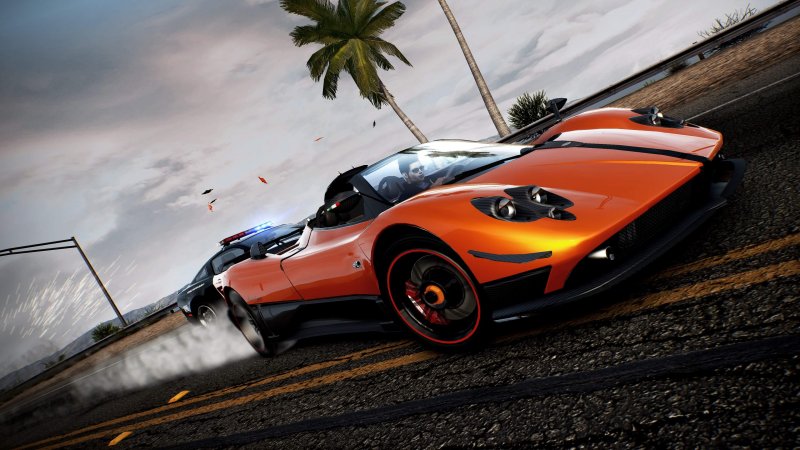 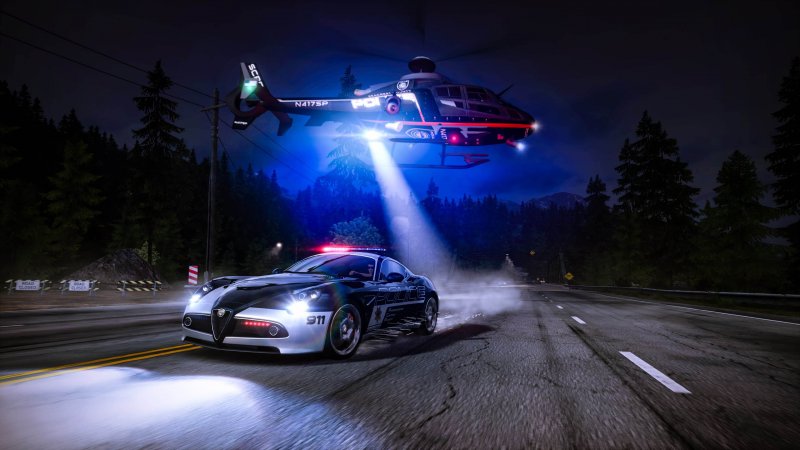 You buy a license activation key for the game NEED FOR SPEED HOT PURSUIT REMASTERED.

Feel the thrill of the chase and get a real drive in Need for Speed ​​Hot Pursuit Remastered on PC. Unleash your frantic need for speed - try on the role of a criminal or a servant of the law and rush in the coolest and most powerful cars in the world. Outsmart the cops or neutralize intruders with your arsenal in an incredible world of exciting racing where you can compete with your friends. We´ve updated the visuals and cross-platform multiplayer, including the asynchronous mode of the Autolog system. The Ultimate Edition also includes all the major DLCs - the most complete version of Criterion Games´ critically acclaimed Need for Speed. It´s time to give chase again.

• Cross-platform multiplayer and Autolog - Recklessly plow the roads of Seacrest County, participating in a truly exhilarating race. The revolutionary Autolog system allows you to compete with your friends in exciting chases and races, and will also automatically select challenges based on your friends´ activity. Designed specifically for friendly competitive racing, this dynamically adapting system now supports cross-platform sync and a new multiplayer mode - play with friends on any platform you like.

• Included all major DLC, as well as new content - Immediately after the release of the game, get the main DLC, including an additional 6 hours of gameplay and more than 30 tests. New achievements, skins, car colors, more stable game performance, updated photo mode and gallery, and a number of improvements will provide you with a completely new gaming experience.

• Exotic models with your own arsenal - Drive the world´s most coveted supercars, being on both sides of the law. Catch intruders with super-fast police interceptors equipped with a tactical arsenal, or become an elite racer and level the playing field by counter-attacking and performing defensive maneuvers. Create a unique strategy and get an edge over your rivals, no matter which side of the law you are on!

• Pursuit and Escape - Thanks to a well-developed single-player career, you will be able to transform into both a policeman and a reckless racer, and the seamlessly woven multiplayer mode will give you a unique experience in all types of races. Play with friends or go solo career to earn rewards, unlock new cars, weapons and equipment.

• Improved graphics - Need for Speed ​​Hot Pursuit Remastered retains the unique features of the game and improves the visual and technical components to work correctly on modern devices.