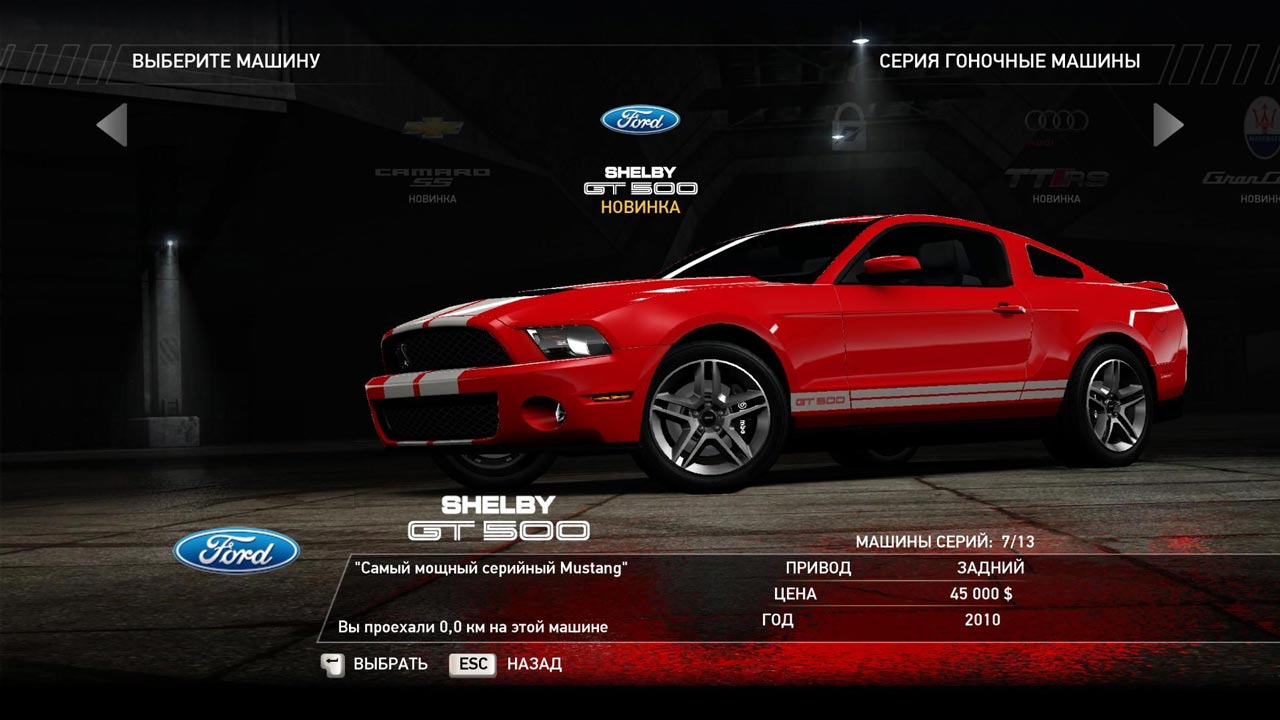 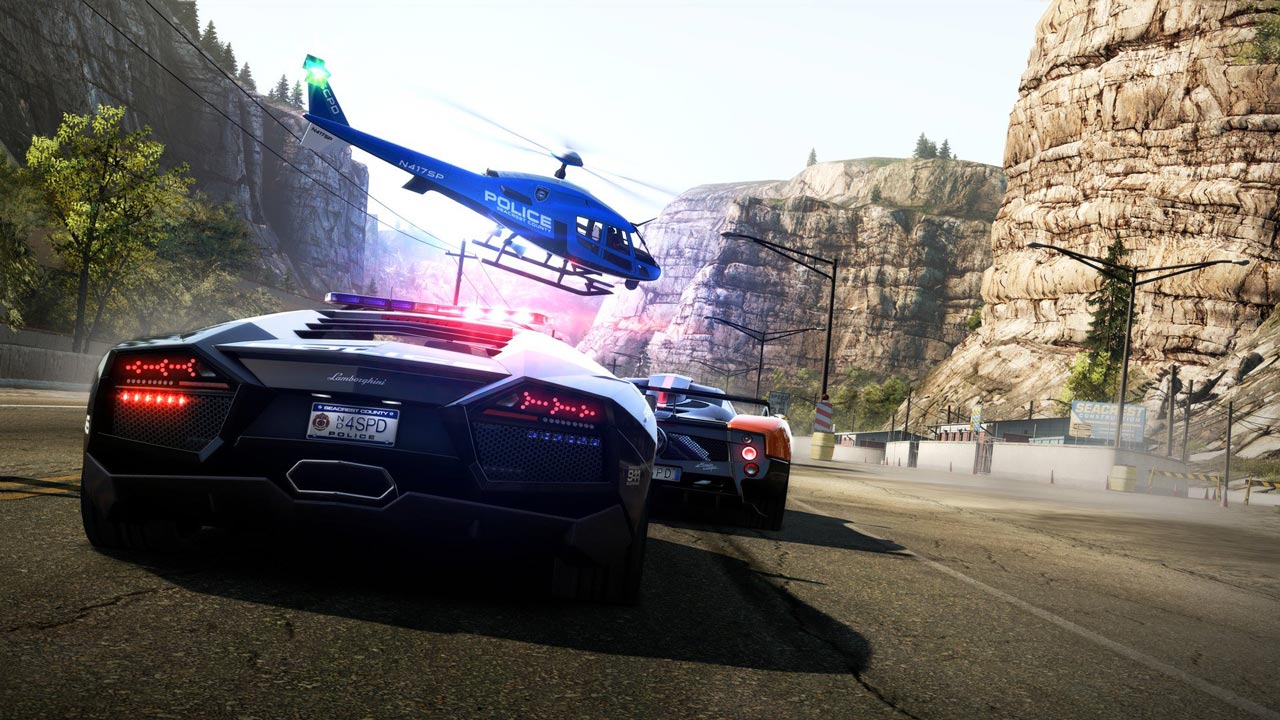 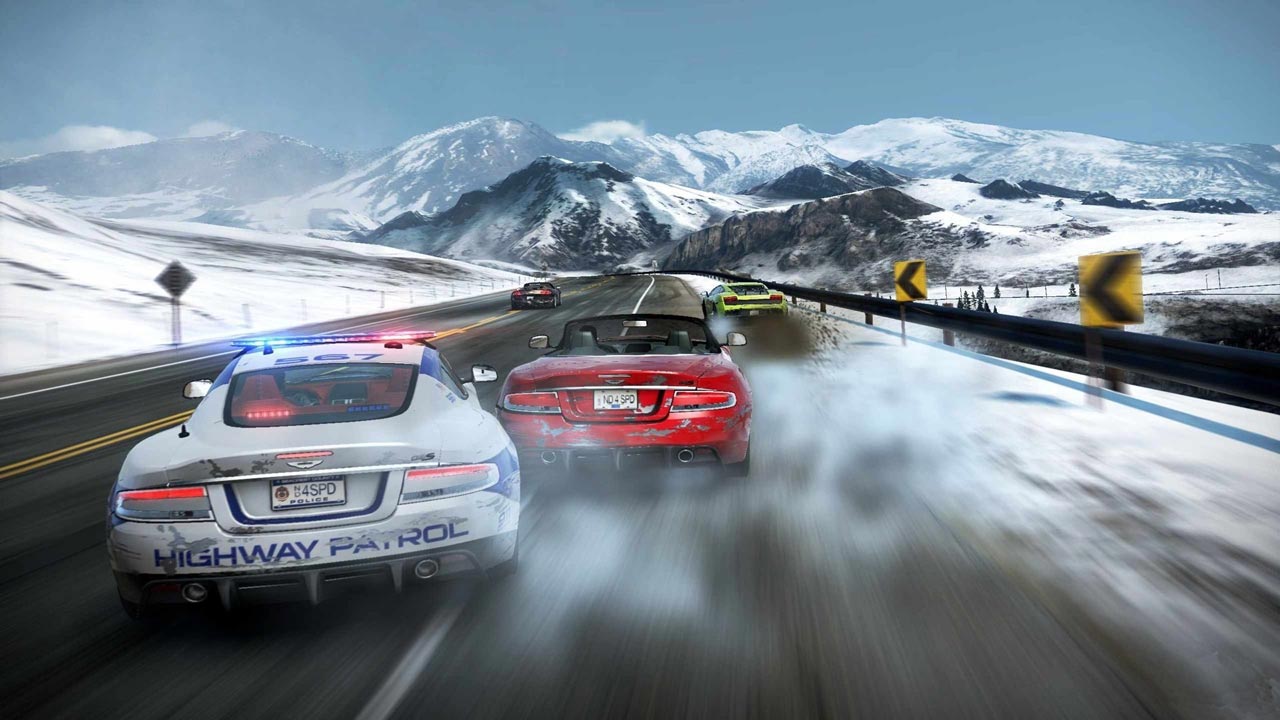 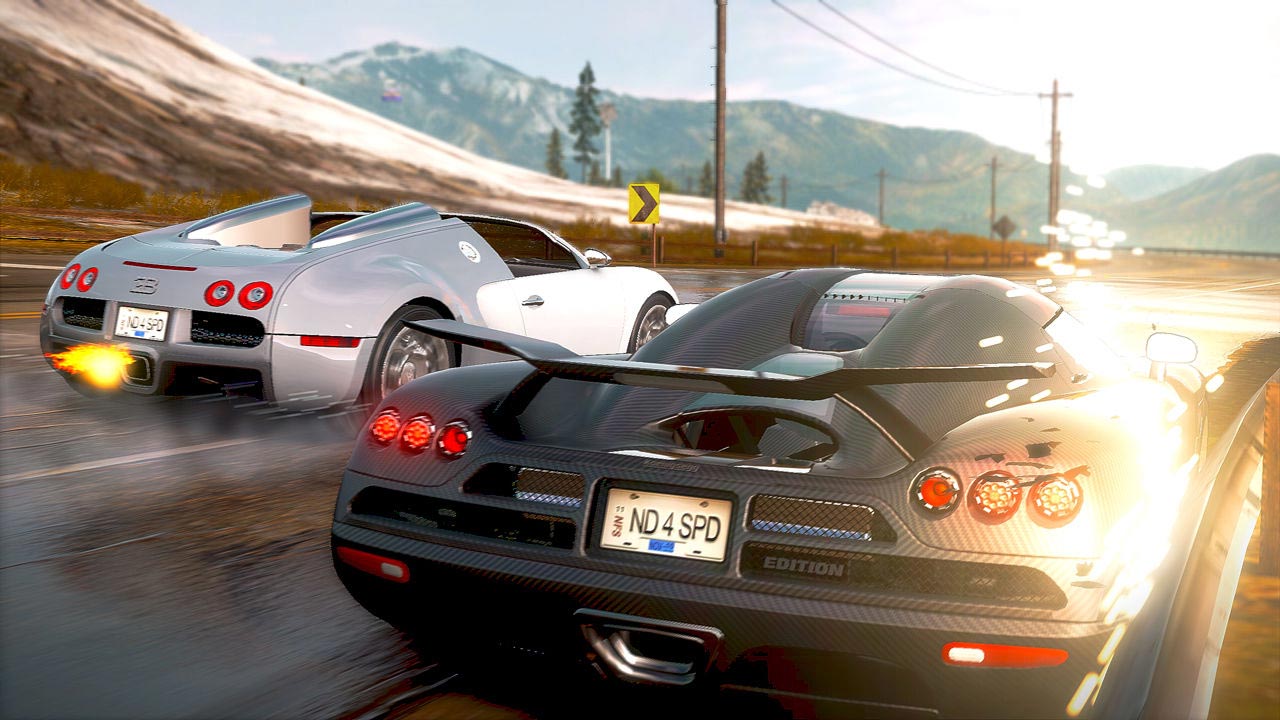 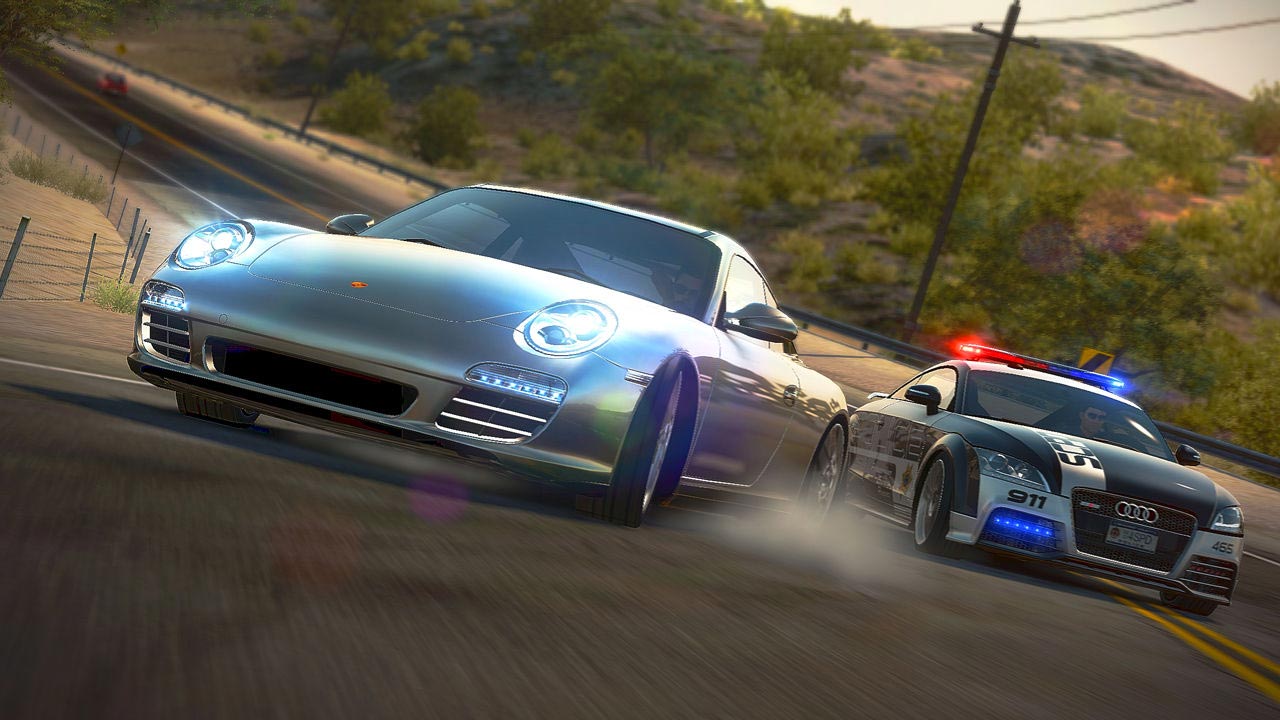 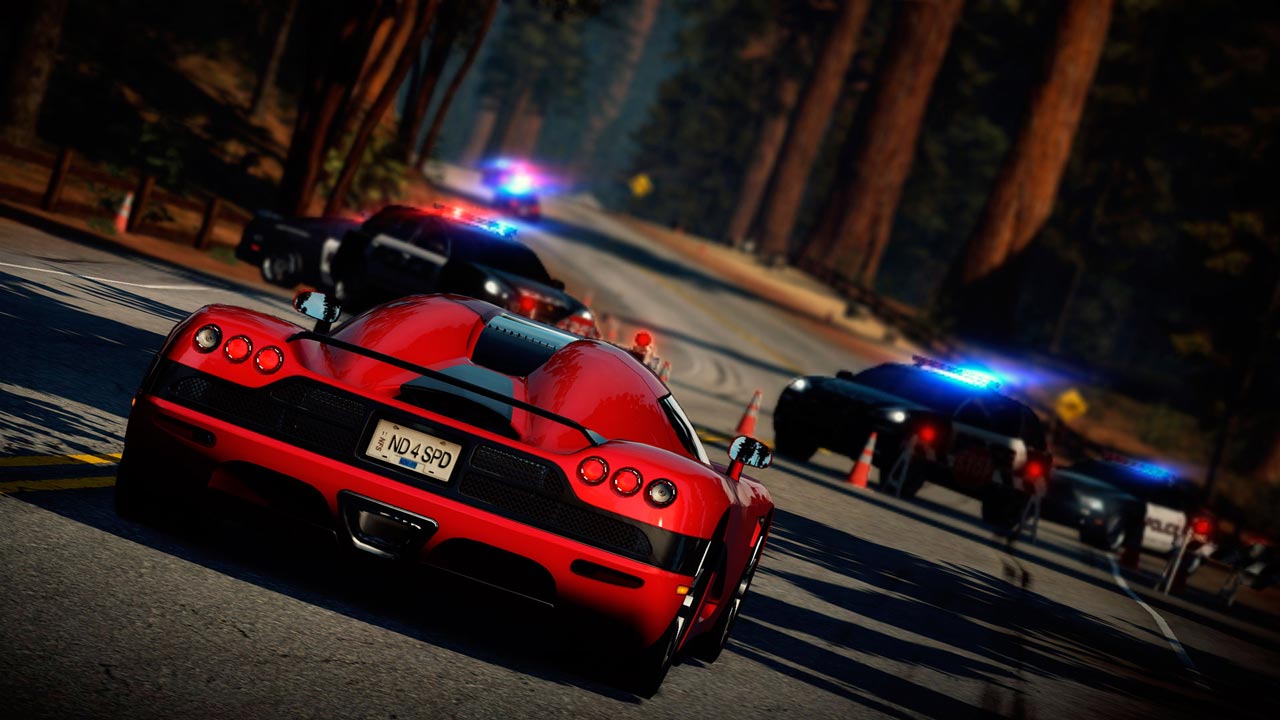 Experience mind-boggling speeds, arrests and escapes as you battle your friends in the most online game in the Need for Speed ​​series. With Need for Speed ​​Autolog and its innovative approach to online competition, your experience with Hot Pursuit will go beyond the console to the entire global network, constantly directing your gameplay into new, unexplored channels.

Filled with action, this game will challenge you to become the best cop or most wanted racer in Seacrest County. For the first time ever in the Need for Speed ​​franchise, you´ll be able to make your career on both sides of the law. It doesn´t matter who you are - a reckless reckless driver or a policeman with an impressive series of arrests - the main thing is that your "aviators" are without a single mark, and your driver´s license is the opposite.

• Career - For the first time in the history of the Need For Speed ​​series, you will be able to complete a full career as a racer and a police officer. Regardless of whether you are playing online with friends, accepting their challenges, or going through a solo career, you will receive rating points that increase your level and unlock new vehicles, gadgets and weapons.
• Need For Speed ​​Autolog - In Need for Speed ​​Hot Pursuit, your friends define your gameplay. Autolog is a system that directly refers users to their friends´ games, allowing them to compare their scores and share their experiences, shots and competitions with each other. Autolog intuitively offers you challenges based on the achievements of your friends, making the game incredibly dynamic, imbued with the spirit of competition.
• Cars - In Hot Pursuit, cars range from cool to stunning. Feel the beauty of driving the most coveted sports cars at breathtaking speeds. Enjoy the opportunity to catch intruders while driving compressor-equipped police interceptors such as the Lamborghini Reventon, or beat the police while racing in high-speed supercars such as the Pagani Zonda Cinque.
• Weapons and Gadgets - Catch intruders with police weapons (such as road spikes), and call for help, including barriers, as the chase escalates. Racers, in turn, have a variety of devices in their arsenal to help them get away from the chase, including jammers that block police communications and weapons.
• Seacrest County - Explore a world inspired by the California coastline, with desert, forest, coastal and mountainous areas. The open world of Seacrest County makes the chases even more intense than ever before.