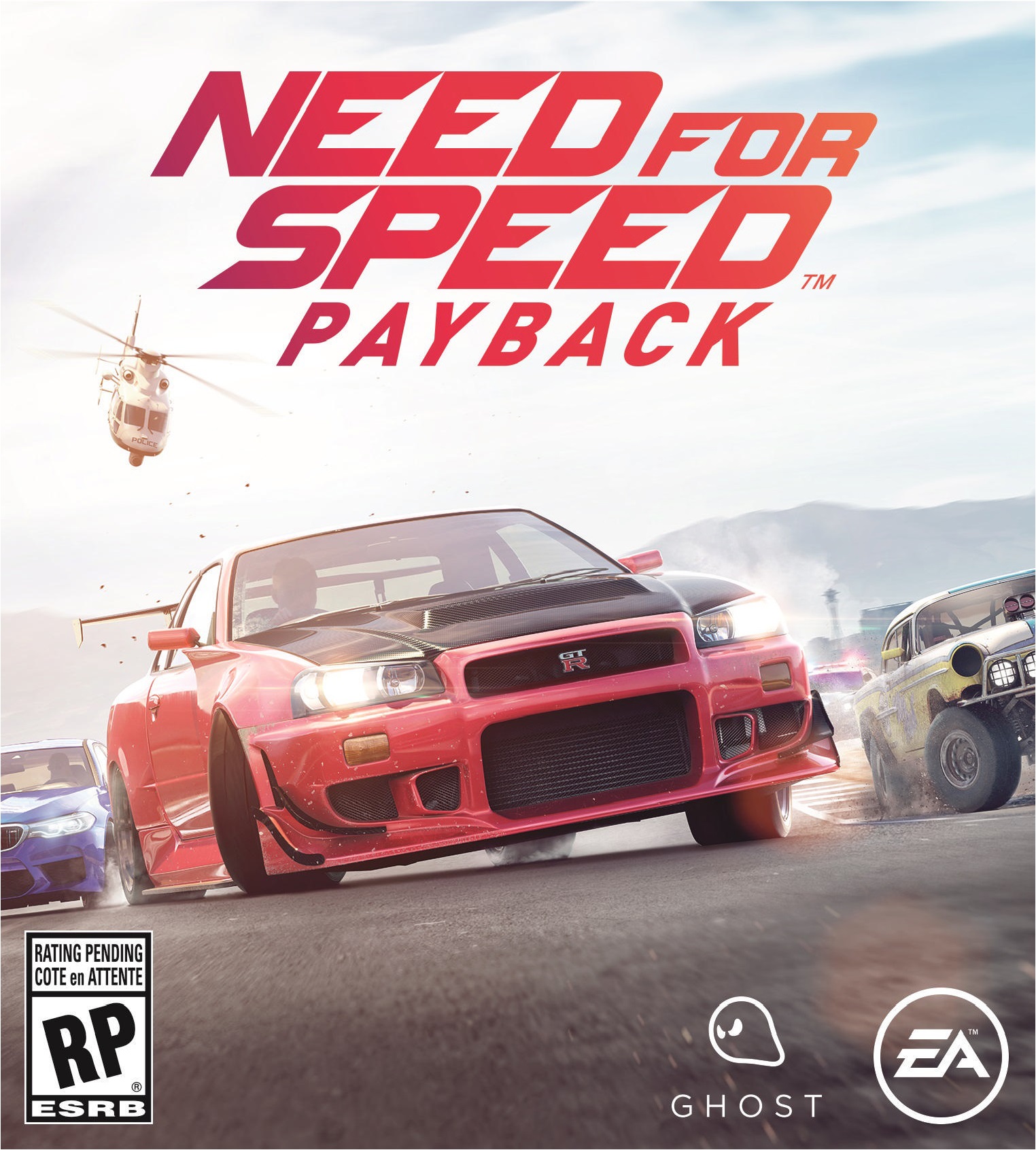 
Need for Speed, one of the leading game series returns for the sake of revenge in the new Need for Speed ​​Payback.
The action takes place in the shadow world of Fortune Valley. You and your team are separated by betrayal and reunited by revenge. Your goal is to destroy the House - a cartel known in criminal circles, managing gambling establishments, criminals and policemen of this city. In this world rotten through and through, the stakes are high, but the cartel is always the winner.
Create unique cars, more beautiful and more powerful than all that were before. Test them at the limit of capabilities, in the last moment leaving the police chase. From crazy assignments with robberies to devastating car battles and amazing moments - Need for Speed ​​™ Payback will fill you with adrenaline and won´t let you miss a minute.
Features Need for Speed ​​Payback:
• From scrap to runoff cars, from runoff cars to supercars. In Need for Speed ​​Payback, your car is always in the middle of the action. Customize cars with exceptional accuracy in each of the five classes: racing, drift, off-road, drag and Runner - this will give you the opportunity to always stay ahead of your rivals.
• Live cars and races. Play as three different characters, united by one goal: revenge. Tyler, Mack and Jess are joining forces to equalize chances in spite of everything and take part in the main race that will allow them to destroy the cartel called House. Fight on the roads with the police, compete with rivals in the city, arrange races on asphalt and off-road, in the mountains, canyons and deserts.
• Competition with high stakes. Win big with a new risk and reward gaming scheme. Hot police chase ensures that the stakes are higher than ever. Compete with friends or potential rivals on Autolog recommendations in events or one-on-one in classic network races.

By purchasing a digital product you agree to the terms of its purchase
Remember that in accordance with the rules of this product is not returned and exchanged
after the moment of transfer of goods to the buyer, the seller does not set the responsibility for it
Remember also that access to the provision of digital content and the provision of all services related to any purchased product provides Steam service
for all the problems you need to contact in support of steam
If you do not agree with these rules, please refrain from buying goods !!!!!!


Key activation:
1. Download and install the Origin program (http://www.origin.com/download).
2. Run Origin.
3. Select the interface language and the place where the game will be installed.
4. Go to "Origin-Activate Product Code."
5. Enter the key. After that, the game will appear in the library of games, where you can download and play it.