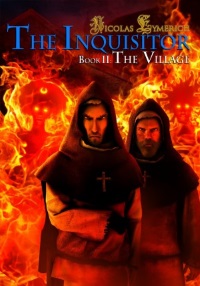 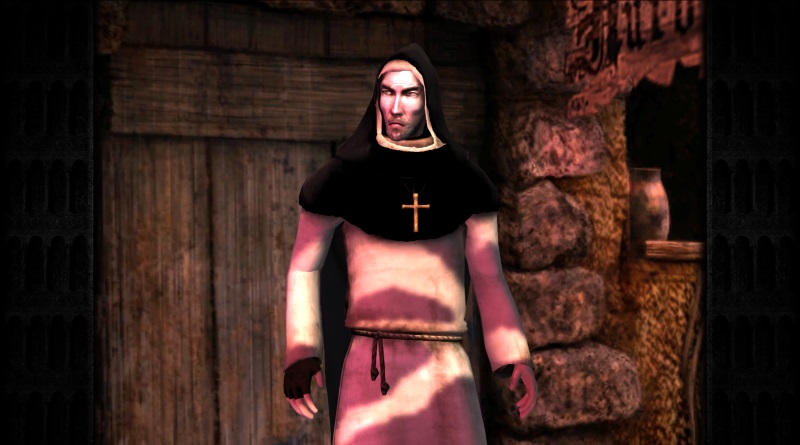 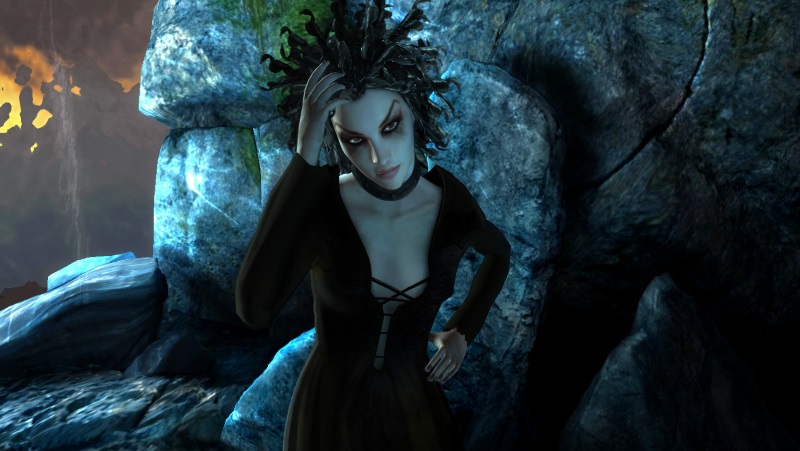 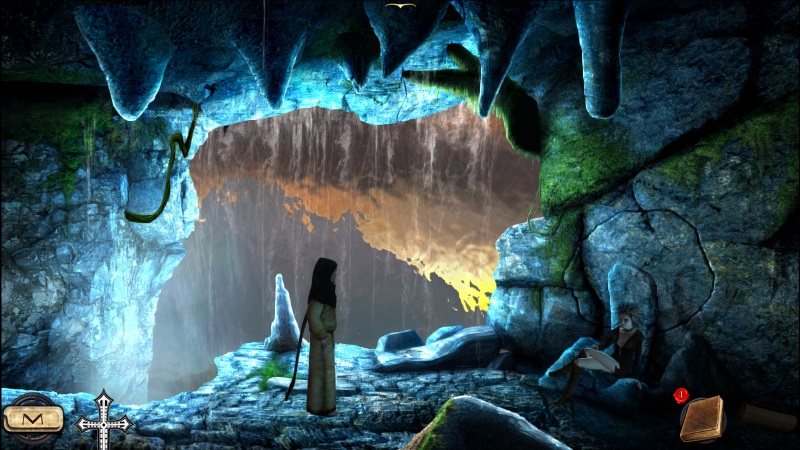 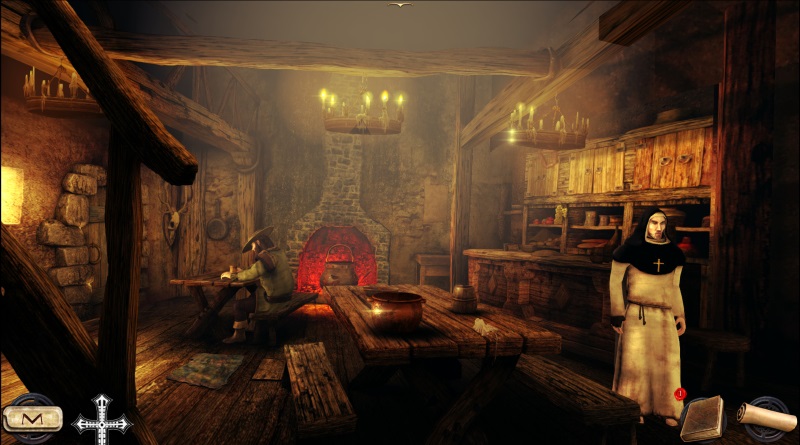 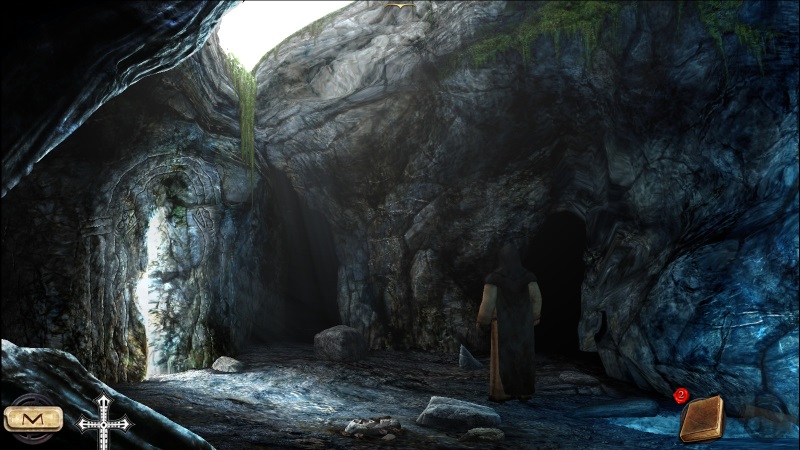 1345 The shadow of Satan hovers over the south of France. Evil shadows appeared in the sky during the summer solstice, after which the deadly plague began to spread throughout all the cities. Chief Inquisitor Nicolas Amerikh believes that in order to contain the spread of infection, evil must be eradicated at its very source. But does he really fight evil spirits? Or is it just his fanaticism that makes Nicolas see evil where only natural disasters take place.