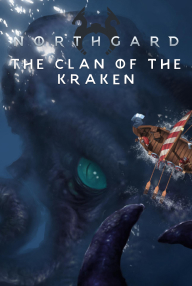 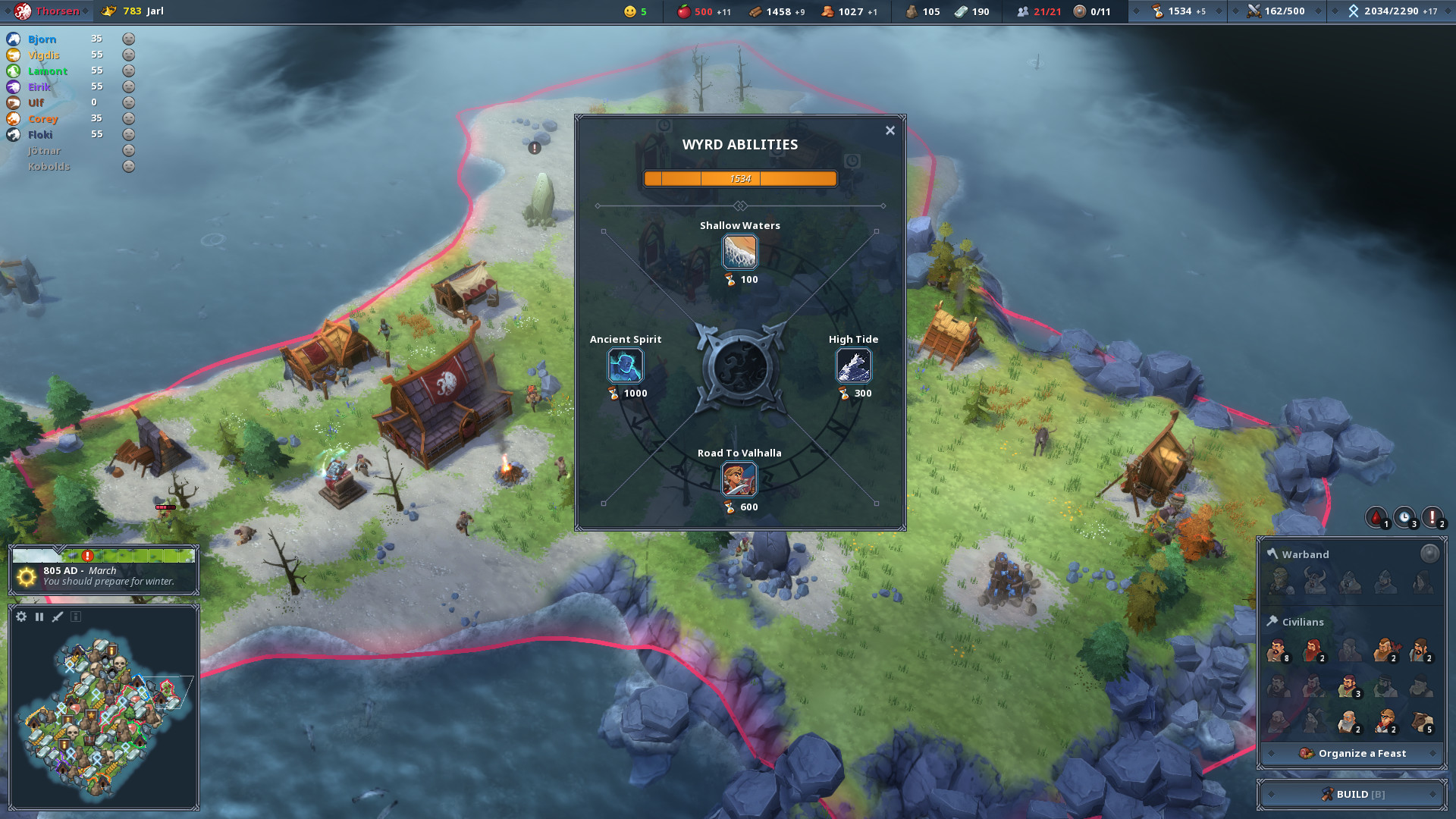 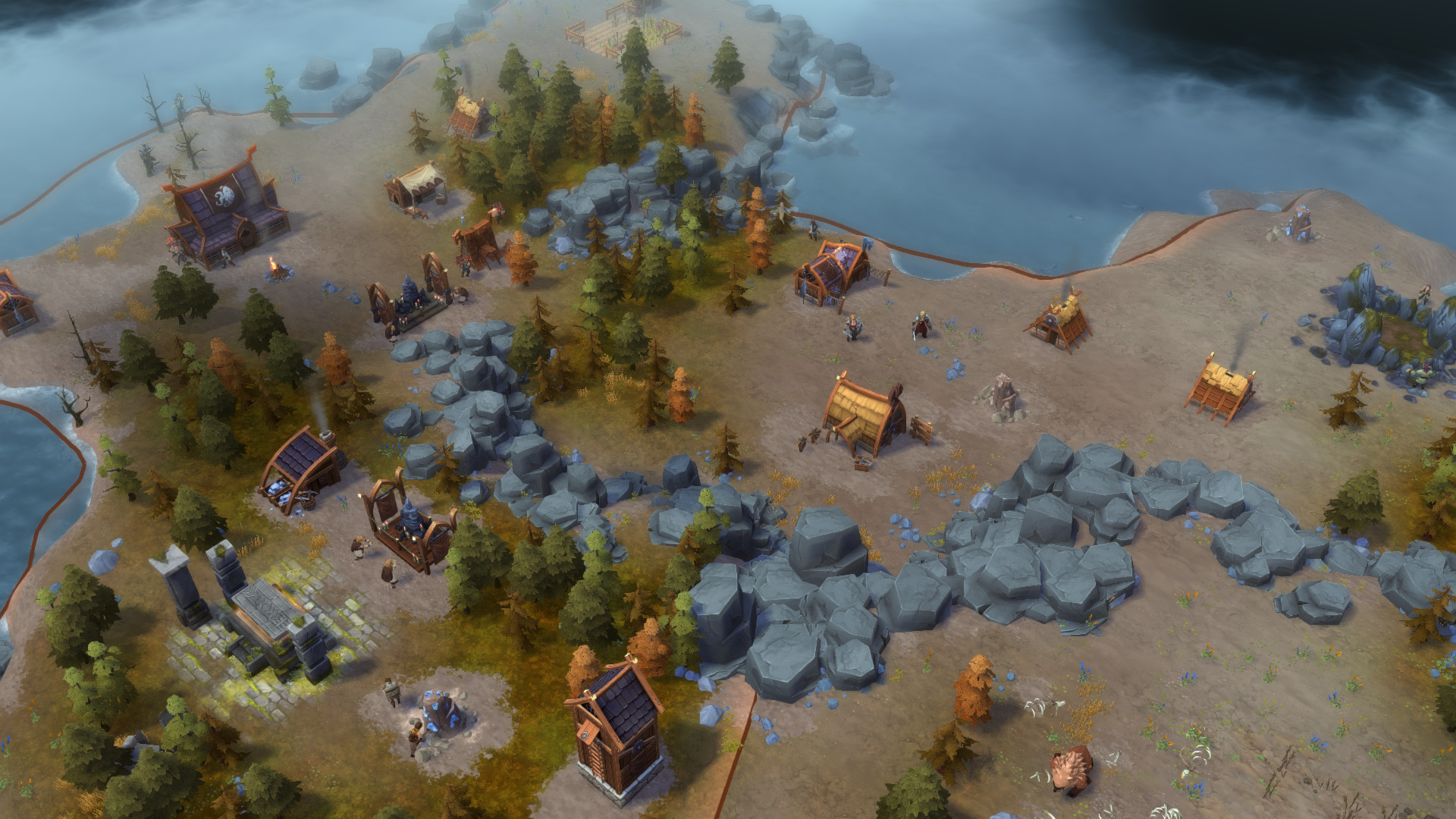 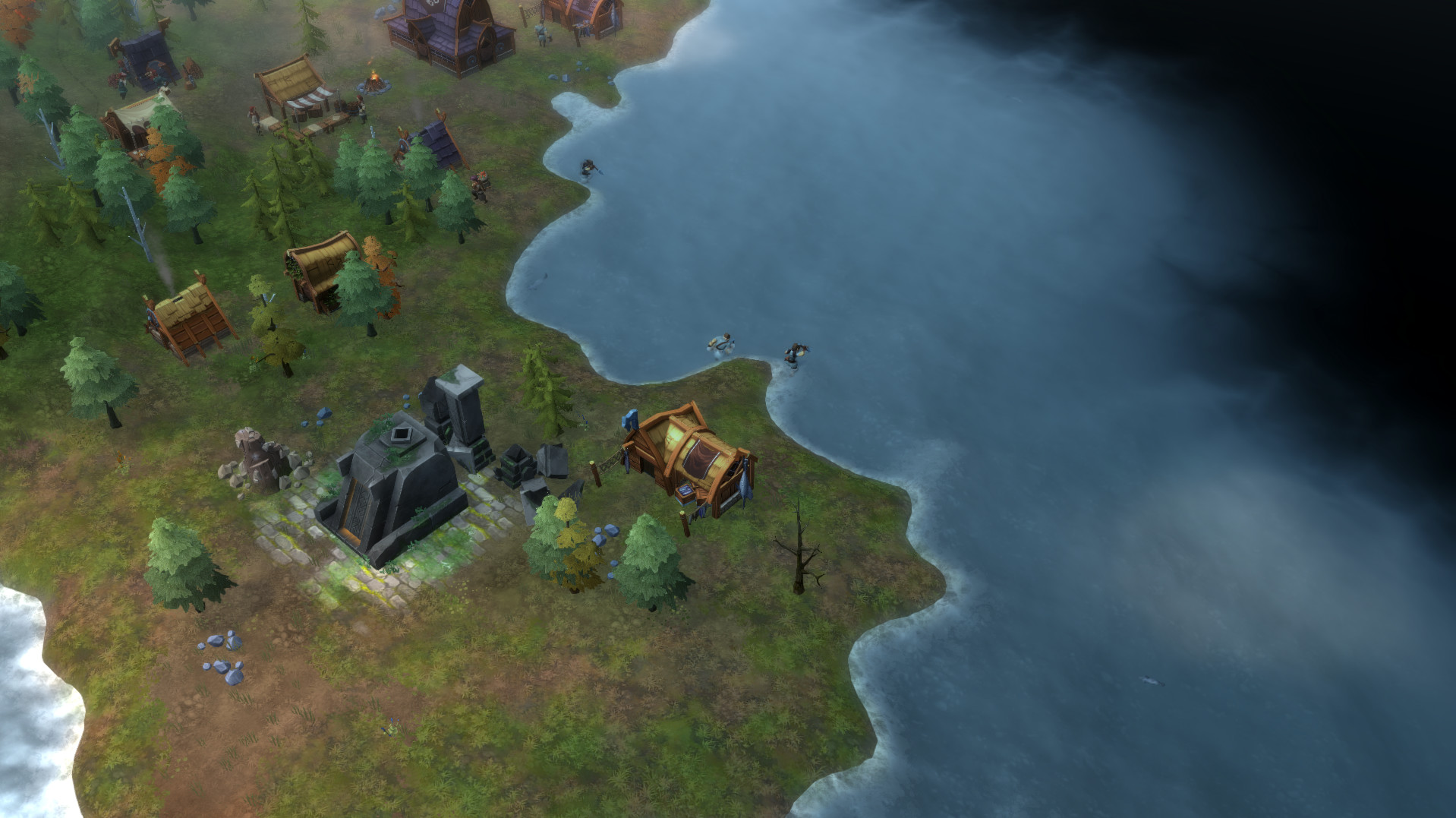 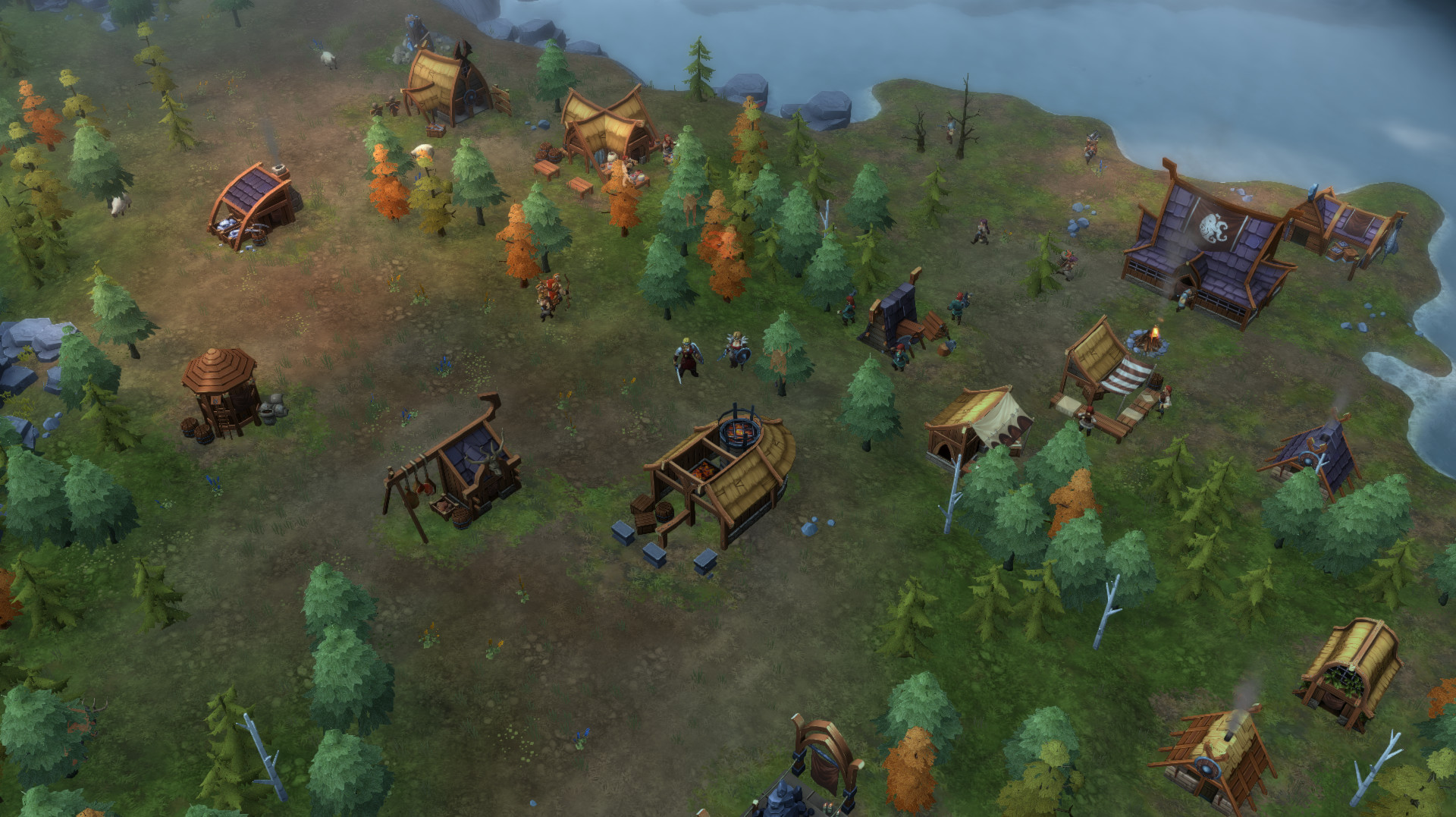 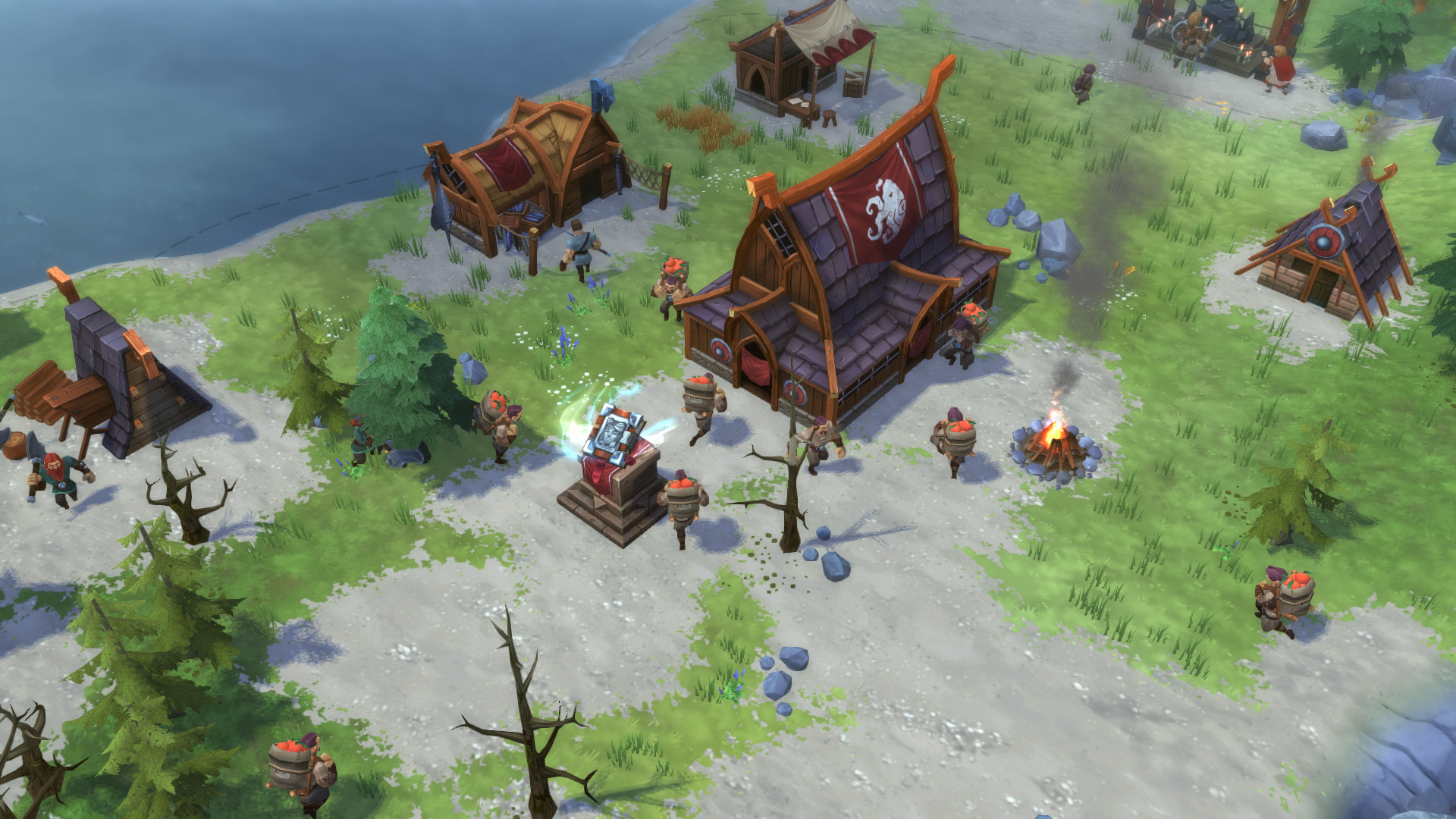 The Kraken clan knows firsthand how dangerous the sea can be.
They worship a gigantic creature, fearing its power, respecting its wisdom and using its powers when it grants them.
Fishing
The Kraken Clan cannot build the Docks of the Long Ship because it knows how dangerous the seas can be.
They have access to a new, exclusive food building: fishing, allowing fishermen to be sent to coastal areas for food.
Horgr is the second exclusive building for the Kraken clan. You can settle the villagers in this building, turning them into nornov.
In Horgre, the Norn will produce a new exclusive Kraken resource: Wird.
During the game, you can spend this Wird to use special abilities that ensure your supremacy in the territory.