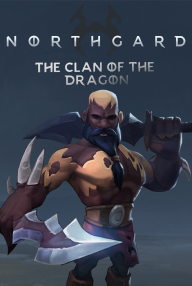 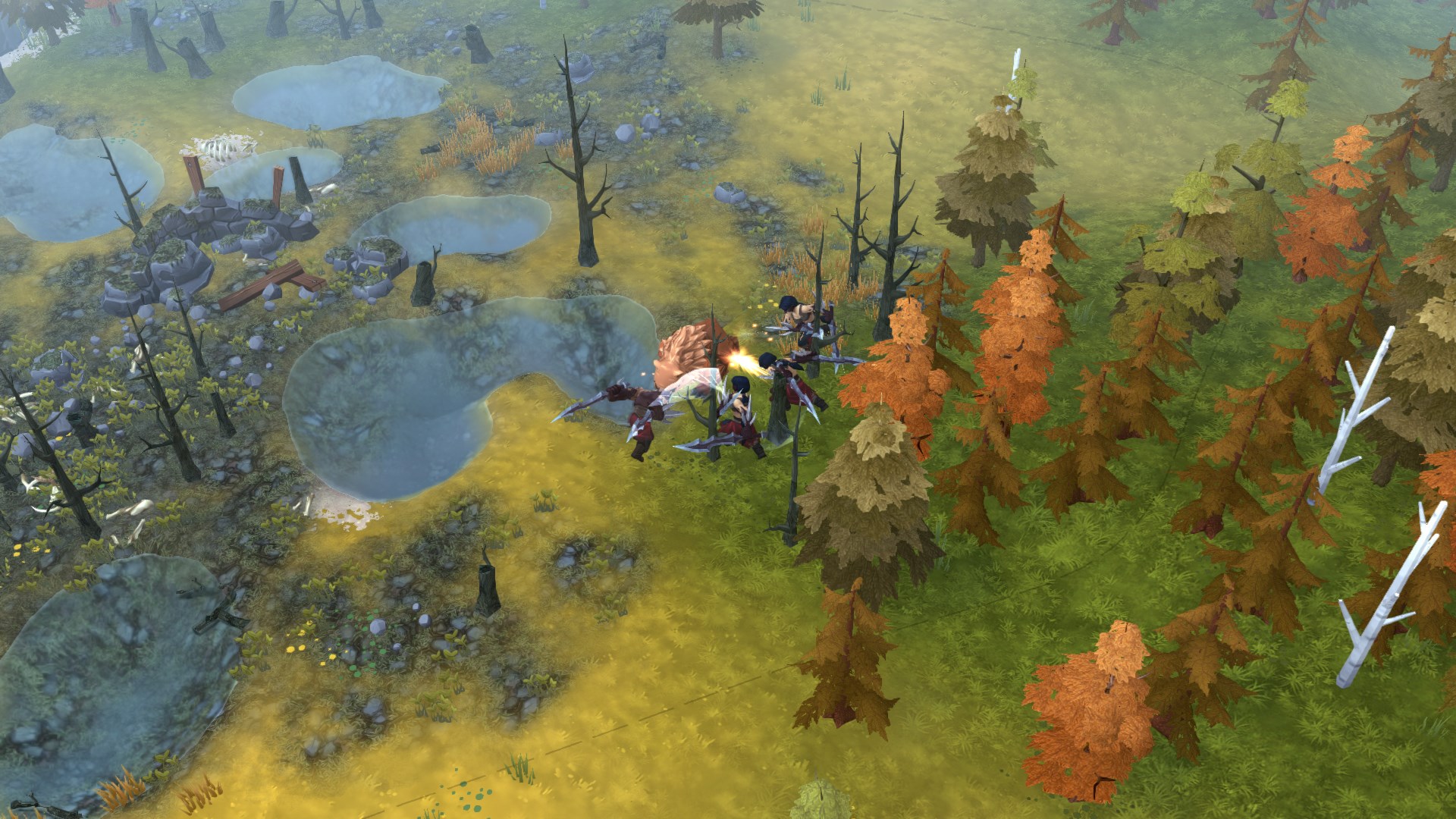 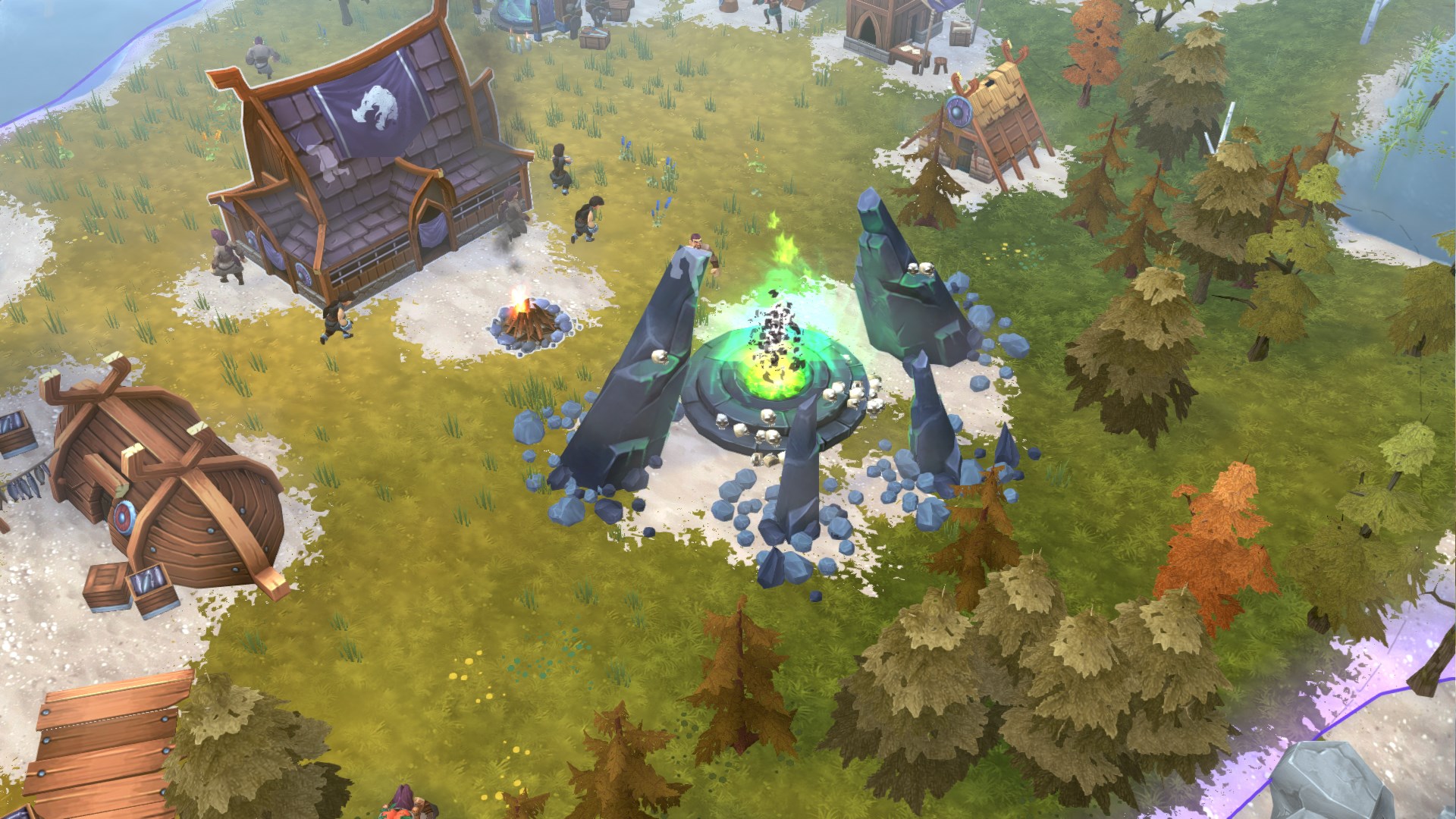 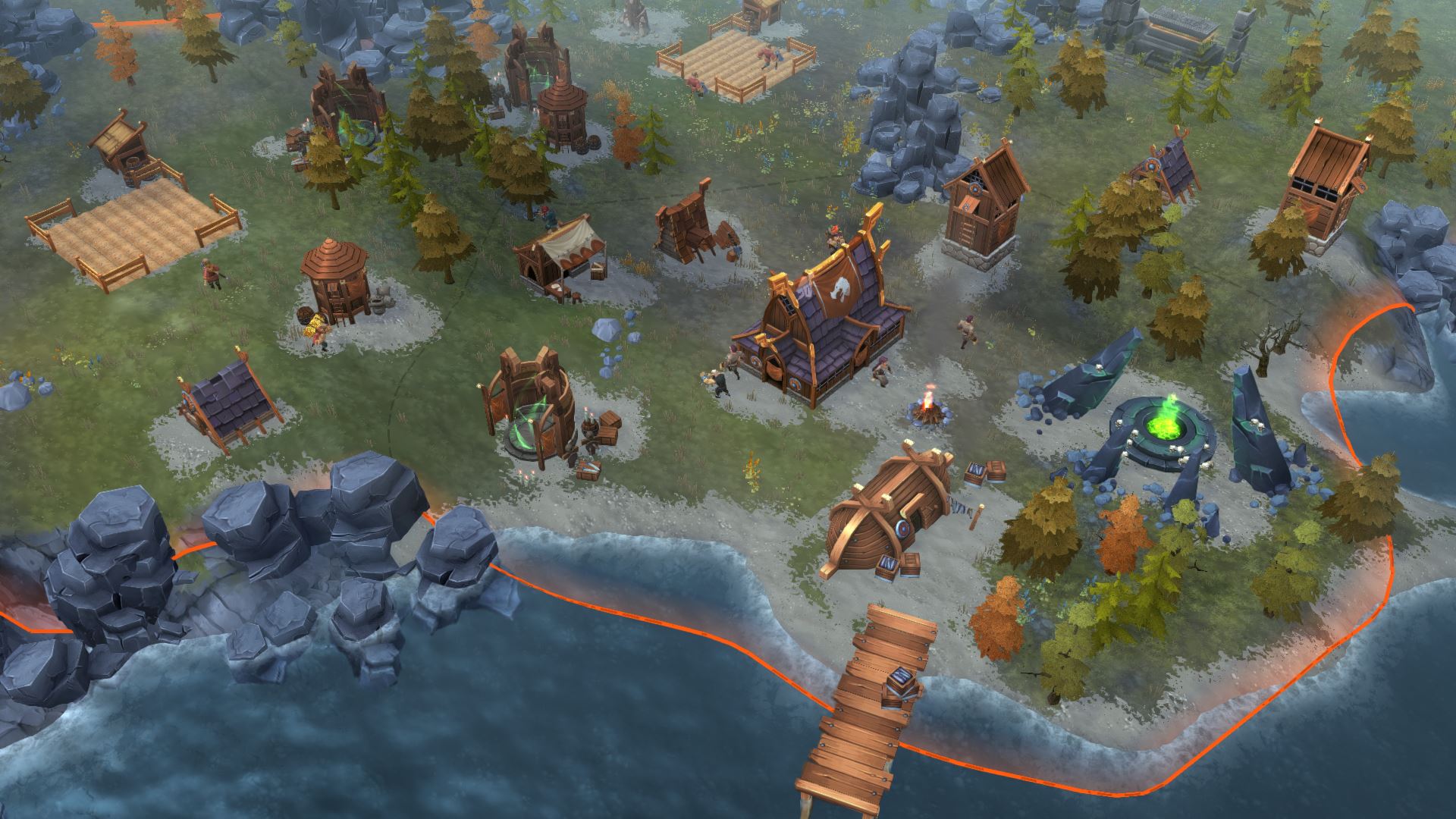 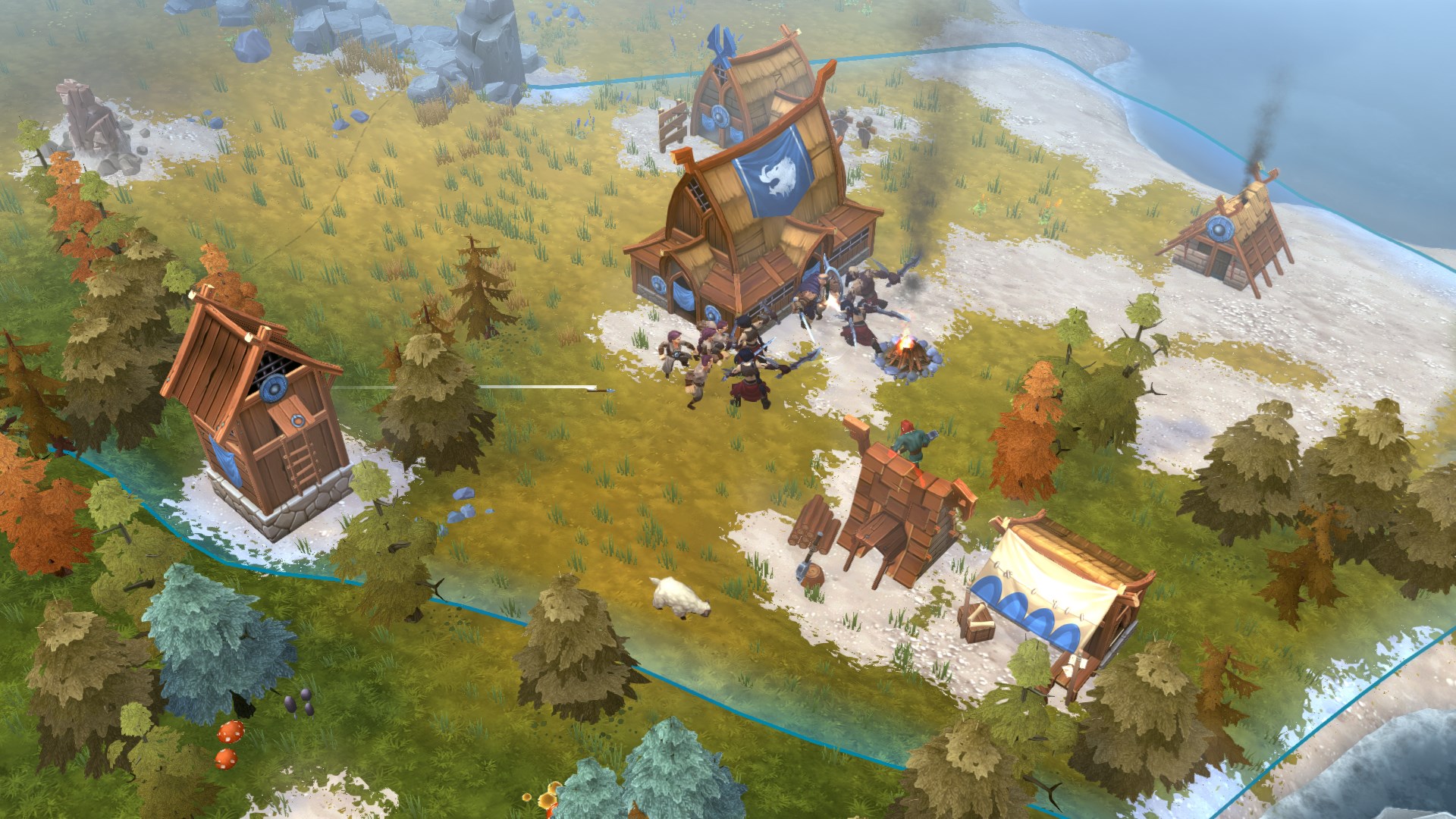 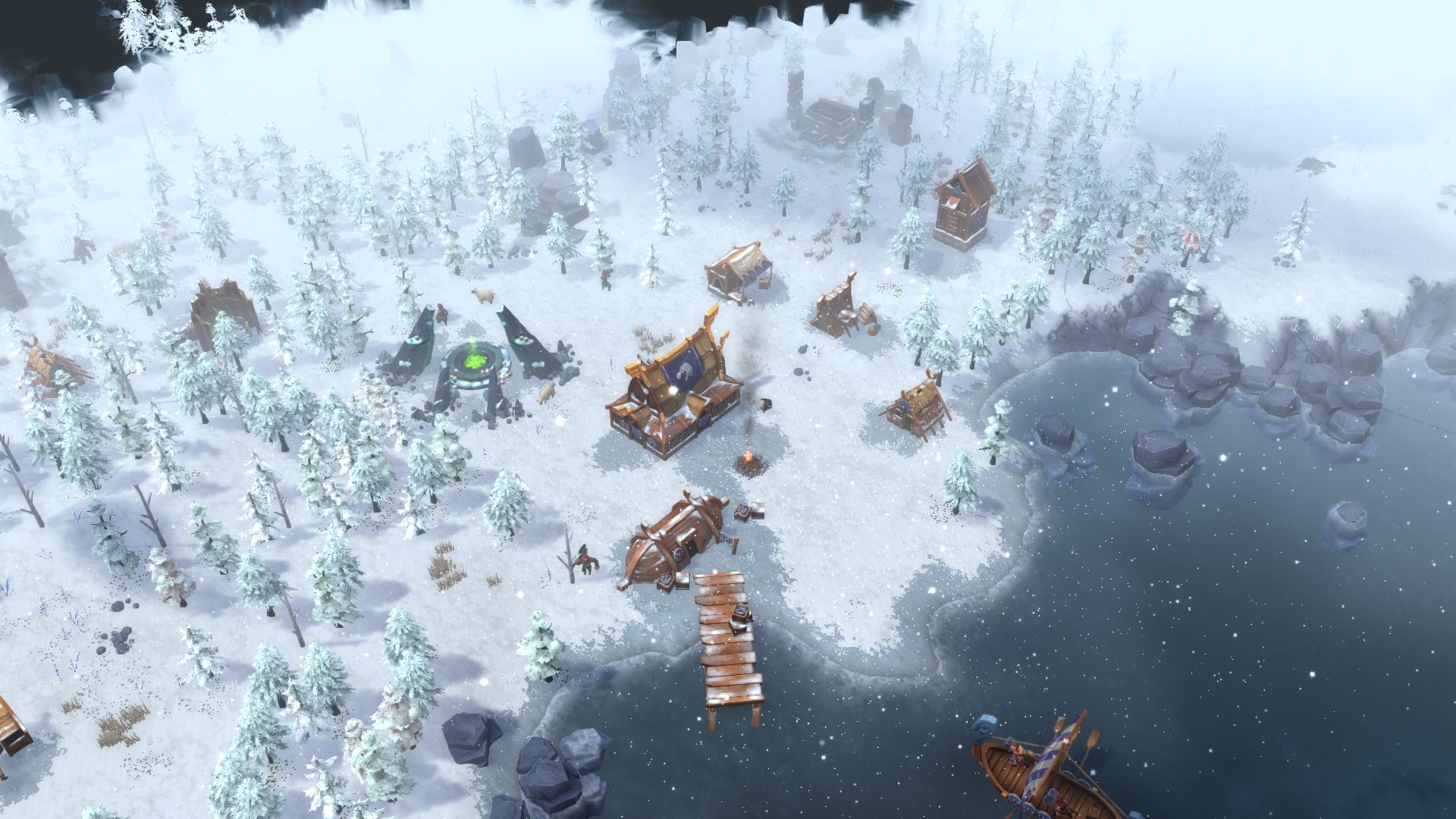 Needhegg, the Dragon ClanDragons, the most unusual of all clans, follow ancient traditions and practice strange rituals. To achieve their goals, they use slaves and offer sacrifices. Other clans are distrustful of them. The clan starts the game with several bonuses.
Your civilians can enter neutral territory.
The wounded are not fined for happiness and production.
You start the game with a sacrificial bonfire. You can build an altar of draconids instead of other military buildings.
You start the game with 2 slaves. Slaves can be bought at Drakkar Marina

Slavery, Sacrifice, and the Essence Scale of the Dragon
Slavery is an important component of a clan economy. Like ordinary civilians, slaves can enter neutral territory and fight. Slaves are not taken into account when counting the population. They do not need housing. The maximum number of slaves depends on the current size of the clan.