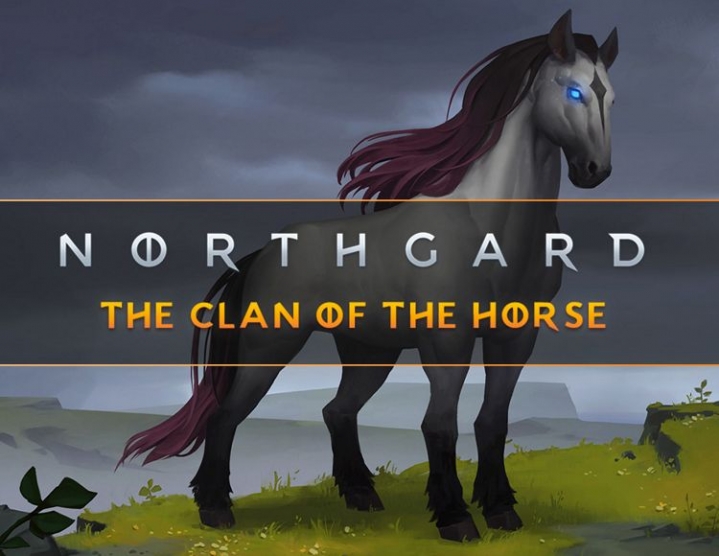 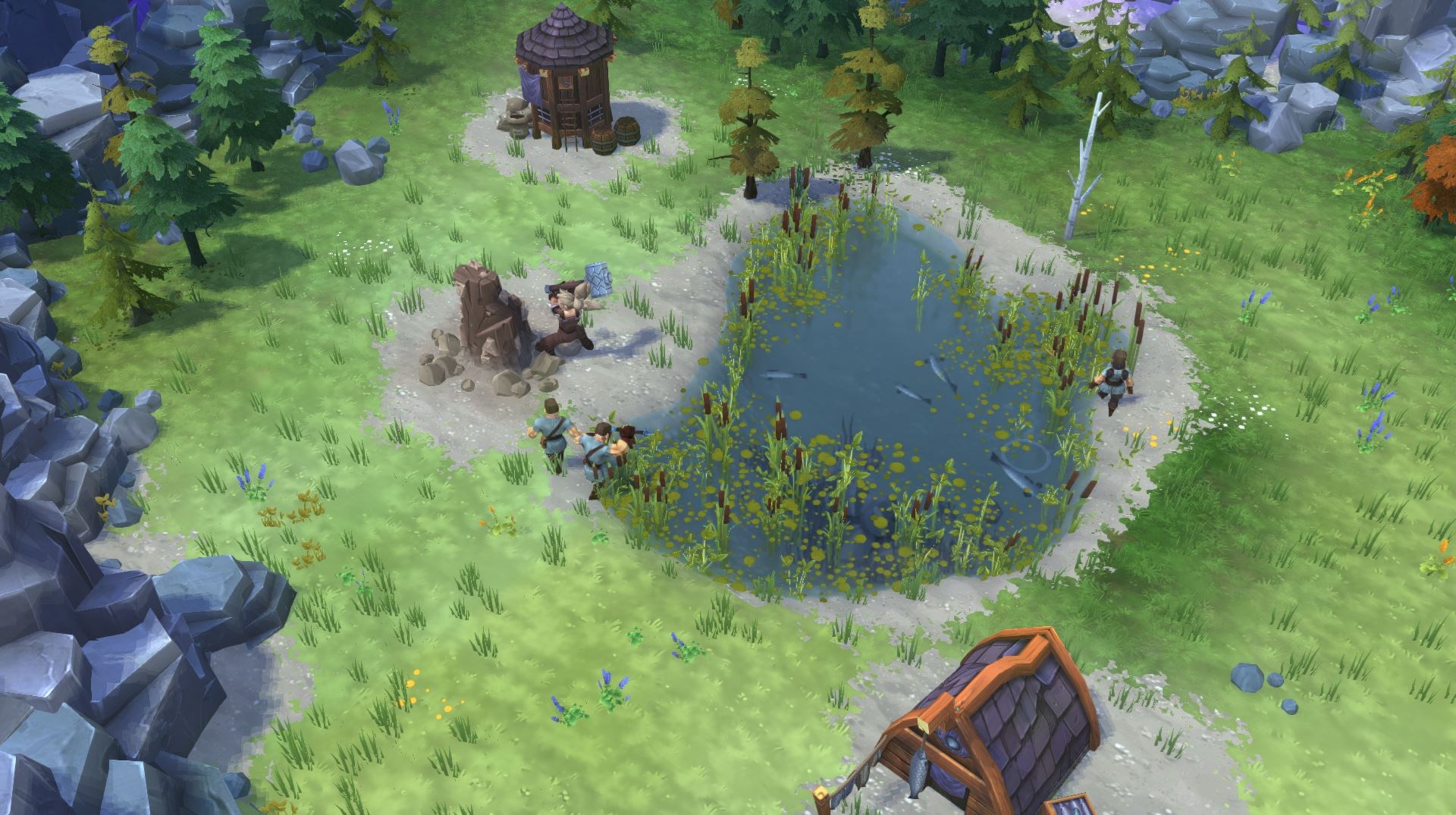 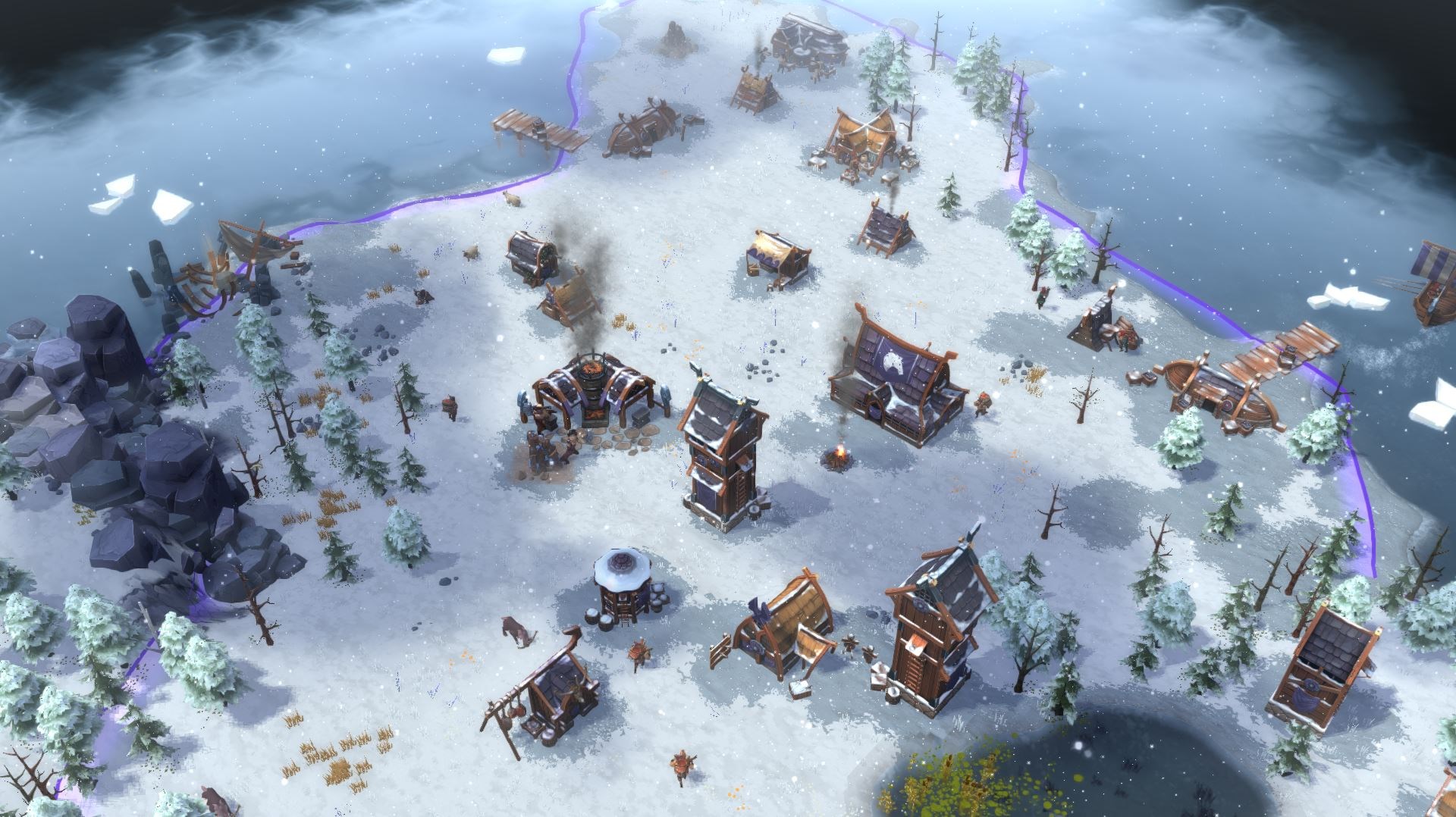 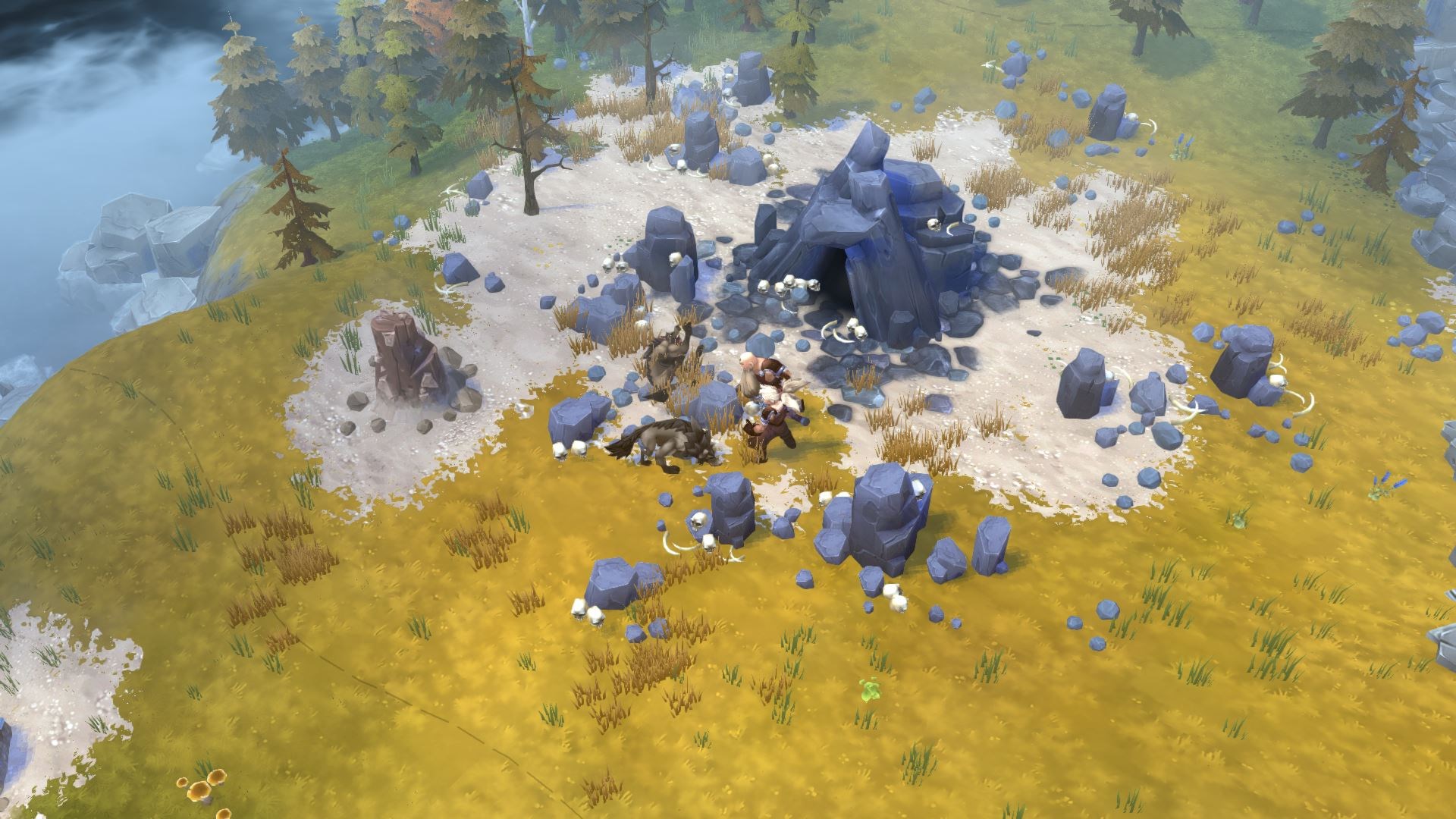 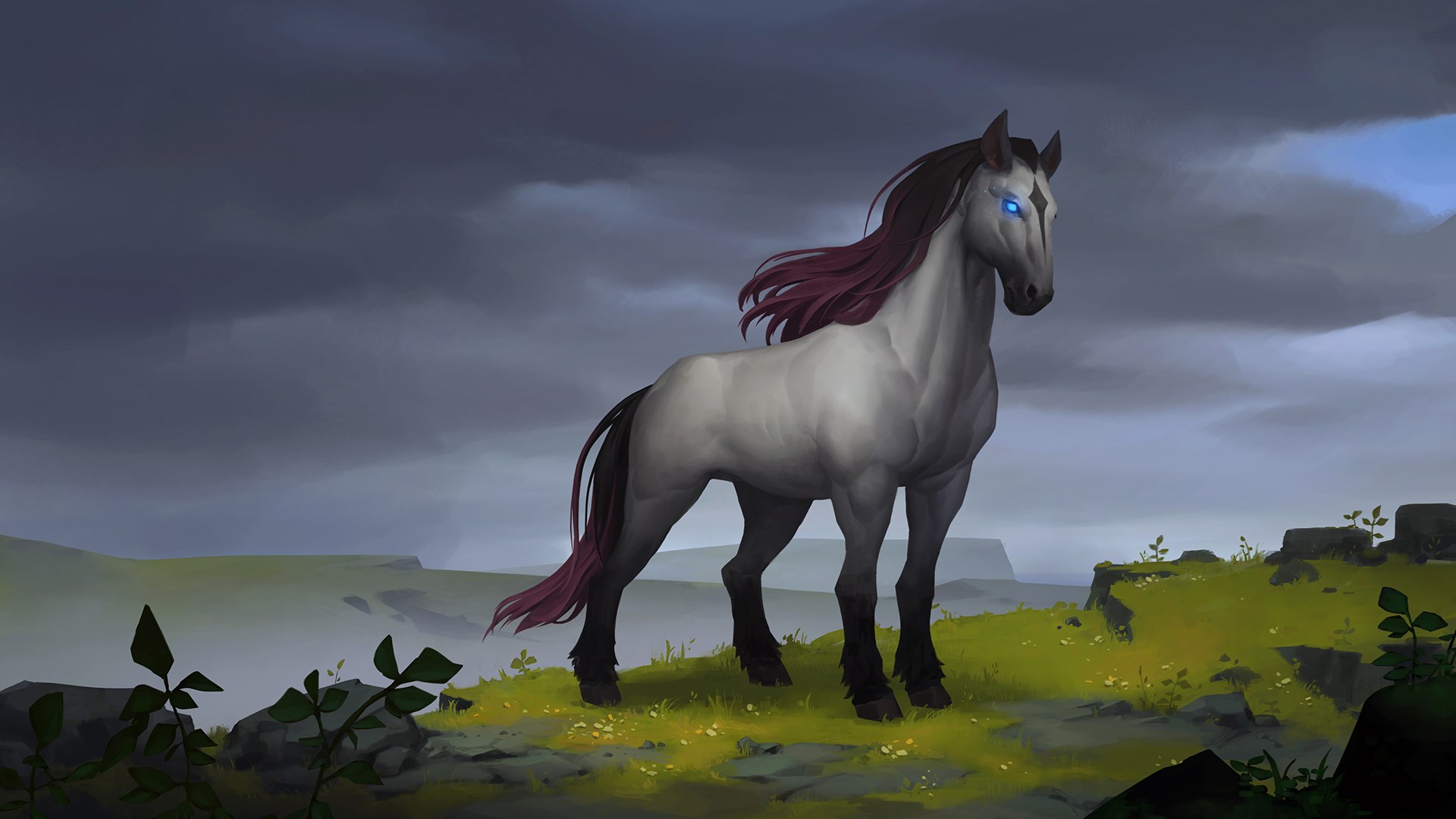 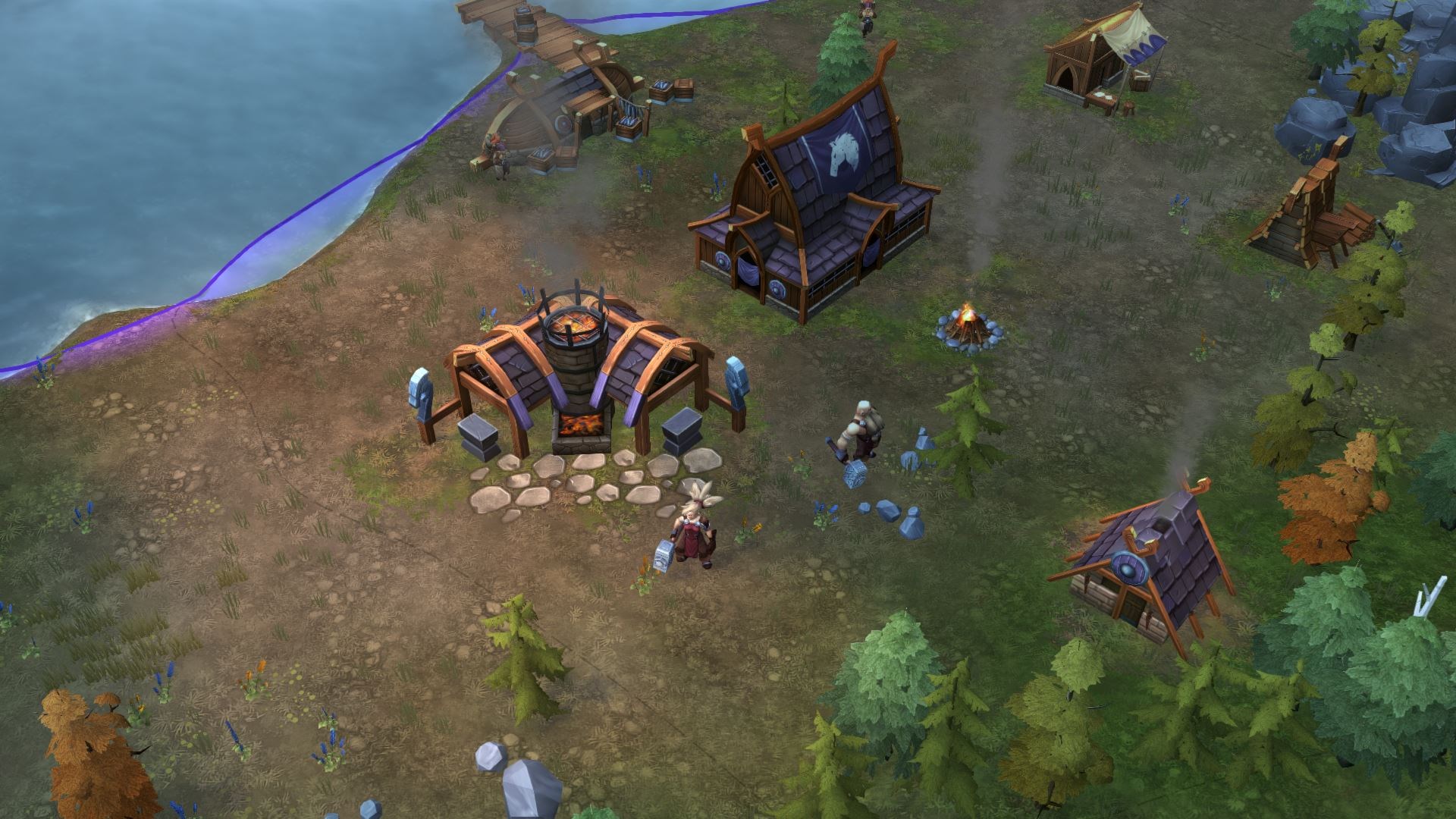 Description:
Attention! This add-on requires Northgard to run.
Led by Brok and Eitria, two spirited siblings, the Clan of the Horse are a quiet and sturdy people. They are also recognized by all as the best craftsmen and women of the known world.Starting bonuses: The clan starts with specific advantages: Eitria and Brok are the 2 clan Warchiefs, they can be recruited in the Forge, instead of the usual Military Camps
Both Warchiefs can fight, mine ore and forge
Völund´s Forge replaces the regular Forge
Villagers build and repair buildings faster
When reaching fame levels, the Clan of the Horse will gain additionnal tool improvements and the ability to build a second Relic! The clan also has its own Relic, that will boost the Warchiefs survivability, forge and mining speed! Volund´s Forge, Eitria and BrokThe regular forge is replaced by Völund´s Forge. Upgrading this forge will increase the forging speed by 20%. Eitria and Brok are the clan of the Horse´s Warchiefs. They can be recruited from Völund´s Forge. They are at the center of the Clan mechanics, mainly because they are the only ones able to mine Stone or Iron, and Forge Tools, Weapons and Relics.To mine a deposit with one of the Warchiefs (or with both), no need to build a mine, just assign them directly to the ore.Lore TreeThe Clan´s Lore Tree will allow it to mine and forge more quickly, to gather Lore when mining or to boost it´s general production when placing Relics.Upgrading civilian building will increase its population´s happiness and they have access to a third upgrade for their Watch Towers! (C) 2016 Shiro Games. The Shiro Games name and logo and the Northgard name and logo are trademarks of Shiro Games and may be registered trademarks in certain countries. All rights reserved.