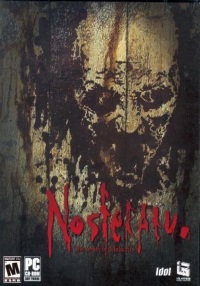 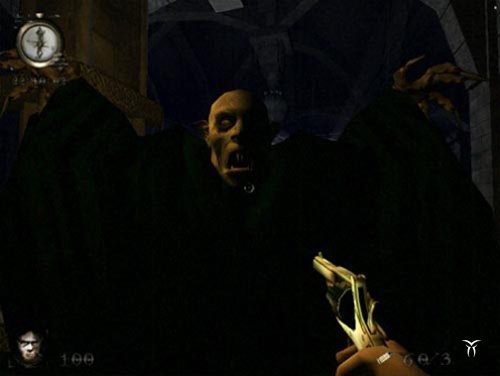 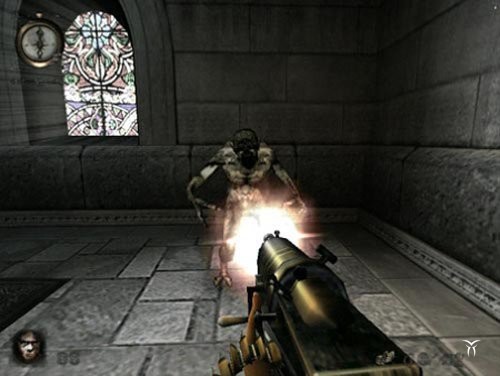 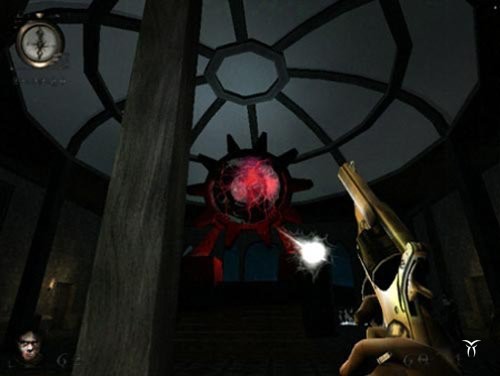 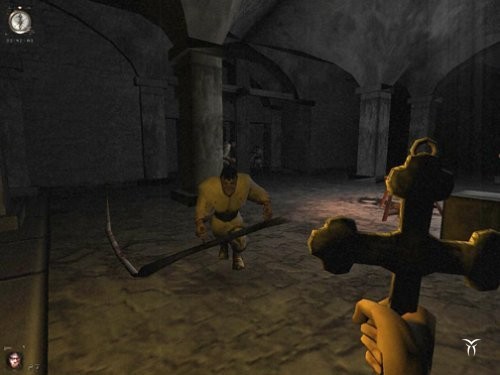 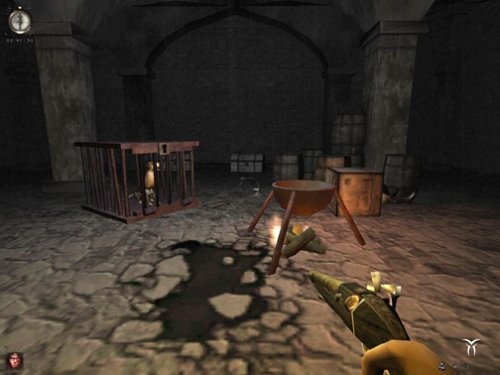 The action of the game Nosferatu: Wrath of Malachi takes place in 1912, in which, by a strange coincidence, the creator of "Dracula" died.
A family of English aristocrats, Patterson, poor but very proud, gathered in a secluded castle to celebrate the wedding of the protagonist´s sister, who should marry the son of a Romanian earl. Apparently, the Pattersons, like the true British, did not read the book of the Irish Stoker, otherwise they would have thought twice before going to the castle, which is located not just anywhere, but in the mountains of Transilvania.
So, probably, the Pattresons would have disappeared without a trace in the Romanian outback, if it were not for the eldest son, James, who by lucky chance was late for the train and arrived at the castle only the next day. Once outside the gates of the castle, James realized that he was not from the ship at the ball, but rather directly into the open doors of hell. One thing that pleases is that baby Jimmy is keen on ninja art and brought a wedding gift with him - Katana´s sword.
It´s time to apply a gift, but rather to fills it with someone´s blood.

Laboratory works on Physics for ACT