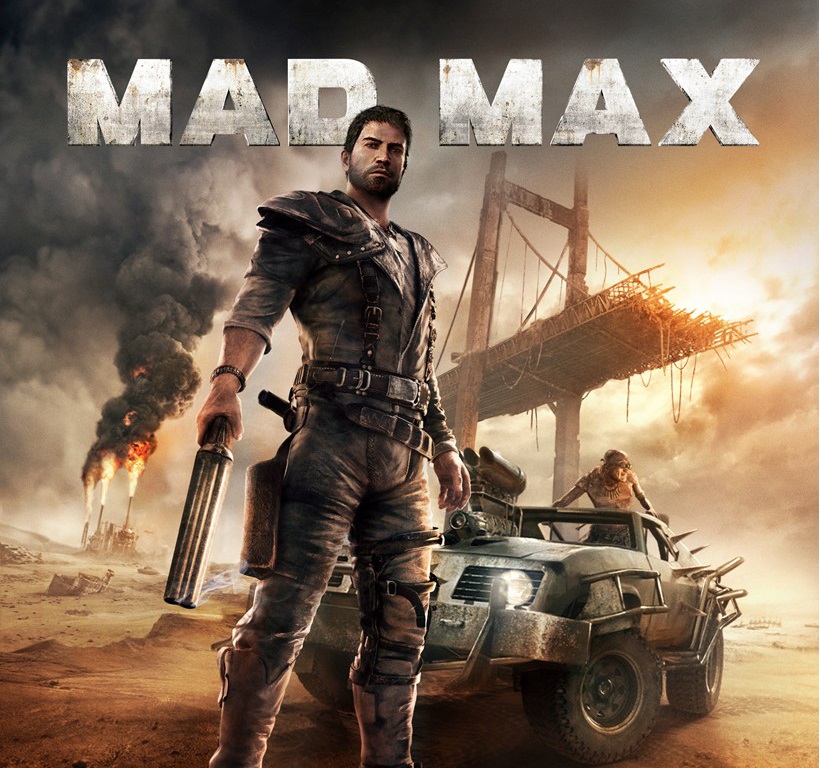 swen99 information about the seller and his items
offlineAsk a question

In a post-apocalyptic world of Mad Max machine - the key to survival. In the role of Mad Max - lone warrior who has to fight for his life in the vast wasteland - you have to learn how to fight, not only personally, but also at the wheel of the car hung with weapons. Max will have to make friends with the talented, but also a kind of mechanic nicknamed Chumbucket - only with the help of Max driving a true "Interceptor" will be able to get a wasteland.