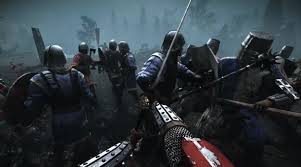 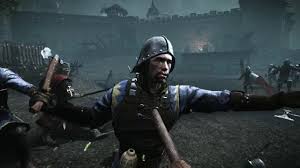 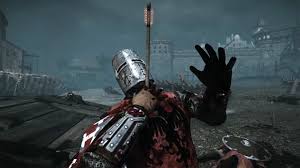 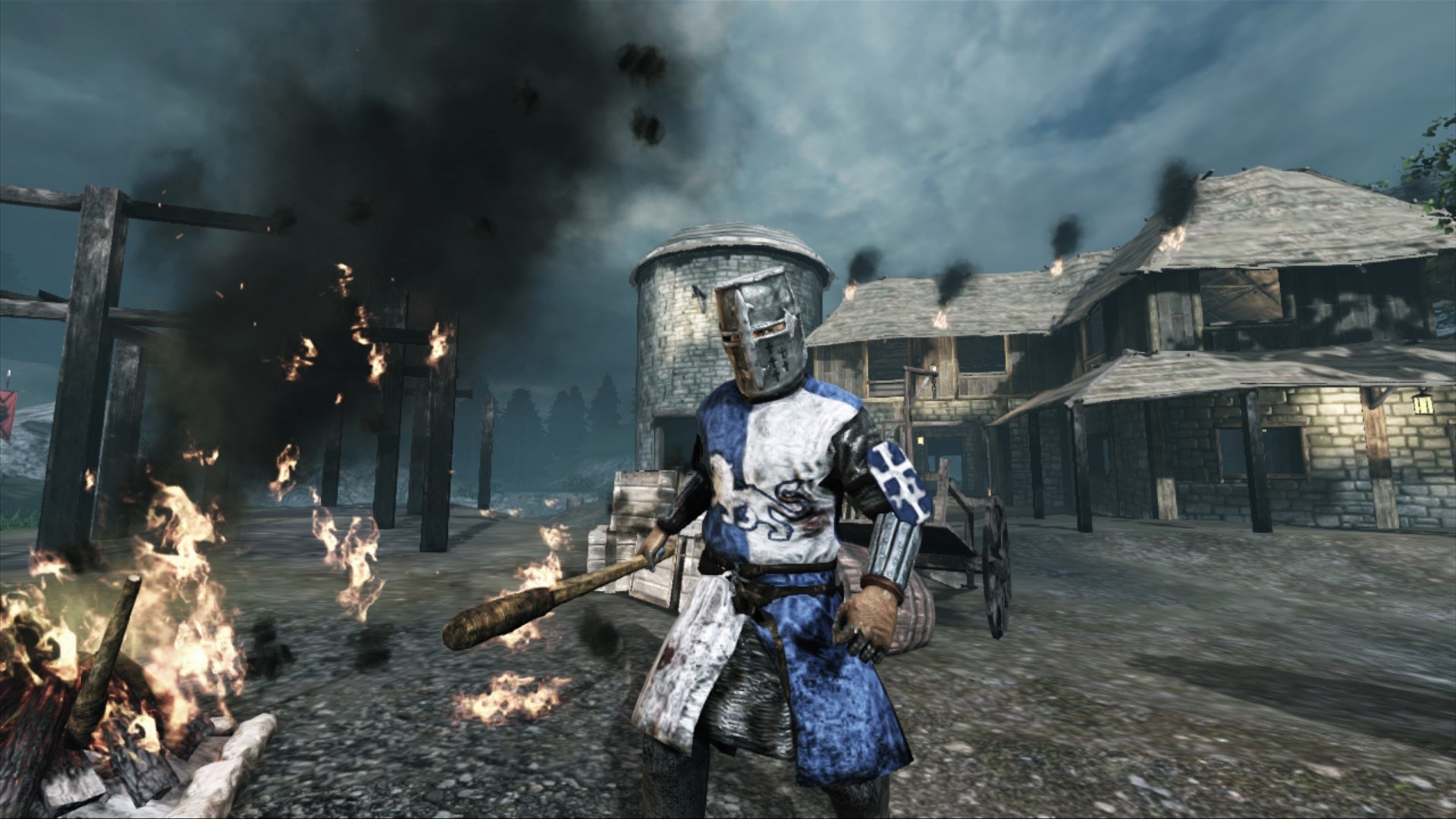 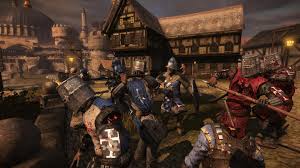 dexter957 information about the seller and his items

About the Game
To besiege castles and raided villages in the game «Chivalry: Medieval Warfare» - a dynamic medieval multiplayer slashers with a first-person.

Chivalry: Medieval Warfare - slashers with a first-person with an emphasis on the multiplayer game. The game includes a team multiplayer battle in the medieval battlefield. Inspired by the intense and epic medieval battles of such films as "300", "Gladiator" and "Braveheart", the game tries to convey a similar atmosphere of battles and players.

The gameplay and control are similar to the genre of games first-person shooter, but instead of firearms and grenades player uses swords, shields, maces, axes and bows. In this fictional but very realistic world players in multiplayer dynamic battles will besiege castles, raiding medieval villages and fight for glory in the arena, up to 32 players.
==================================

Deep-designed melee offers players a huge variety of options of battle
Adjust your attacks and blocks in real time using a mouse for a complete and precise control action
Use an impressive arsenal of 60 weapons, from swords to korzinchatoy Garden and battle axes to long bows and javelins
Dynamic system of objectives raises the command tactics and strategy to the fore, and now the players for winning is necessary to ram the gates, to make raids on villages and kill enemies with the Crown ranks
Use a variety of siege engines such as catapults, boiling oil, the ballista, battering rams and more
Huge luxurious location puts the player in an exciting and uncompromising medieval world
Offline mode of the game will allow players to familiarize with control and gameplay before they plunge into the battle

Warning: game can be activated only in one of the following countries: Russian Federation, Armenia, Azerbaijan, Belarus, Georgia, Kyrgyzstan, Kazakhstan, Republic of Moldova, Tajikistan, Turkmenistan, Ukraine and Uzbekistan. To activate outside of Russia and CIS, you can use a proxy or VPN. After activation you can play in any country of the world without restrictions and without a VPN. For the use of the method of activation with VPN, we are NOT responsible. Buy this product at your own responsibility and only if you understand the risk involved!

Instruction for activation:
1. Download and install Steam http://media.steampowered.com/client/installer/SteamSetup.exe (if not instealled)
2. Register or Log in to Steam account
3. Copy link to your browser, log in to your Steam account and accept gift to your Library or Inventory (you can send to a friend after)
4. After activation you can download game client from your Library