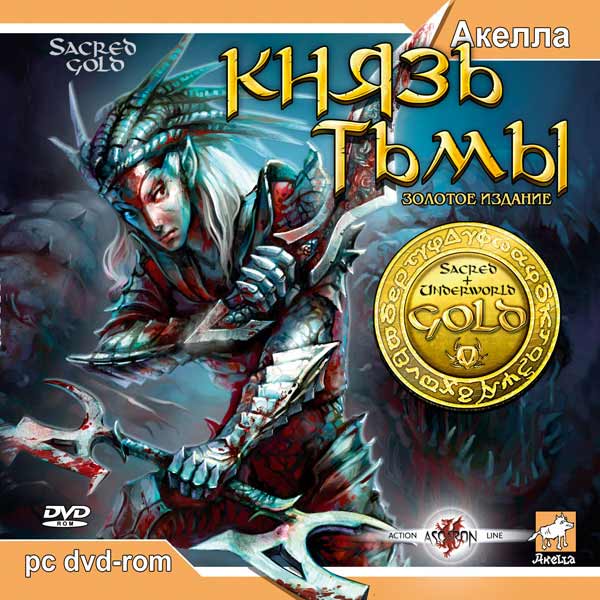 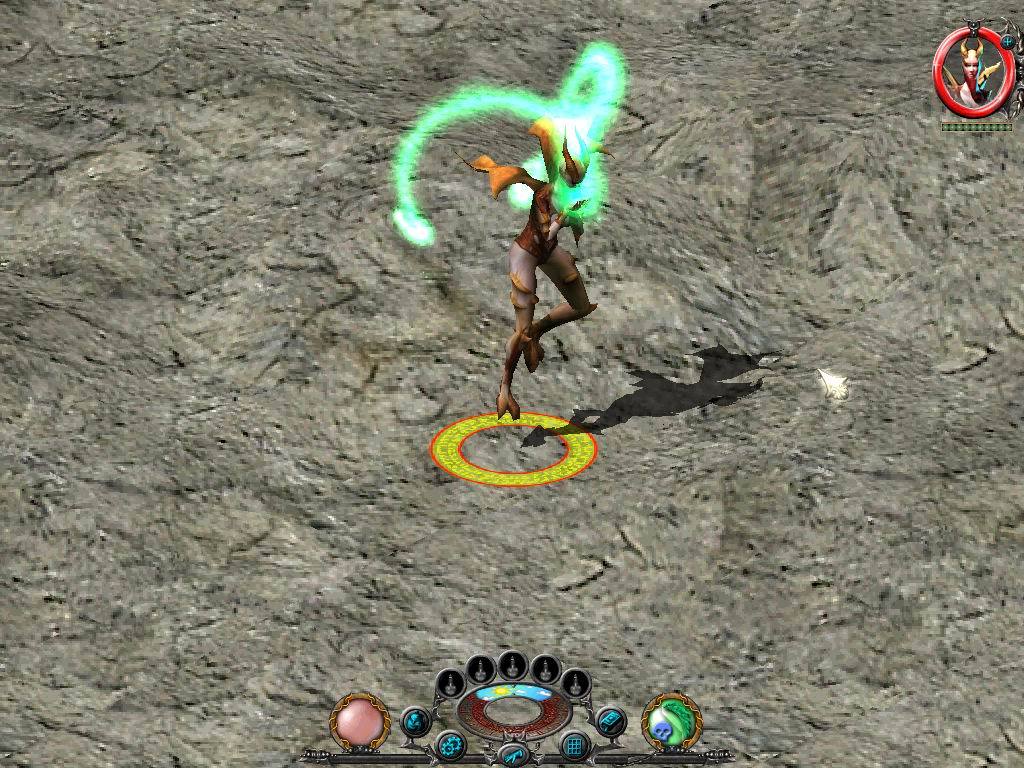 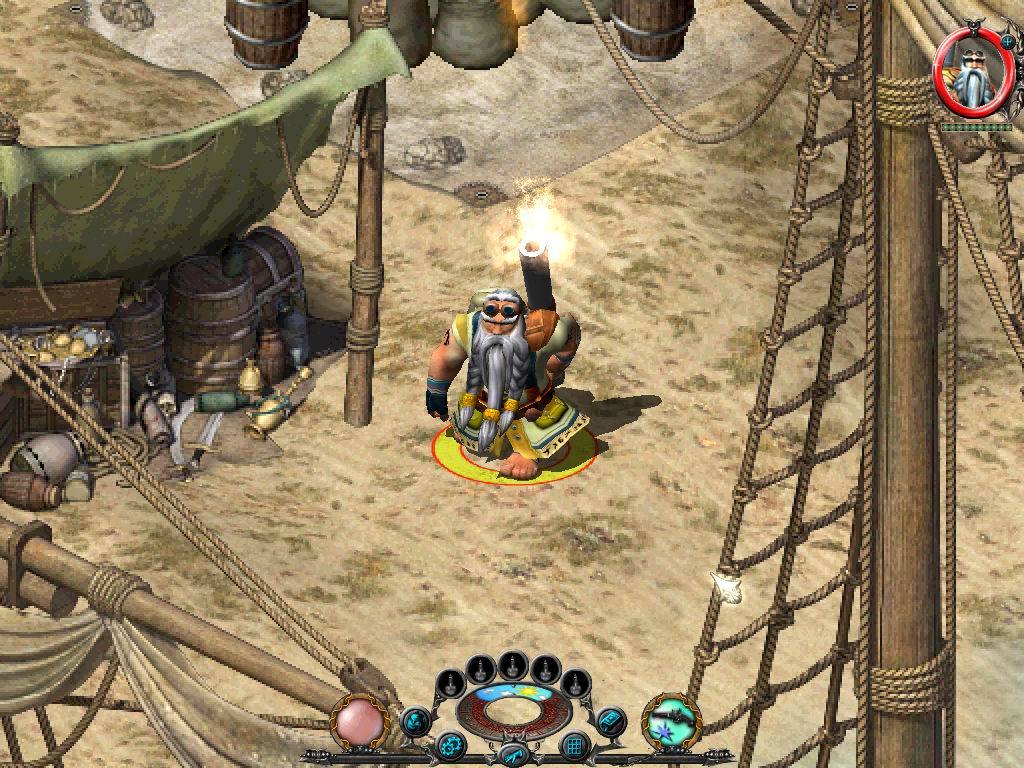 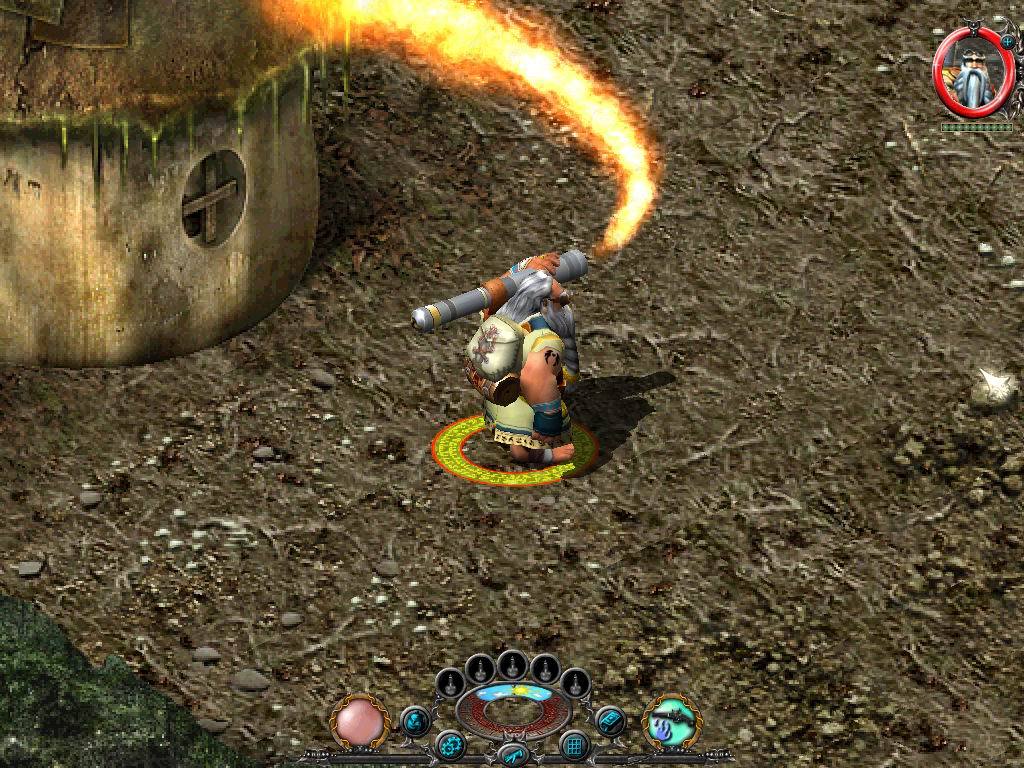 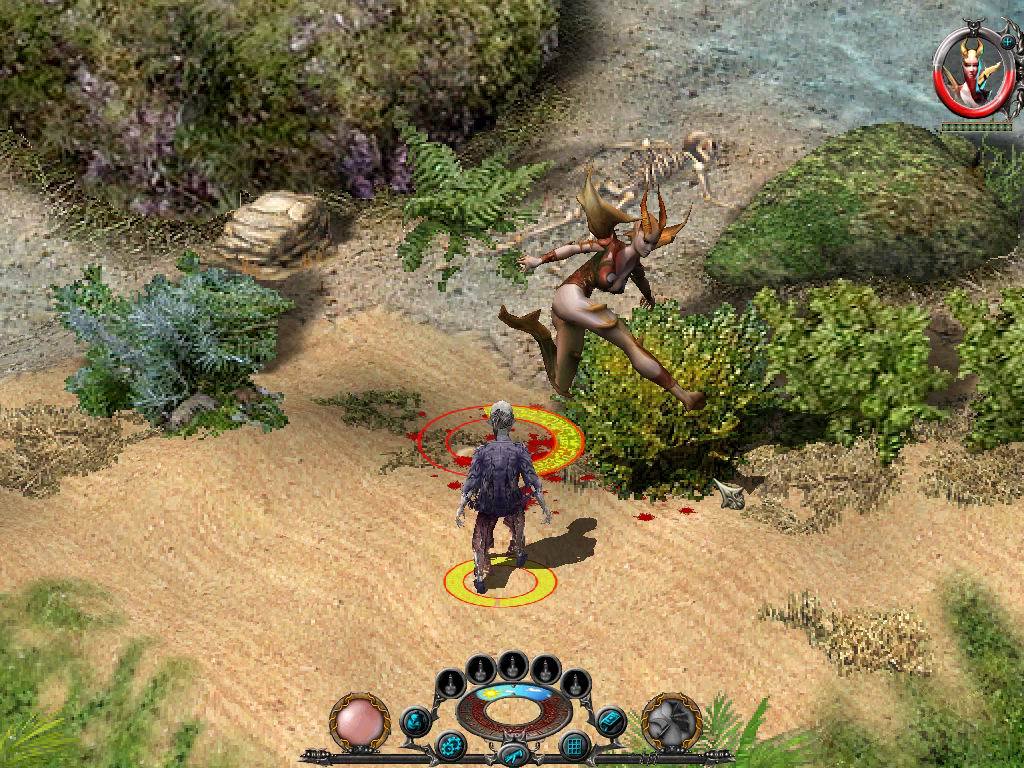 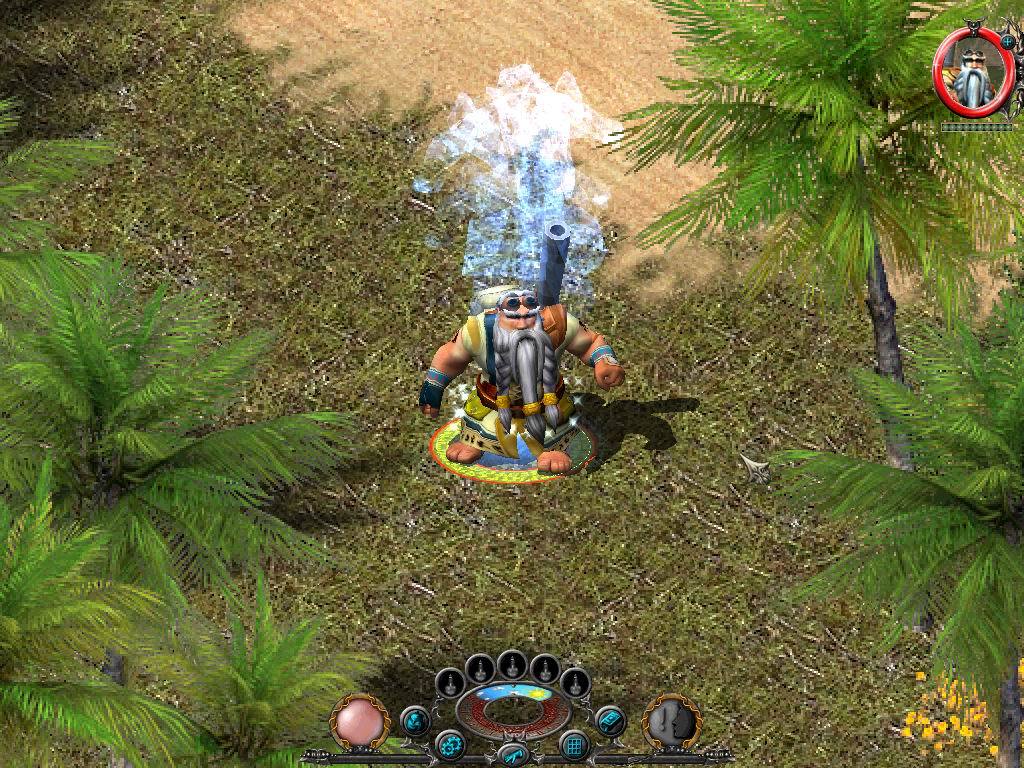 Loyalty discount! If the total amount of your purchases from the seller MAXIM86 more than:
If you want to know your discount rate, please provide your email:

PLEASE! Do not forget COMMENT !!! He is very important to us !!! THANK YOU! Good game !!!
This gift can be activated only in these countries: Armenia, Azerbaijan, Belarus, Georgia, Kyrgyzstan, Kazakhstan, Moldova, Republic of Moldova, Tajikistan, Turkmenistan, Uzbekistan, Ukraine, Russia

The shadow of evil has fallen on the kingdom of Ancaria. It´s time to soldiers - time to travel to the dangerous world of SACRED. Fight with the bloodthirsty orcs and ogres awkward ... Destroy Undead mages and rotting mummies ... Slay hellish demons and legendary dragons. With dazzling magic and sharp blade, prepare for an epic fantasy quest of adventure and heroism.

SACRED GOLD - SACRED complete collection in a single package, containing the full version of SACRED, won the award for "Best Role Playing Game - 2004" by PC GAMER, and Sacred Plus and Sacred Underworld.

SACRED - the new name in the genre of Action-RPG. SACRED offers a vast and detailed world, comprising 16 regions and filled with heroic tasks, battle-hardened warriors and horrific enemies. Ankara consists of highly detailed landscapes, with villages and towns, as well as the allocated day / night cycle with changing weather conditions. The regions range from forests to deserts and mountains, glaciers and the catacombs. More than three-quarters of the world is open to players from the start, without having to unlock.

SACRED Plus - Built on the basis of feedback received from the gaming community since the first release of SACRED, improved multiplayer, optimized interface and a host of brand new features: two new regions, two additional main quest, new sets of items and weapons, and a variety of new types of monsters making the journey on Ancaria even more dangerous.

SACRED Underworld - Ankara came face to face with an even greater threat than ever before. Already familiar to the world continues to evolve, with the existing players SACRED, which can import your old characters for the Underworld.

Instructions for activation:
1. If you do not have the client Steam, download it (http://steampowered.com/download/SteamInstall.msi) and register an account.
2. Log in using your account on Steam for at https://store.steampowered.com/login/
3. Click the link after payment received (click on it)
4. Open site Steam with the message "You have been sent a free game." Click "take off" and "add a game to the library."
5. The game should appear in the list of your games in the steam-client, and can be downloaded.
6. Leave a comment on the page where the item received.