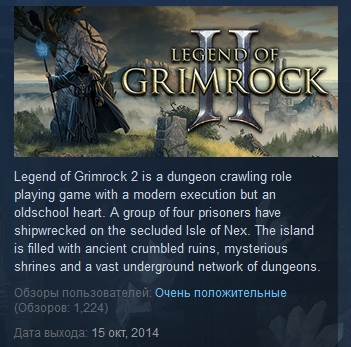 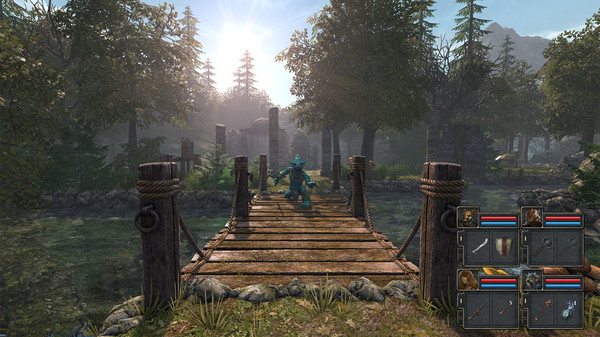 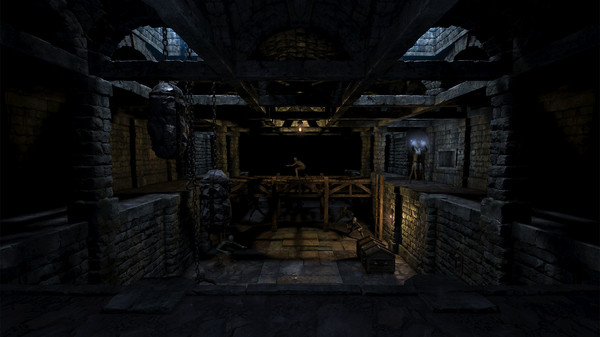 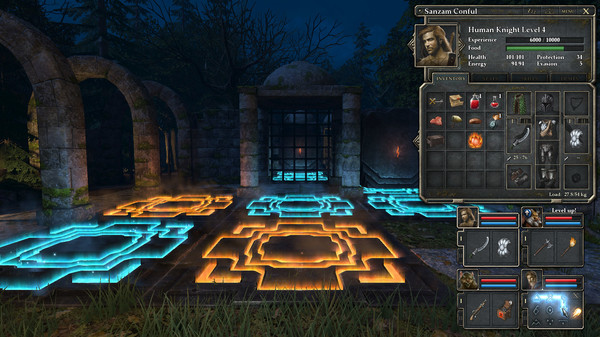 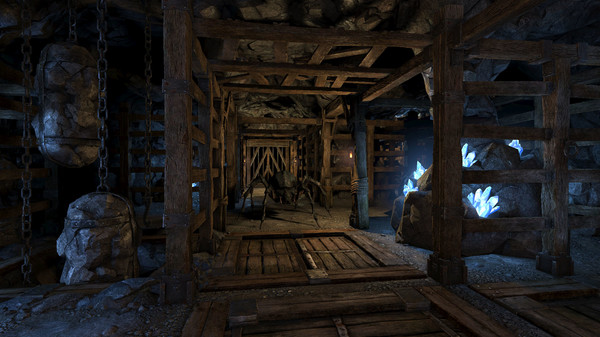 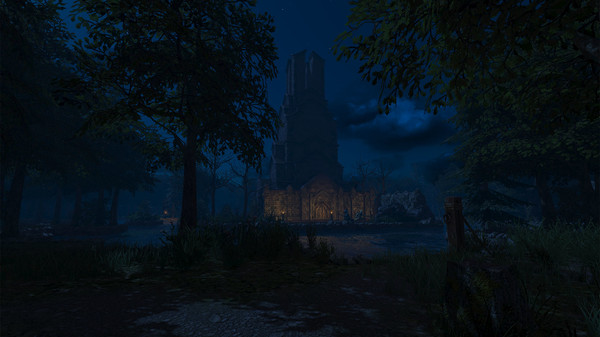 http://store.steampowered.com/app/251730/Legend_of_Grimrock_2/
💎💎💎💎💎💎💎💎
Legend of Grimrock 2 is a dungeon crawling role playing game with a modern execution but an oldschool heart. A group of four prisoners have shipwrecked on the secluded Isle of Nex. The island is filled with ancient crumbled ruins, mysterious shrines and a vast underground network of dungeons and mines. If the prisoners wish to make it out alive, they have to overcome the challenges devised by the ominous mastermind of the island.
💎💎💎💎💎💎💎💎
Powers of perception and logic are more important than sheer force is, since Legend of Grimrock 2 puts a heavy emphasis on exploration, survival and challenging puzzles. Discover powerful ancient artifacts from hidden secret chambers and buried treasures. Arm your champions, cast spells and craft enchanted potions and bombs to aid you in fighting the dreadful monsters in highly tactical real-time combat.
💎💎💎💎💎💎💎💎
Design, share and play custom scenarios with the included Dungeon Editor! Create your own adventures and fill them with puzzles, traps, or even totally new items, monsters and environments with custom graphics and audio!
Get ready to venture forth and uncover the secrets of Nex!
💎💎💎💎💎💎💎💎
Key Features:
★ Explore the wilderness and the dungeons of Isle of Nex: walk in ancient forests riddled with mysterious magical statues, fight the denizens of poison fuming swamps, dive in the Forgotten River in search of treasure, uncover secrets hidden deep below…
★ More than 20 hours of pure blooded dungeon crawling gameplay with grid-based movement and thousands of squares filled with hidden switches, pressure plates, secret doors, riddles, deadly traps and more.
★ Cast spells with runes, craft potions and bombs, fight murderous monsters with a large variety of melee-, ranged and thrown weapons, as well as firearms.
★ Create a party of four characters and customize them with 8 character classes, 5 races, and numerous skills and traits. Collect experience to hone their skills and discover improved equipment and magical artefacts.
★ 42 different kind of monsters including 30 new foes unique to Isle of Nex.
★ Play custom adventures created by others or make your own with Dungeon Editor.
★ More depth, variety and open ended exploration than in Legend of Grimrock 1. Enhanced AI, spell casting, puzzle mechanics and skill systems.

Sele coins FIFA 16 UT on the platform XBOX ONE & BONUS