Sword of the Stars II: Enhanced Edition (2 in 1) STEAM 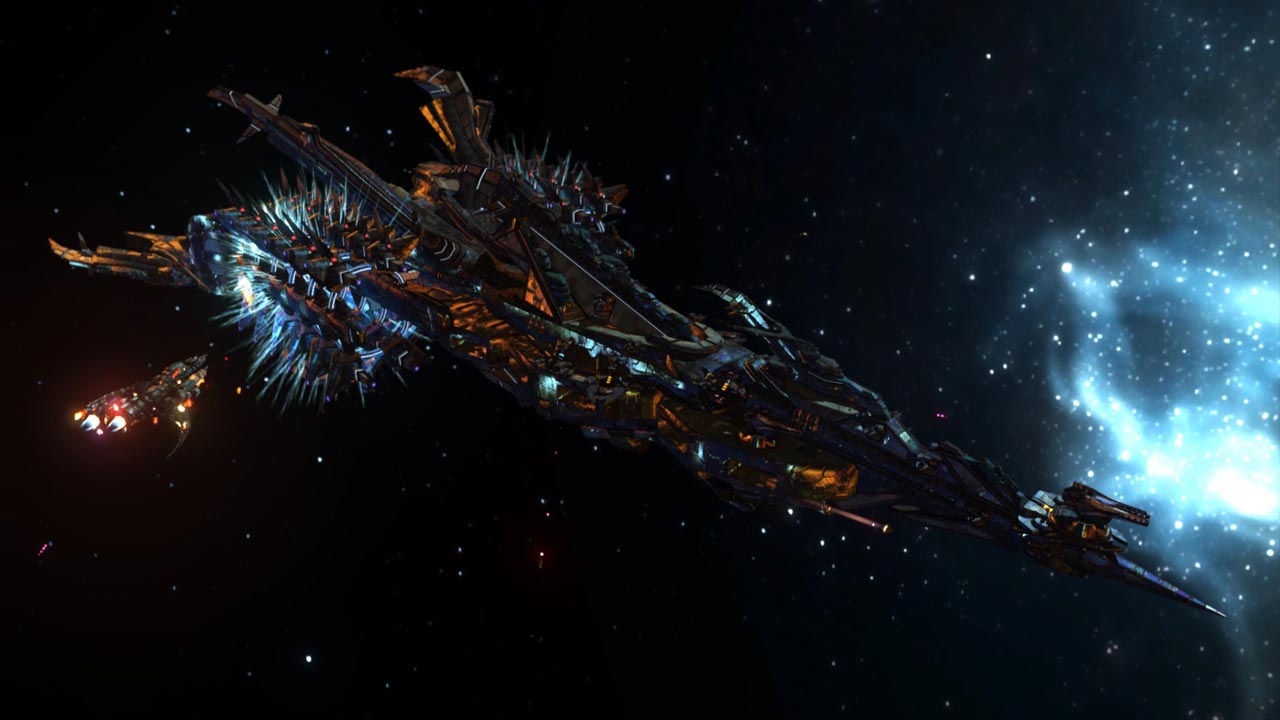 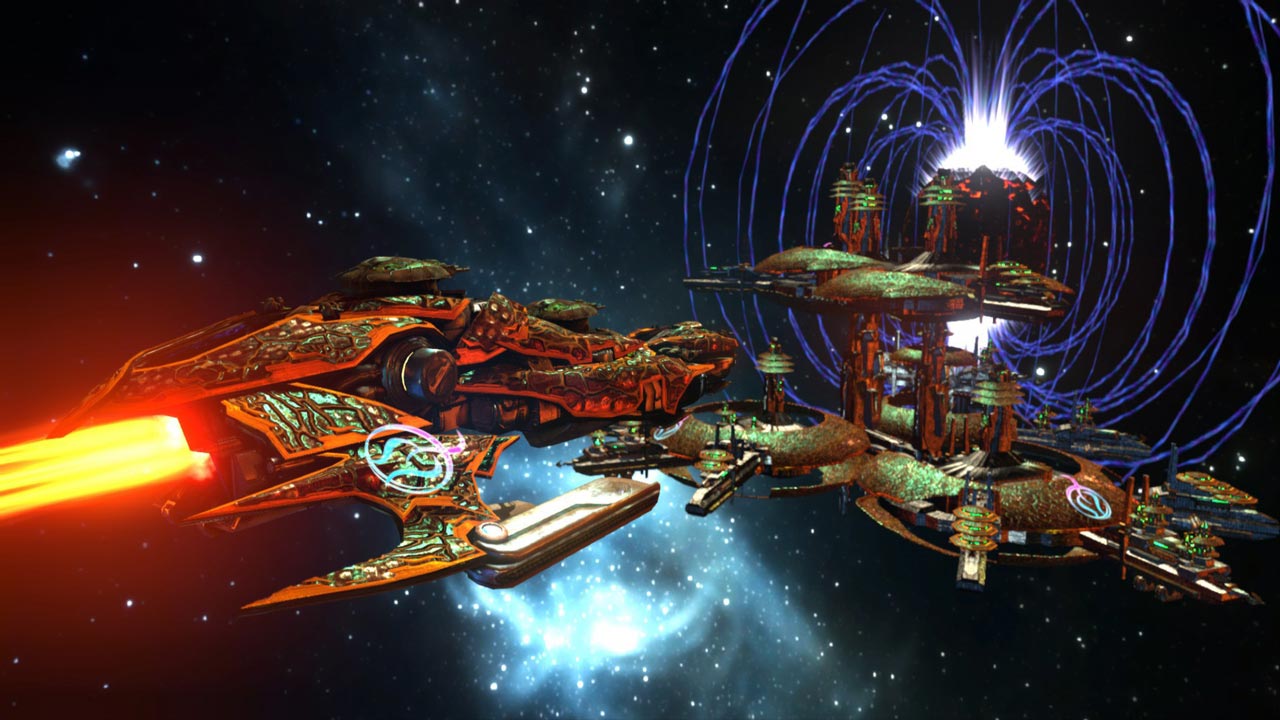 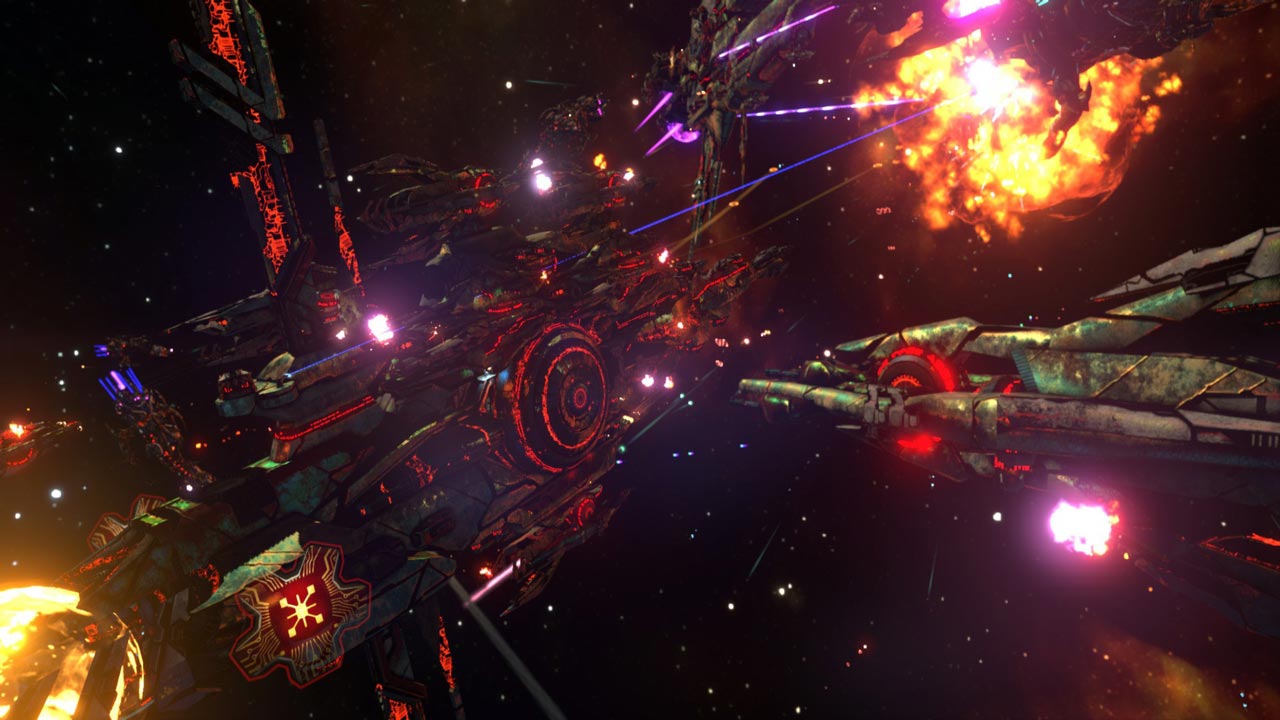 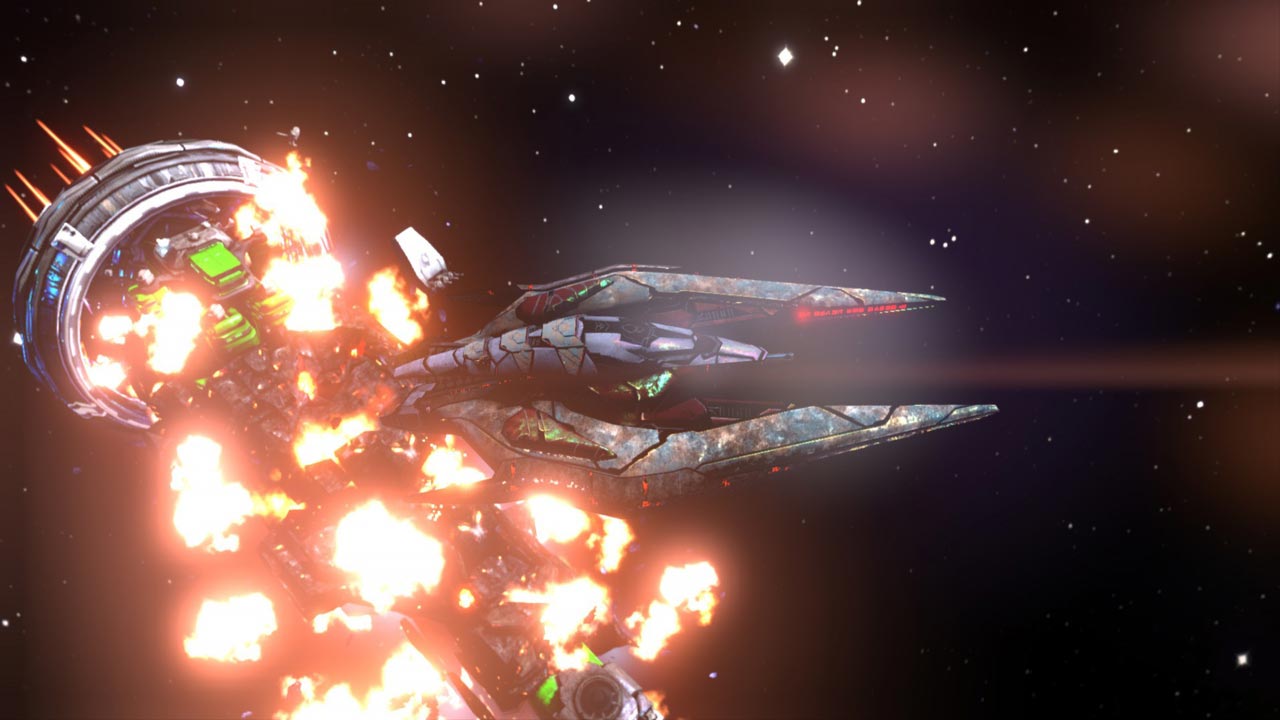 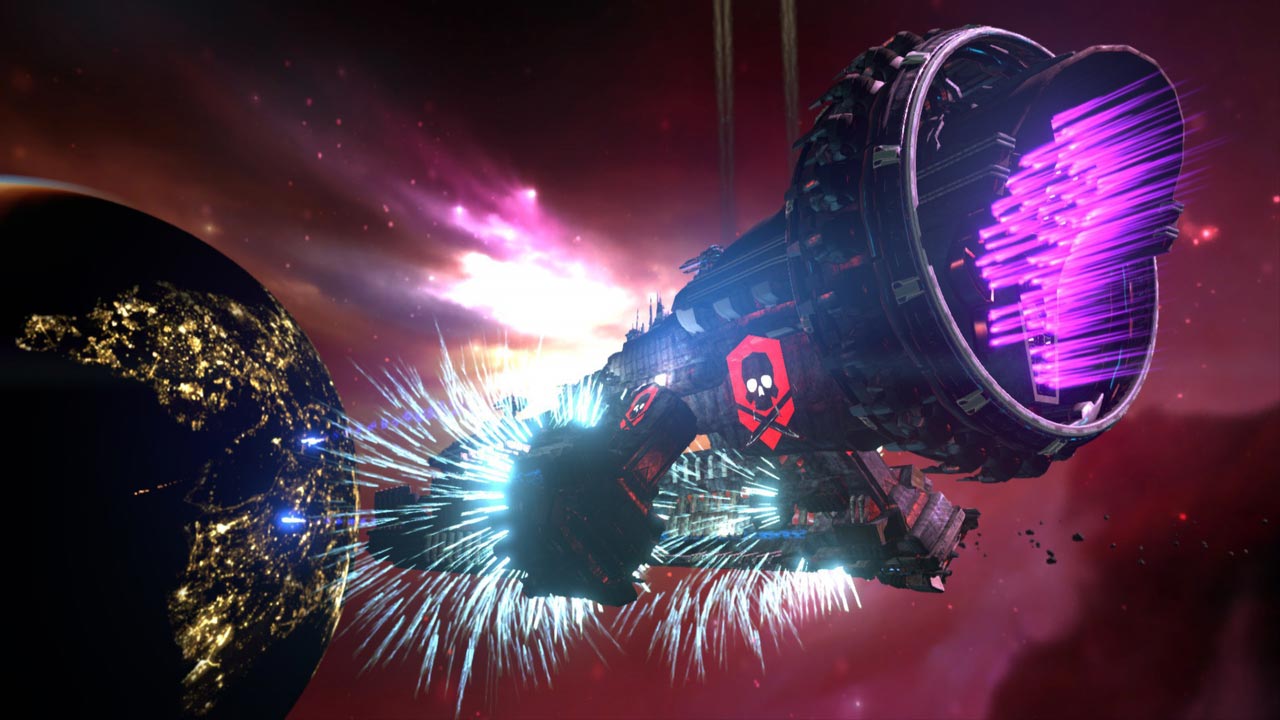 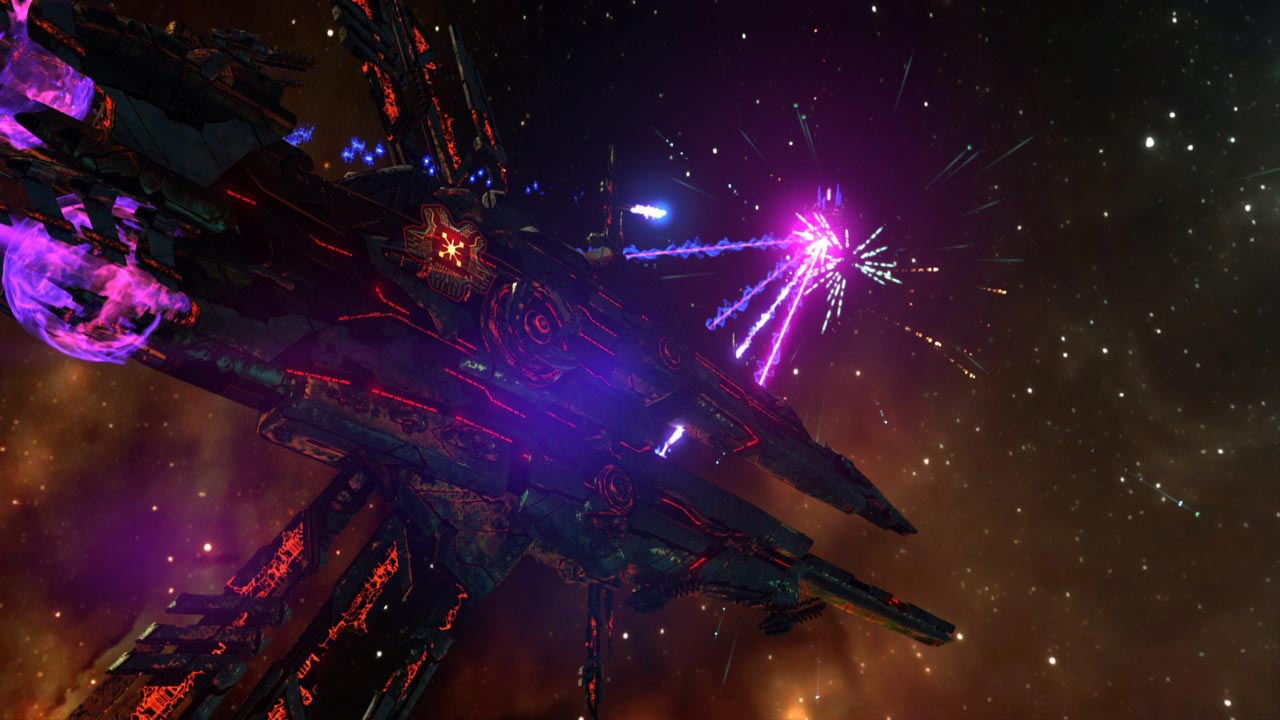 
Sword of the Stars II: The Lords of Winter
In the continuation of a global space strategy Sword of the Stars the future rulers discover the secrets and the secrets of an ancient force that threatens the reasonable races of the universe. «Sword of the Stars II. Distant Star "- a huge step forward in the development of the genre of global space strategy, and the underlying philosophy is the ideology of the project:" It is easy to learn, hard to become a professional. "
• Lead any one of the six races, including the new one, and merge the universe under his authority.
• Explore and understand a variety of complex and unusual star systems consisting of planets, moons, moons, asteroid belts and spatial anomalies.
• Form an invincible fleet of starships, not previously encountered in the series.
• Design a new space ships on their own, having in possession a lot of parts and auxiliary systems.
• Study the updated tree technology, covering the period from the era before the era of nuclear fusion research antimatter.
• Heed the infinite greatness of the cosmos, beautiful as ever thanks to a new graphics engine.
• Prove your supremacy in multiplayer battles, designed for eight players.

Sword of the Stars II: End of Flesh
Supplement adds to the game a new race Loa, artificial beings capable of freely change its shape and settle on planets with very different conditions. Throwing off the shackles of slavery, they have learned to travel through space with the help of the neutrino-pulse gate and eager to take revenge on his former masters.
Also in the game there will be 25 new technologies (including - a separate branch of cybernetics), 10 weapons, additional options of designing ships, 2 independent junior race, as well as fresh types of random events and missions.

Related to item "Sword of the Stars II: Enhanced Edition (2 in 1) STEAM":