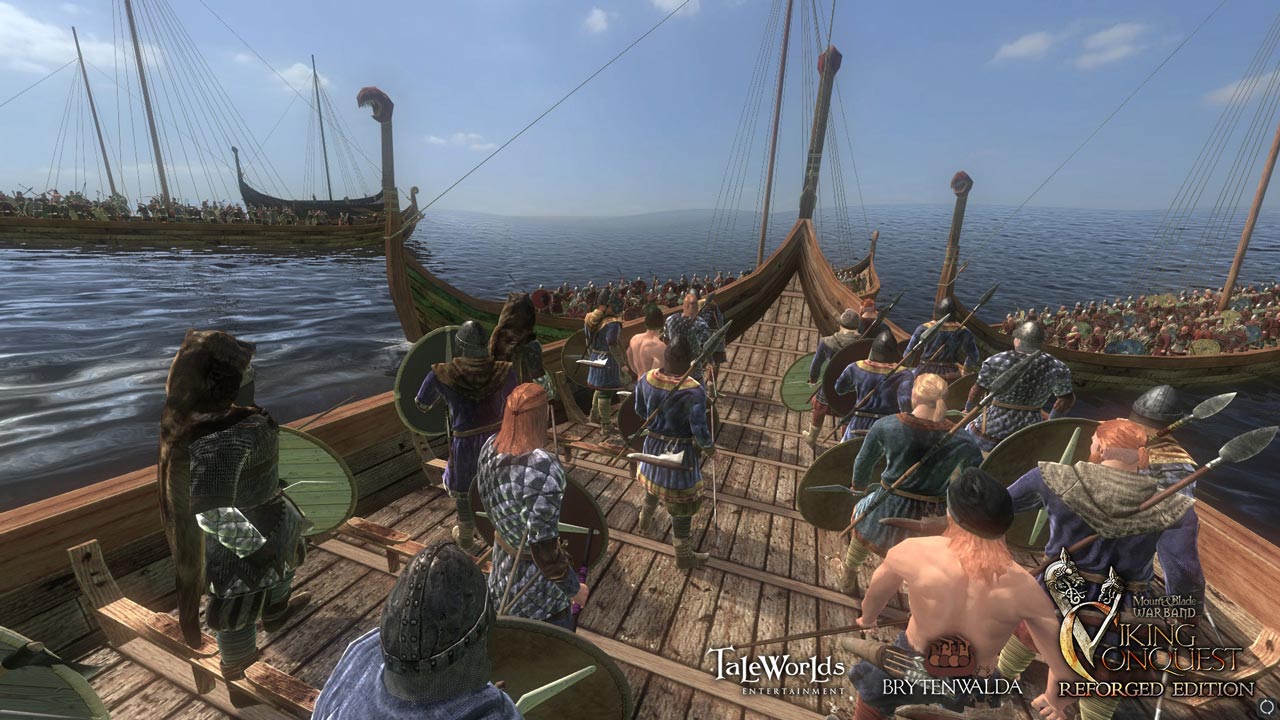 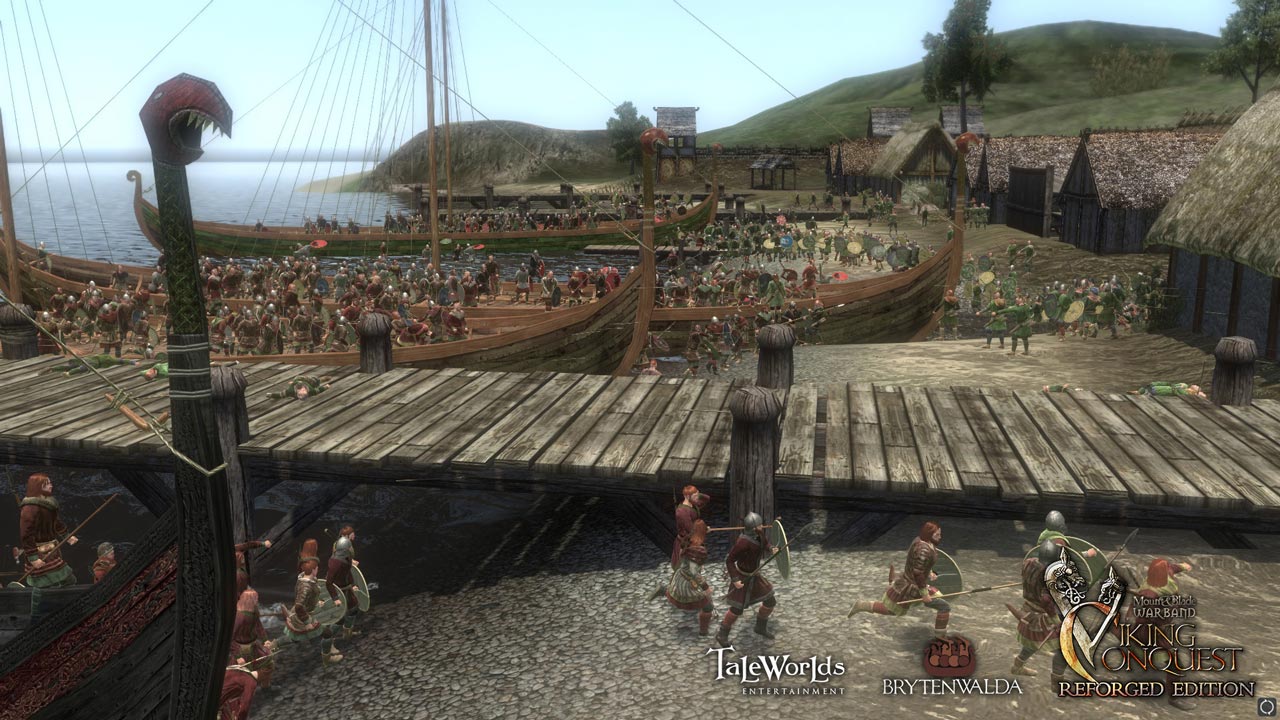 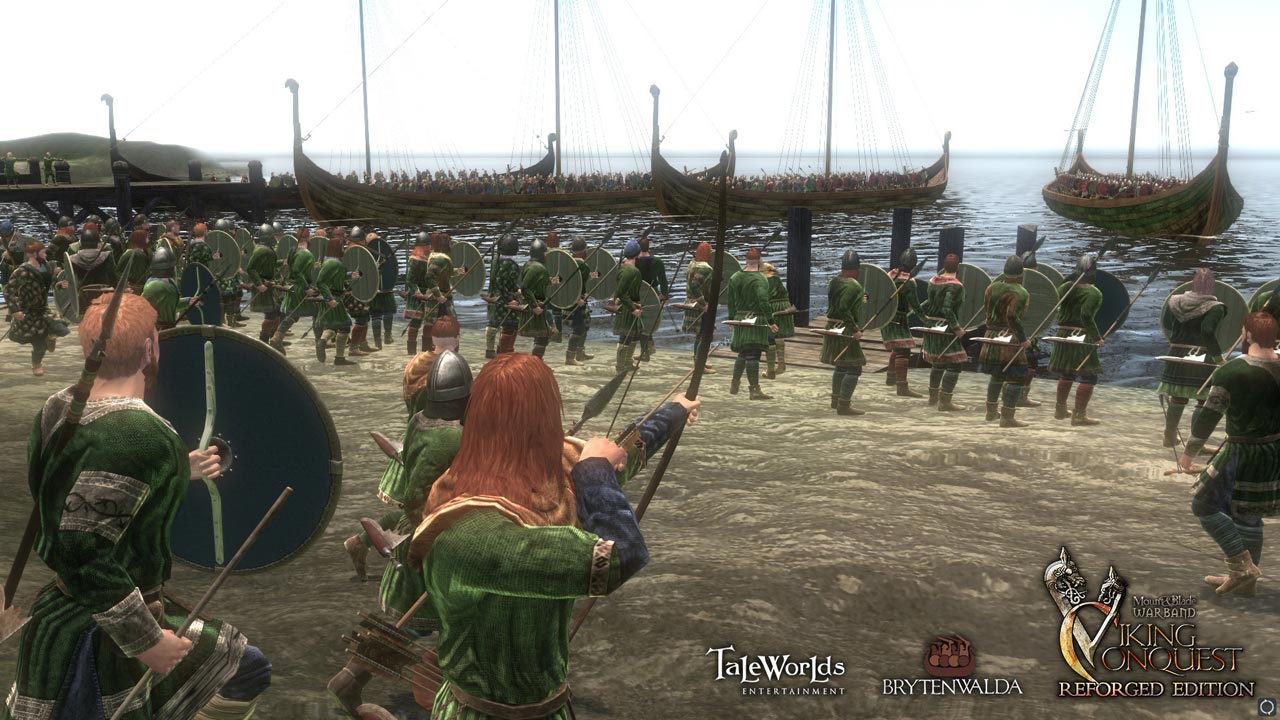 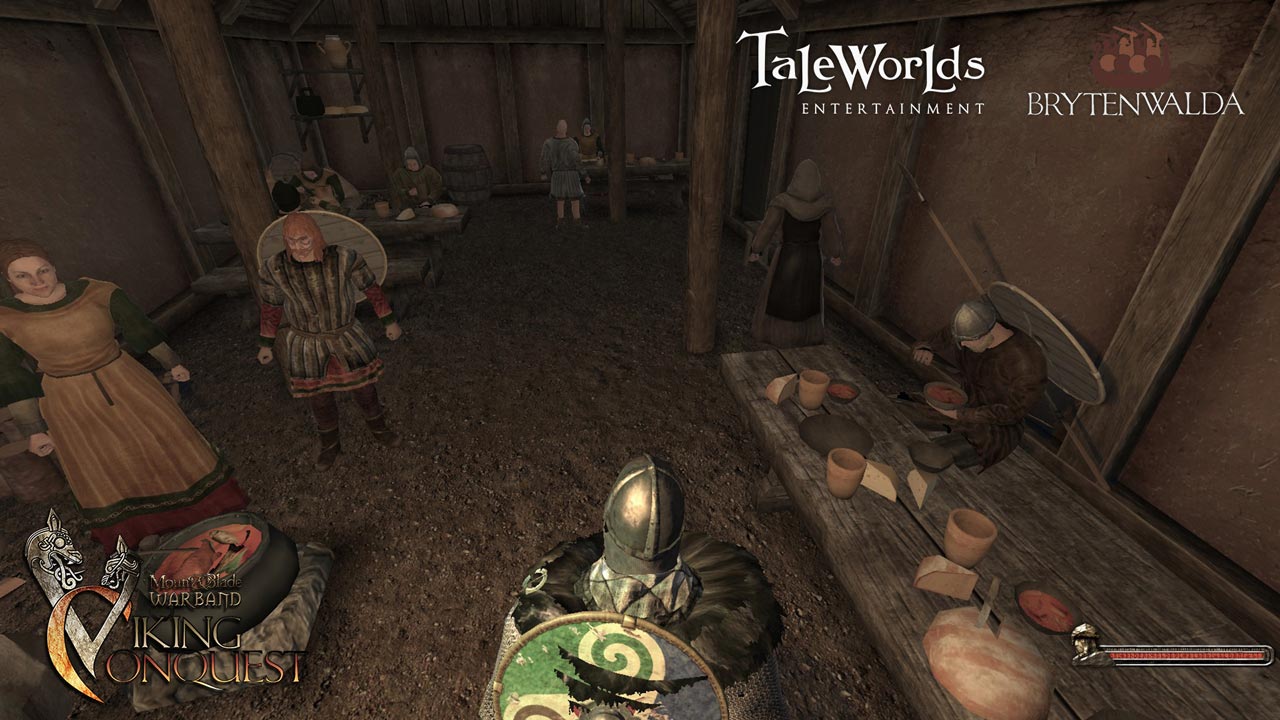 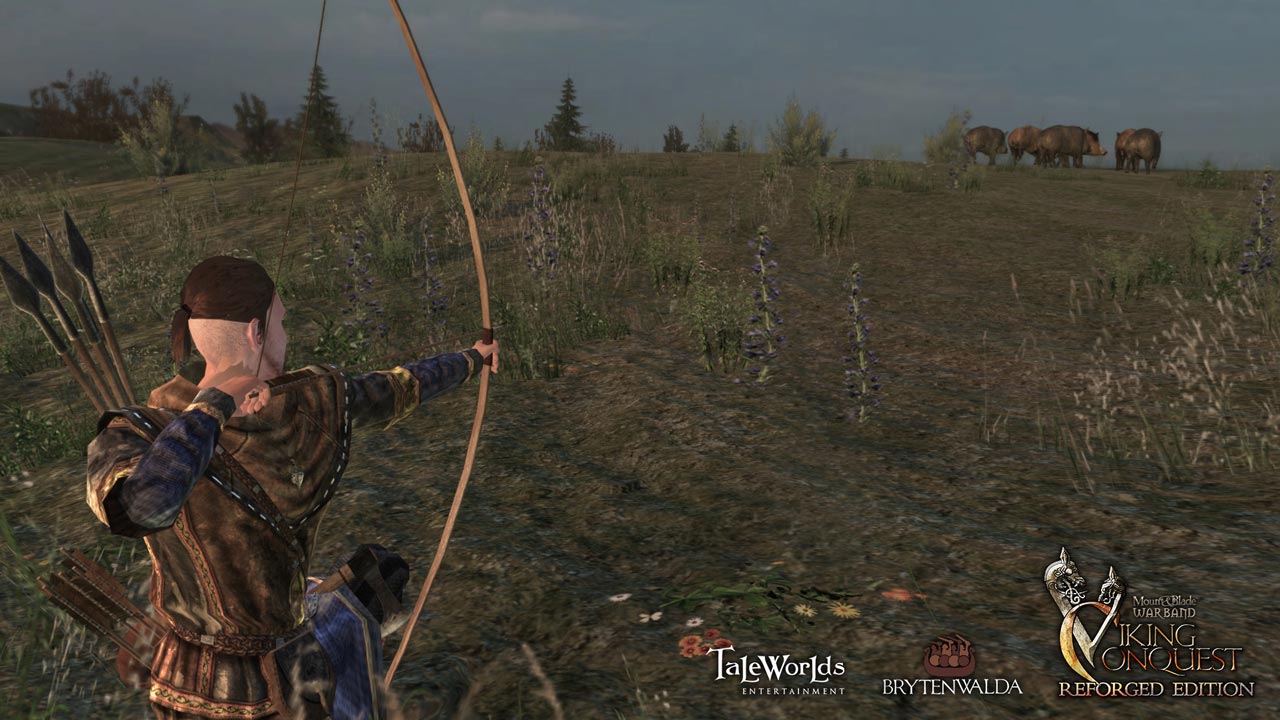 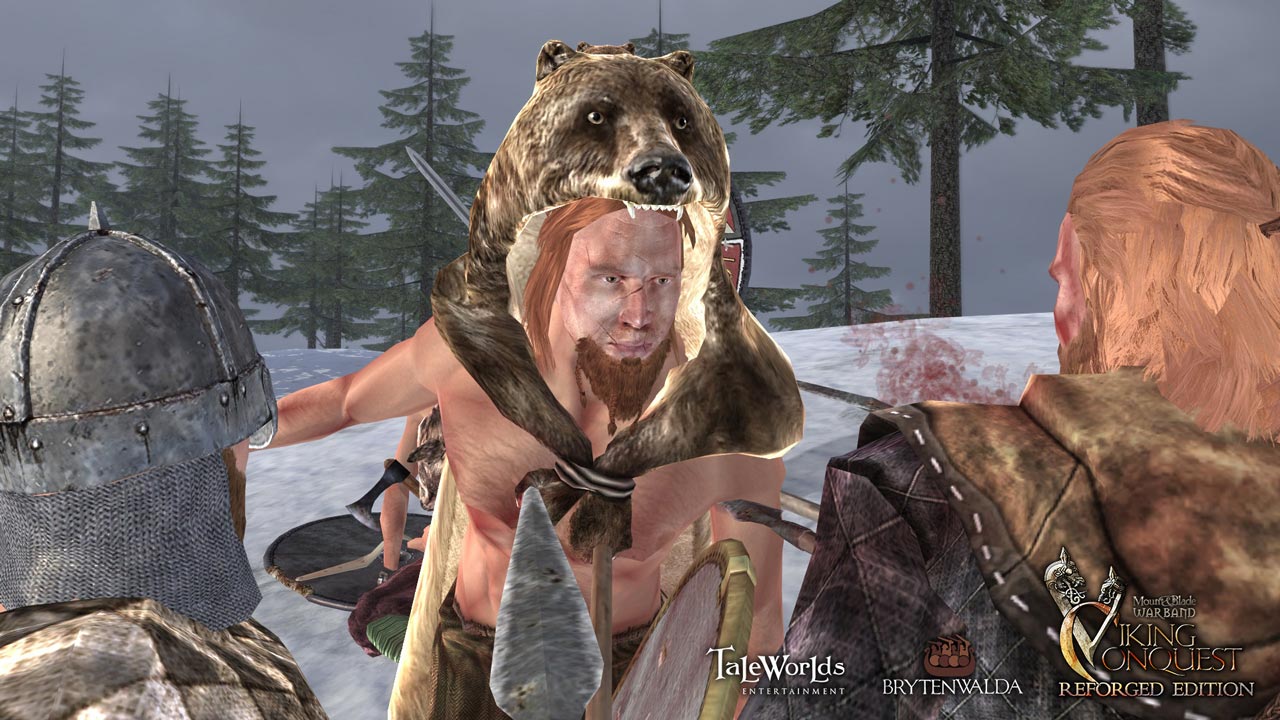 Attention! This content requires the base game Mount & Blade: Warband on Steam.

• Two religions - Paganism and Christianity. Each religion will have its own monasteries, units and even special NPCs, in addition, religion will affect the player and his unit.
• More than 15 carefully crafted companions, each of whom will have their own truly important background and character.
• Modified camps with various events, the ability to chat with partners and various management decisions
• Well-developed sieges that provide more opportunities for the besieger (starve the enemy, lower morale, attack from the coast, etc.)
• Sea voyages and battles, which are influenced not only by the size of the armies, but also by factors such as wind, waves and weather.
• The ability to create your own fleet by building and buying ships such as Knorr, Schnek, or Karvi.
• A completely new graphic design of the game
• Tactical camera to view the battlefield
• New music and soundtrack
• Improved Artificial Intelligence

1. You need to download and install Steam http://steampowered.com/download/SteamInstall.msi (if not already installed)
2. Launch the Steam client
3. Create a new account on Steam or go to an existing one
4. Go to the "Games" section and select "Activate on Steam"
5. Enter the activation key you purchased
6. After that, the game will appear in your list of games and it can be installed

TOTAL WAR: WARHAMMER - DLC THE KING AND THE WARLORD RU