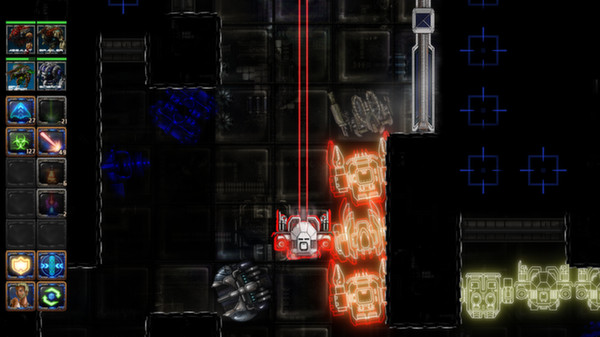 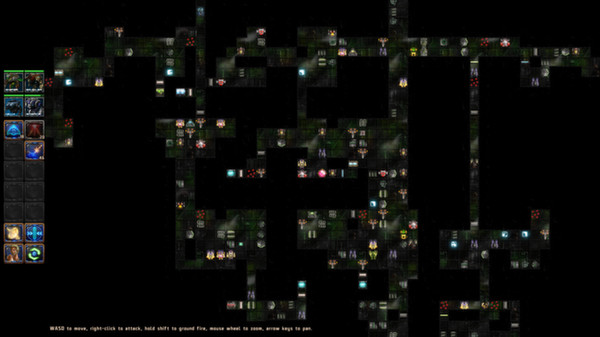 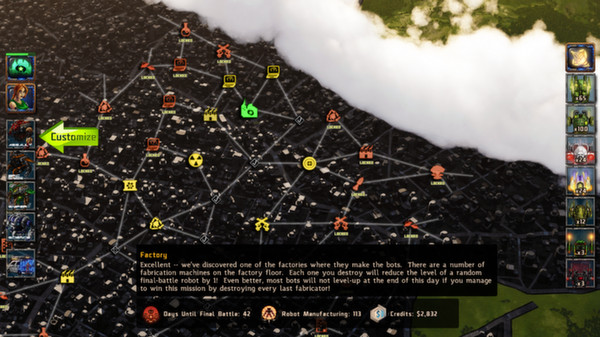 INSTANTLY AFTER PAYMENT YOU GET activation key
Bionic Dues in STEAM!

About the game: Robot rebellions should be quelled by the best of the best. When the best of the best are killed ... it´s up to you. Subdue the uprising in time, or your corporate overlords nuke the city. Bionic Dues is a tactical, turn-based roguelite with mech customization. Guide multiple classes of Exos through a variety of missions filled with enemy robots that are as buggy as they are angry. This is at least as bad as it sounds. Explore for loot, destroy key robotic facilities, and brace yourself for the final attack by your enemies ... just as soon as they can pull it together.
Features: Out-think wide-ranging tactical situations featuring robots with bad GPS, terrible aim, insecurity, a lack of focus, a tendency to backstab, and dozens of other maladies to exploit. Over 40 unique bots, ranging from the hilariously inept-but-dangerous DumBots, BlunderBots, and BatBots to the terrifyingly effective WyvernBots, DoomBots, and MurderBots. Carve your own path: choose 30 to 50 missions out of the 120 you discover as you explore the city map. Which missions you choose determines how prepared you will be for the final battle against the massing robot army. Missions come in 23 different general flavors, and are entirely procedurally-generated like a floor of a traditional roguelite. Mix and match your squad of four from six classes of Exos: Assault, Siege, Science, Sniper, Ninja and Brawler. Each has its own build and weaponry. Choose an overall pilot from a roster of six to add a powerful perk that lasts your entire campaign. Customize your four Exos with procedurally-generated loot that grants weaponry and defensive upgrades, new abilities, and more. Difficulty levels ranging from quite casual to incredibly hardcore. Save and reload your game with ease any time, or tough it out in ironman mode. Stellar soundtrack by composer Pablo Vega, headlined by the game´s title theme "The Home We Once Knew."

_____________
This product is distributed through the digital distribution, it represents the only pin and does not contain any packages and boxes.