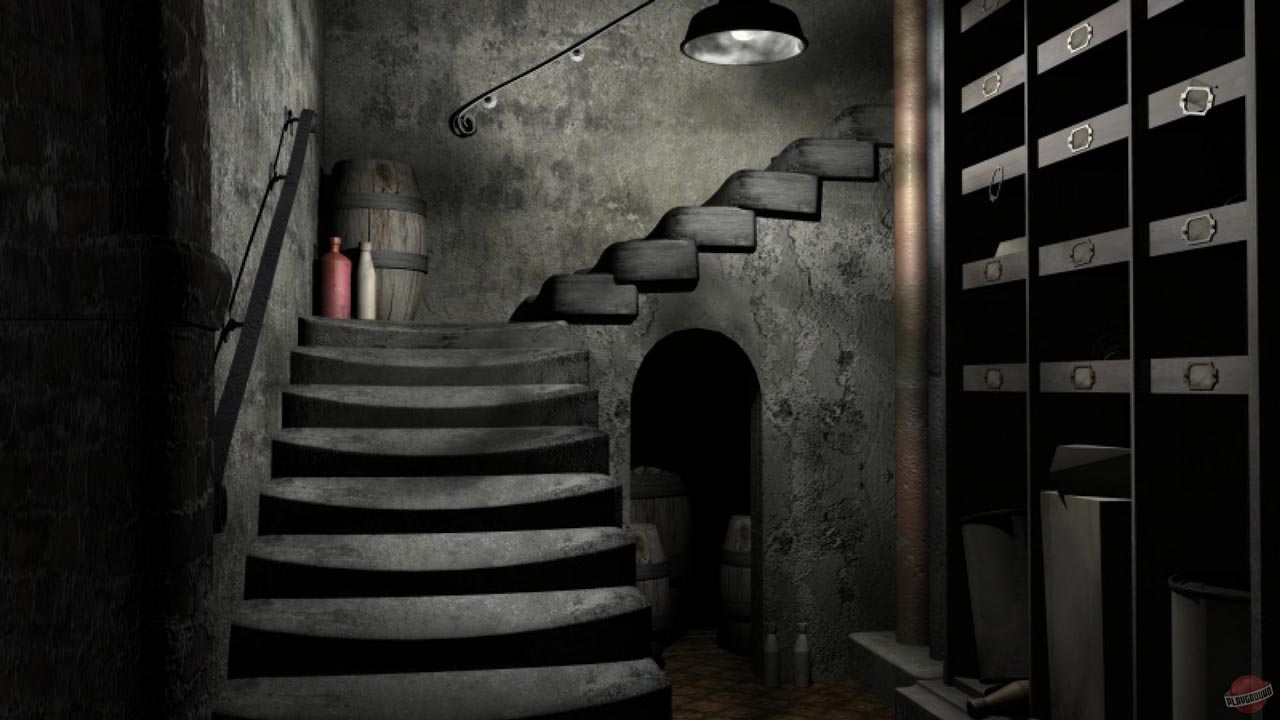 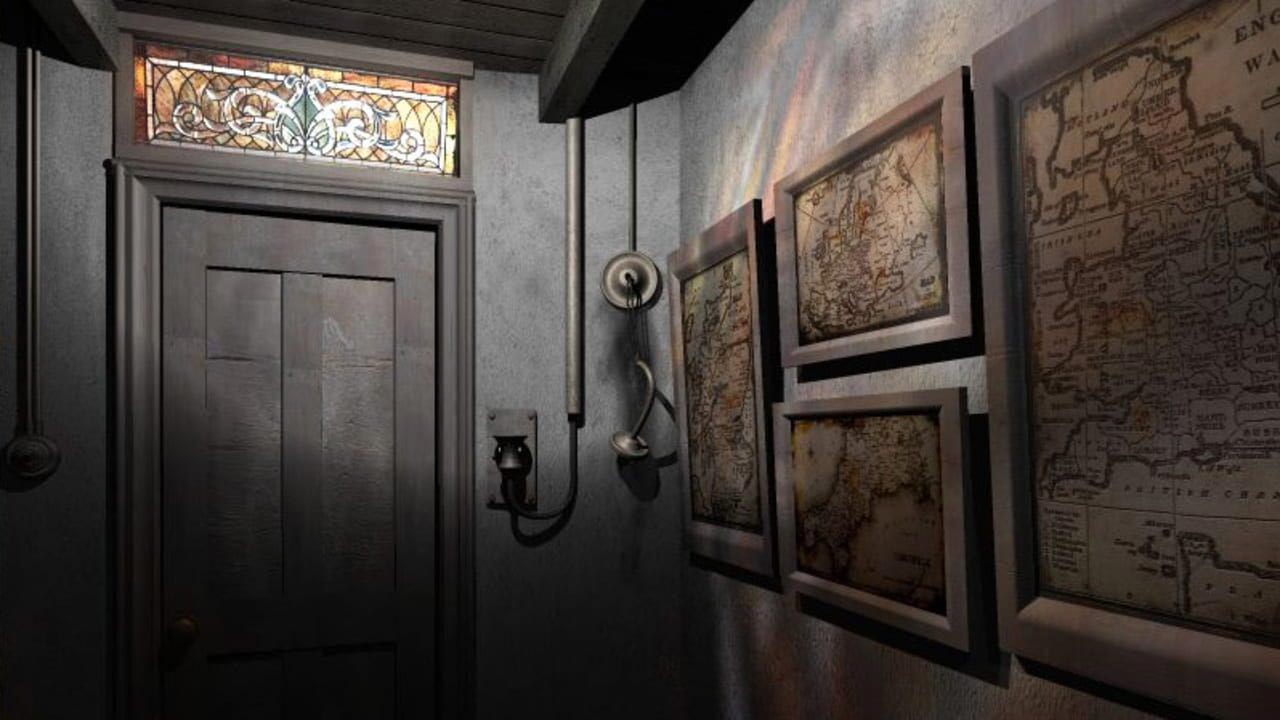 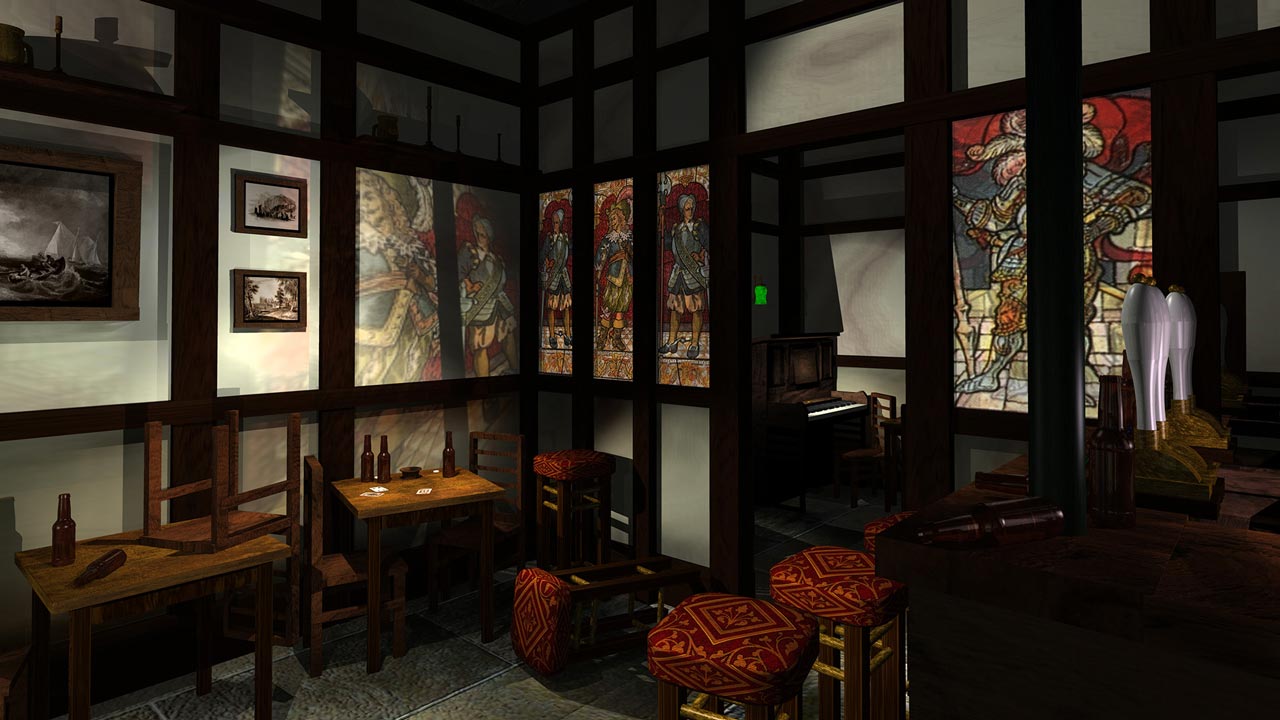 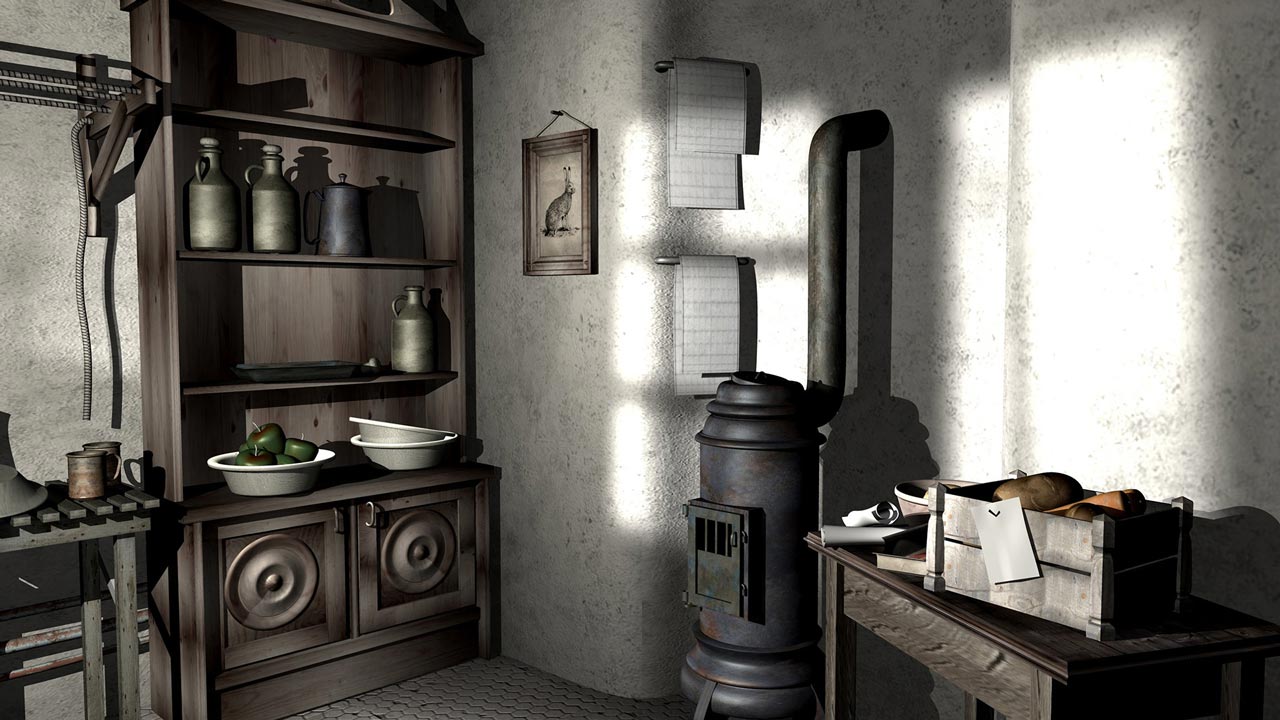 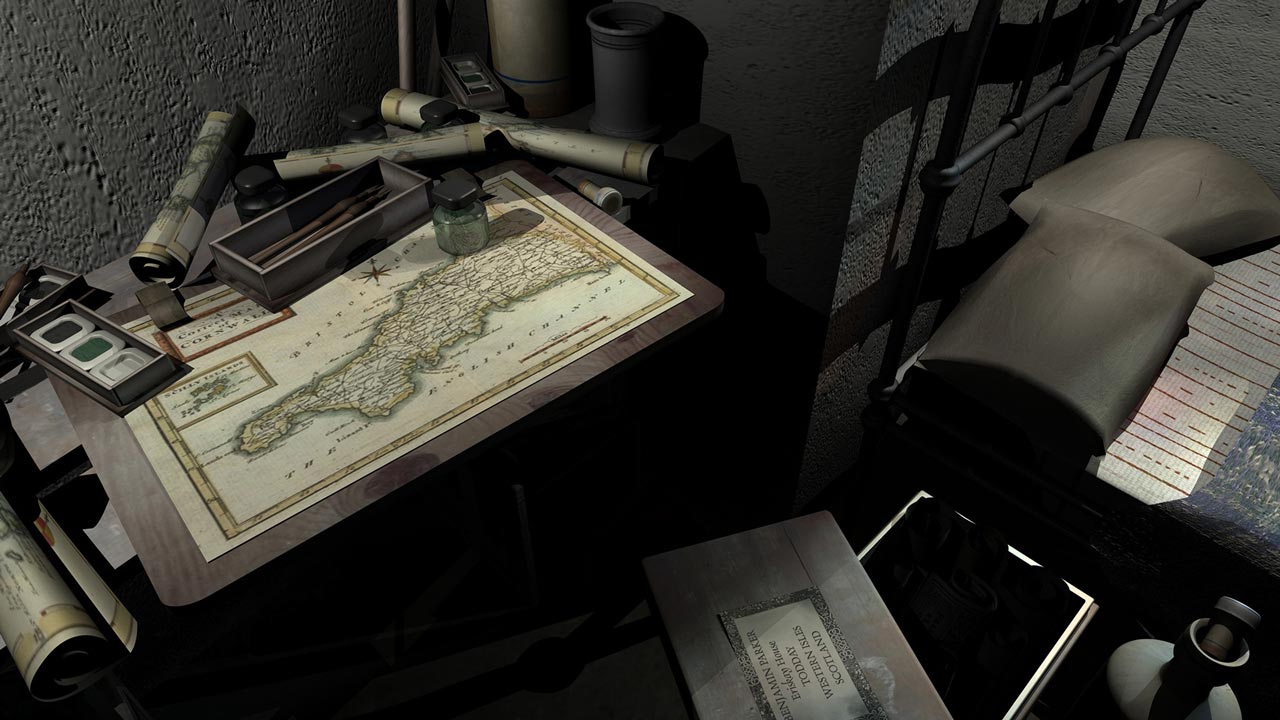 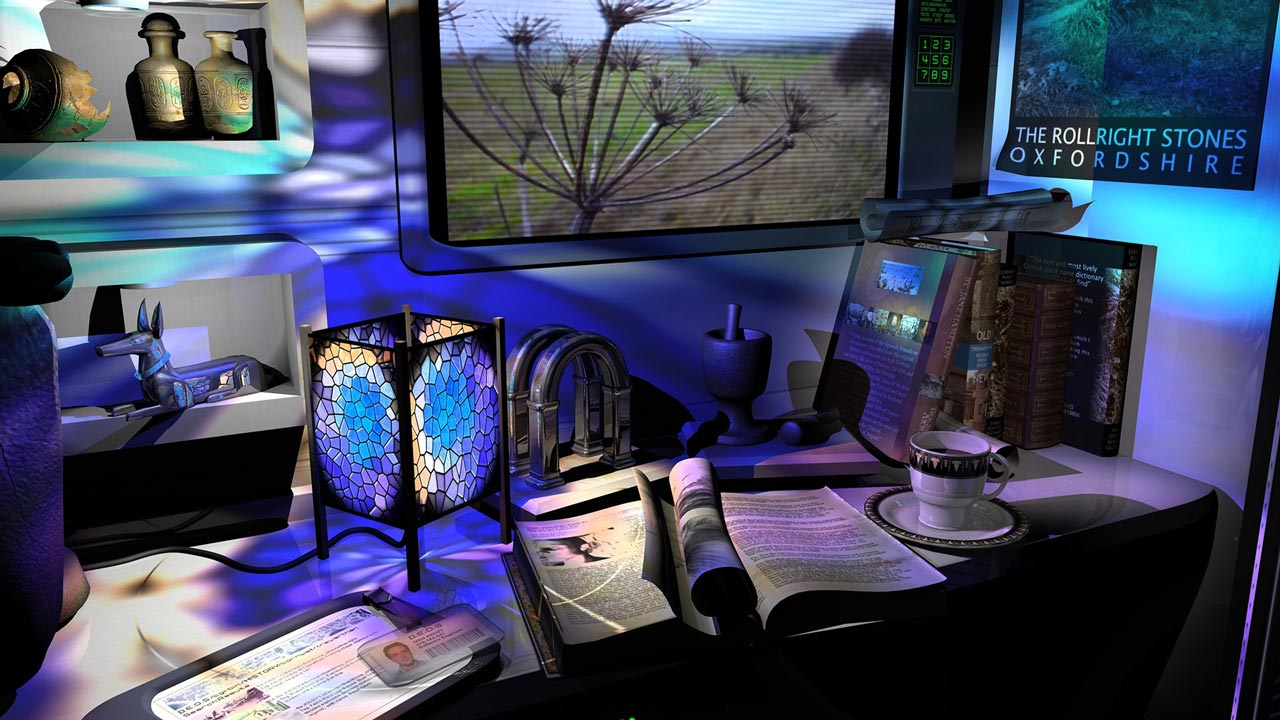 
Dark Fall: The Journal
You will find on the answering machine an alarming and foggy message from your brother-architect, who is engaged in the restoration of the old railway station and the hotel adjacent to it. Concerned about the fate of a relative, you come to the station and ... you find nobody there. Neither brother, nor his colleagues, nor maintenance staff. But the voice of a mysterious boy begins to haunt you, strange visions, and you understand that there were some supernatural powers here. You begin an investigation, during which you will find out some interesting facts. Firstly, people here have been disappearing for several decades. And secondly, the number of inexplicable phenomena in a gloomy hotel exceeds all reasonable standards!
• Inventive and extraordinary puzzles
• An exciting plot in the best traditions of Hollywood thrillers
• The gloomy and mysterious atmosphere created by magnificent sound and ambient music
• More than forty locations and twenty-five hours of gameplay

Dark Fall 2: Lights Out
The continuation of the game "Resident of Darkness" takes us to a mysterious town on a lonely island in the middle of the ocean. Its bay is teeming with insidious reefs that have killed many people. The main character, Parker, arrives in the city to make a detailed map of the coastal waters. Local residents are distrustful of his work. However, Parker´s arrival is not the only reason for their excitement. Soon something terrible is happening. The island is shrouded in dense fog. The lighthouse went out, and without it the fishing vessels could not return to the harbor. Parker single-handedly goes to a mysterious lighthouse, about which the inhabitants of the island decide to talk only in a whisper. He will have to find out what happened to the keepers of the lighthouse, to reveal the sinister secret of the island and free its inhabitants from the bonds of many years of fear. Along the way, the main character will meet with many characters and face cunning riddles in the solution of which he can only rely on your help.
• The mysterious atmosphere will keep you in suspense until the very end of the game
• An exciting, detailed storyline inspired by famous literary works
• Well-chosen music and excellent sound design will help you plunge into the world of a quiet and mysterious island
• Impressive graphics, perfectly animated backgrounds and characters
• Unpredictable dark story finale