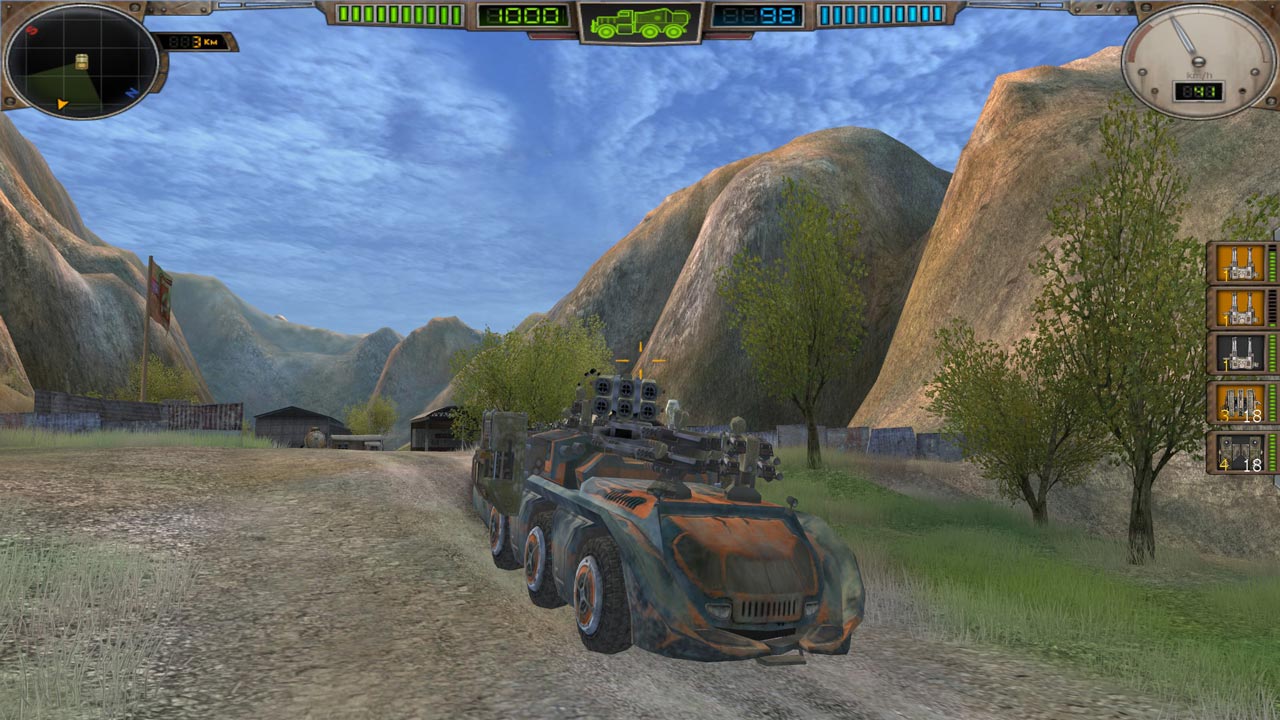 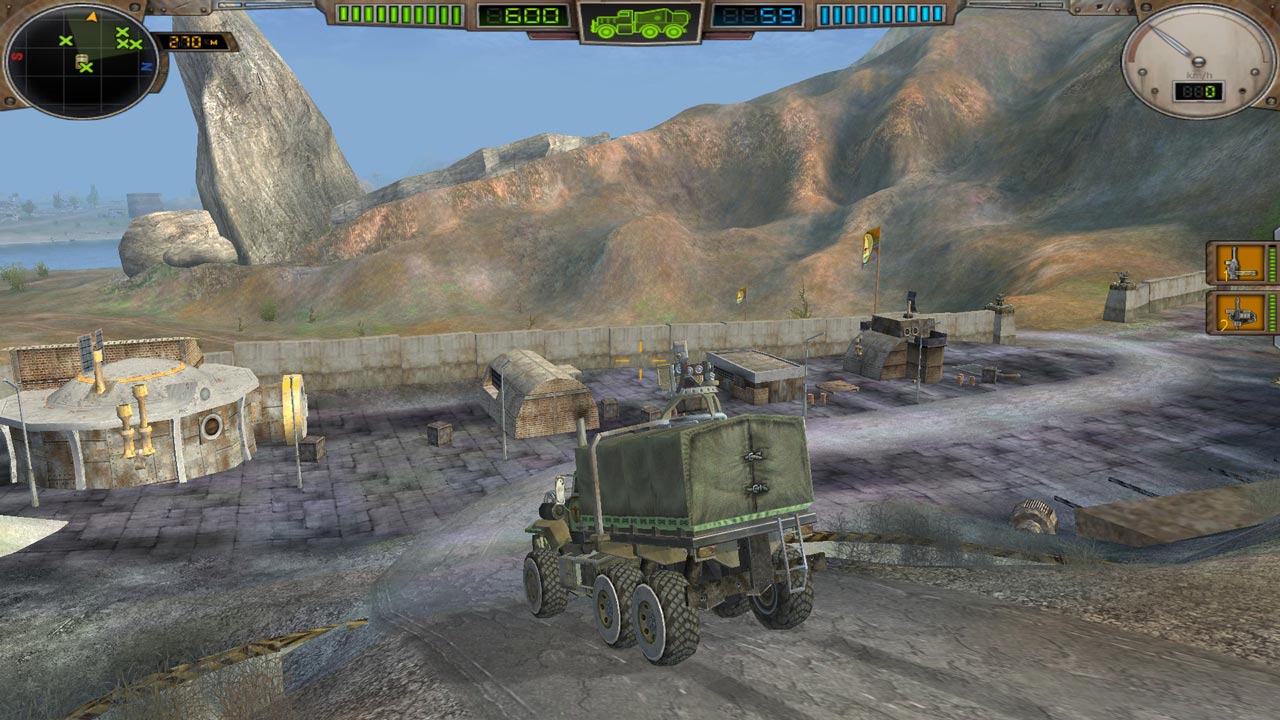 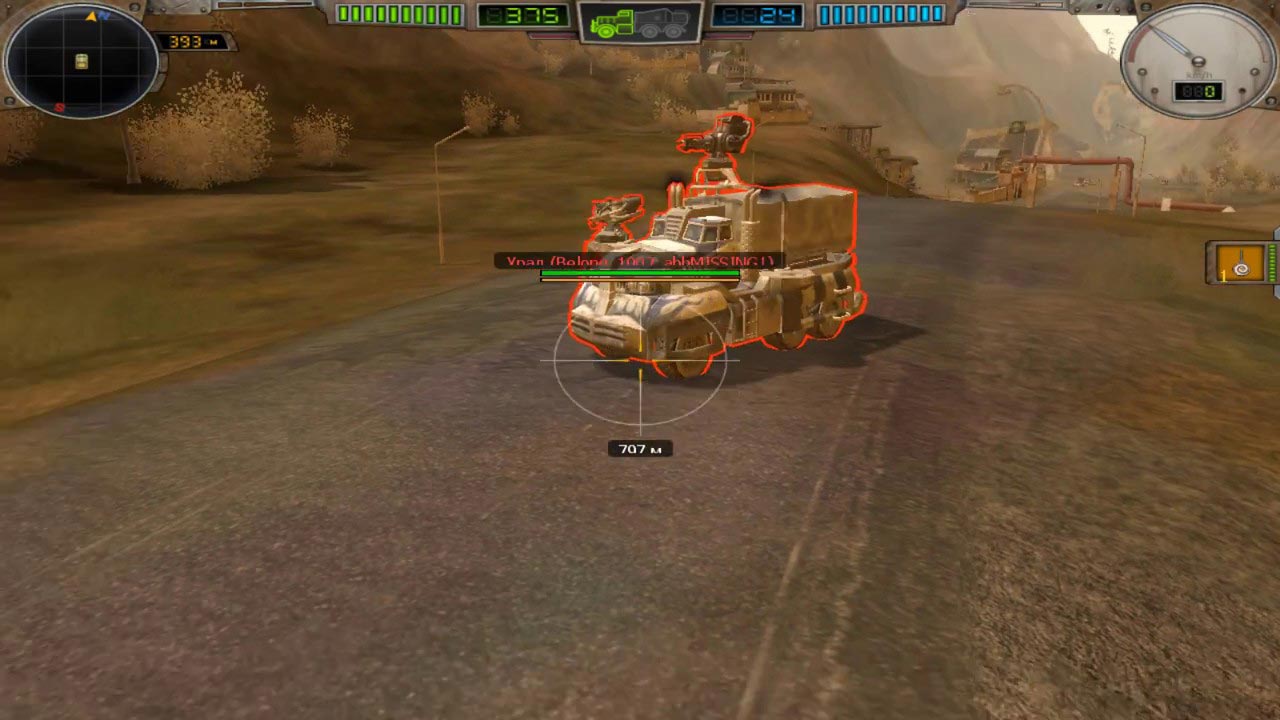 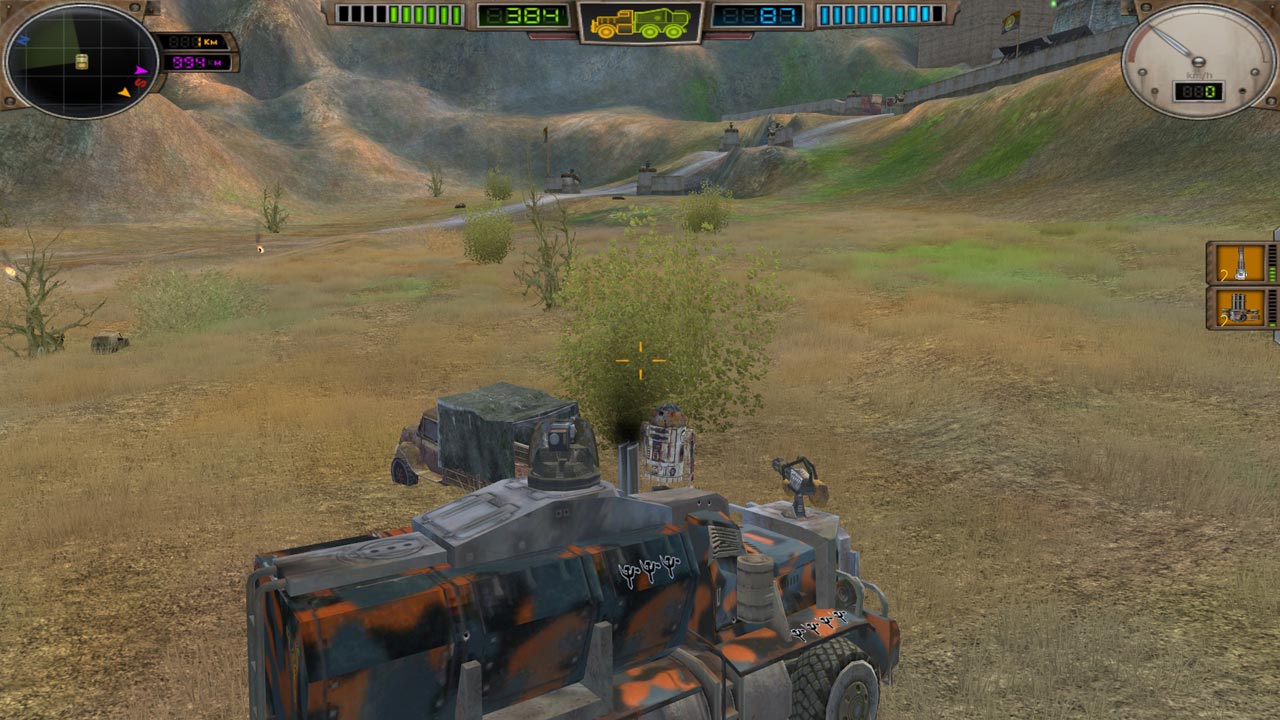 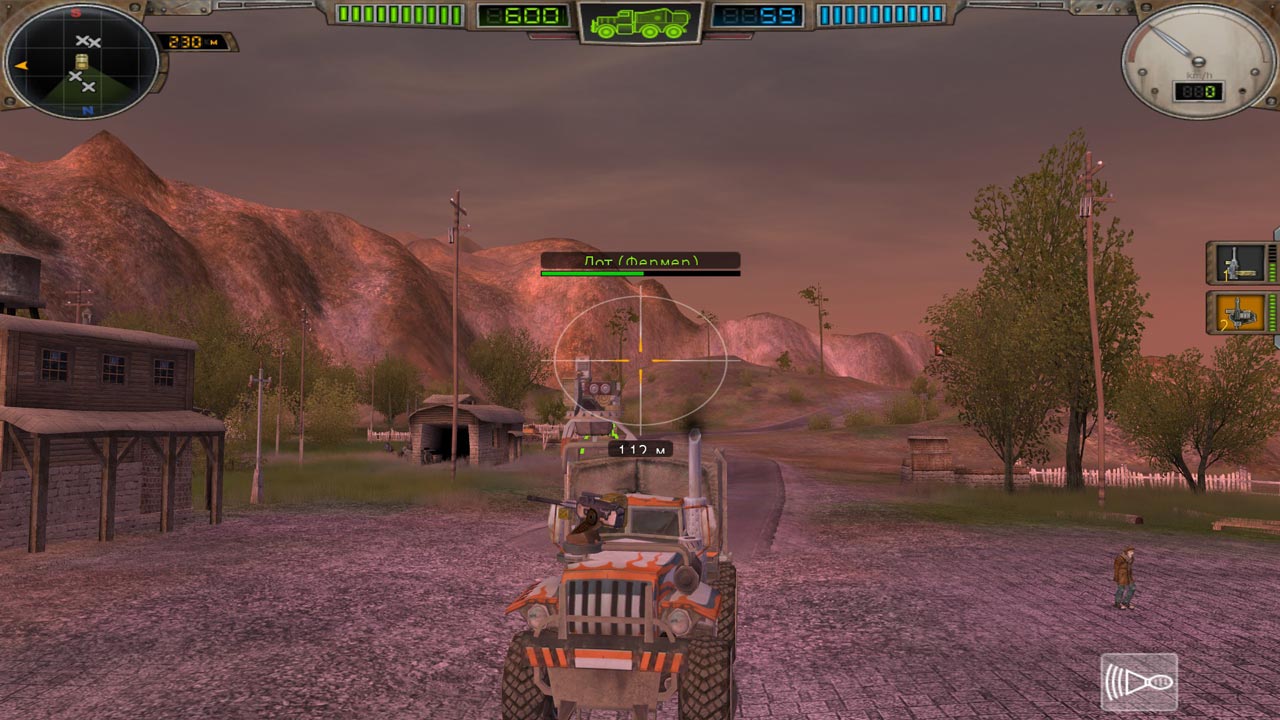 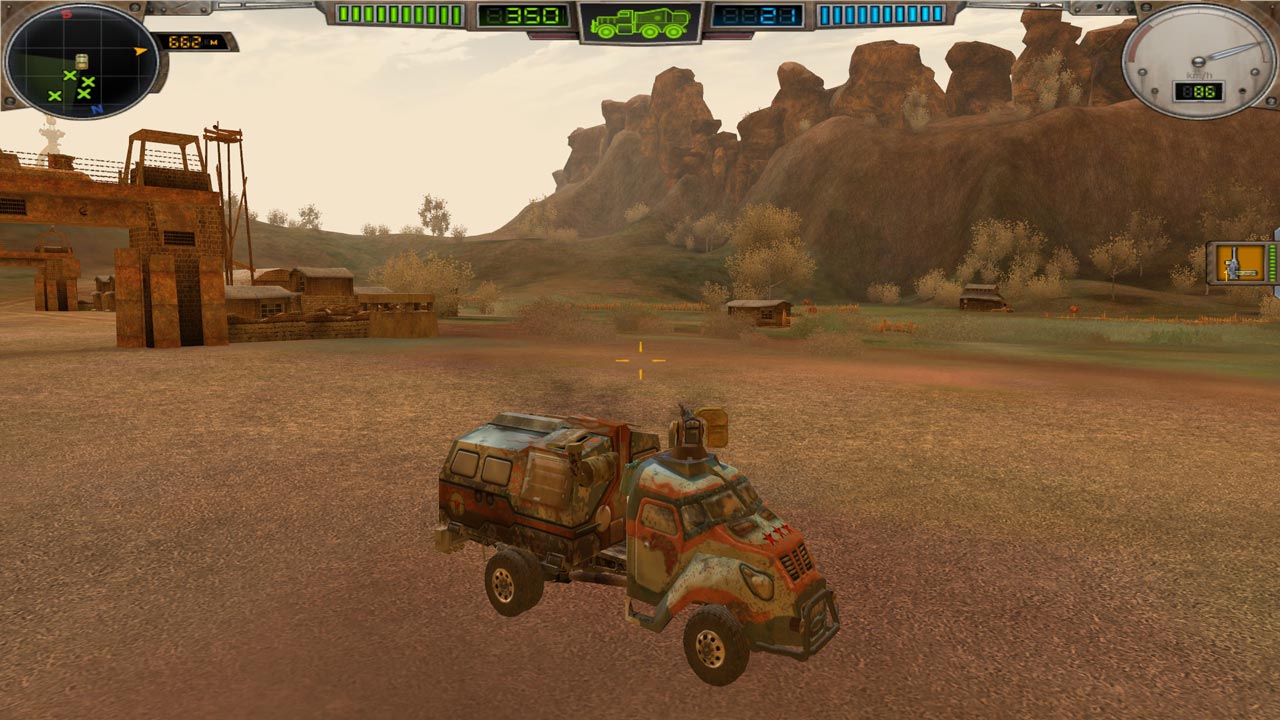 =======================================
Ex Machina: Meridian 113 "is a continuation of the Ex Machina Action / RPG, which unfolds in the post-apocalyptic world of the future. The destruction of newcomers at the end of the original game brought humanity to decades of relative peace. People were sent further and further , crossing deserts and mountains, hoping to find a lost paradise on earth. The newly discovered lands of North America beckoned with promise of freedom and wealth. But, like hundreds of years ago, fortune smiles only brave. In "Ex Machina: Meridian 113" you are waiting for new Heroes and undisclosed secrets in the vast North American world that survived a global catastrophe. The choice of trucks has become even wider, and the gameplay is even more diverse. Extreme driving will now be useful to you in battles on the network!

• Fight in multiplayer! "Ex Machina: Meridian 113" offers two new game modes: standard desmatch and team desmatch with four special cards (available in both modes) and support for up to 16 players simultaneously
ВЂ Continuous adventures: you are waiting for a new exciting plot, a lot of new and familiar characters from the original game, as well as a variety of different tasks.
• New player characteristic - “Charisma”, affecting many parameters that link your character and the world of “Ex Machina”
• You can change this parameter by getting various perks that worsen or, on the contrary, increase the Charisma index
• New types of cars: at your disposal will get two new cars, each with its own original features
• And without that a wide list of weapons replenished with new copies: now you can install a flamethrower, melee weapon, grenade launcher and much more on your car
• You are waiting for the possibility of a more detailed change in the appearance of the car. You can pick up your car a unique coloring and stick various emblems. But remember: all this will certainly affect your relationship with the game world.