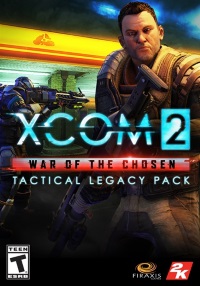 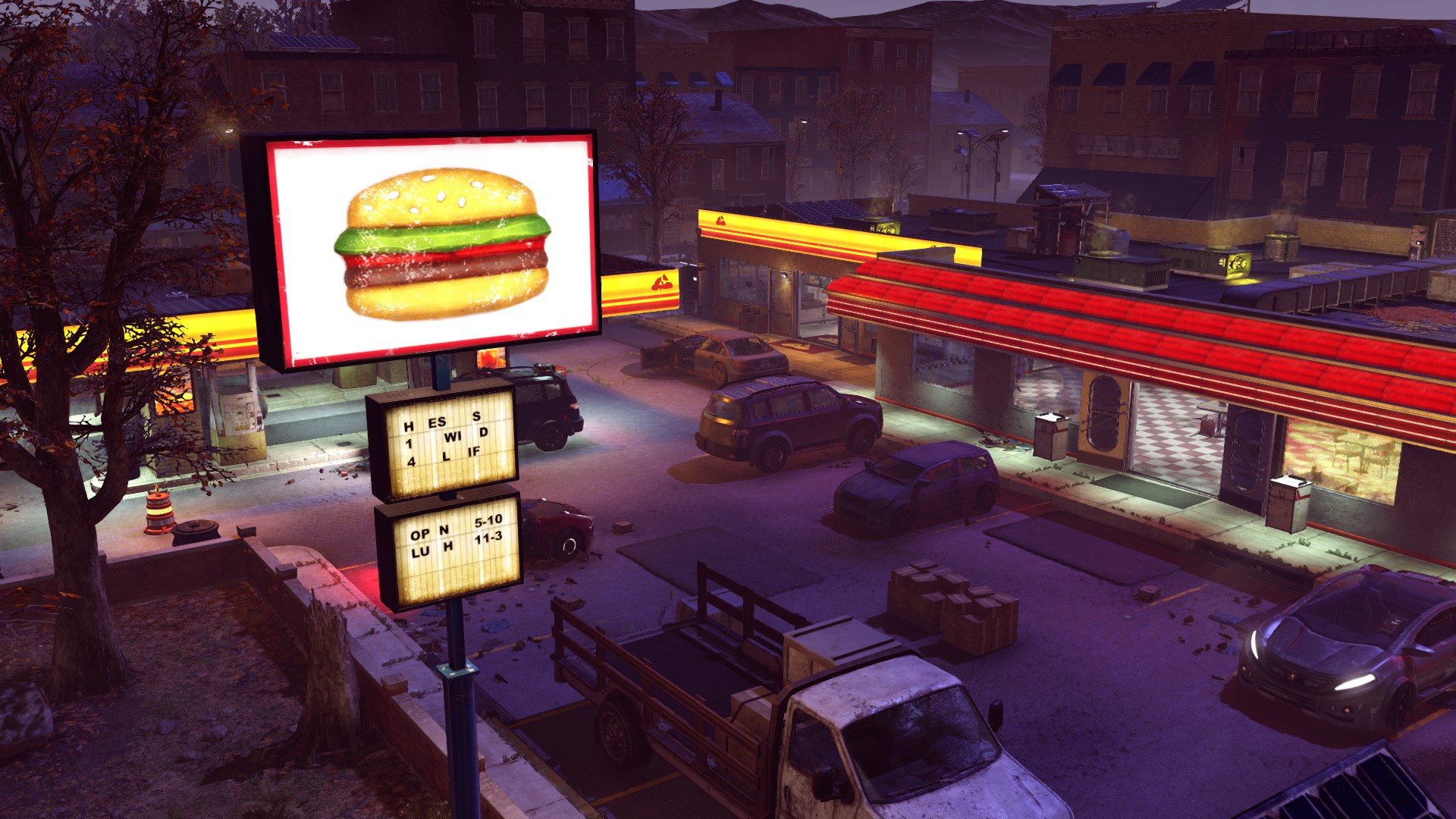 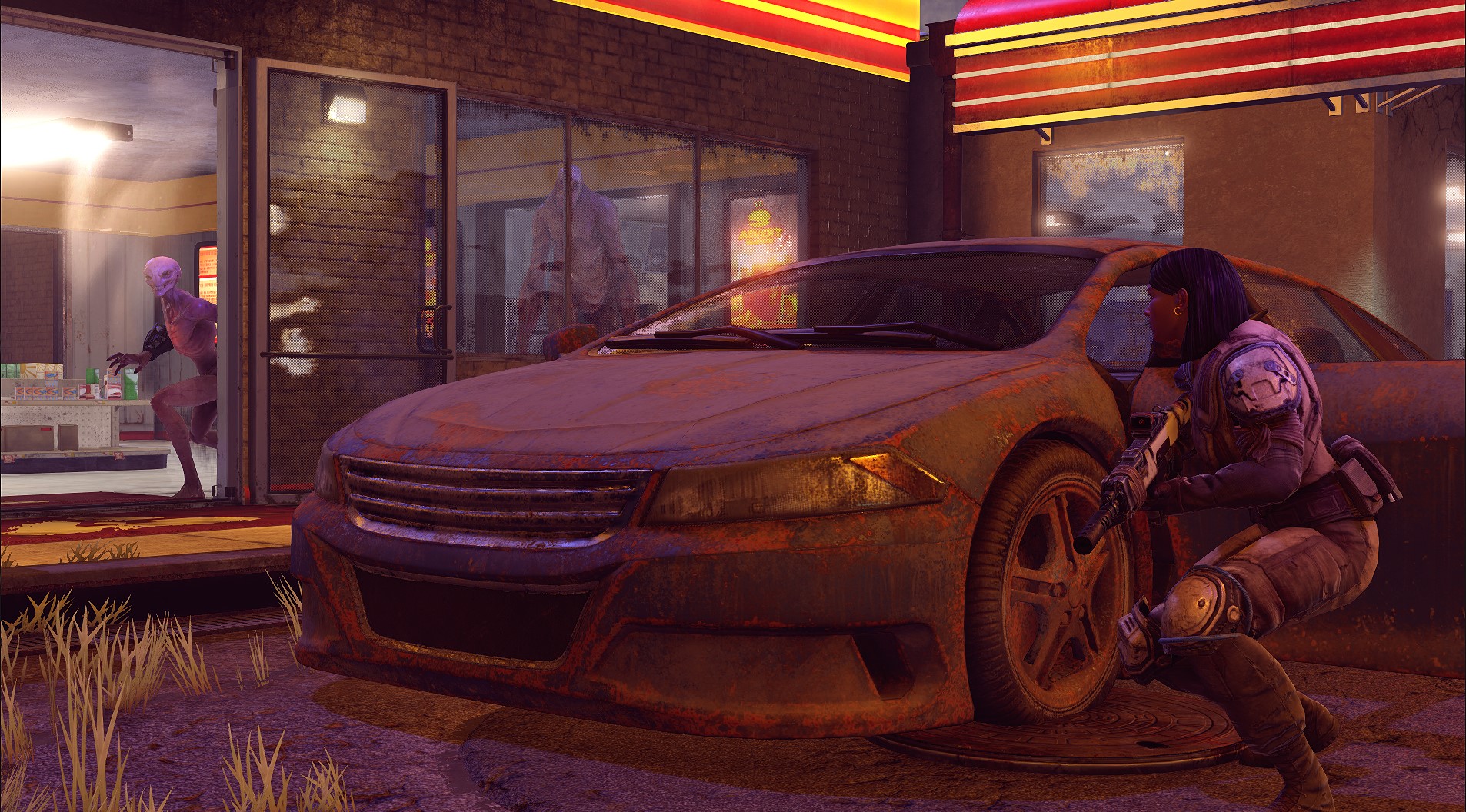 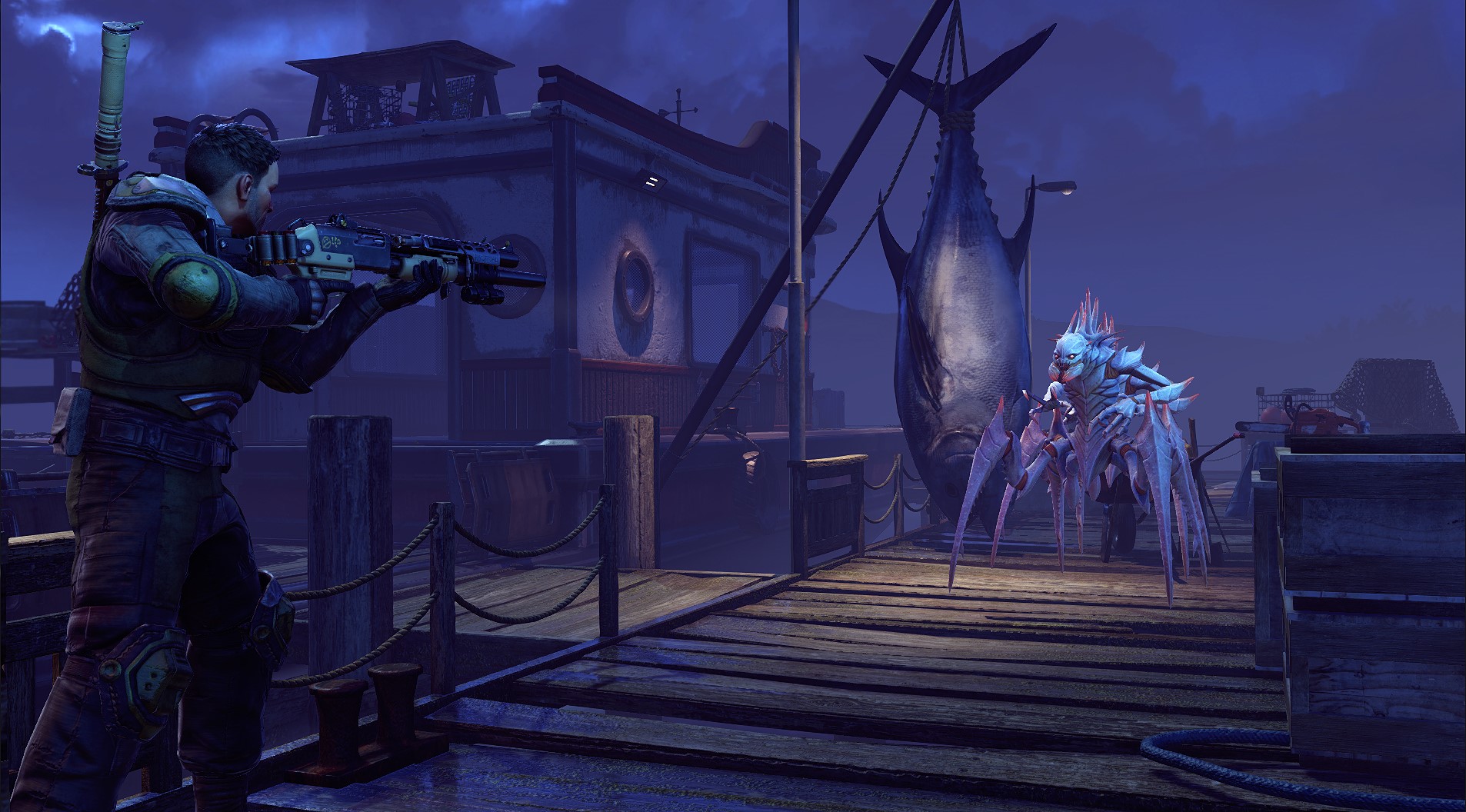 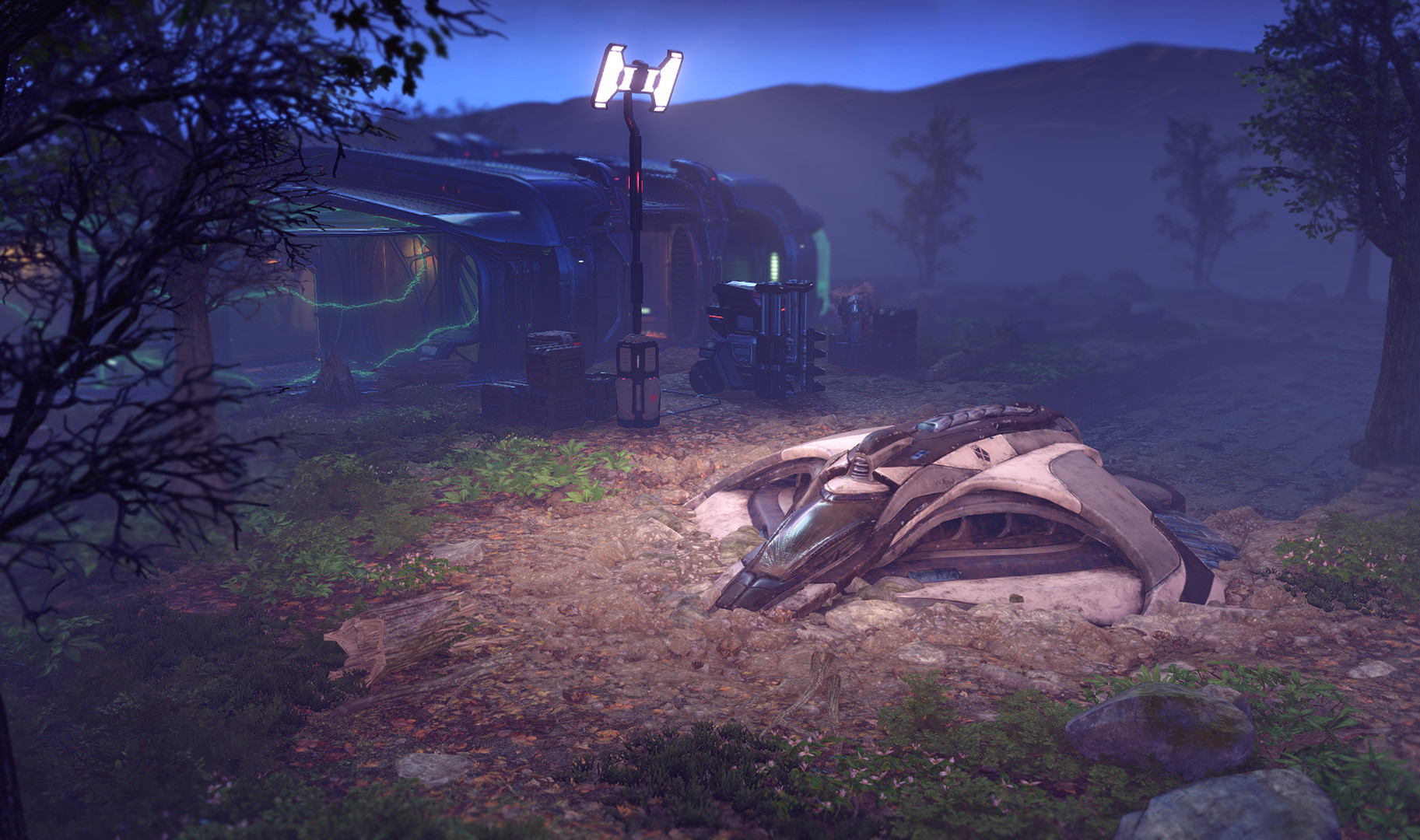 "NEW GAMEPLAY MODES:
• Legacy Ops – Command a squad of soldiers through a series of linked consecutive tactical missions:Central’s Archives – Central Officer Bradford, and other key members of XCOM, recount the pivotal operations that led to the rise of the resistance between the events of XCOM: Enemy Unknown and XCOM 2:Blast from the Past – After the fall of XCOM HQ, Central Officer Bradford begins his journey to build the resistance by returning to where it all began.It Came from the Sea – The broadcast of a fledgling radio DJ is reaching an audience he didn’t intend. It’s up to Central to save the DJ from an endless horde of hungry listeners.Avenger Assemble – Join Lily Shen as she works to retrofit the Avenger into a new home for the growing forces of a reinvigorated XCOM.The Lazarus Project – ADVENT is kidnapping key members of the resistance, and it’s up to Central to rescue some of XCOM´s most renowned operatives.esistance Archives - Engage enemy forces in series of tactical missions increasing in difficulty.
• Skirmish Mode – Create and play your own custom XCOM tactical missions using the included editor that allows you to modify various settings (map, squad loadouts, objective, enemies, and more.)NEW MAPS: Engage in battle across 28 new maps including remastered maps and scenes from XCOM: Enemy Unknown and XCOM: Enemy Within. These new maps will be featured in Central’s Archives.NEW WEAPONS AND ARMOR: Equip your soldiers with reimagined versions of the conventional, laser, and plasma weapons, as well as Kevlar, Carapace, and Titan armor from XCOM: Enemy Unknown. Complete Central’s Archives to unlock these new additions for use in the main single player campaign.NEW CUSTOMIZATION AND PHOTOBOOTH OPTIONS: Customize your soldiers with new attitudes and helmets. Create new images in the Photobooth with additional backgrounds, colors, and character poses.NEW SOUNDTRACK OPTIONS: With the new Soundtrack Selector you can choose to play the XCOM 2: War of the Chosen campaign with the existing score, the score from XCOM: Enemy Unknown, or an all-new soundtrack inspired by the music from the original X-COM: UFO Defense.