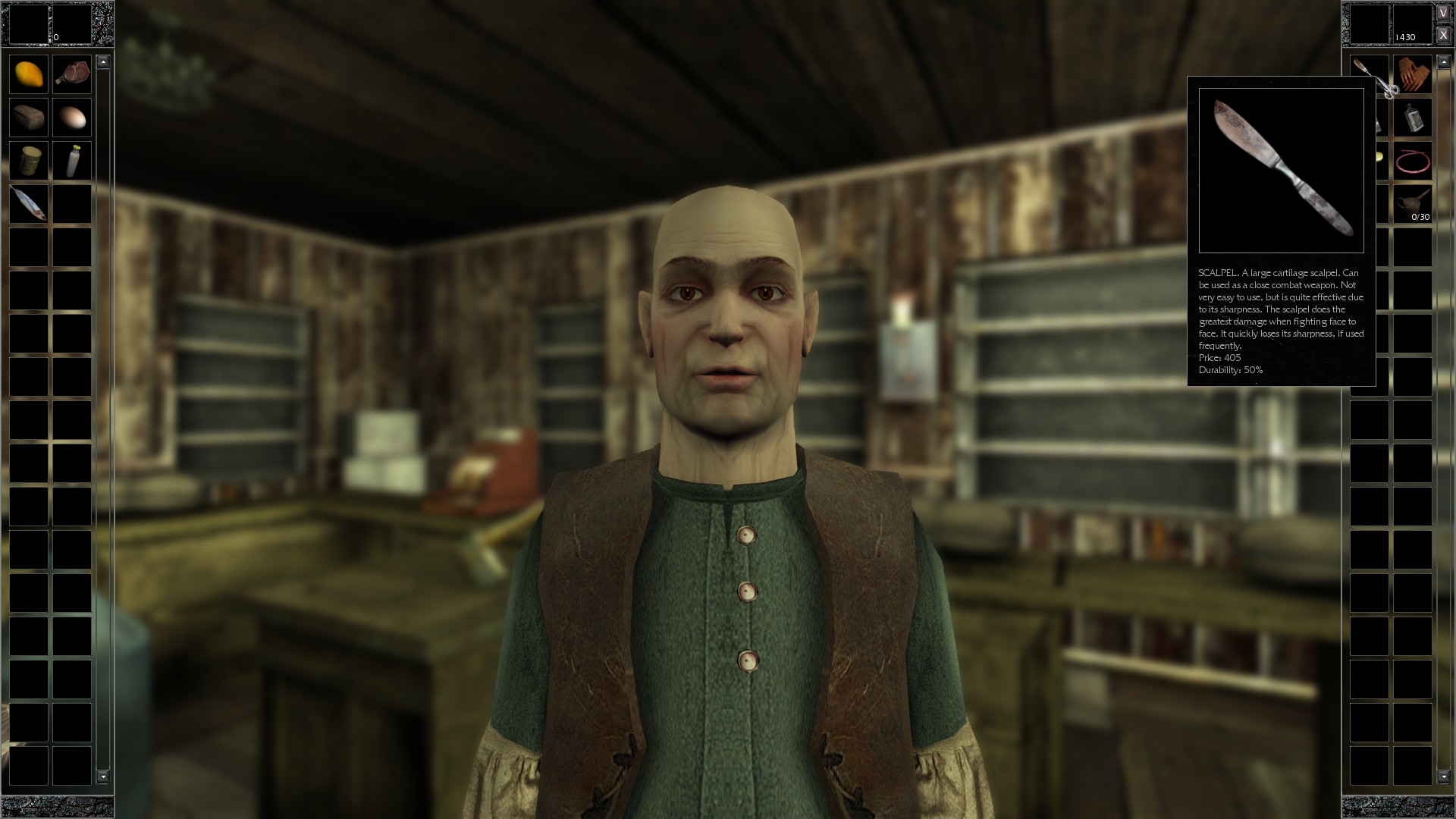 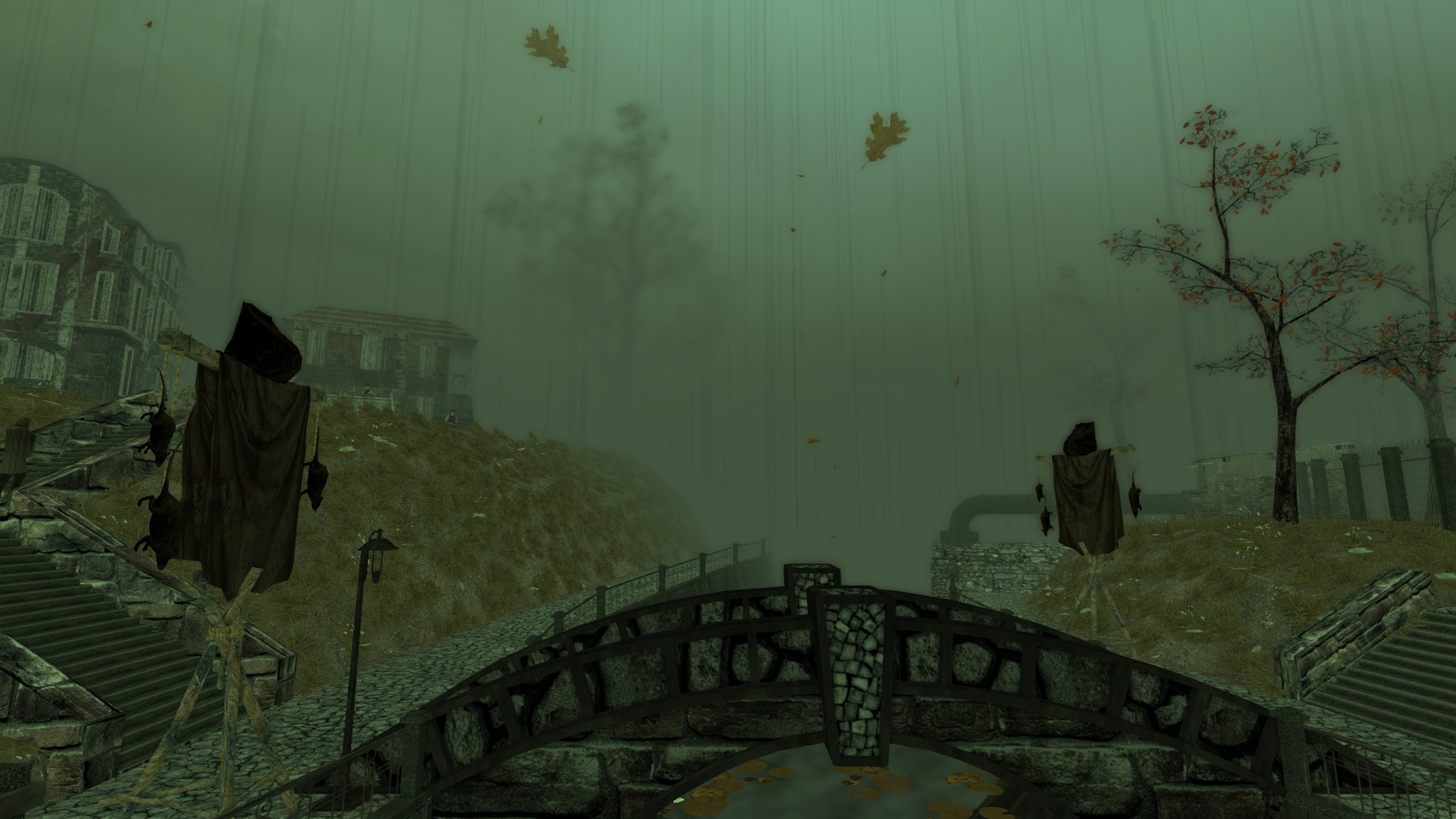 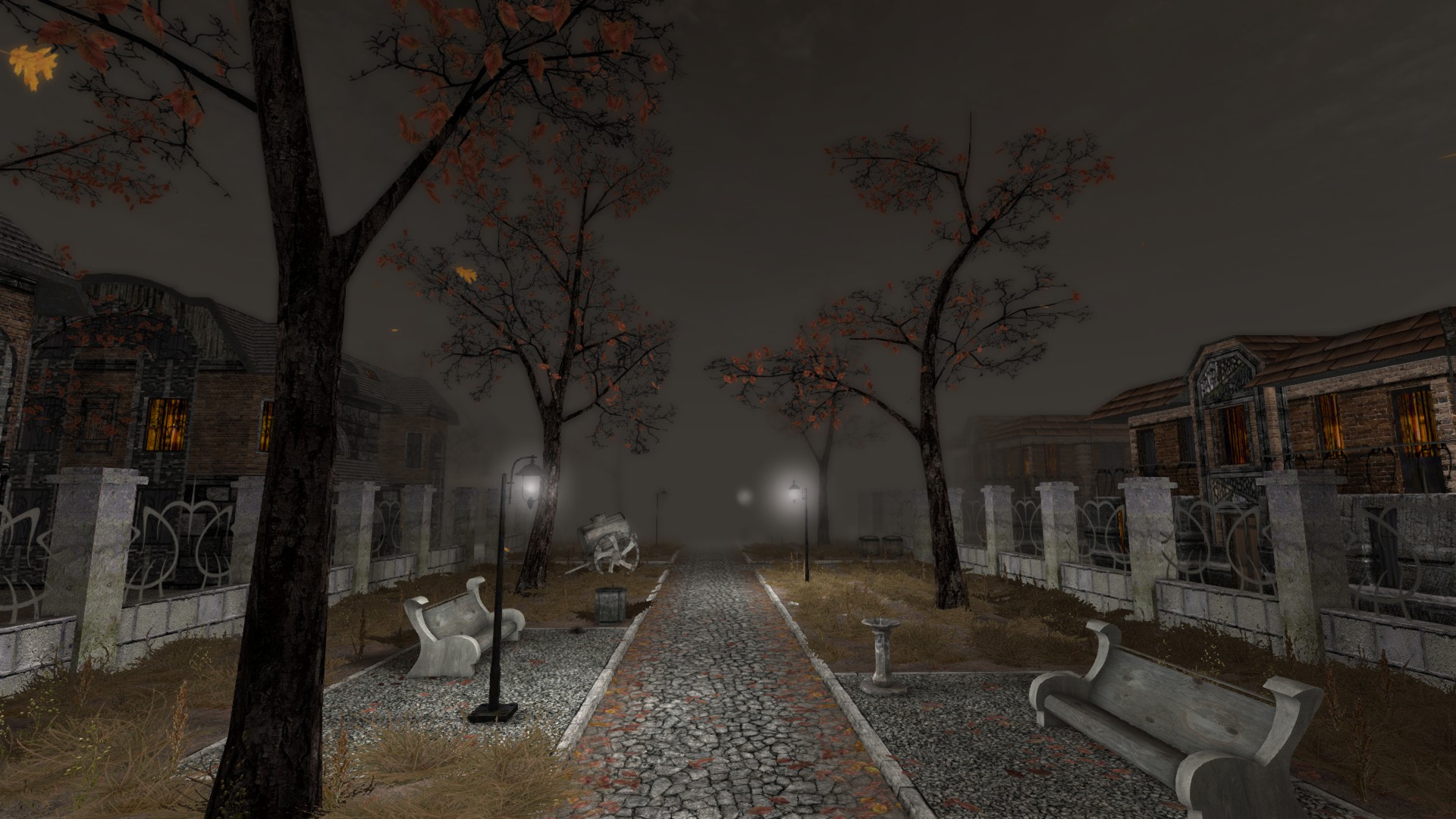 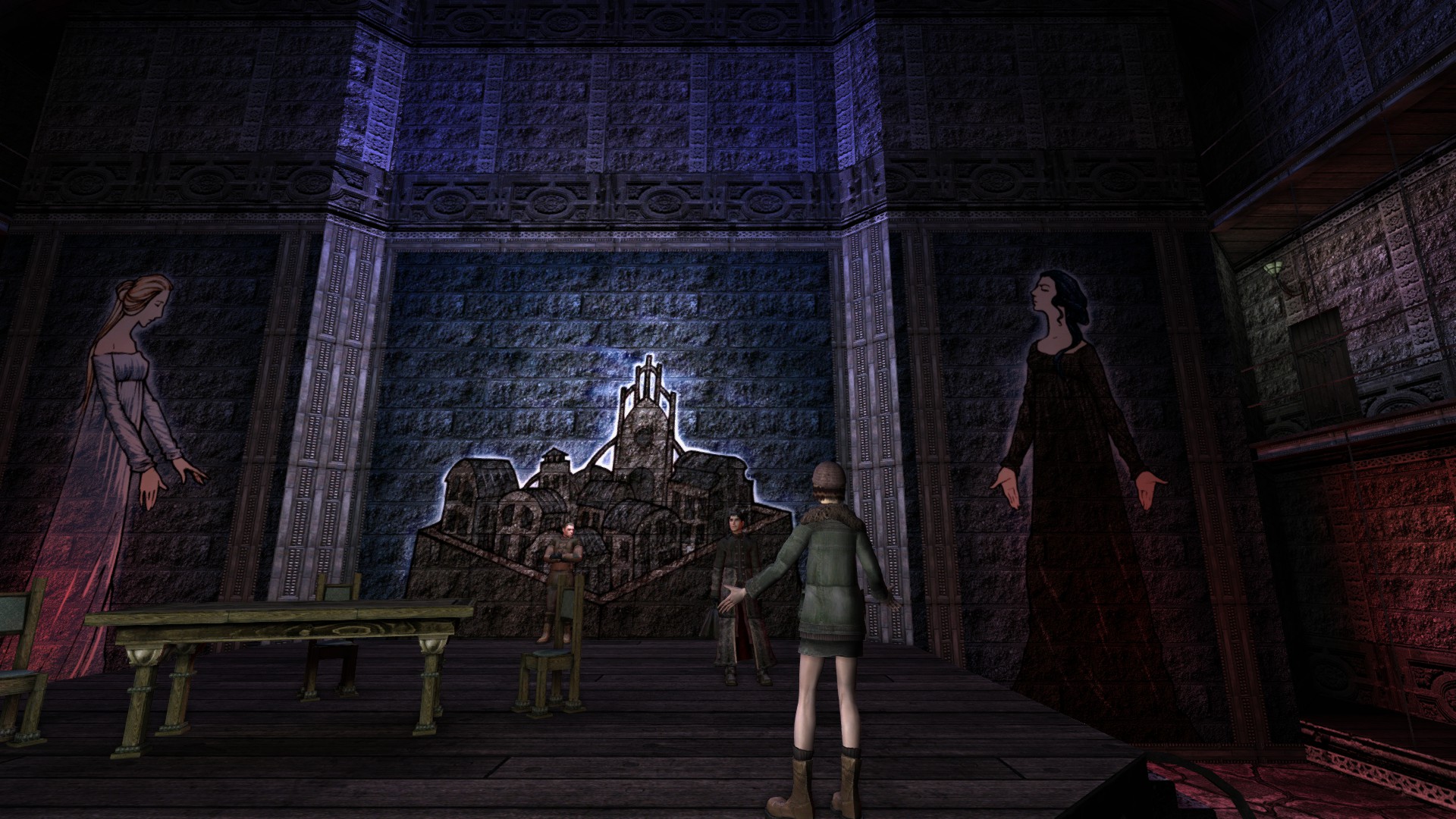 Loyalty discount! If the total amount of your purchases from the seller BiGWMz more than:
If you want to know your discount rate, please provide your email:

BiGWMz information about the seller and his items
offlineAsk a question

Link to the game: https://store.steampowered.com/app/384110/Pathologic_Classic_HD/

The cult game is back - fixed and slightly enlarged.

Pathologic Classic HD is the final edition of the original survival adventure
“Mor. Utopia ”, where you have to go to the small town that was lost on the outskirts of the ancient steppe, which was once a pastoral settlement. Now the culture of the steppe dwellers is preserved only under the colossal dome of the Boyen - but, however, its echoes can be heard throughout the city; in all its equidistant from civilization corners live unusual people. Over the years, they managed to maintain a balance between many contradictions, ready at any moment to tear this city apart.

It would have continued this way if not for the outbreak of an unknown, but definitely deadly disease. Prayers do not save. The scientific approach - too. Therefore, citizens are forced to seek the help of visitors: there are three of them, and each of them is trying to save the city from death - or at least understand the nature of the disease. The first hero is a cold-blooded scientist, willingly taking on the role of an investigator; he is entrusted with the task of the local authorities. The second is an astute Ripper, a surgeon and a native of this city; he came back here to accept the terrible inheritance of his father. The third heroine is a strange girl, convinced that she can heal by laying on her hands; she would have easily saved the city, but she would have to fight not only with the plague, but also with herself.

“Mor. Utopia ”is a psychological adventure from the first person, where you have to play the role of one of the three saviors, but the story will come out not at all heroic. In the “Mora” world, moral convictions and good intentions often succumb to despair and want. After finding out the inhabitants of the city, you can decide for yourself whether to relieve the pain of your neighbor — or to keep the last precious ampoule for yourself in order to at least protect yourself from the unseen enemy. Horror will still overtake you along with the plague anyway.

This is the most developed and problem-free version of the game in nature, free from old mistakes;
it looks better thanks to high-quality textures, new visual effects and support for the modern screen resolution (up to 1920x1200);
new translation and voice for English-speaking players.

Sometimes it is called cult.
12 days in the plagued city. Time is running, or rather running away, and from you. Events unfold regardless of whether you participate in them or not.
70+ hours of play without a boring repetition of the same quests and tasks. Each new hour brings new opportunities and new commitments.
Three heroes - three unique plot. The stories of Bachelor, Garuspika and Impostors are interrelated, but each of them is revealed through its own events, quests, dialogues and micro-plots.
The plot of the game is highly appreciated by critics; it is often called the most remarkable aspect of the "Mora". This is not just the story of a dying city, but also the intricate ideological conflict of many heroes and communities, each with their own ideas about how to live, die and work wonders.
An open world game. To cling to the plot, however, not necessarily - there are no artificially imposed restrictions in the city. From the first day you can explore it yourself, creating your own story.
Survive is not easy. The city is dying - which means you have to constantly make sure that there is food in the stomach, and there is at least some immunity in the blood. Constantly make hard choices.
Looting, exchange, contracts. Resources can be mined in different ways. Each method has its advantages and disadvantages.
The atmosphere of despair and longing - without trying to dilute it with caricature villains. The games are over; In “Sea” there are no deliberate attempts to frighten, or easy decisions. We´ll have to do everything in an adult way.

1. Start the Steam program. (If you don’t have one, you can download it here: https://store.steampowered.com/about/)
2. Log in.
3. In the top menu, select Games -> Activate via Steam.
4. Accept the terms of the agreement and enter the resulting code.
5. Proceed further according to the instructions and download the activated game.