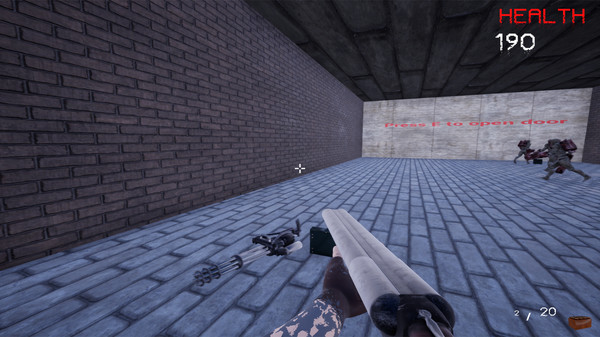 Player is Arnold the Shredder. He hopes to be able to return normal people to Putinland. Demon Putin and his army captured the world. You must find the nuclear button and destroy the Demon Putin. When you find the nuclear button, the level is cleared and Putinland becomes defeated. Demon Russland has a large army. He hired an army in which there is: Rocketman Monster, zombies, Russian pigs, robots, fire demons and others.
ALL CHARACTERS AND OPPONENTS IN THE GAME ARE FICTIONAL.

Gameplay:
When the level begins the player has only a pistol, he needs to kill enemies and find other weapons and ammunition. Also on the levels are hidden kits. At the end of each level there is a nuclear button. Using it, the level is cleared. Demon Putin will be the final boss at every level. The player can avoid or kill him, and other opponents.