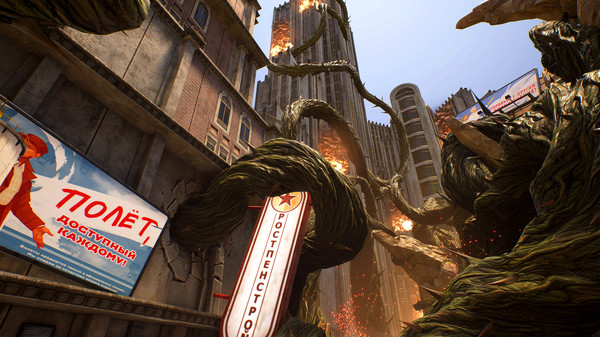 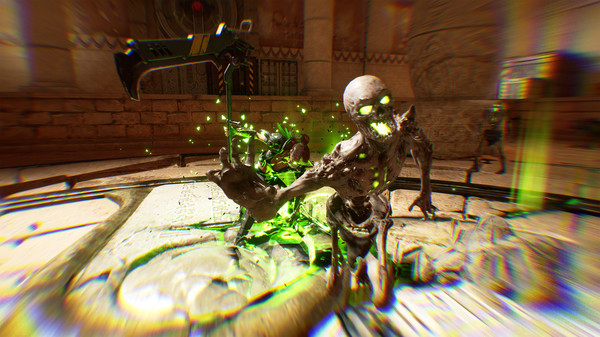 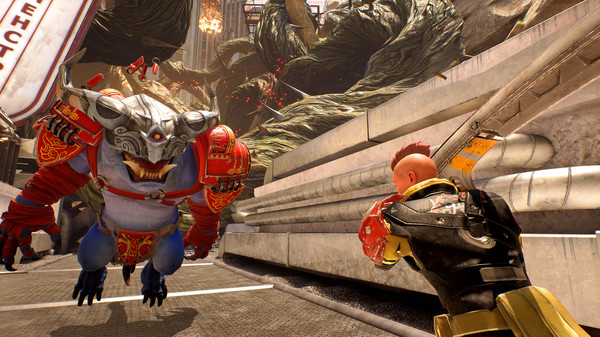 The game takes place over 70 thousand years to this day. When humanity was on the verge of extinction, several immortals created the Veil, which divided the Earth into two dimensions: in one, the planet we knew, and in the other, the alternate world inhabited by mythical creatures. Once the Veil was destroyed, and the worlds merged into one. The user is assigned the role of a hero endowed with magical powers.

In Breach, you will explore dungeons full of monsters. The game supports joint mode for up to four participants. A rich choice of classes will allow you to find a character to your liking - for example, a shooter combining enchantment with technology, or a chronomancer who can manage time. You can change the class at any time.


In addition, in the action-RPG asymmetric multiplayer is implemented - you will be allowed to try on the role of the Veil Demon (Veil Demon). The villain in every way harms other players - sets traps, infuses hostile creatures, and so on.