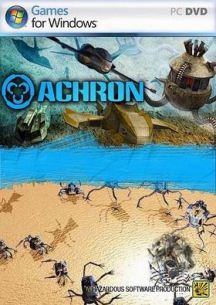 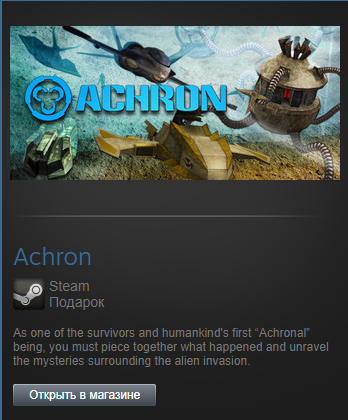 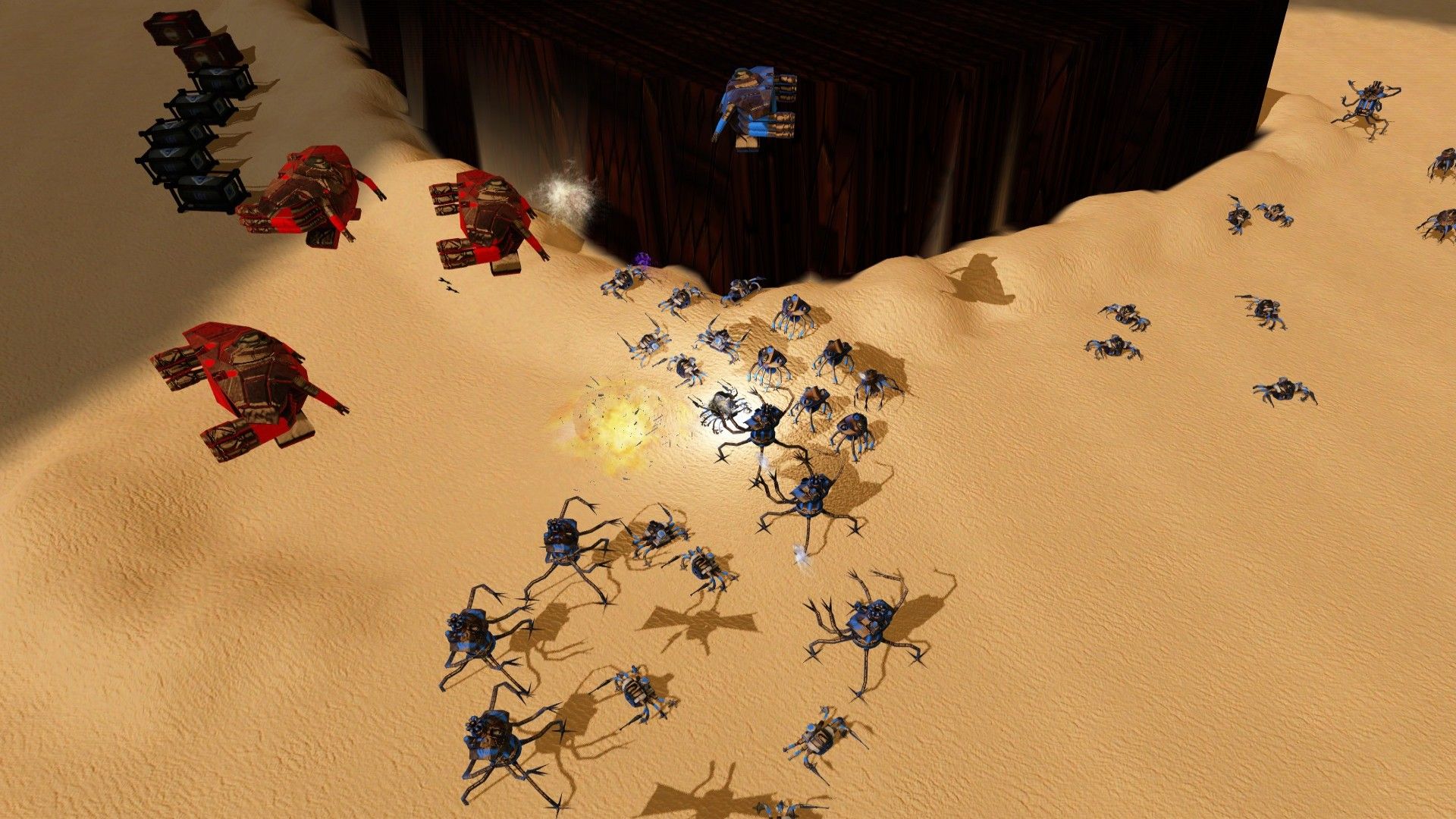 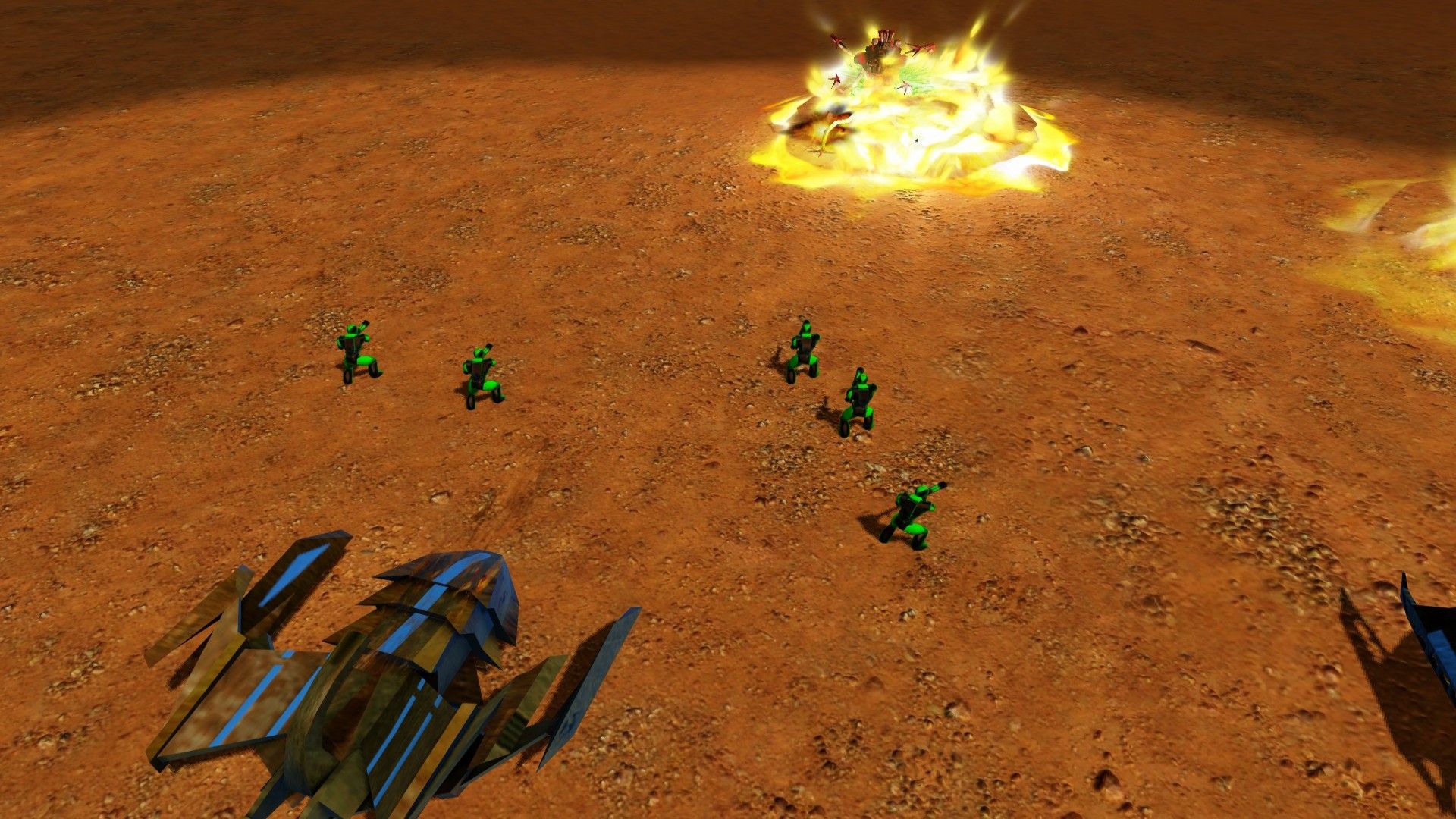 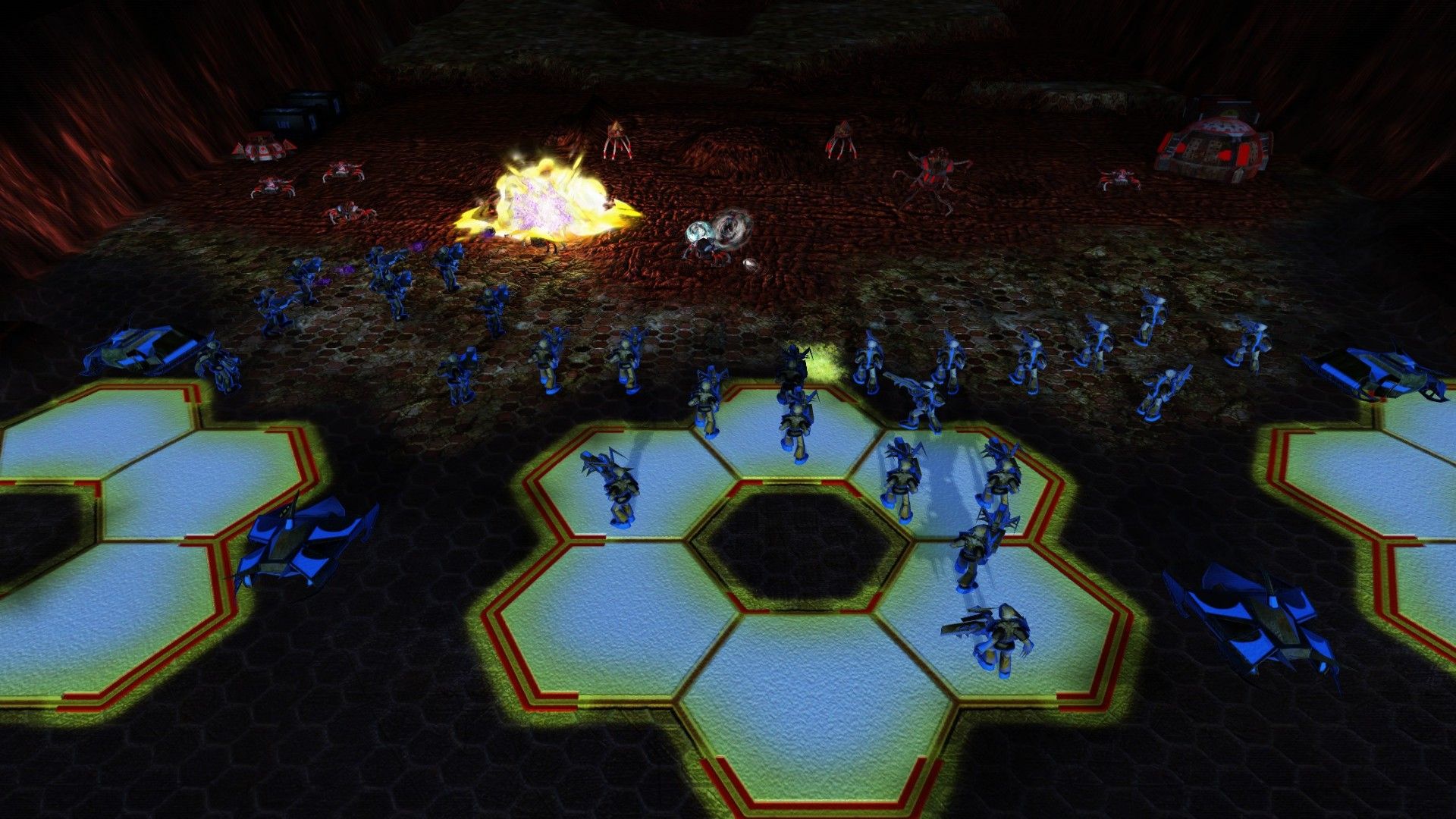 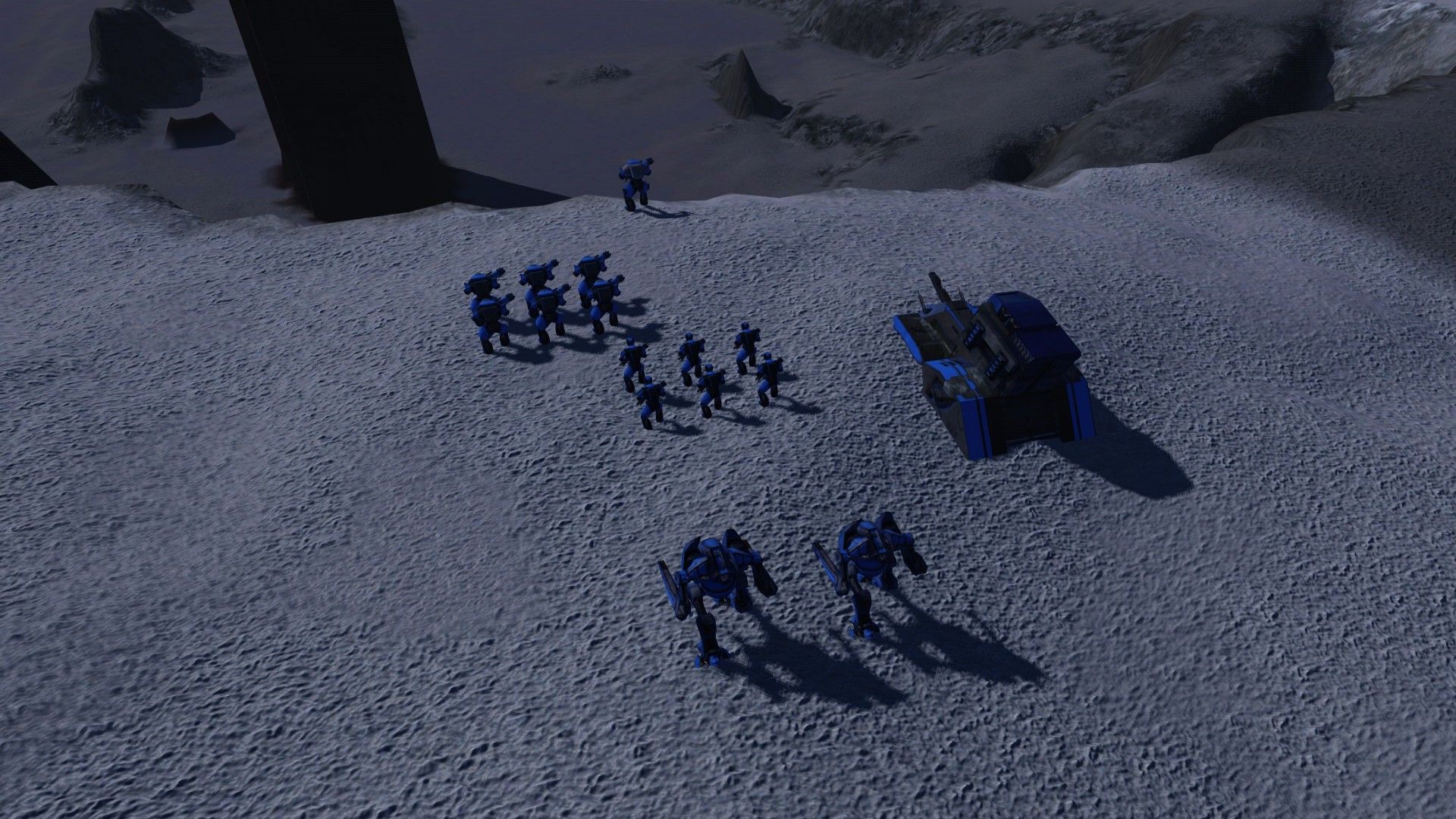 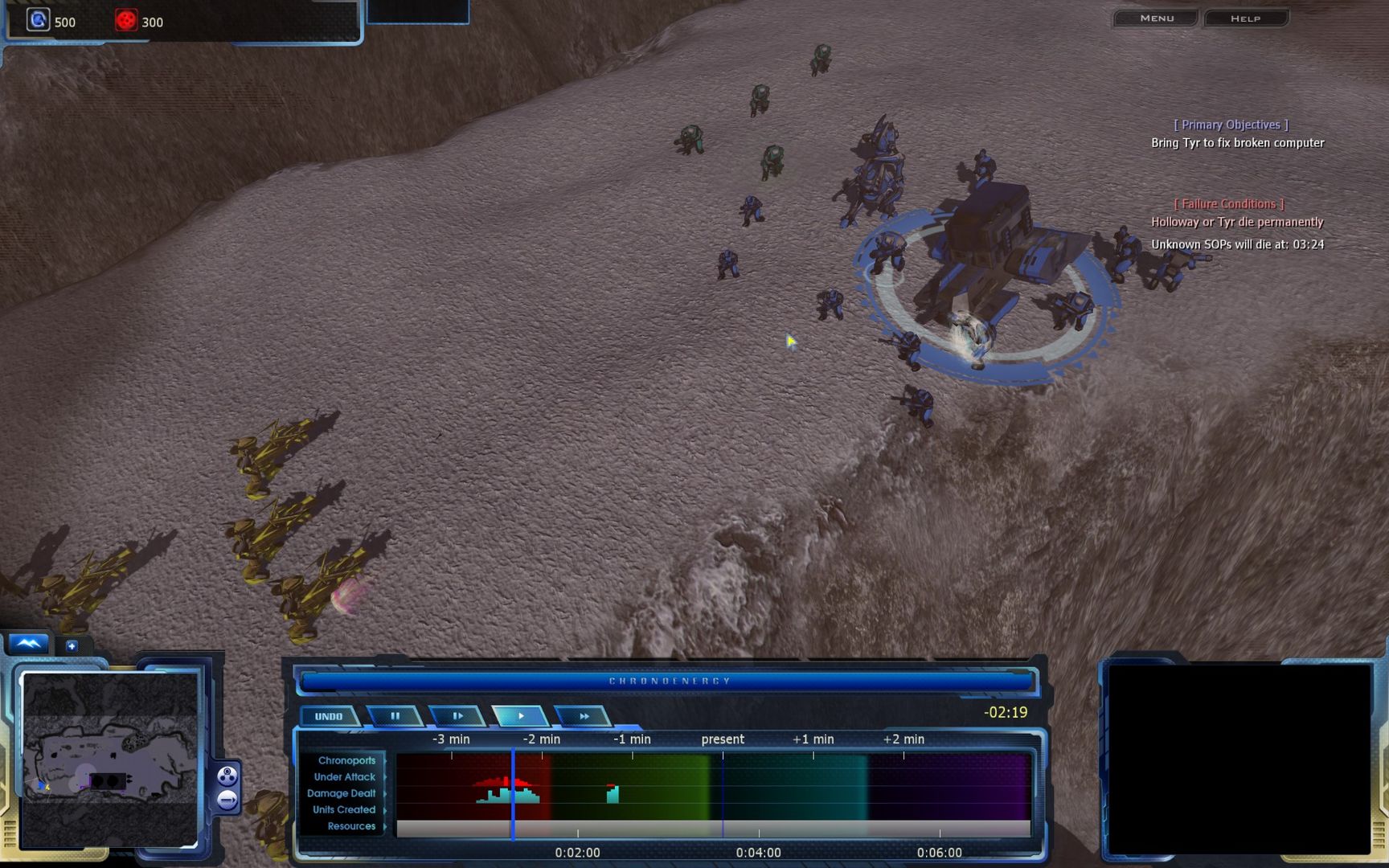 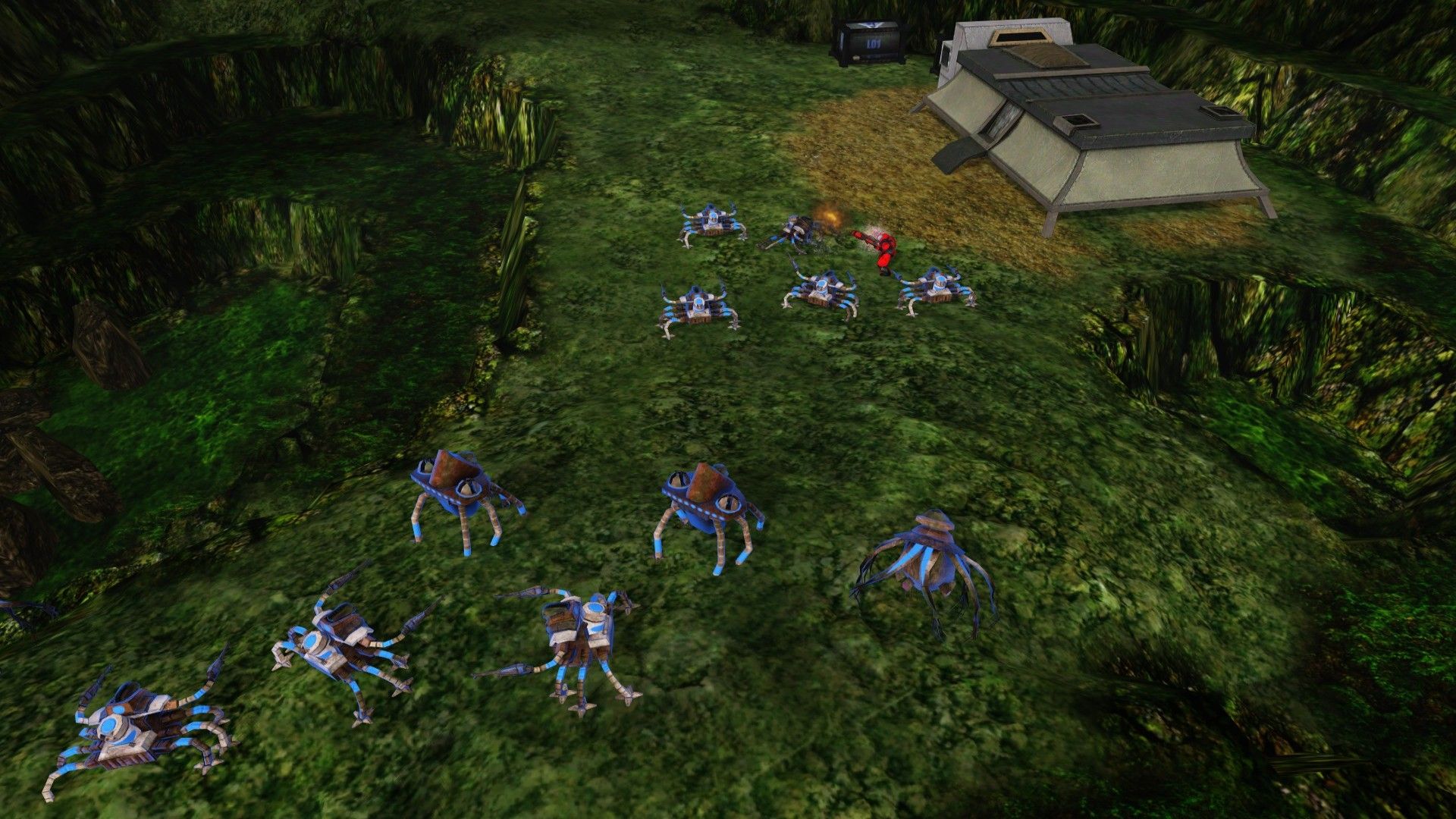 Sold: 0
Uploaded: 11.07.2019
Content: text 73 symbols
Loyalty discount! If the total amount of your purchases from the seller Defik more than:
If you want to know your discount rate, please provide your email:


How would you manage your troops, regardless of the time? Would you send them into battle and retreat when you need it most? Did the troops double, calling for soldiers from the past to fight alongside themselves? Distracted the attention of the enemy attack on resources, and then changed the order to attack the production capacity? Or will you go further ...

Achron is the first strategy in which your actions do not depend on time, it allows you to change past and future actions, for example, to send troops back and forth through time. Any temporary paradoxes will work to your advantage. Play a single game, or fight with your friends on the battlefield, independent of time.
Key Features:
The first game that has time travel in multiplayer mode
Time travel opens the way to unexpected and destructive strategies that can be combined into an almost infinite number of combinations of defense, retreat and attack.
Free movement at another time to predict the moves of the enemy, obtain intelligence data from different moments of the game and correct erroneous moves
Moving troops at any time and back
Up to 15 players in a single game
Order hierarchy that allows you to easily manage large groups of troops in several points in time
Unique gameplay based on mathematical theories
A convincing, suggestive story
Over 30 hours of single-player game consisting of four campaigns covering 35 unique and exciting levels.
Level editor and SDK, allowing you to create your own levels and game modes
The Achron engine gives players the ability to create their own full-fledged stories of time travel in battle, having the classic time-travel scenarios and paradoxes