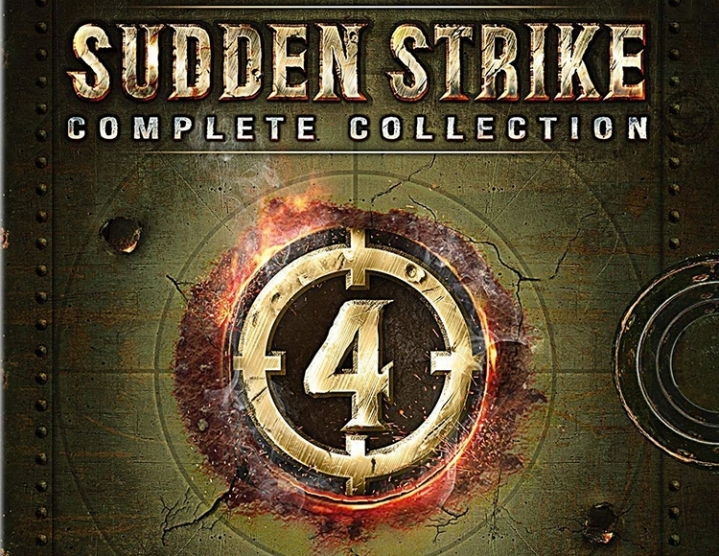 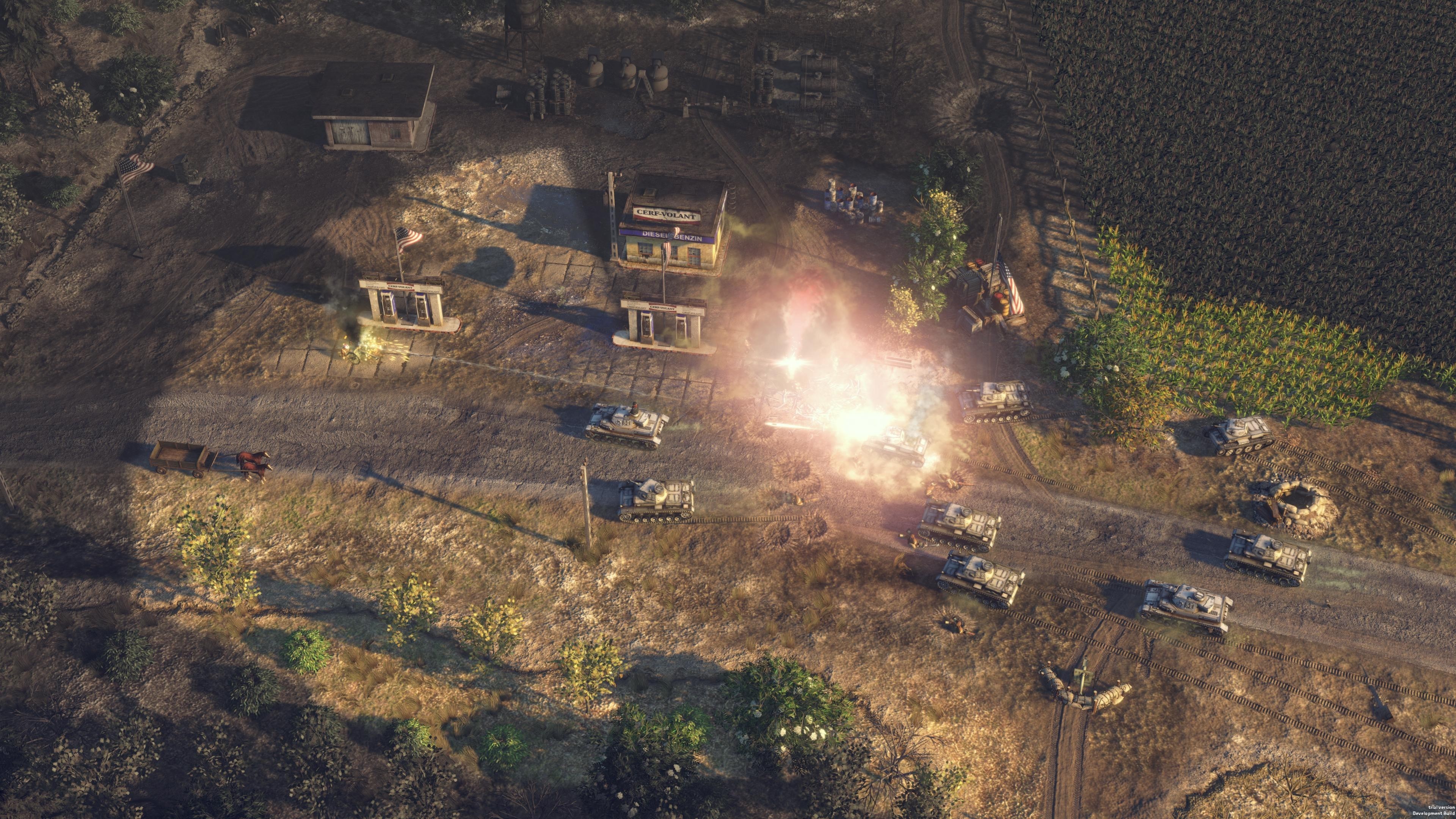 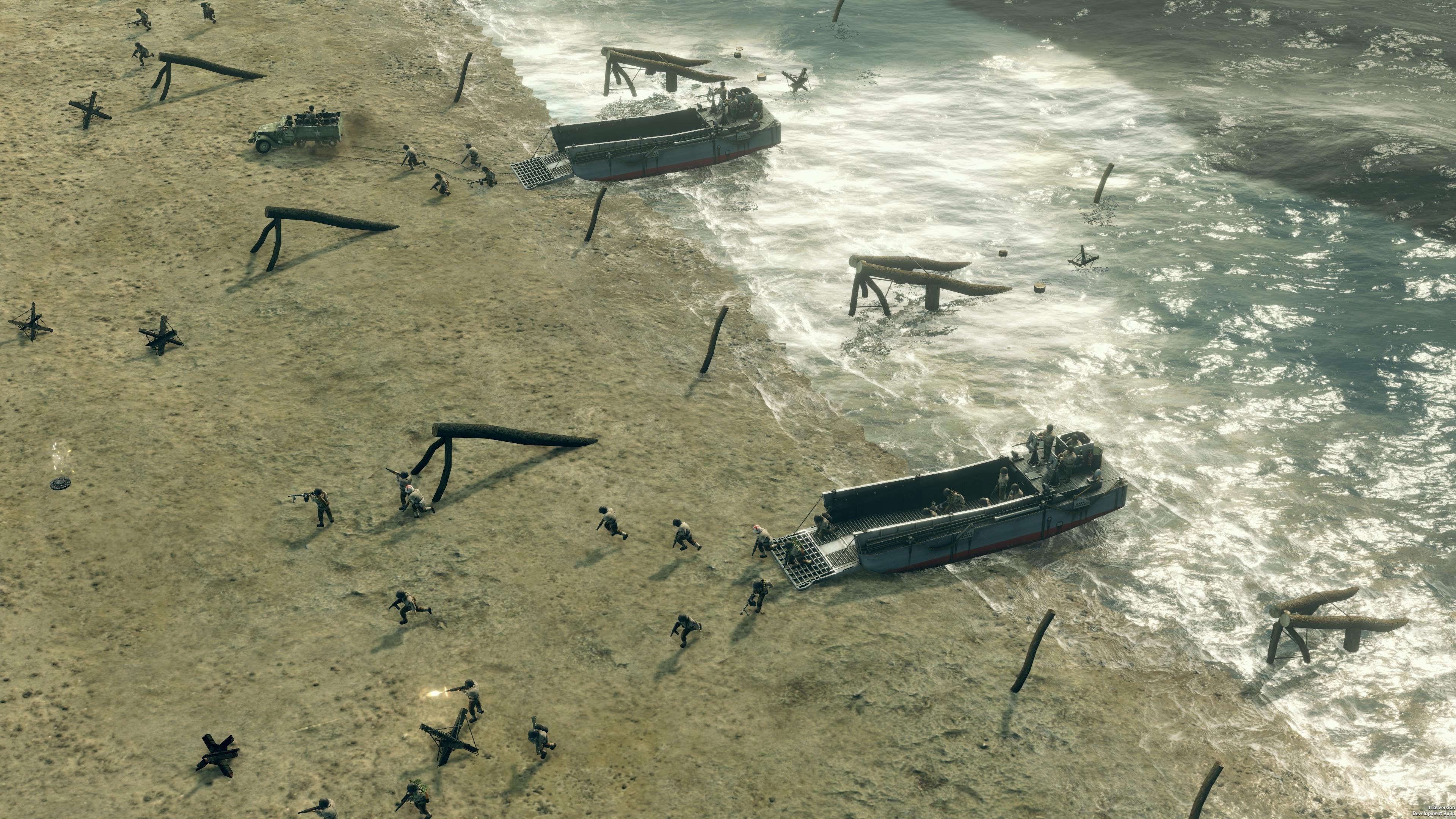 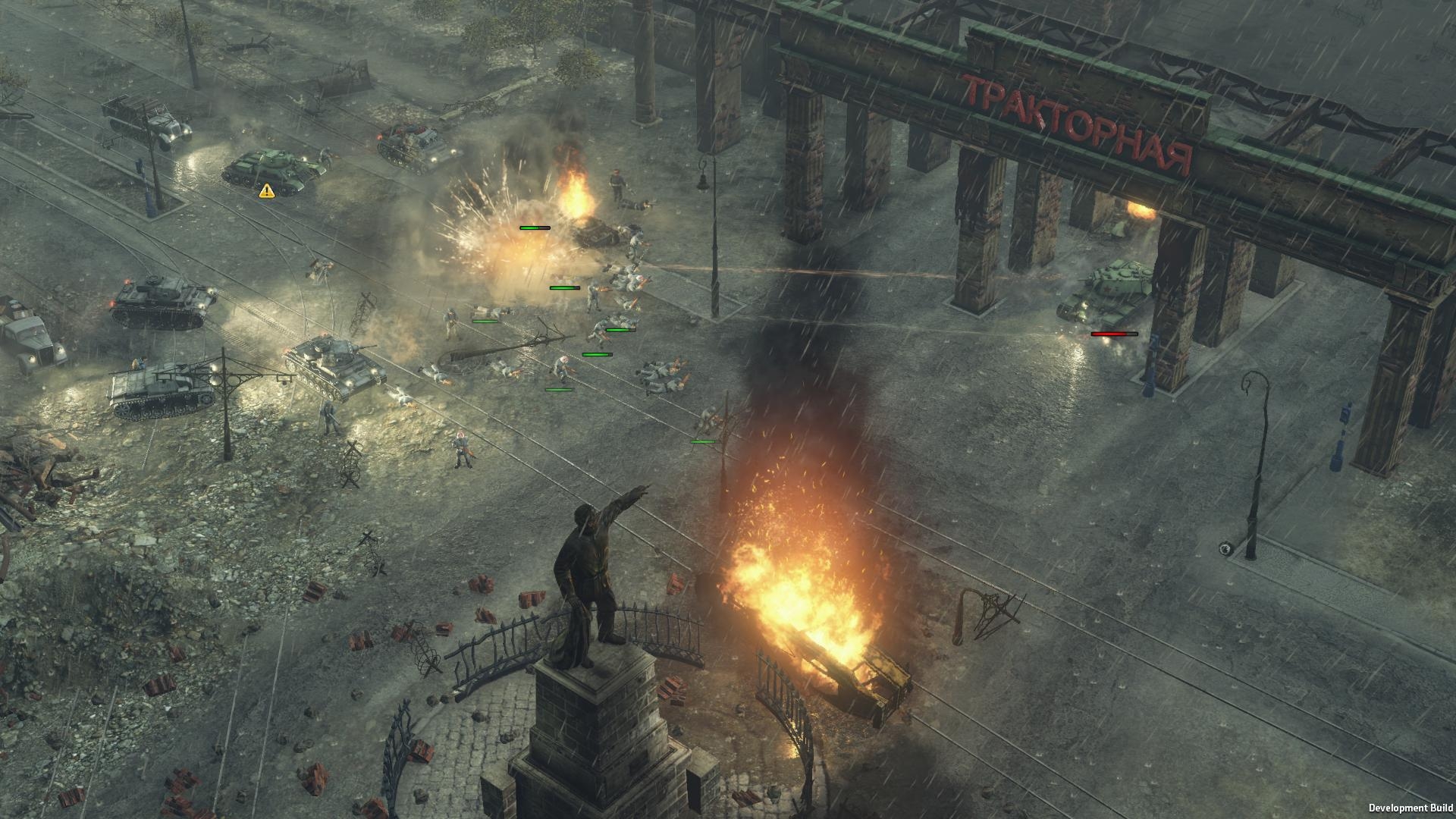 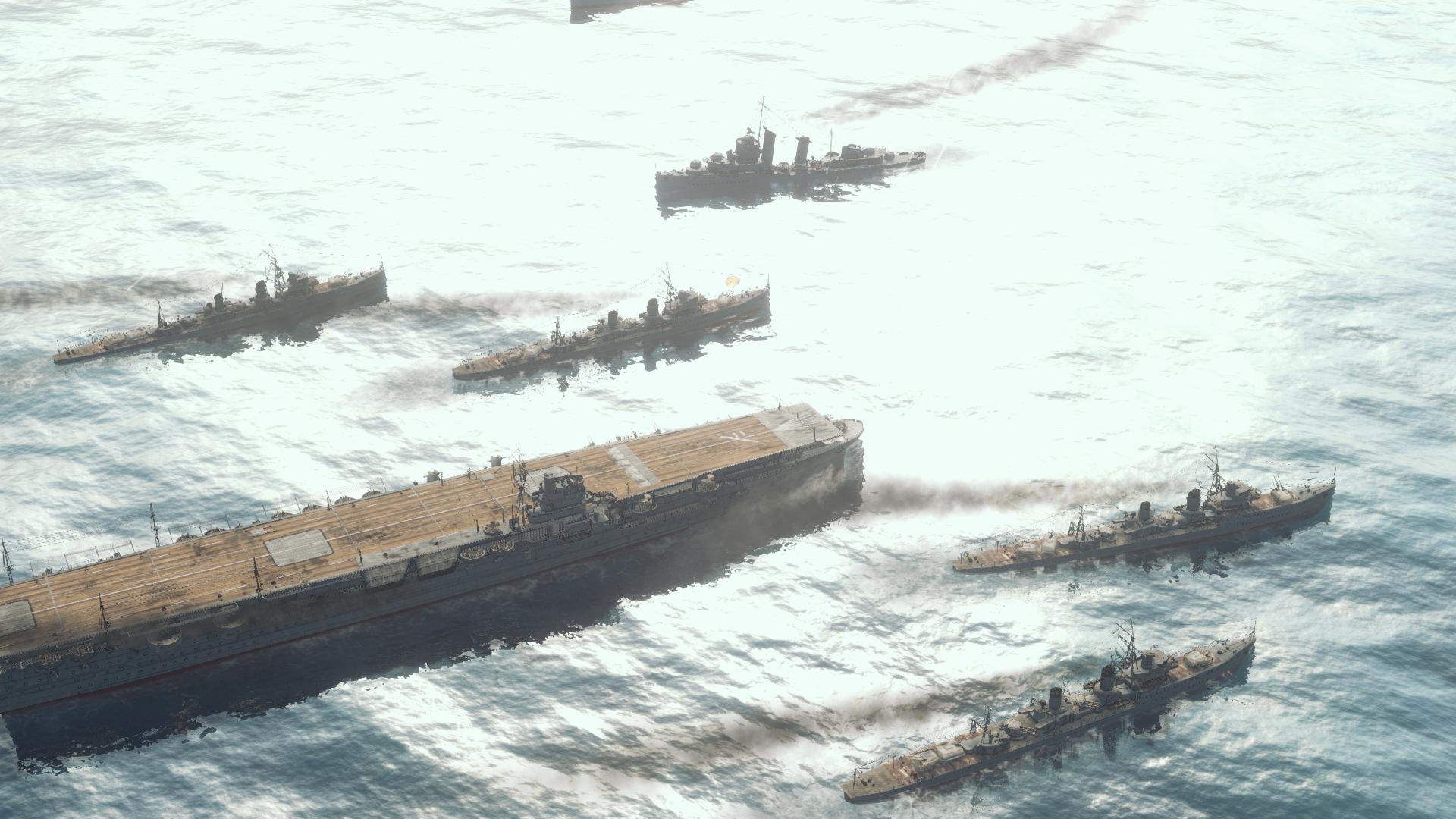 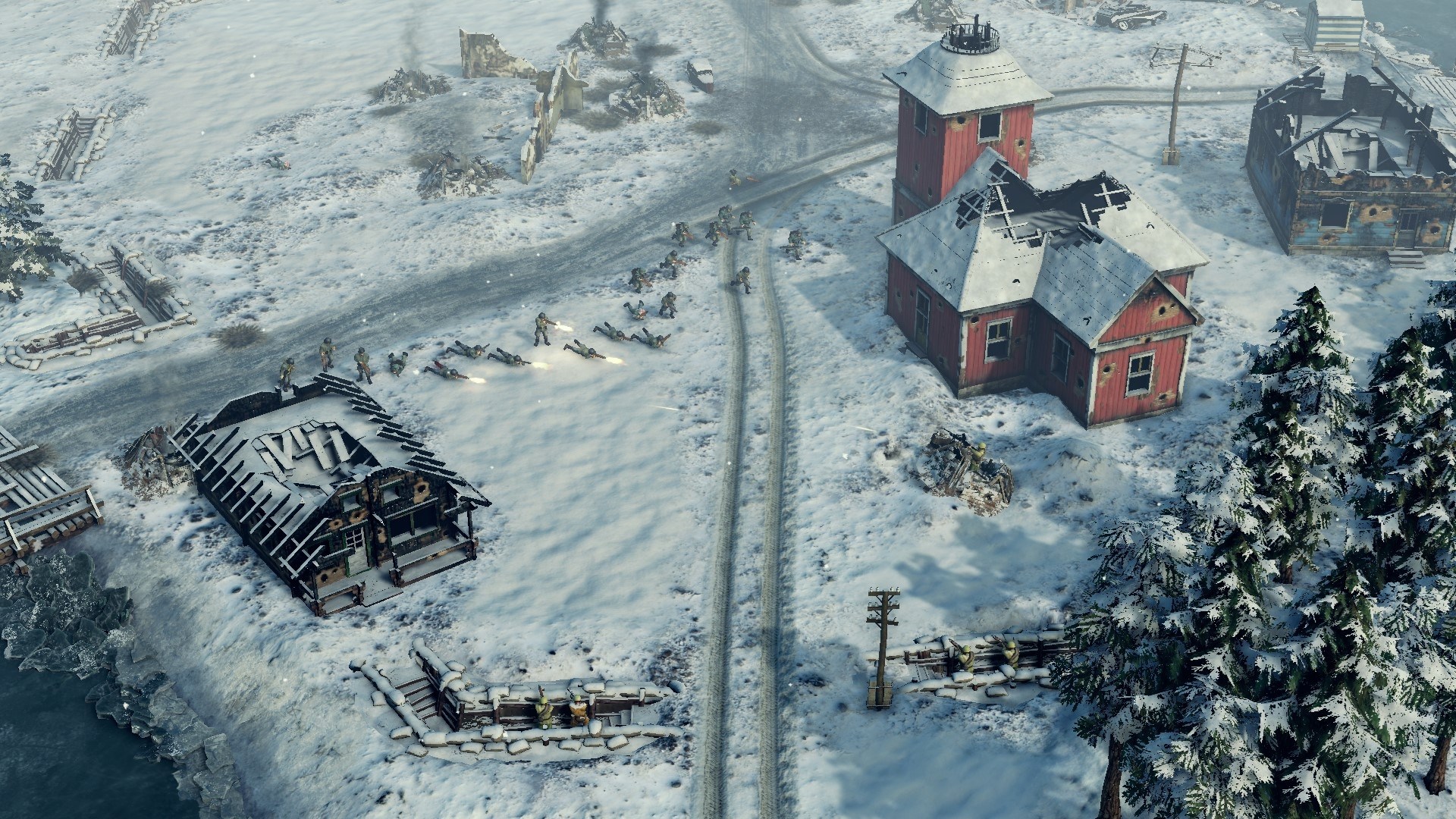 Description:
With Sudden Strike 4 Complete Collection, you will visit all the main fronts of World War II. The set includes the main game Sudden Strike 4 and all five add-ons: Battle of Kursk, Road to Dunkirk, Finland - Winter Storm, Africa - Desert War and The Pacific War. Sudden Strike 4 will take you to the three largest campaigns of World War II. England, America, Germany or the USSR - choose a side, gather an army of more than 100 different military units and go to the very heat of historical battles.
Road to dunkirk
You will be able to survive the events that preceded one of the most daring rescue operations in history - the evacuation of British expeditionary forces and French soldiers in 1940. Supplement Finland - Winter Storm talks about the Soviet offensive campaign against Finland during the Winter War. Participate in the most significant clashes between Soviet and Finnish troops during World War II, including the severe Vyborg-Petrozavodsk operation. Leave behind the northern frosts and challenge the desert heat. In Africa - Desert War, you can give Axis forces an order to invade Libya, Tunisia, and Egypt to take by surprise and defeat American forces, or take command of the Allies and replay the battle that turned the tide of the Libyan Desert campaign. Pacific War for will send you to the very heart of the conflict between the Allies and the Imperial Army of Japan. Take part in the most fierce battles of Southeast Asia and send your army to a decisive battle on the Pacific frontier. Features: The Complete Collection of Sudden Strike 4 will delight you not only with realistic gameplay in real time, but also with tactical depth and historical accuracy. You are waiting for 11 campaigns, over 45 missions and more than 200 different military units.
In addition, the set contains all the free updates, as well as more than 10 new maps and gameplay improvements.
Command German and Soviet forces in Battle of Kursk - one of the largest tank battles of World War II.
The Road to Dunkirk add-on will add 4 new missions, 2 new commanders and 10 new units to the game collection, as well as additional buildings and ships.
Finland - Winter Storm will offer you 6 new missions, 3 new commanders and 19 brand new combat vehicles, as well as new buildings and combat units.
In addition to Africa - Desert Storm, 6 new missions, 5 new commanders and 30 new military units, including an ambulance, are waiting for you.
With the addition of The Pacific War, 10 new missions, 6 new commanders, and 50 new combat units, including aircraft carriers, will appear in the game.
Apply and improve the military doctrines of more than 20 illustrious commanders such as Heinz Guderian, George S. Patton and Charles de Gaulle. Create unusual strategies and look for innovative approaches to each scenario.
Face off against other commanders or artificial intelligence in competitive multiplayer modes.
Sudden Strike is a registered trademark of Kalypso Media Group GmbH. All rights reserved