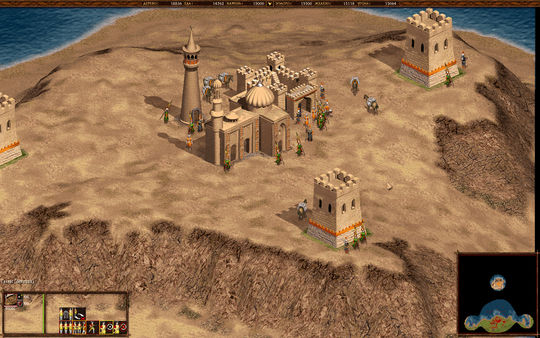 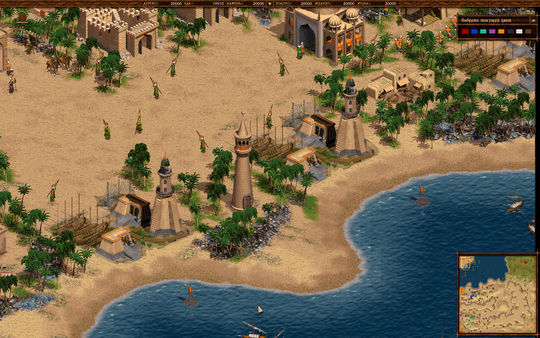 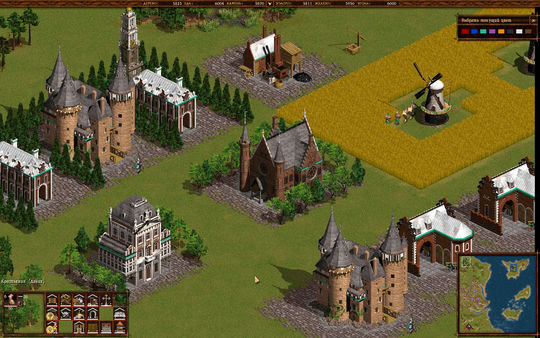 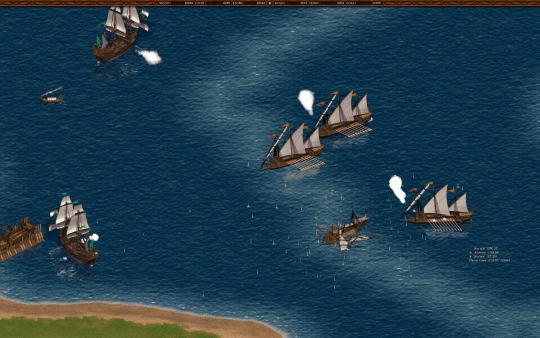 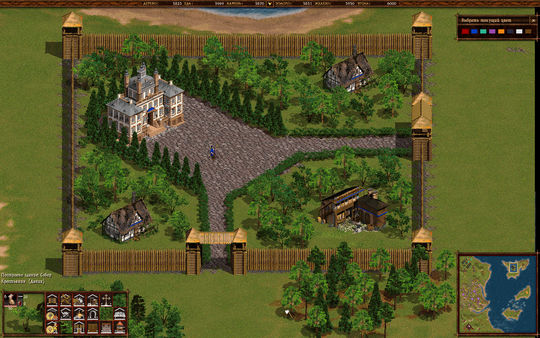 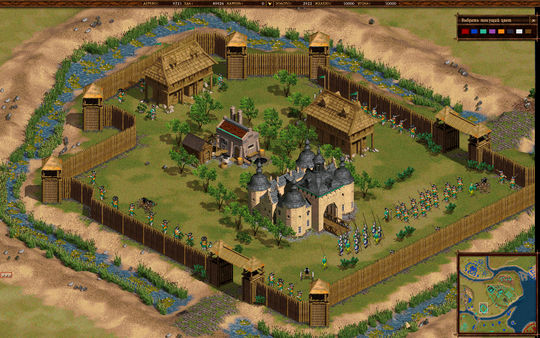 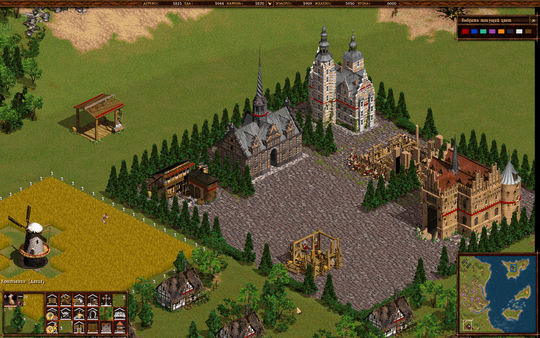 Loyalty discount! If the total amount of your purchases from the seller WAVE_MARKET more than:
If you want to know your discount rate, please provide your email:

WAVE_MARKET information about the seller and his items
offlineAsk a question

After payment you will receive a unique key to activate the game on Steam!

ABOUT THIS GAME
To stand alone in war is extremely unpleasant. Extremely pleasant, on the other hand, is the stand-alone version Cossacks: Back to War. Containing all of the gameplay features of Cossacks: European Wars and Cossacks: The Art of War, this is a complete care package for all current and future Cossacks fans. This add-on contains 100 captivating missions taking place between the 16th and 18th centuries. In addition, two new nations, Switzerland and Hungary, are included. These countries waged war in the late Middle Ages and essentially influenced the development of European military strategies. This addition causes the second add-on of Cossacks to pass the threshold of allowed gaming fun.
Features:
Thrilling real-time strategy game with historical background.
Fascinating 3D landscapes.
Play takes place in Europe between the 16th and 18th centuries.
Stand-alone game, other Cossacks games not required to play.
A total of 20 different European nations to command.
100 new single missions.
2 new nations: Switzerland and Hungary with a total of 8 new units.
Spectacular real-time battles with up to 8,000 units.
4 different difficulty levels.
1 new camel riding unit for Algeria and Turkey: Bedouin.
This version with low system requirements is adapted for comfortable play on any hardware from low-end computers, laptops and netbooks, to high-end PCs (with Windows Vista/7).
Ad-Hoc multiplayer play (offline mode).
Infinite AI skirmishes on randomly generated maps.
============================
INSTANT DELIVERY
============================

1) If it is not installed Steam client, download and install it. (Refer to the installation of steam http://steampowered.com/download/SteamInstall.msi)
2) Log in to your Steam account, or register a new one if you do not already have it.
3) Go to the "My Games" and select "Activate via Steam ...", read and accept the Subscriber Agreement and steam enter the key received immediately after the payment.
4) After that, the game will appear in the list, and you can download this game

Related to item "Cossacks Back to War (Steam Key/Region Free)":