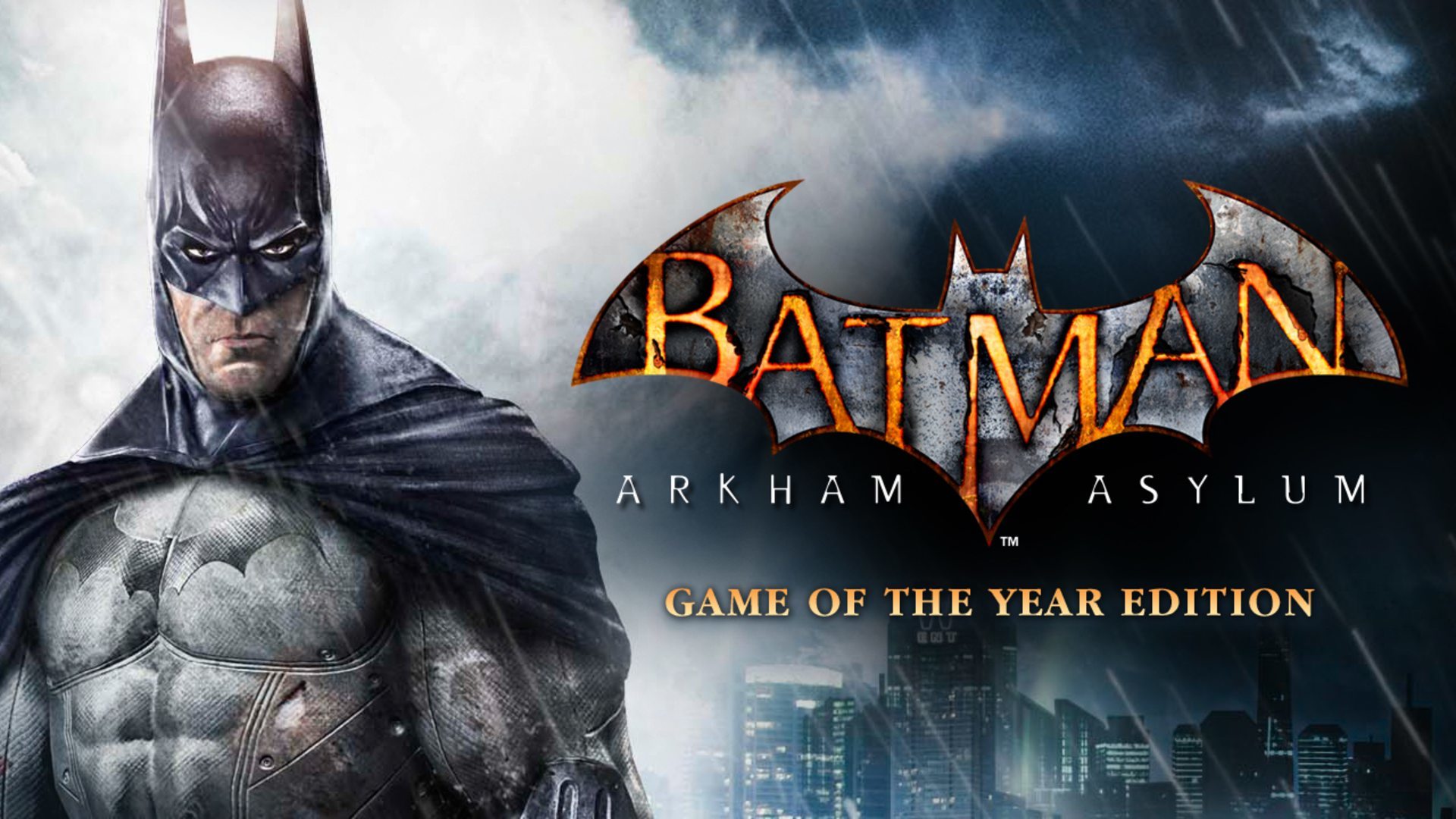 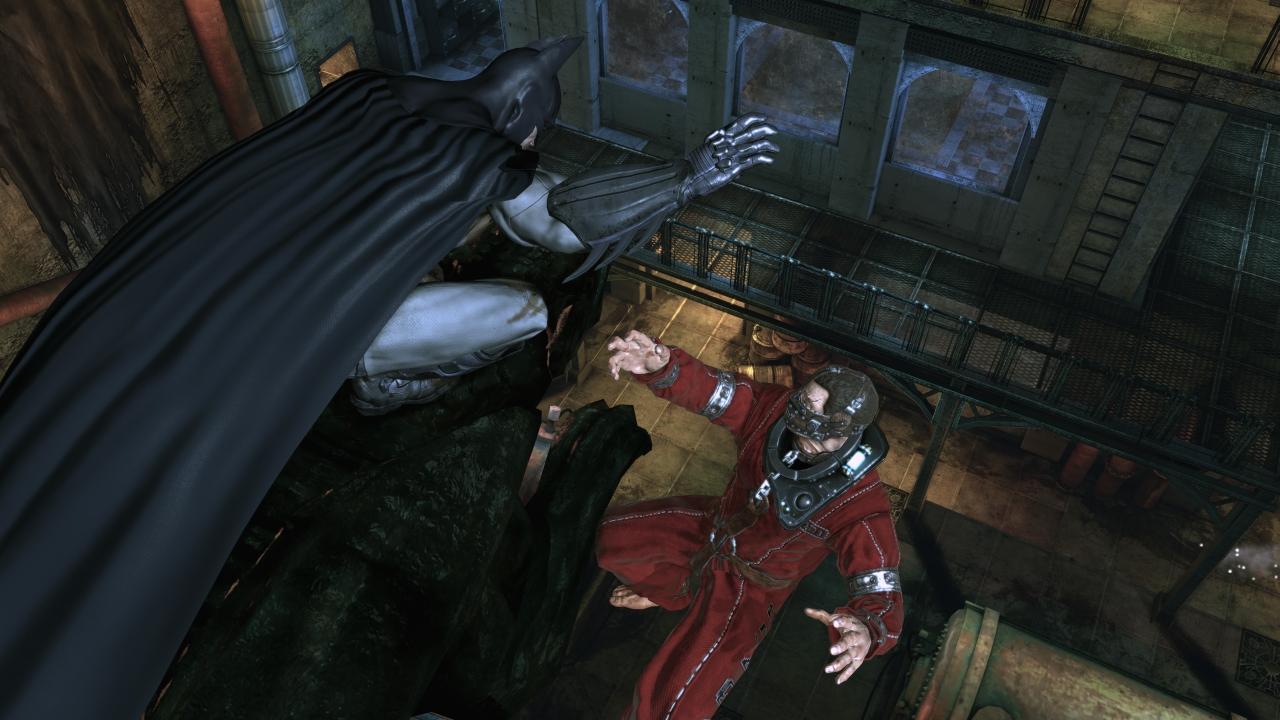 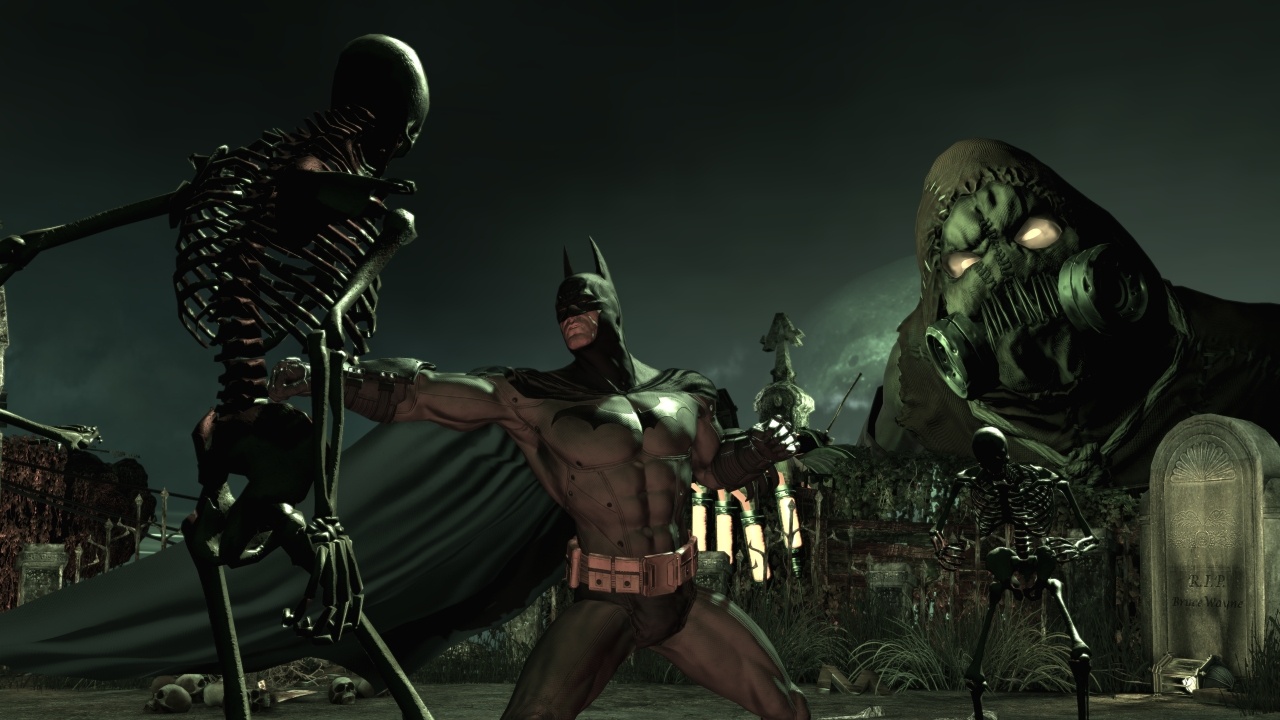 pcgameshop information about the seller and his items
offlineAsk a question

ATTENTION!!!
- This key is activated on Steam
- Package contents are subject to change without notice.

- Investigate the role of Batman, the greatest detective in the world, and solve complex puzzles with tools such as x-ray vision, a fingerprint scanner, amide black spray and pheromone tracker.

- Become an invisible predator with Batman, having a unique surveillance camera, move stealthily to enemies and destroy them without any fuss.

- Choose among many methods of extermination of enemies, including, you can dive at the enemy from the sky or stun him through the wall.

- Explore every inch of the Arkham Psychiatric Hospital, move freely around the infamous island, first presented so realistically.

- Experience what it feels like to be Batman using betarangi, explosive gel, batclaw, code sequencer and wire rope.

- Uncover even more secrets by completing hidden tasks, and get extra experience points for them that you can spend on developing and setting up your equipment.

- Enjoy the complete freedom of the Batman superhero, using the hook to get to any place you see, or jumping from any height and soaring in any direction.

INSTALLATION:
- Download and install Steam - http://steampowered.com/download/SteamInstall.msi
- Register a Steam Account
- Go to the "Games" section and select "Activate via Steam"
- Enter the activation key
- After that, the game will appear in the list and you can download Batman: Arkham Asylum GOTY