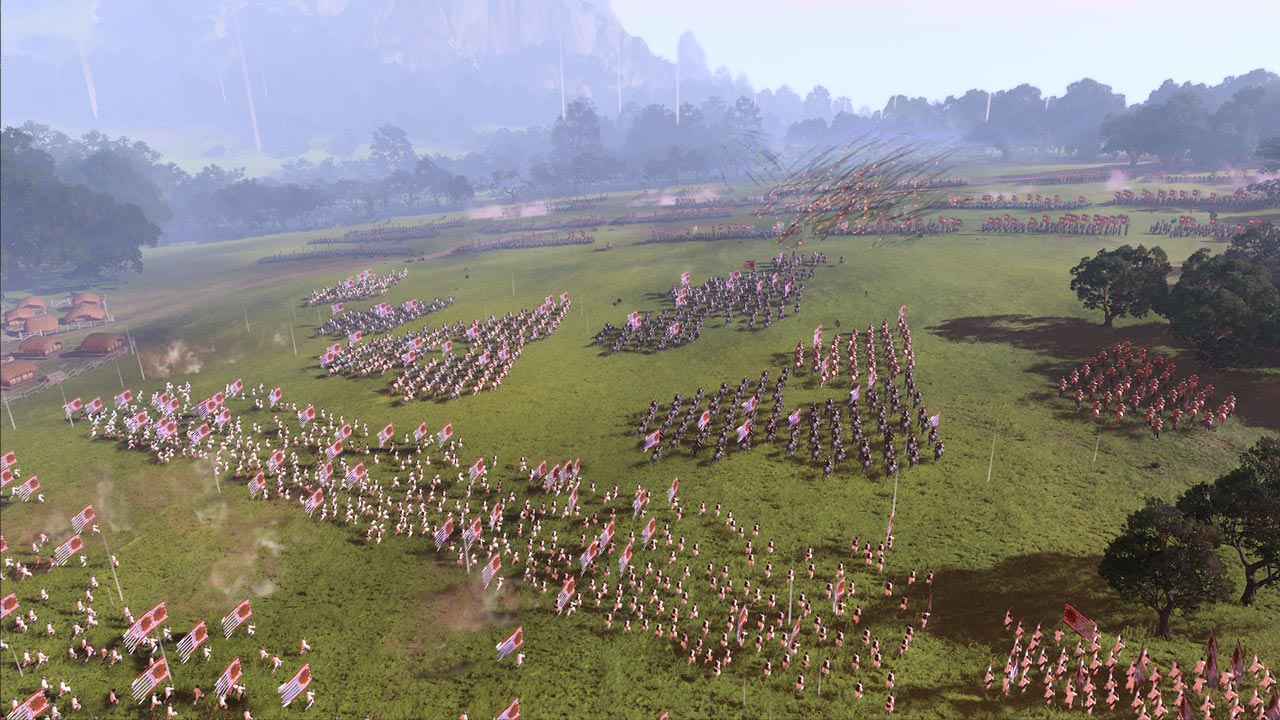 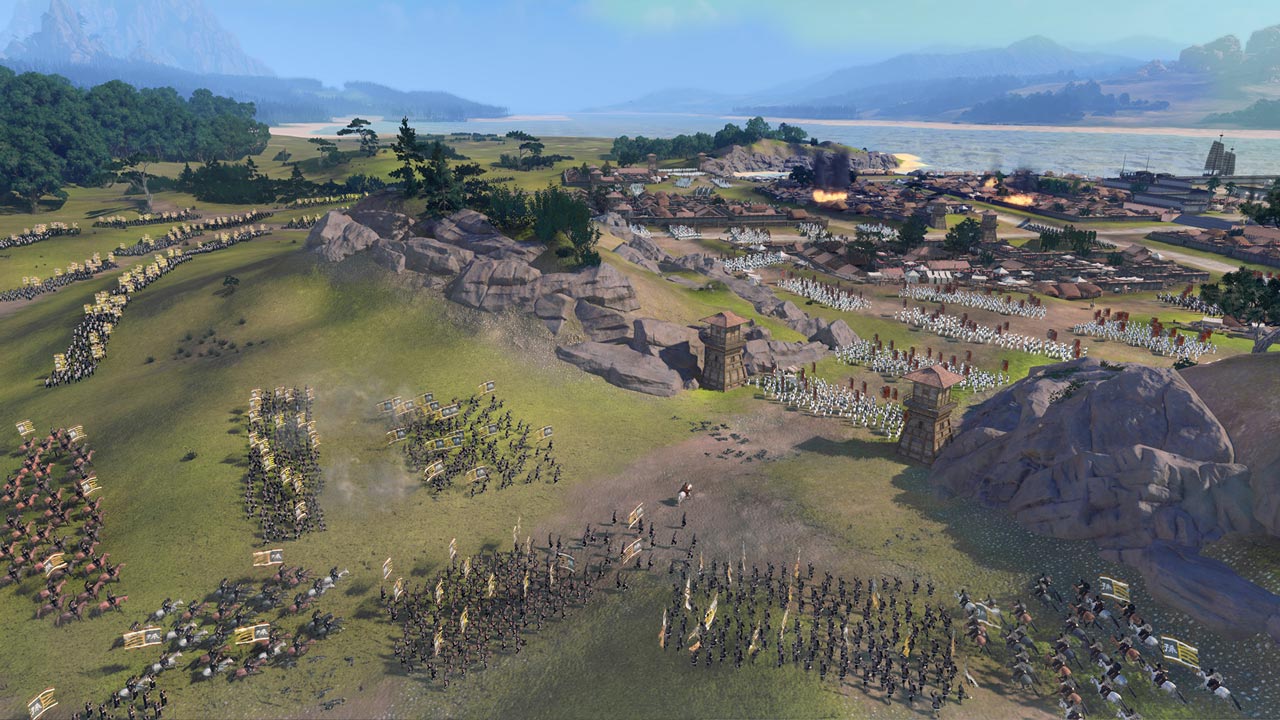 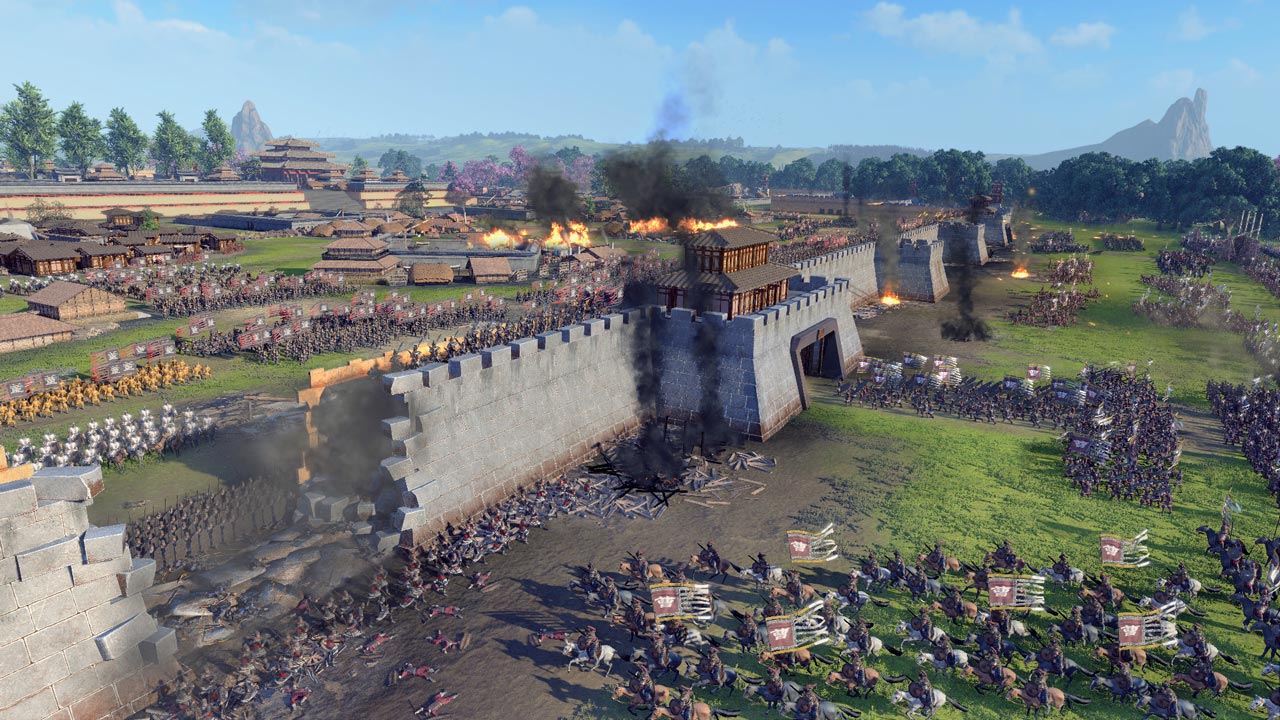 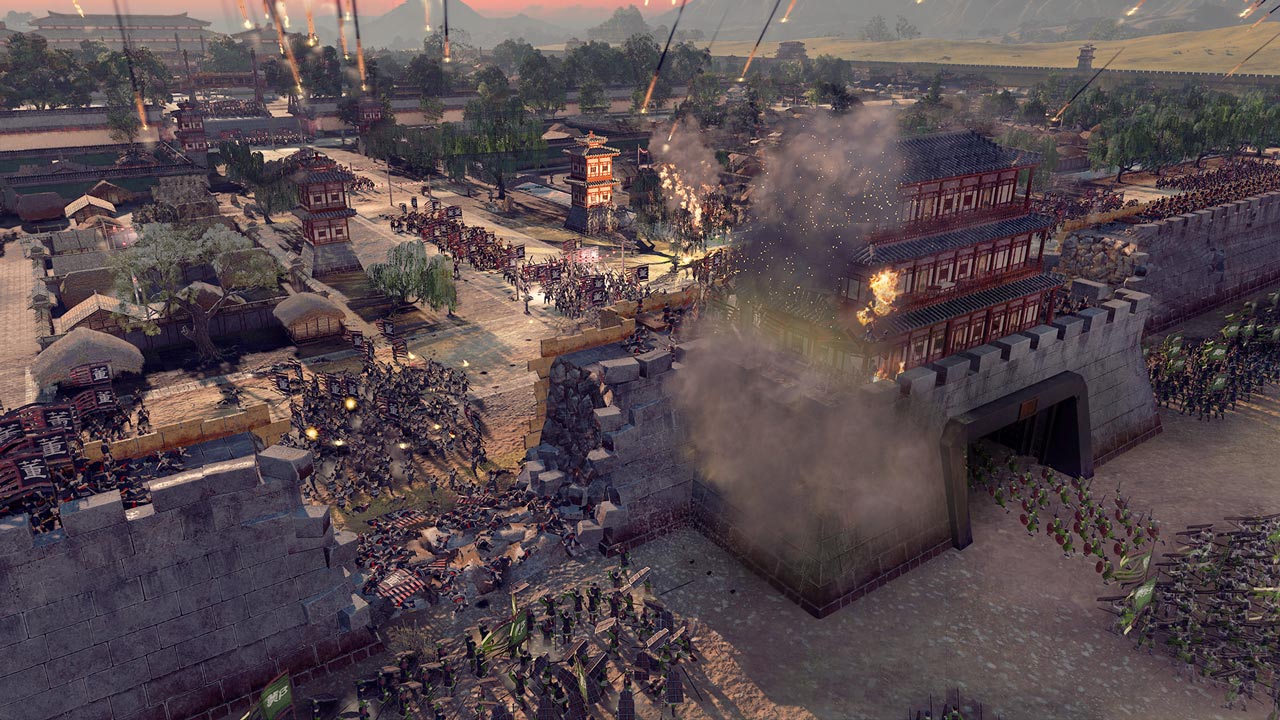 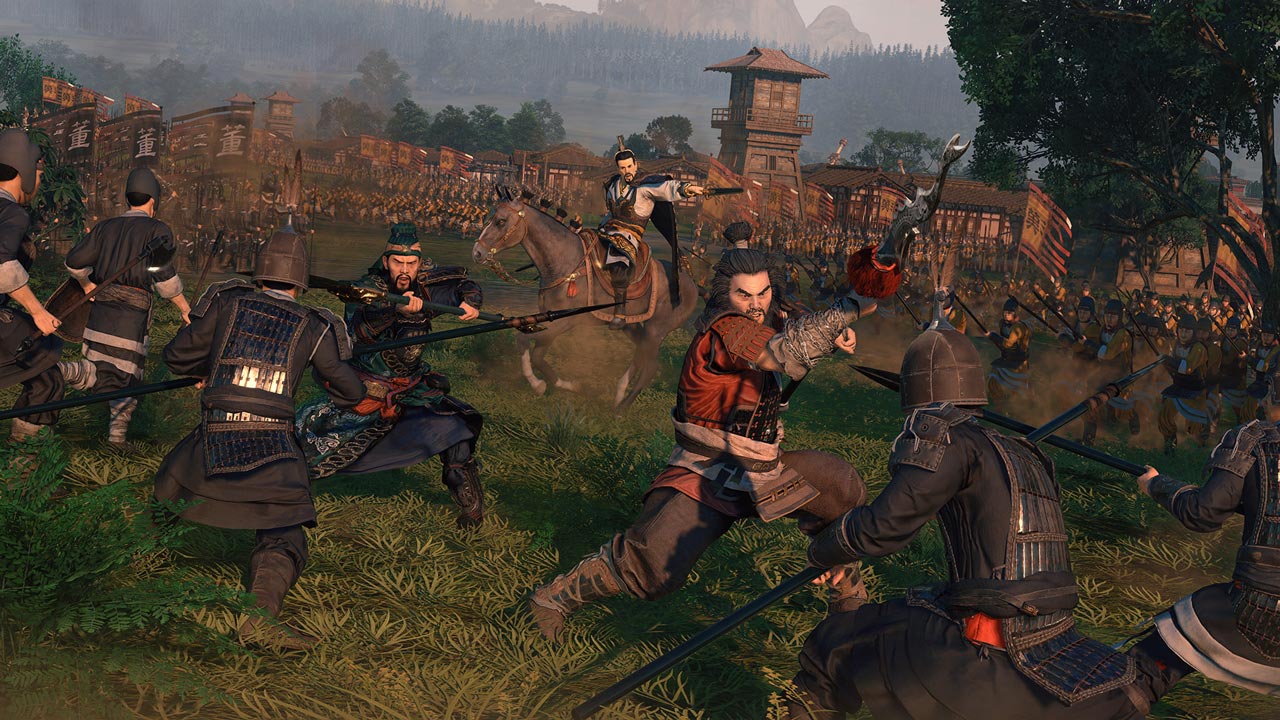 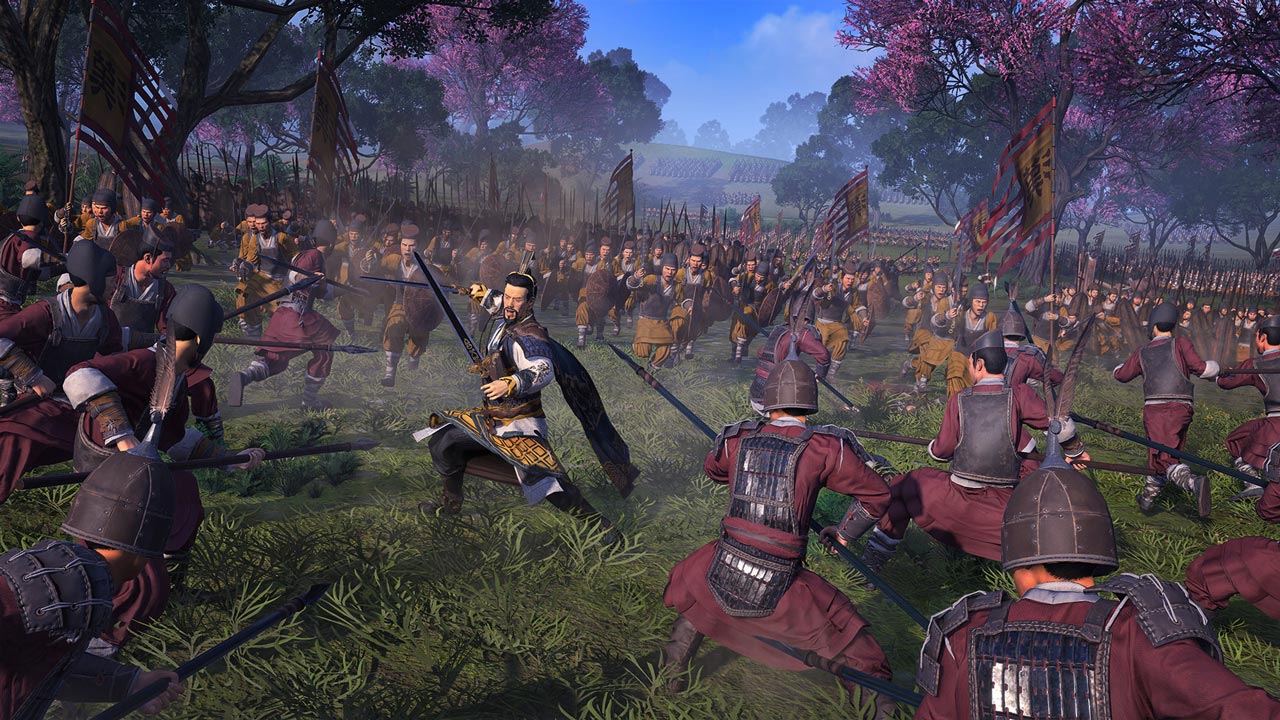 China, 190 AD e. Welcome to a new era of great conquest.
This beautiful country is divided and fragmented. She needs a new emperor and new ideals. Unite China under your rule. Become the founder of a great new dynasty whose legacy will last for many centuries.

ANCIENT CHINA IN ALL BEAUTY
Explore the China of the Three Kingdoms, a vast and strikingly beautiful country. Fight in verdant subtropics, arid deserts and the foothills of snow-capped mountains. Legendary landmarks await you

THE GREATEST LEGENDS OF CHINA
Build a new empire by taking on the role of one of twelve legendary warlords in the great Chinese historical novel, The Three Kingdoms. Unrivaled commanders, mighty warriors, wise politicians - all these heroes have unique goals and a special style of play.

GUANXI SYSTEM
The relationship between the characters in Total War: THREE KINGDOMS is based on the concept of guanxi, dynamic social connections, whereby every action you take can have far-reaching historical consequences. Each of the heroes has a unique personality, motivation, likes and dislikes. Relationships are formed between them, positive or negative - but always fateful.

HARMONY OF REAL-TIME AND STEP-BY-STEP BATTLE
In THREE KINGDOMS, turn-based campaign and real-time battles are linked more closely than ever before in the Total War series. Now actions in battle have far-reaching consequences - they affect the attitude of the heroes towards you and towards each other. Powerful allies are the key to victory in this world.