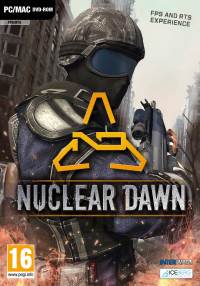 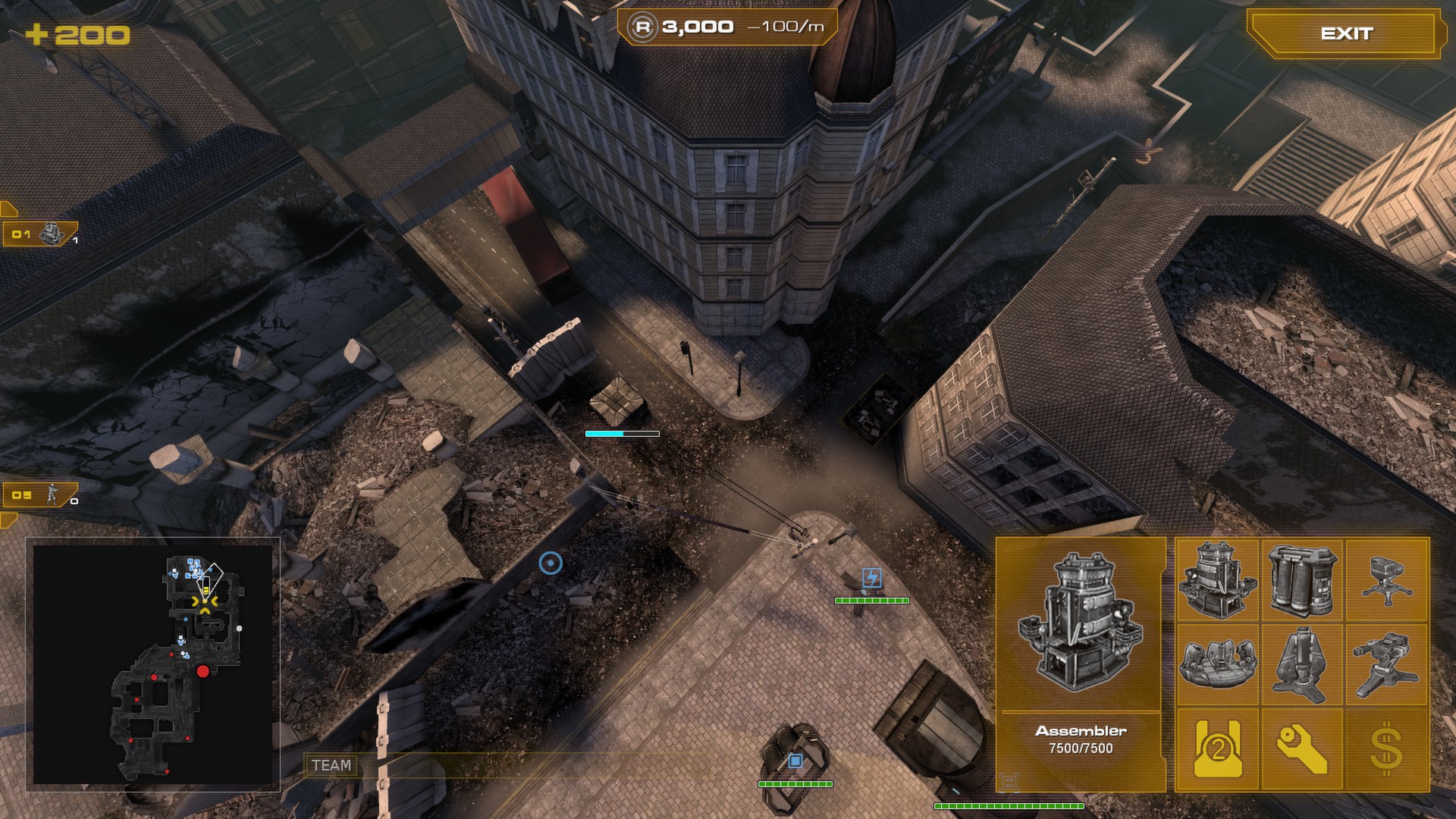 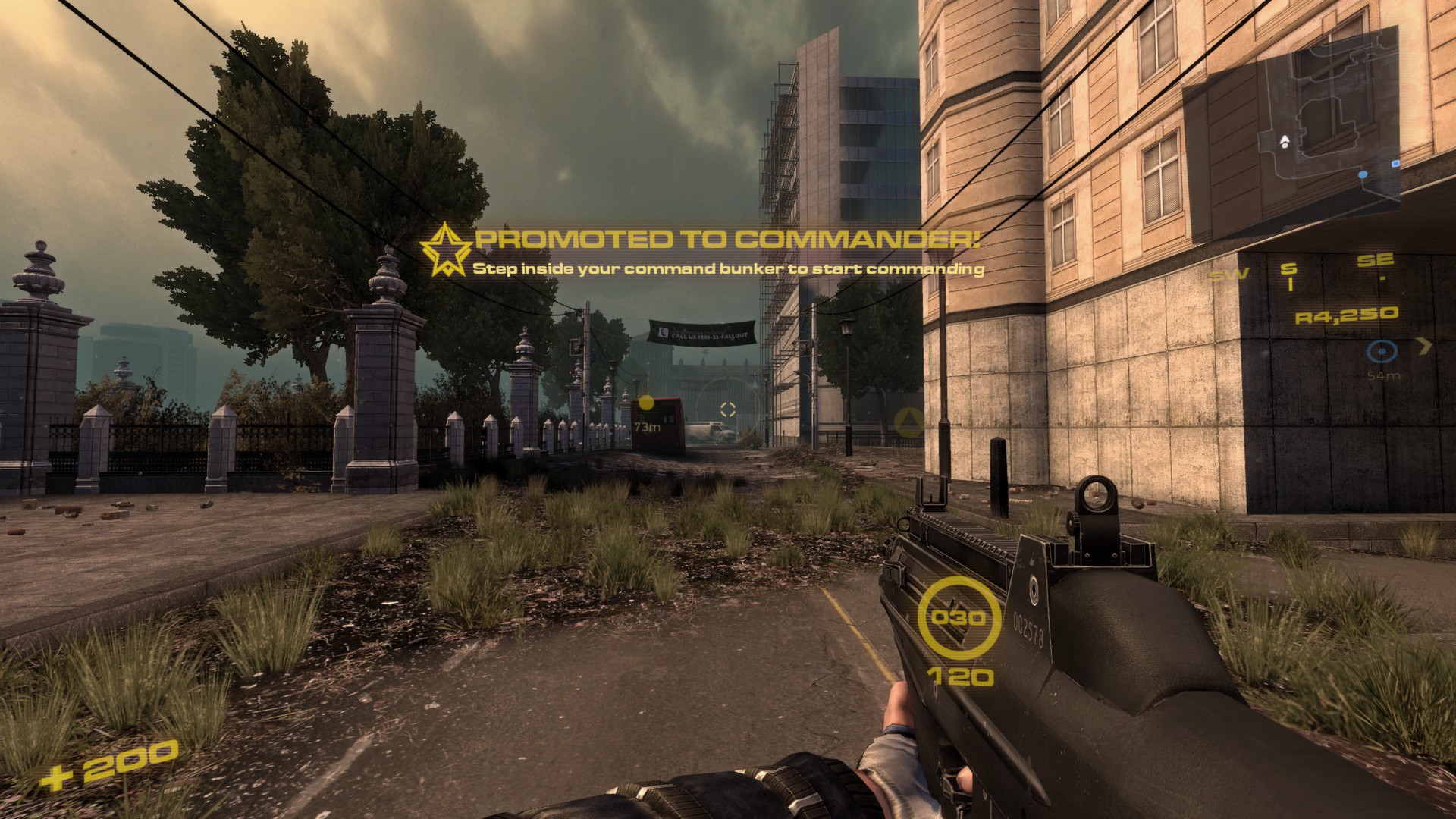 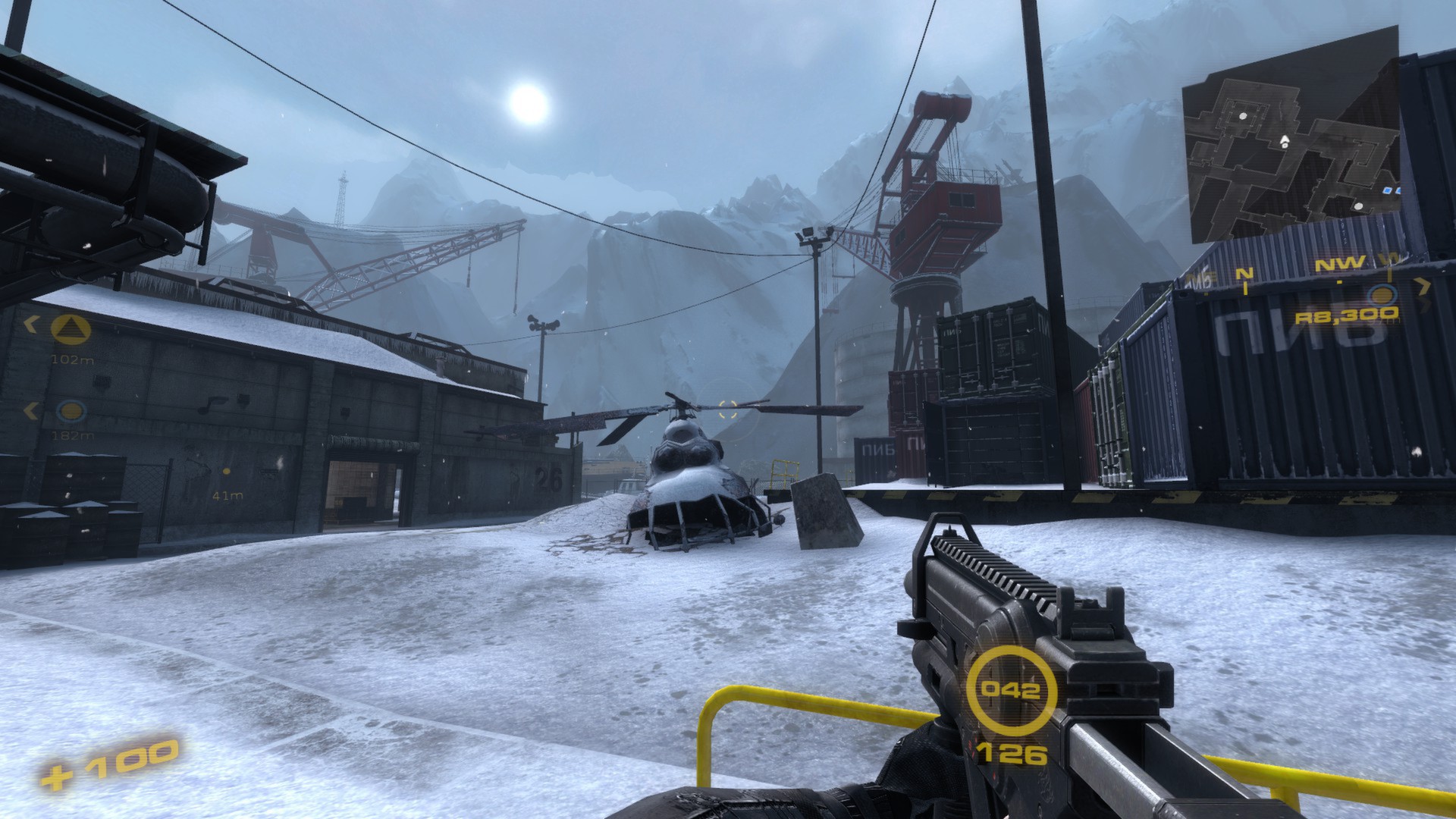 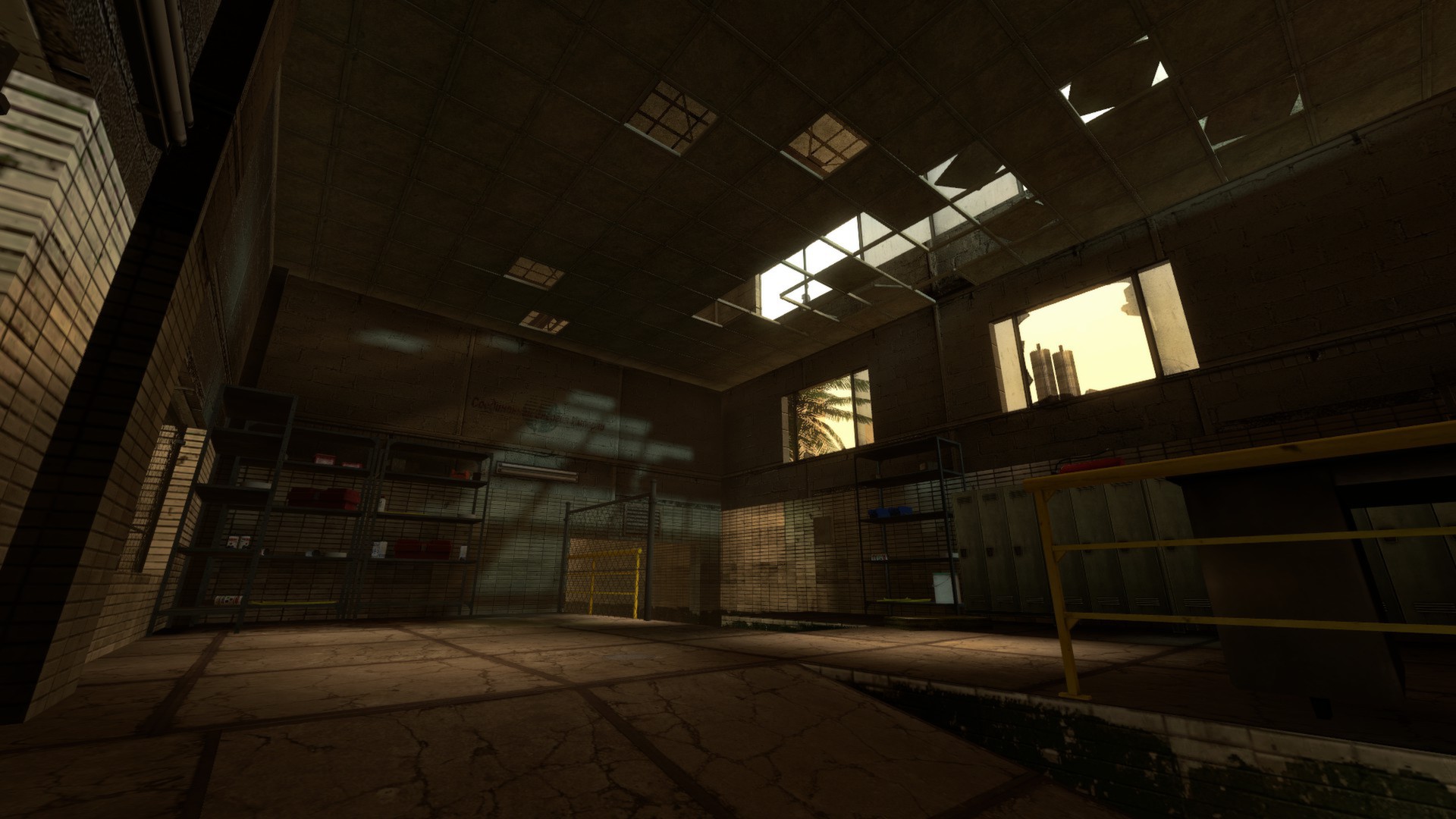 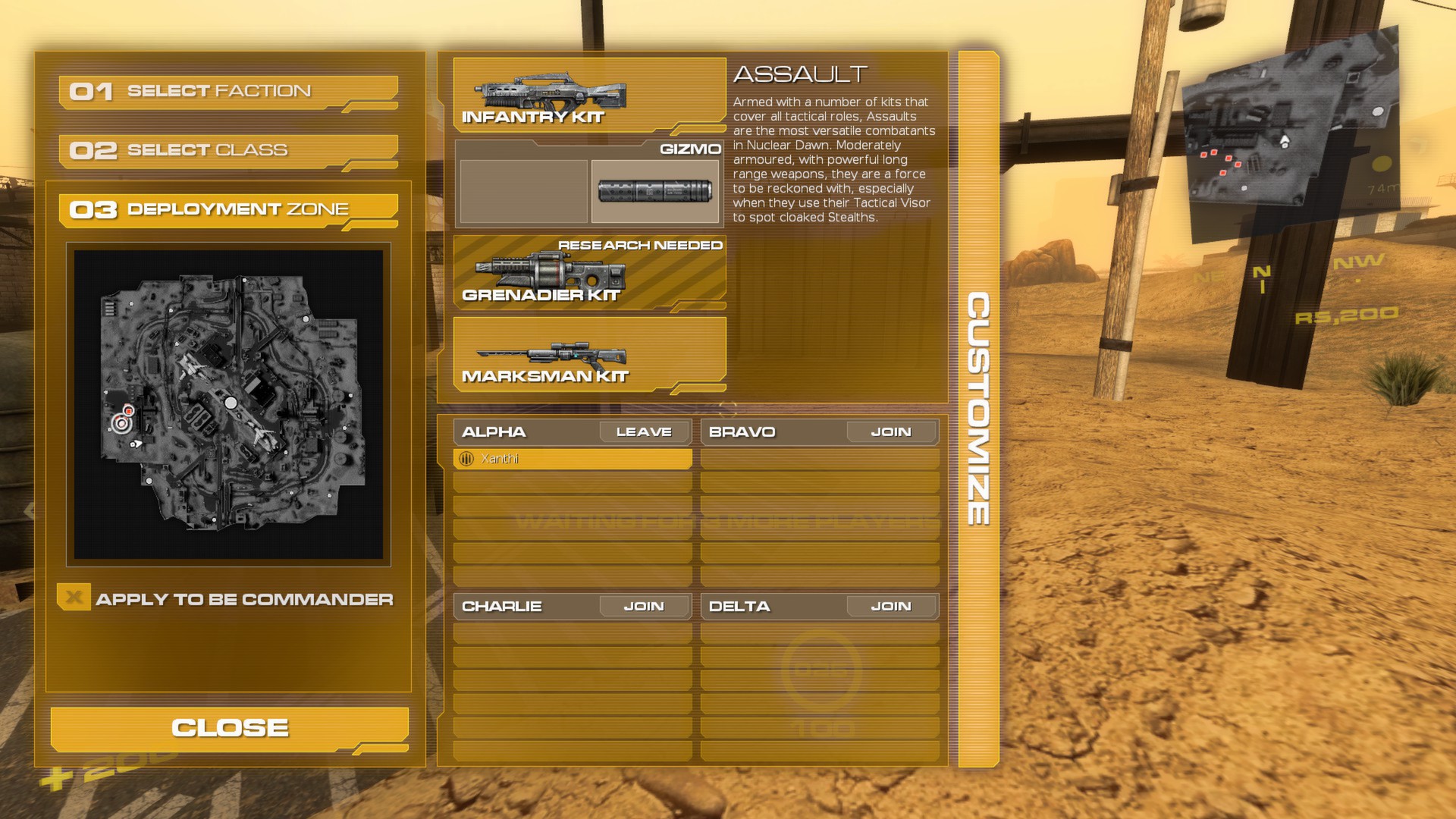 Nuclear Dawn is the first game that equally combines elements of a shooter and strategy, without simplifying any of these two sides of the gameplay.

Playing for the infantry, explore the war-disfigured post-apocalyptic landscapes, created under the impression of modern cities, and fight the enemy as a heavily armed soldier, attack aircraft or reconnaissance aircraft. Use ten sets of weapons with a variety of weapons to complete the task. The shooter in Nuclear Dawn is tough, fast and unforgiving, based on the player’s experience and tactics, rather than bare reflexes and memorizing the features of each card.

Then step back from direct action and play the role of commander. Create squads from other players and set them tactical goals. Organize the flow of resources for your army and for the construction of important objects. Use terrain and resource points to block enemy advancement, then destroy their plans with an iron fist. Explore and implement new technologies to give your fighters an advantage on the battlefield, as well as to build advanced fortifications with defense systems or attacks of your choice.