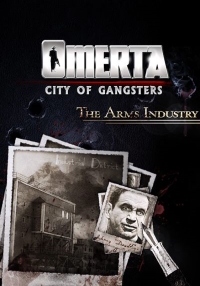 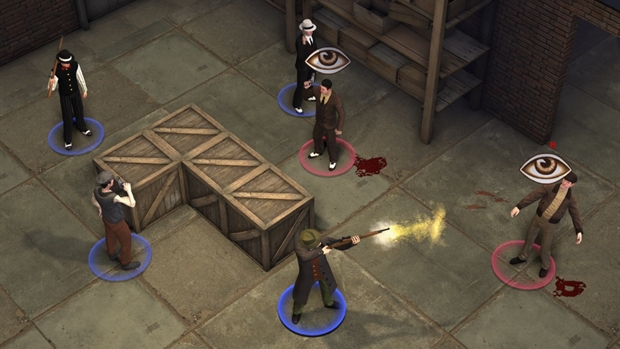 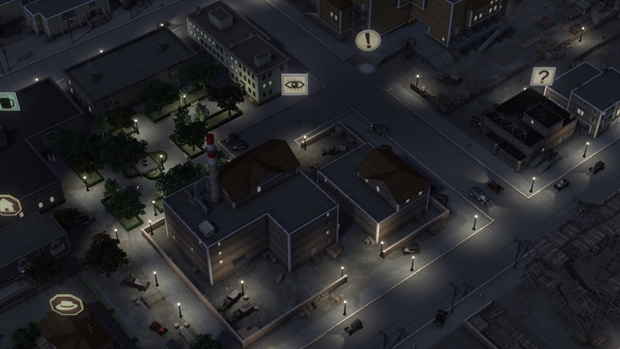 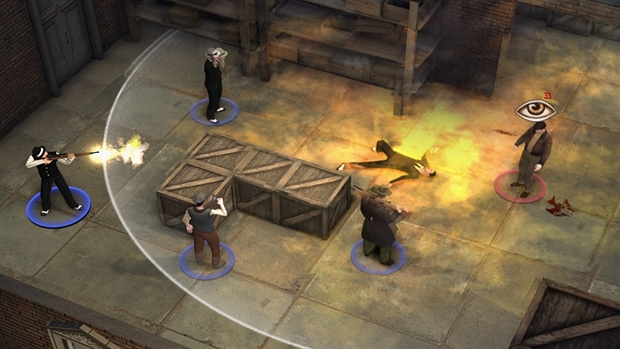 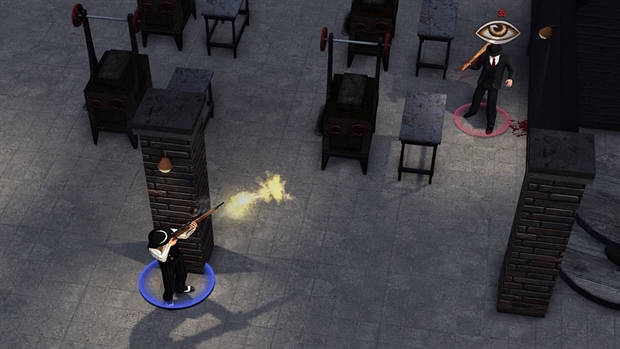 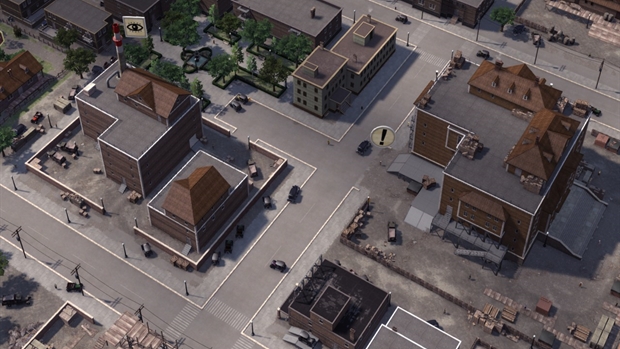 A military contractor bought the old canneries at the edge of the city and turned them into weapons factories. Caused quite a stir among Atlantic City´s most wanted. Now every thief, crook and hood wants a piece of the pie. The local gangs have already claimed the turf around the factories and have started poaching their stocks of weapons. I´m gonna beat the hell outta them and take over the entire operation. While I´m at it, I might as well get some new toys for my boys. After all, they deserve nothin´ but the best weapons available.Deadeye Hastings is a notorious marksman killer and a crafty thief. He has served a decade in jail in England and the royal authorities were relieved to find out that he departed the islands to become a problem for the US government.Most people look in the face of Johnny Hastings and think he is a monster but little do they know what kind of monster he is. Deadeye Hastings has always had problems with self-esteem and with keeping calm under pressure. He is constantly trying to compensate this with reckless demeanor dragging his comrades into unpredictable situations. Anyone who wants to have dealings with him should mind that he is far from reliable but Hastings himself cares little about what people think about him - he just wants to have fun!

For The King (Steam KEY) + GIFT