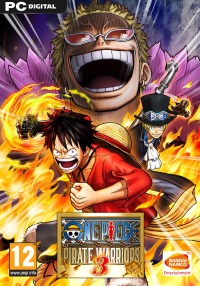 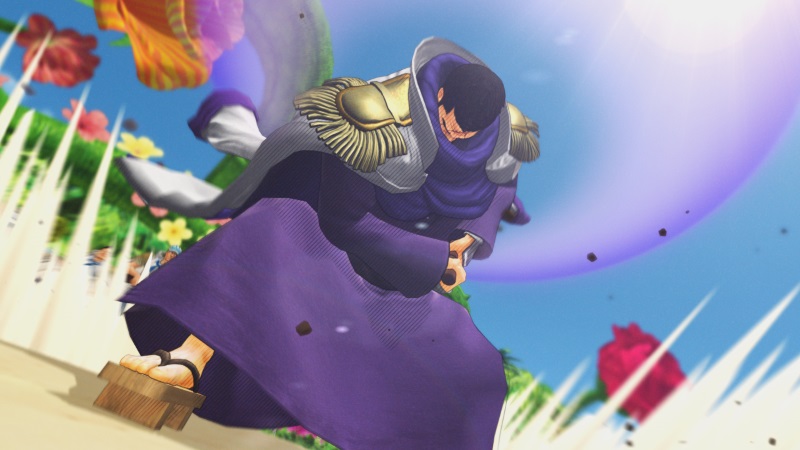 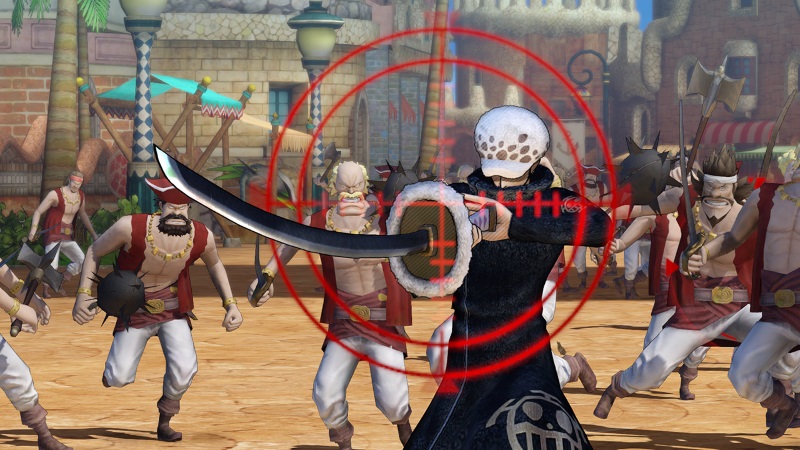 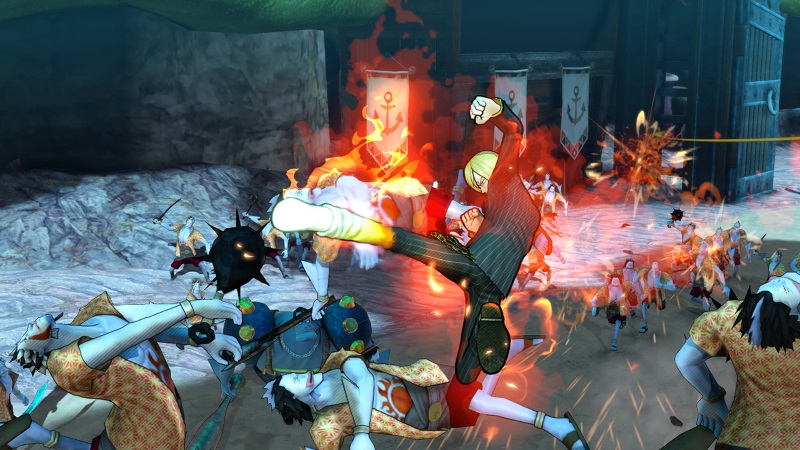 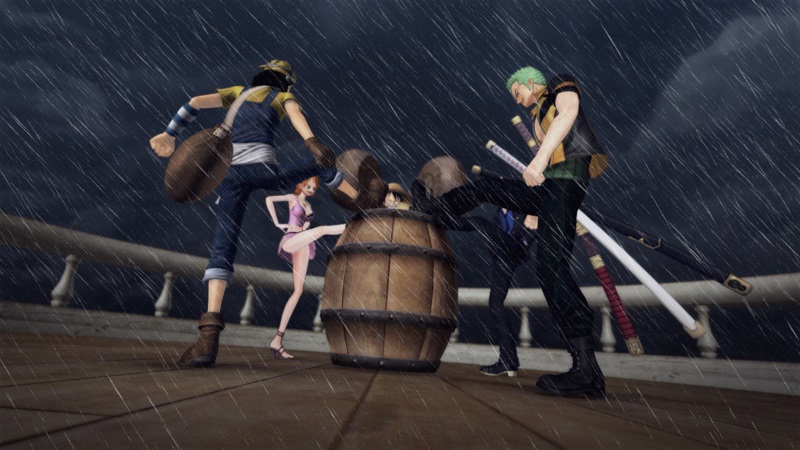 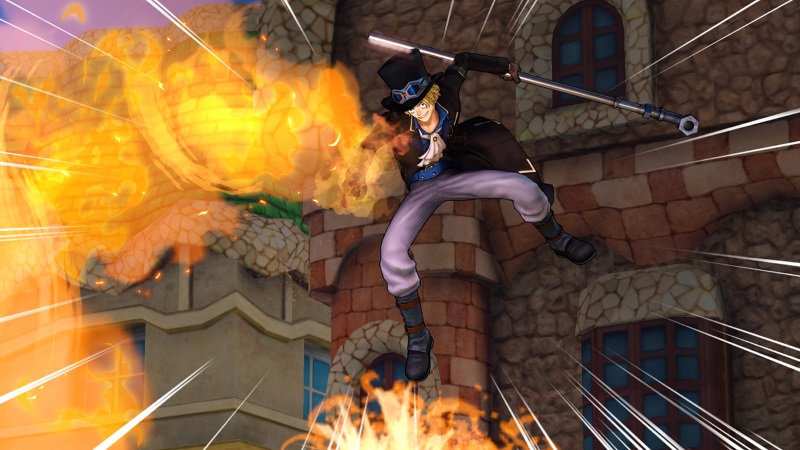 Embark on a journey with Luffy with the game One Piece Pirate Warriors 3! Enjoy the original plot of One Piece, traveling from the village of Fuschia, where it all began, to the kingdom of Dressrosa, controlled by the evil Donquixote Doflamingo. Will you overcome dangerous pirates, including Doflamingo? Gather all the members of the Straw Hats team from the original game, swim to famous places and participate in the grand battles: Marineford, Fishman Island, Punk Hazard, Dressrosa. In One Piece Pirate Warriors 3 you will find many great improvements and new products.

Features:
higher quality graphics and animations that make the One Piece universe more realistic
significantly increased the number of popular plot characters (Sabo, Doflamingo, Fujitora and many others)
improved gameplay and new incredible synergies
more action than ever in the latest game of the Pirate Warriors series, created by Koei Temco Games and Bandai Namko Entertainment.

M. Z. Kinessa. Physiology of human sexuality, marriage or under a microscope.