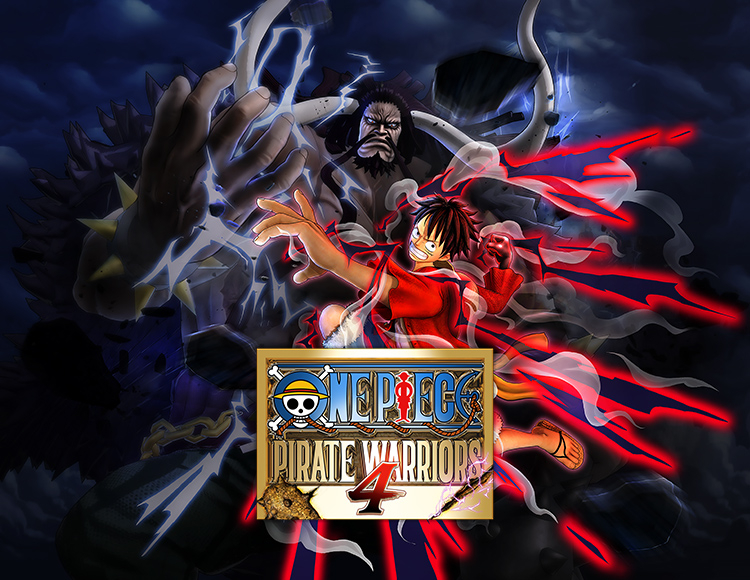 You buy the official key of the game ONE PIECE: PIRATE WARRIORS 4. After the first purchase, you will receive a discount on all subsequent purchases of our products.

You will receive the key Immediately after payment, in the window that will open after the payment is made, as well as a link to the page with the key will come to your e-mail specified at purchase.


The PIRATE WARRIORS series is the result of the successful merger of the popular ONE PIECE anime with the exciting WARRIORS gameplay. To date, more than four million copies of the games in the series have already been sold!

Fight hordes of enemies and travel with faithful allies in the detailed recreated world of the ONE PIECE anime!

New elements that could not be implemented in previous games in the series take PIRATE WARRIORS battles to a whole new level!

- One of the three buyers in a random order, leaving a positive review after purchasing the game, can get a gift game activation key. Which one you will learn after receiving the key.
- To receive a gift, you must leave a positive review and add to it a request for a gift (Keys are sent out approximately within 48 hours from the moment of writing the review).
- A gift will be given to one of the three who wish, and not absolutely everything.
- After writing a positive review, you automatically agree to the above conditions.

ONE PUNCH MAN: A Hero Nobody Knows Deluxe Ed - - RU