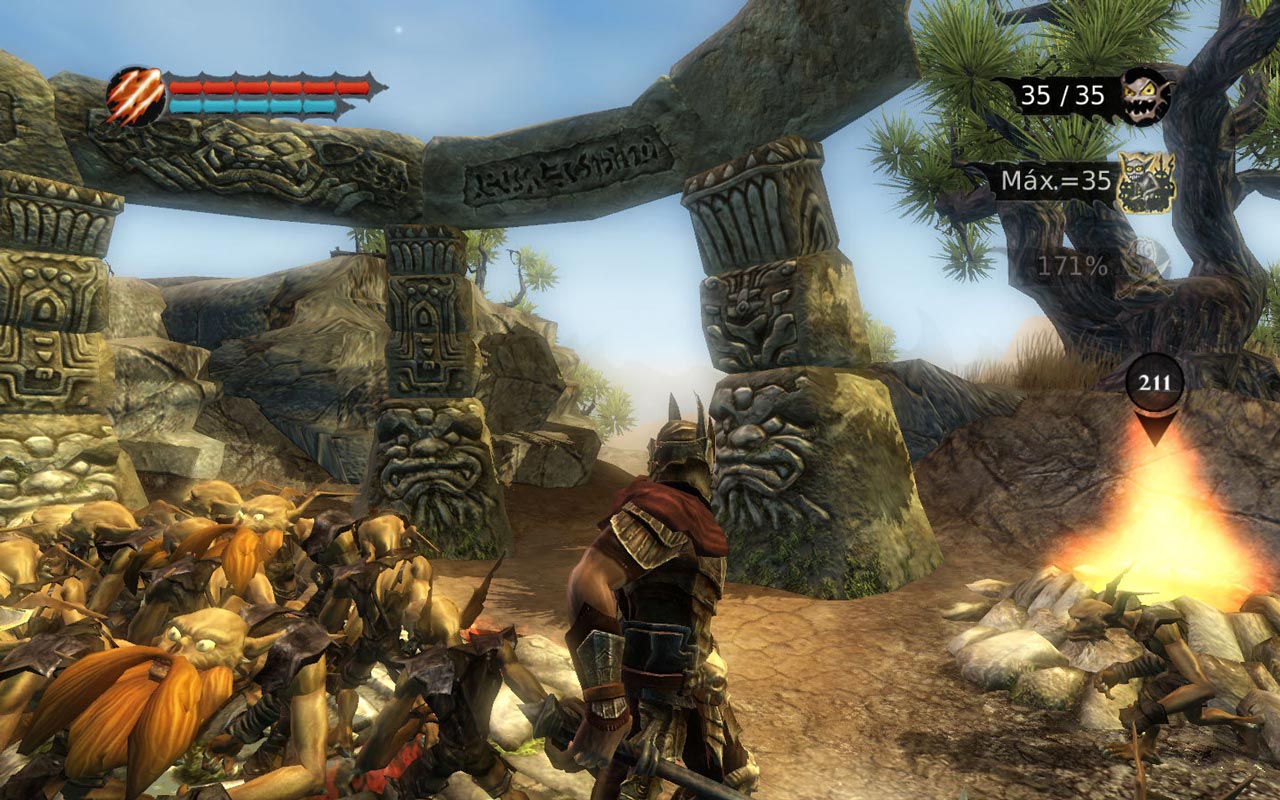 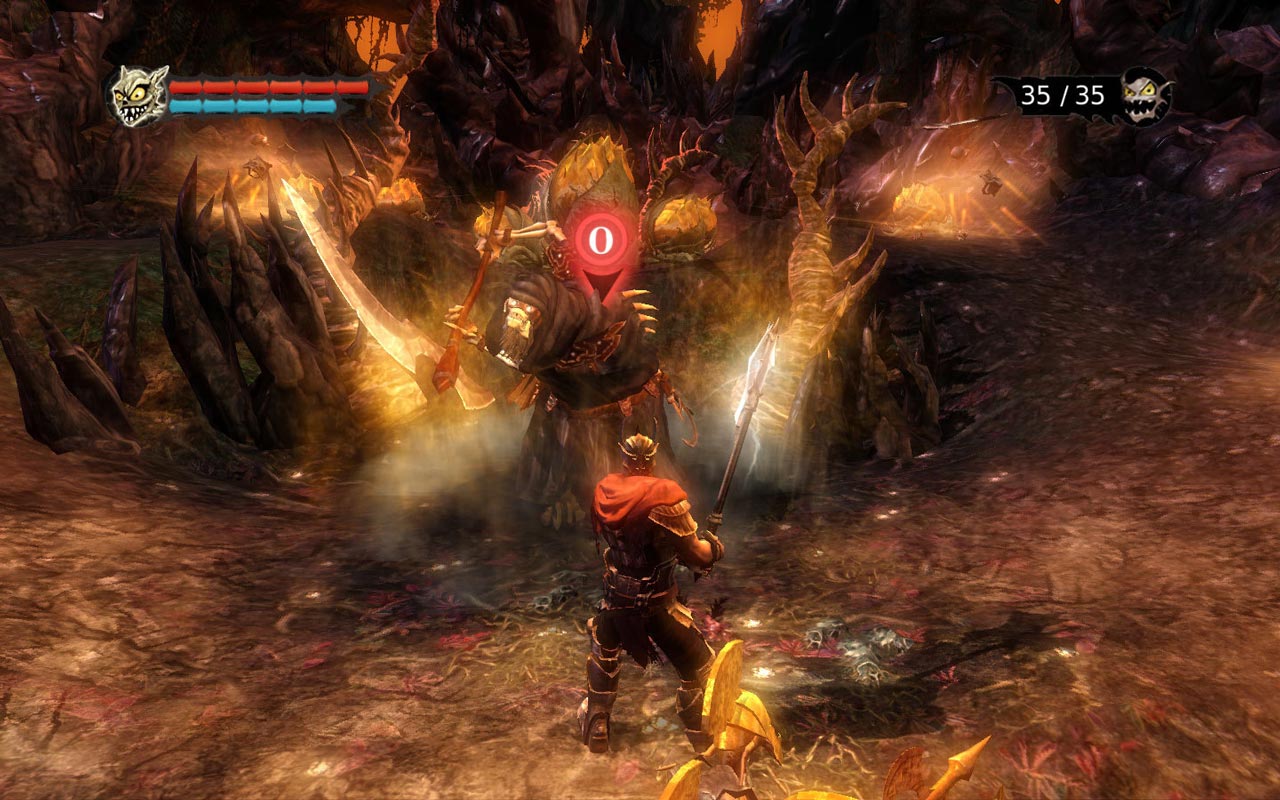 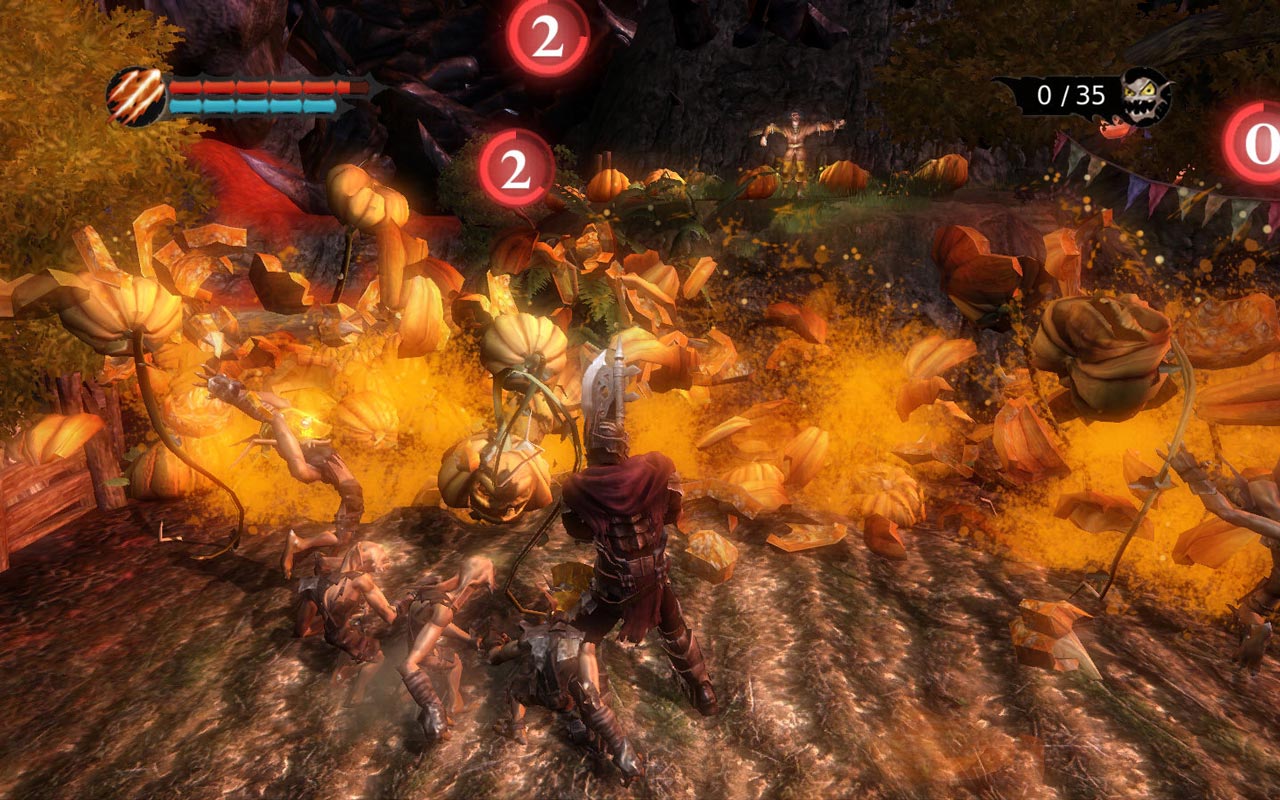 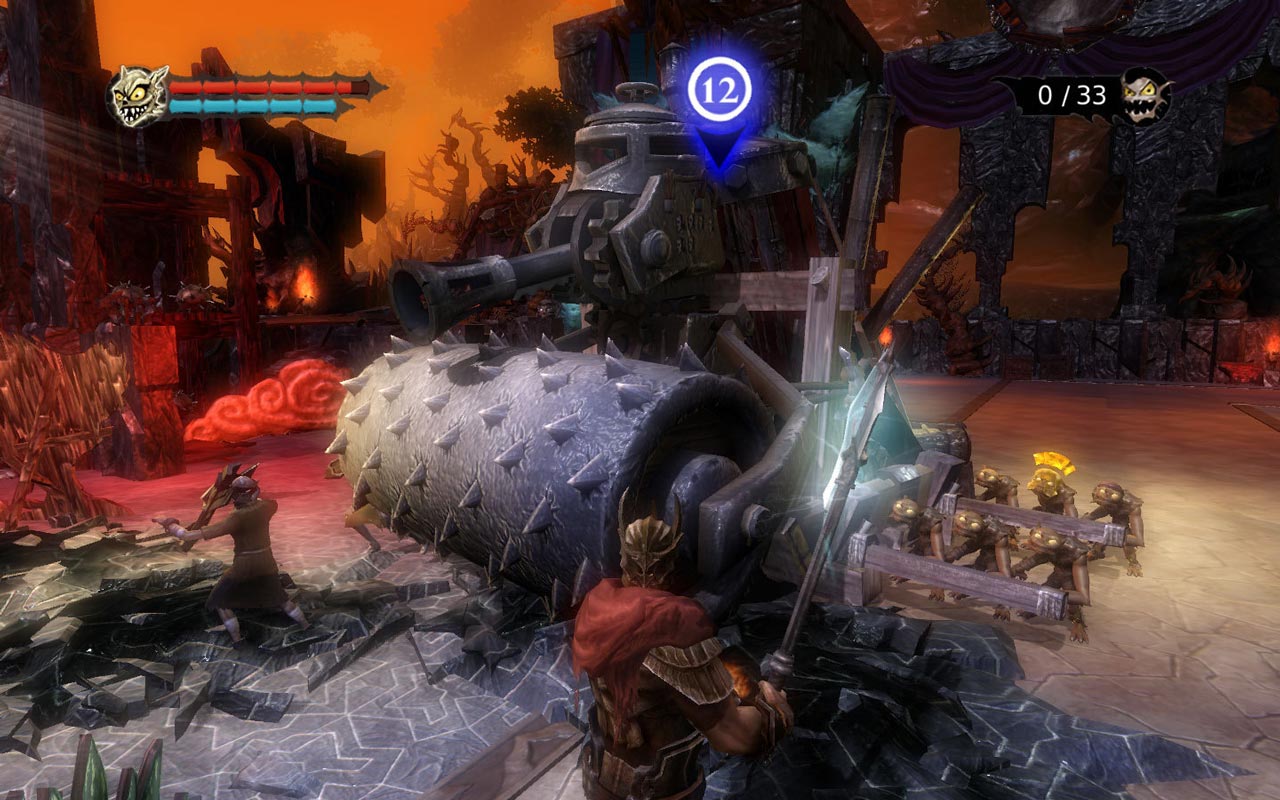 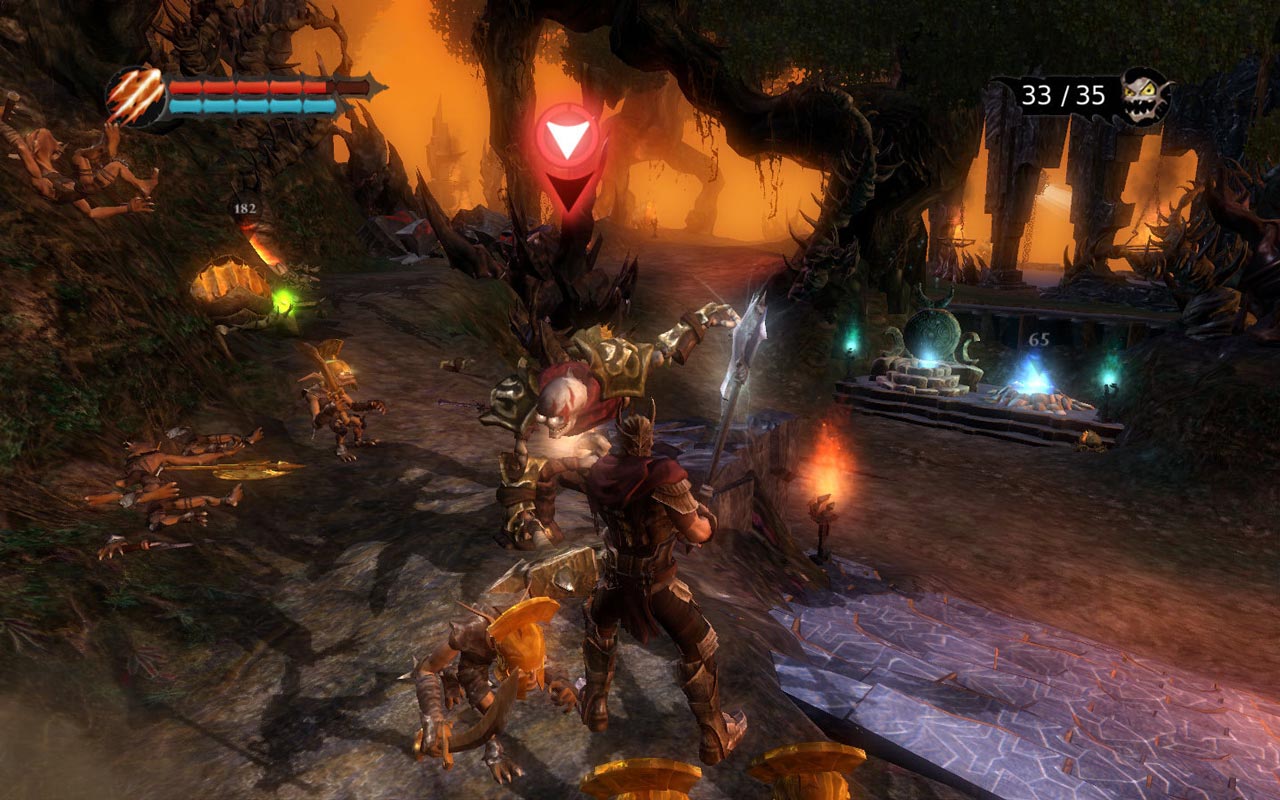 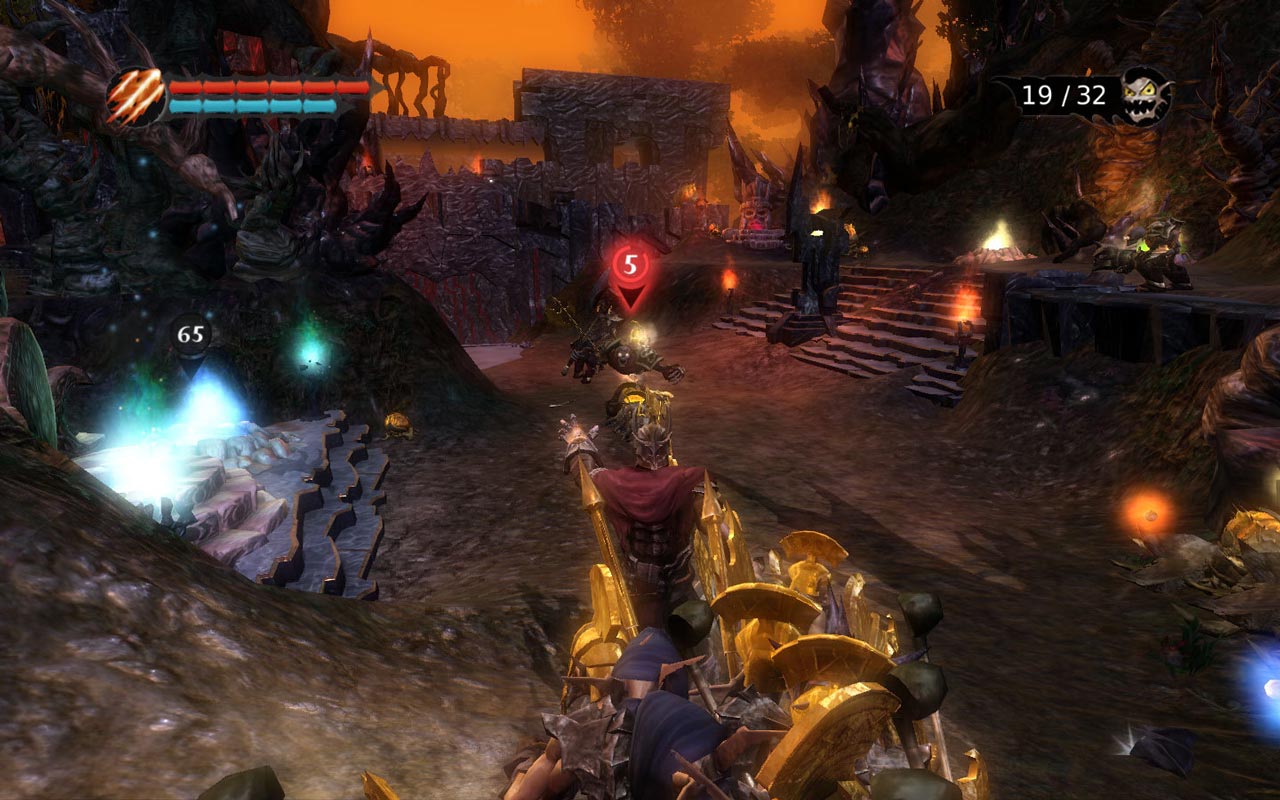 Attention! This content requires the base game Overlord on Steam in order to play.

=========================================
Flowering lands, loyal subjects and iron order - calm and serene everyday life of the Dark Lord. But in the bowels of conquered lands it is still troubled: seething cauldrons, flames, ancient deities and their crazy minions, restless spirits of fallen heroes - a great chance to confirm your right to the throne and nip all this underground bacchanalia in the bud. A special level of complexity will add a twinkle to those to whom the underground world is not enough, and two new multiplayer modes will be a pleasant surprise for fans of collective villainy. During the game, gates to the abyss will open in various parts of your kingdom. Gnarl always knows that something new has happened somewhere. At the start of a new game, Raising Hell elements will appear during the passage of the main story; when loading a saved game from the original Overlord, they will automatically appear in the right places. As you explore the Abyss, new challenges will appear in the Dungeons. If you kill a certain set of enemies, you will get a chance to fight with a new enemy of enormous power.

• THINK EVIL, CAUSE EVIL, CONTROL EVERYTHING! Start the action and become the Lord, the all-powerful dark lord with a horde of minions to command and land to conquer
• CONTROL A HORD OF MINIONS Favorable and loyal, they will smash, destroy, kill and steal anything for you. Your word is law
• BECOME A LORD Do you want fear, respect, gold and power? Become the most powerful creature in the world at all costs
• CONQUER A TANGLED FANTASY WORLD Show the Seven Heroes, demonic Halflings and Berserk Unicorns who are the boss