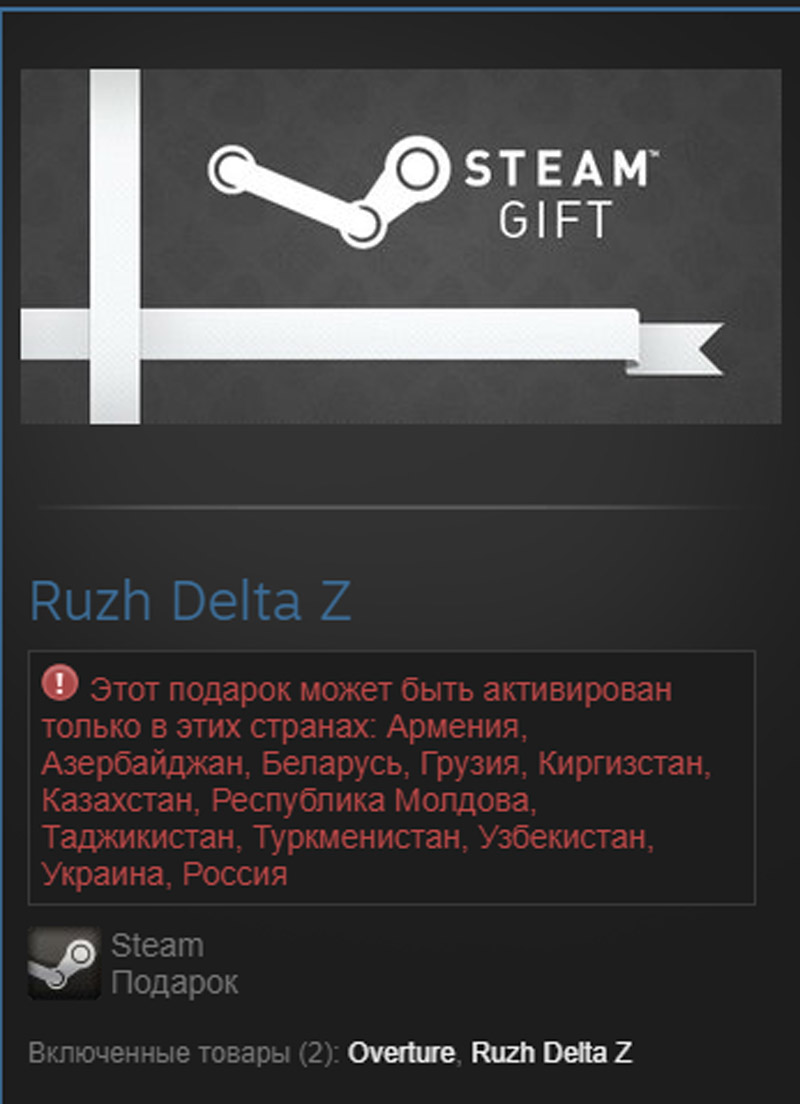 Overture is an action-adventure roguelike which draws heavy inspiration from hits such as Diablo, Realm of The Mad God, Zelda, and The Binding of Isaac. Explore vast randomly generated dungeons and slay hordes of cunning enemies, find companions to fight with, and upgrade your characters!

Ruzh Delta Z is a frenzied shoot-em-up which draws inspiration from classics such as Gradius, DoDonPachi, and R-Type. Shoot your way through perilous stages and wreck thousands of rogue vessels in your quest to become the ultimate pilot.