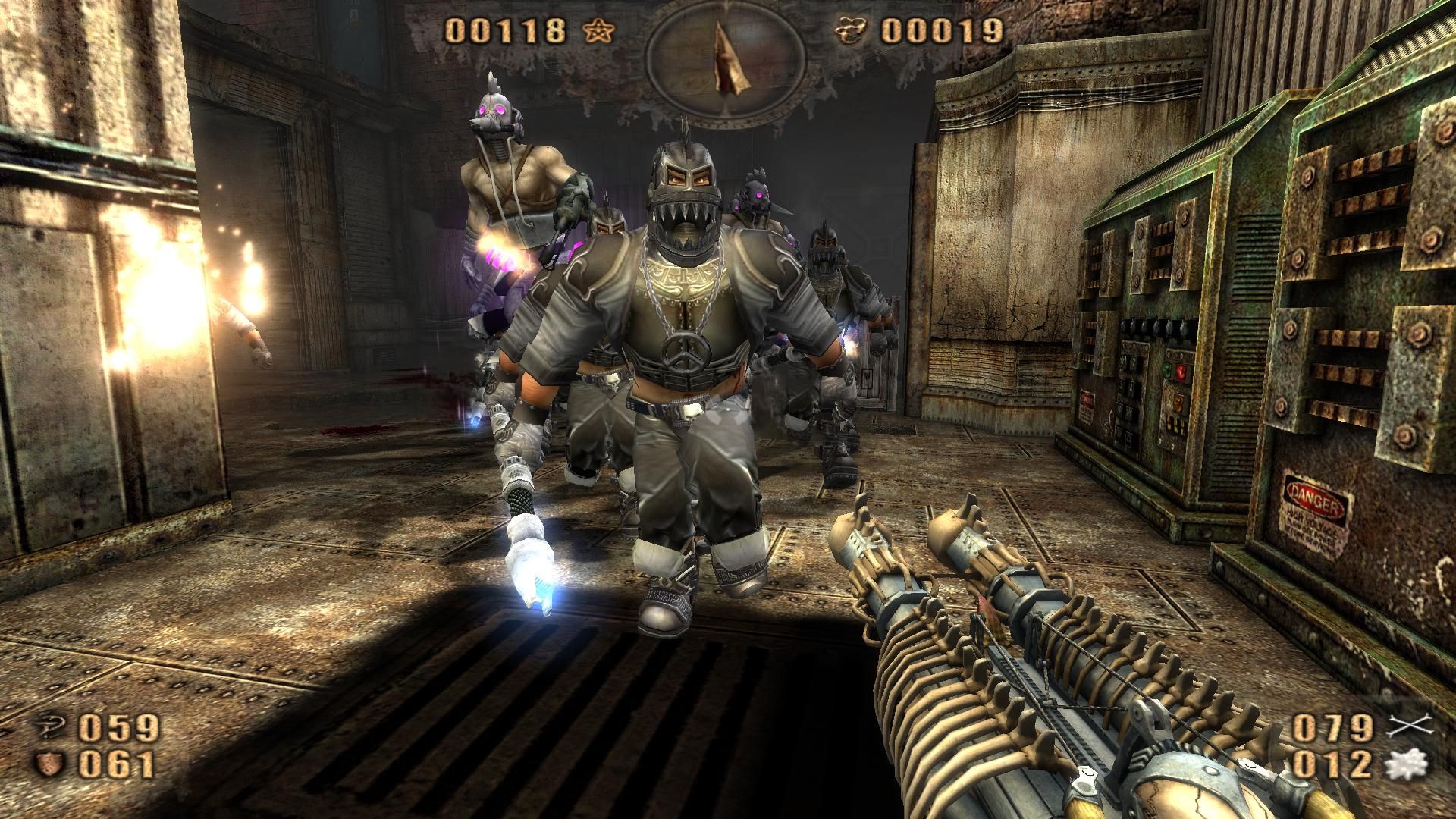 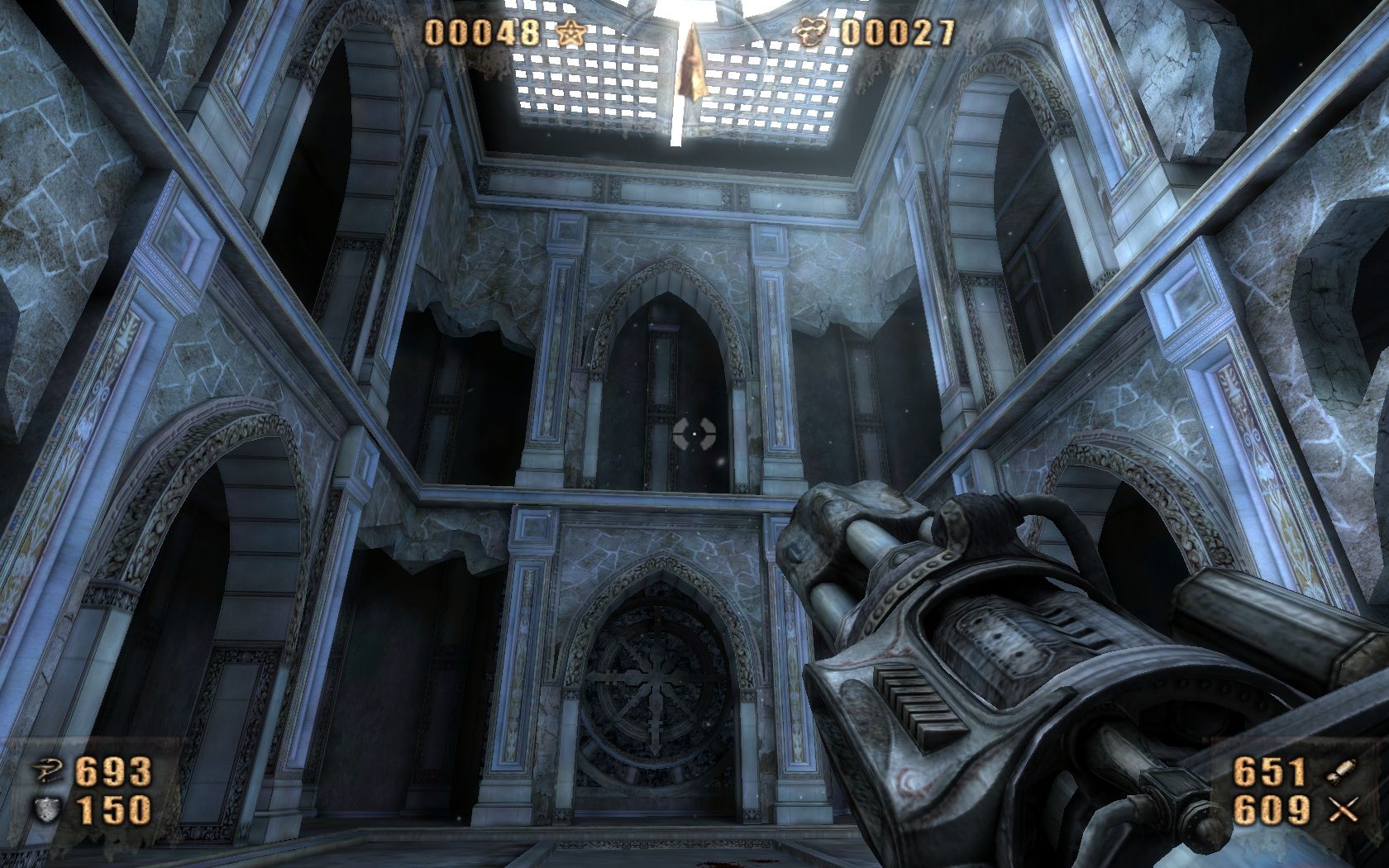 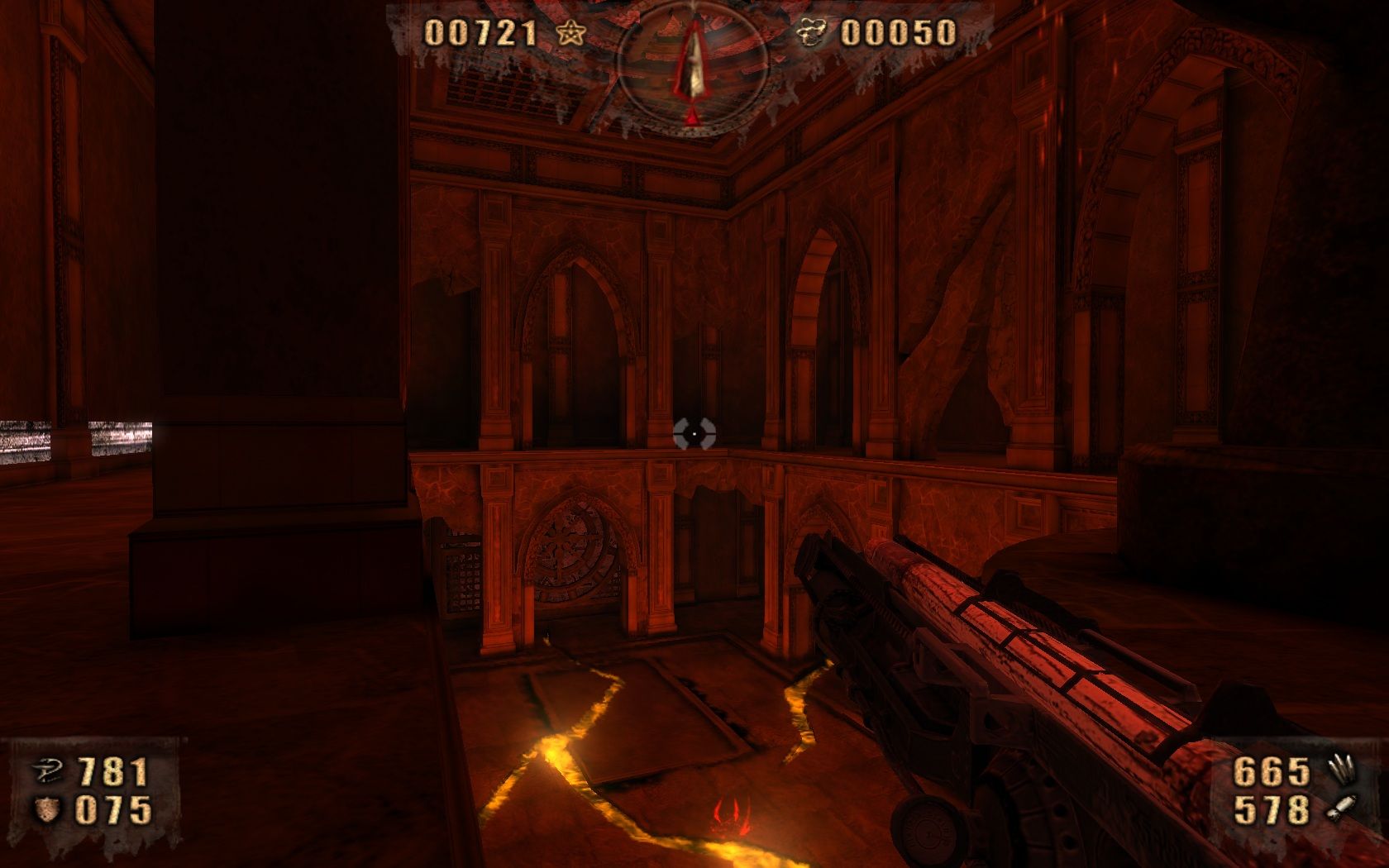 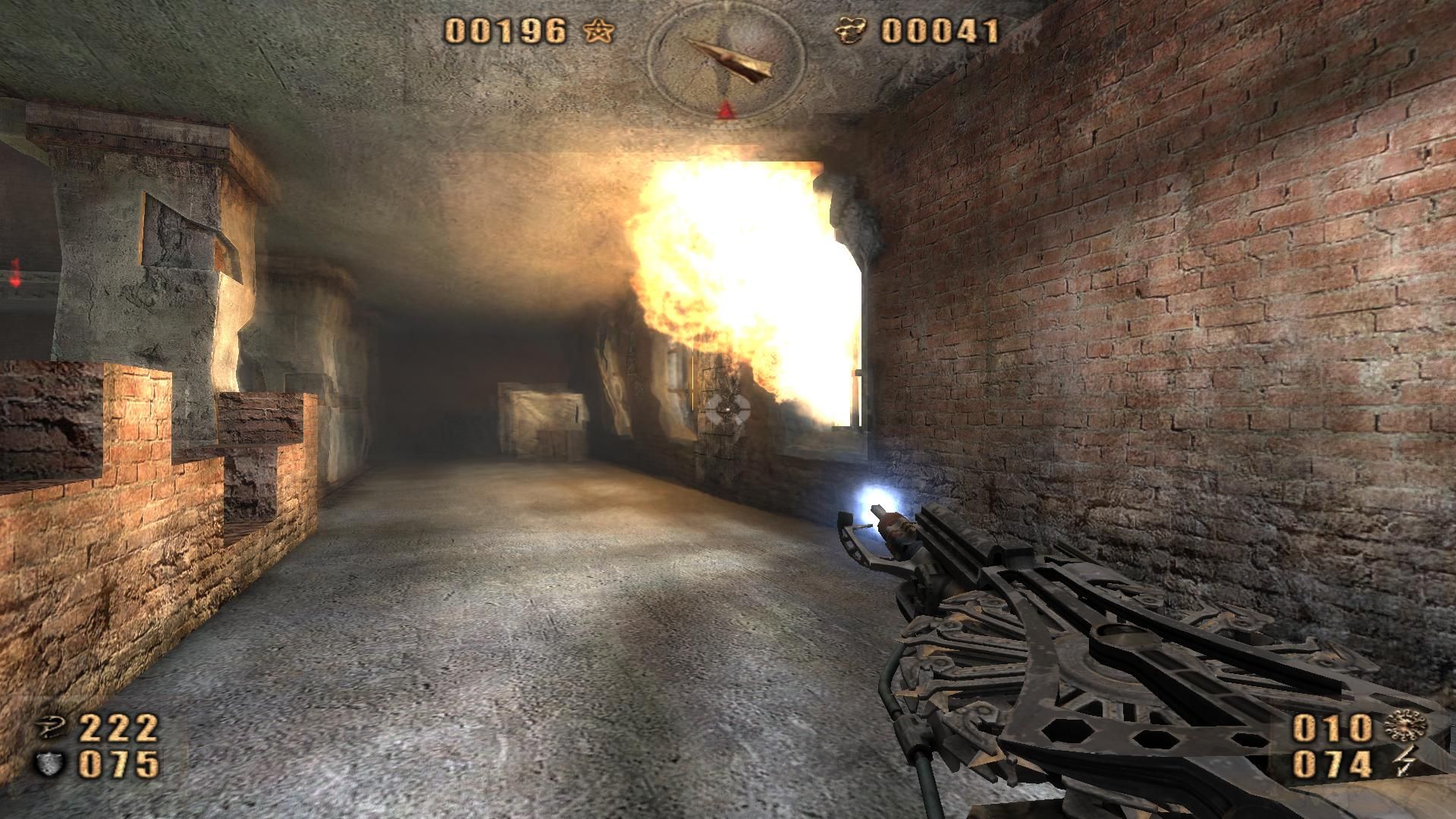 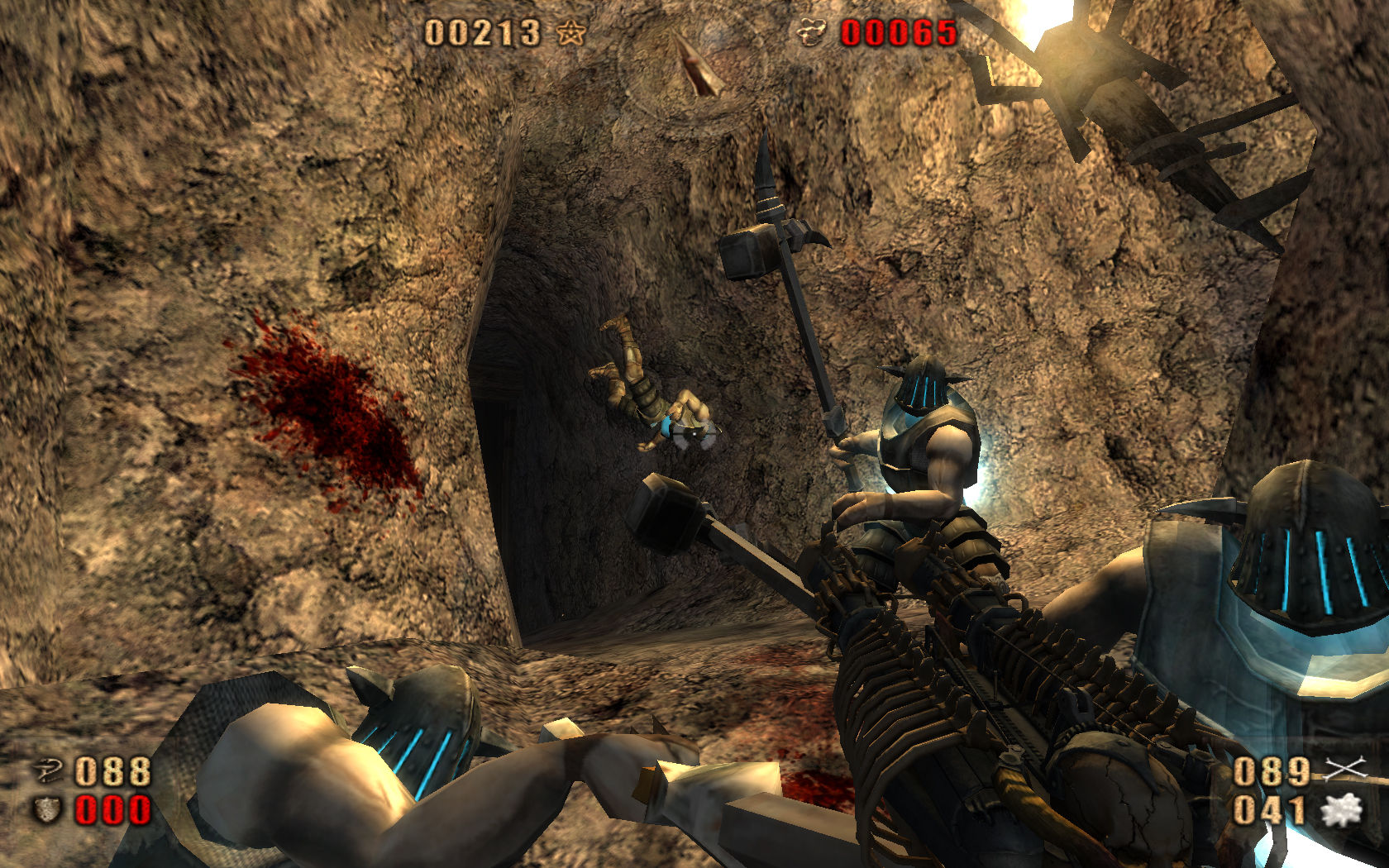 Welcome to a world of pain. Heaven is once again in danger and threatened by a reckless army of hell spawn monsters - and they will stop at nothing. This time, only two heroes can save heaven from total destruction: Daniel and Belial, two champions from previous Painkiller stories, have to team up and put an end to the conflict in the old epic struggle between heaven and hell. Unfortunately hell’s army is even greater and stronger than before: The new general of the abyss has been endowed with powers of all the previous leaders combined, and she’s determined to see the next war through until hell’s victory. Her legions won’t back down without a long and bloody battle. Can you survive the endless attacks of nightmarish minions and terrifying fiends?Key featuresA new campaign guarantees for 7-10 hours of new and genuine Painkiller action Even more bloodshed and action per square meter: immerse into freaking intense gameplay & ultimately challenging FPS action More dense maps and sick enemies than ever before: kill over 6.000 uniquely spawned wicked monsters 6 all new maps and an easy to use map editor for your very own Painkiller experience Two familiar heroes with unique weaponry and specific powers Improved graphics, AI, environments as well as new atmospheric soundtrack