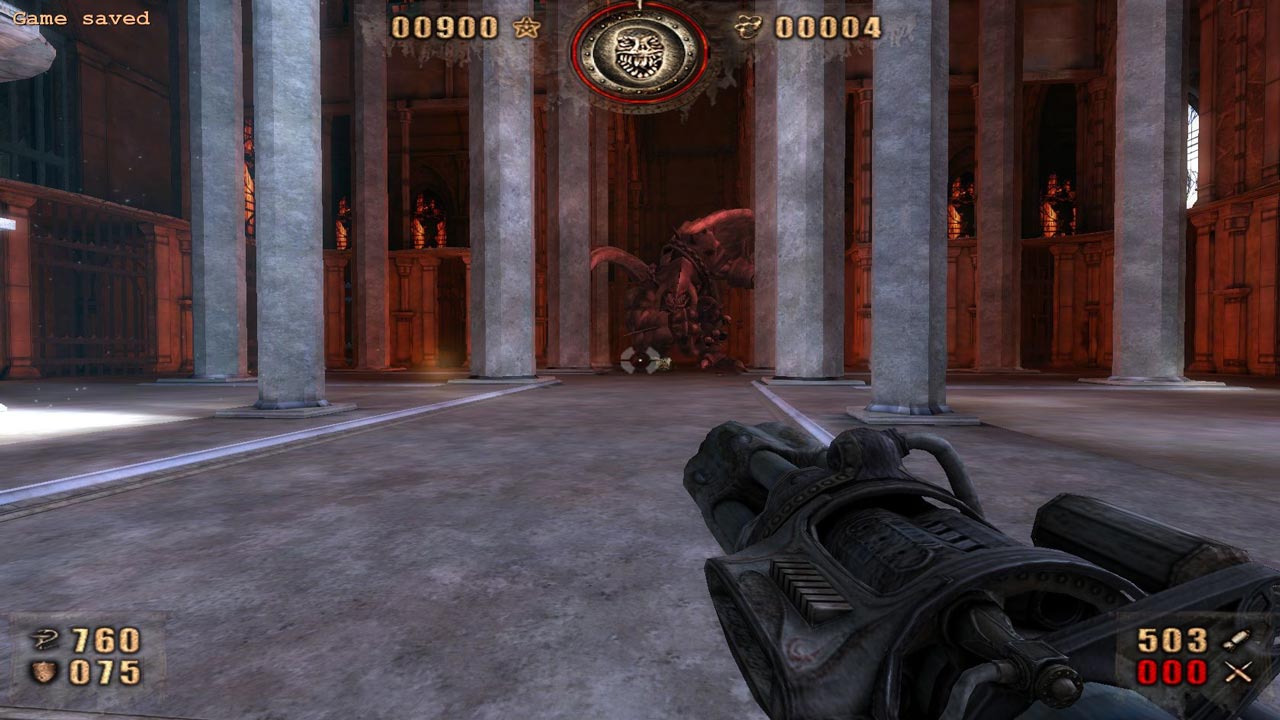 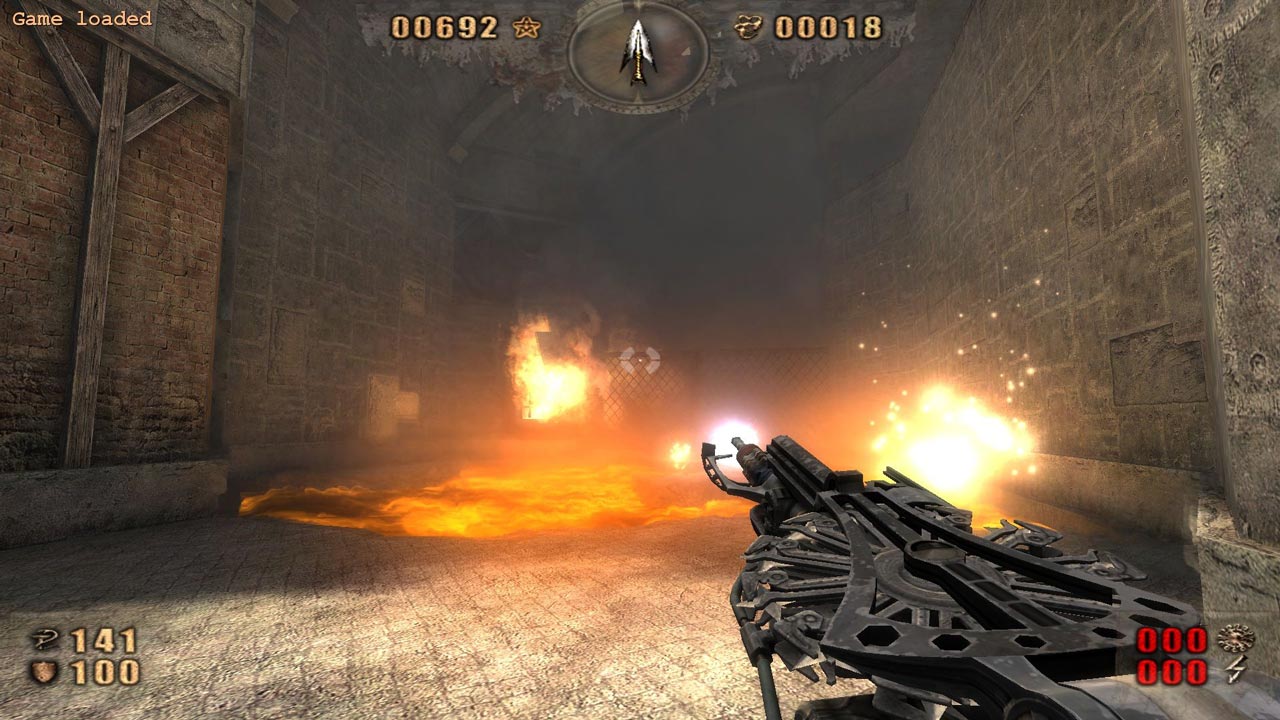 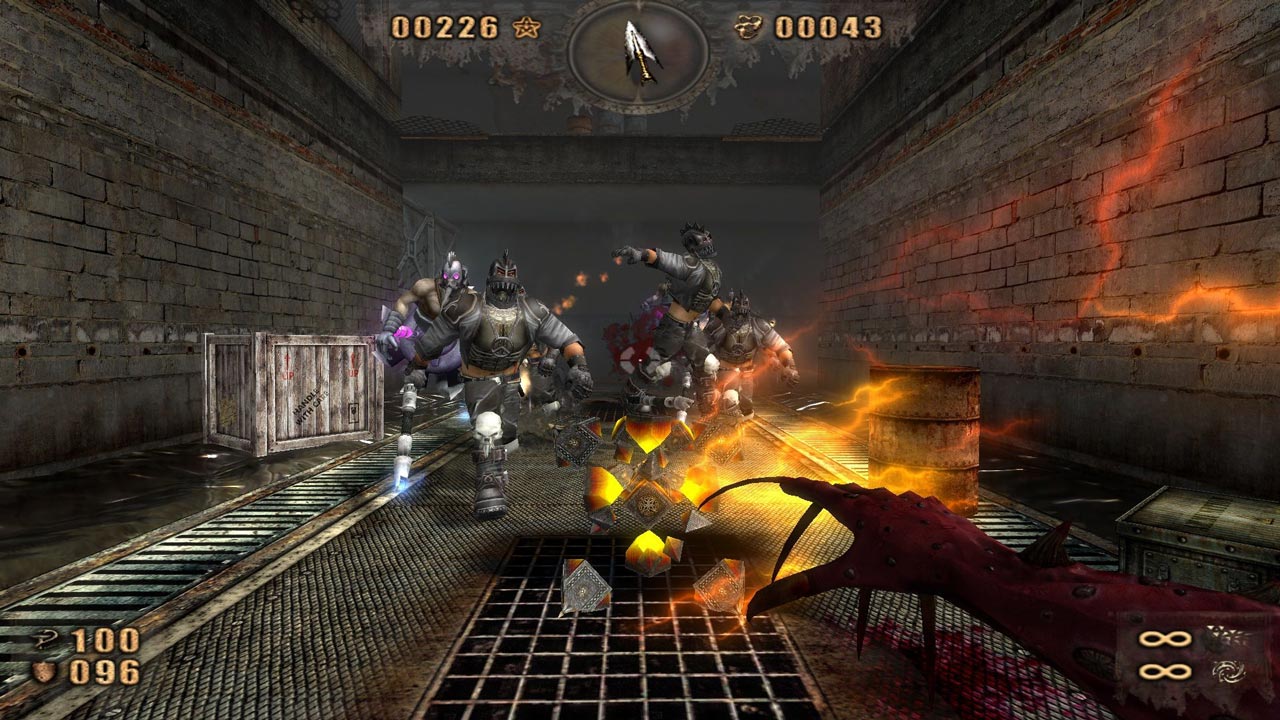 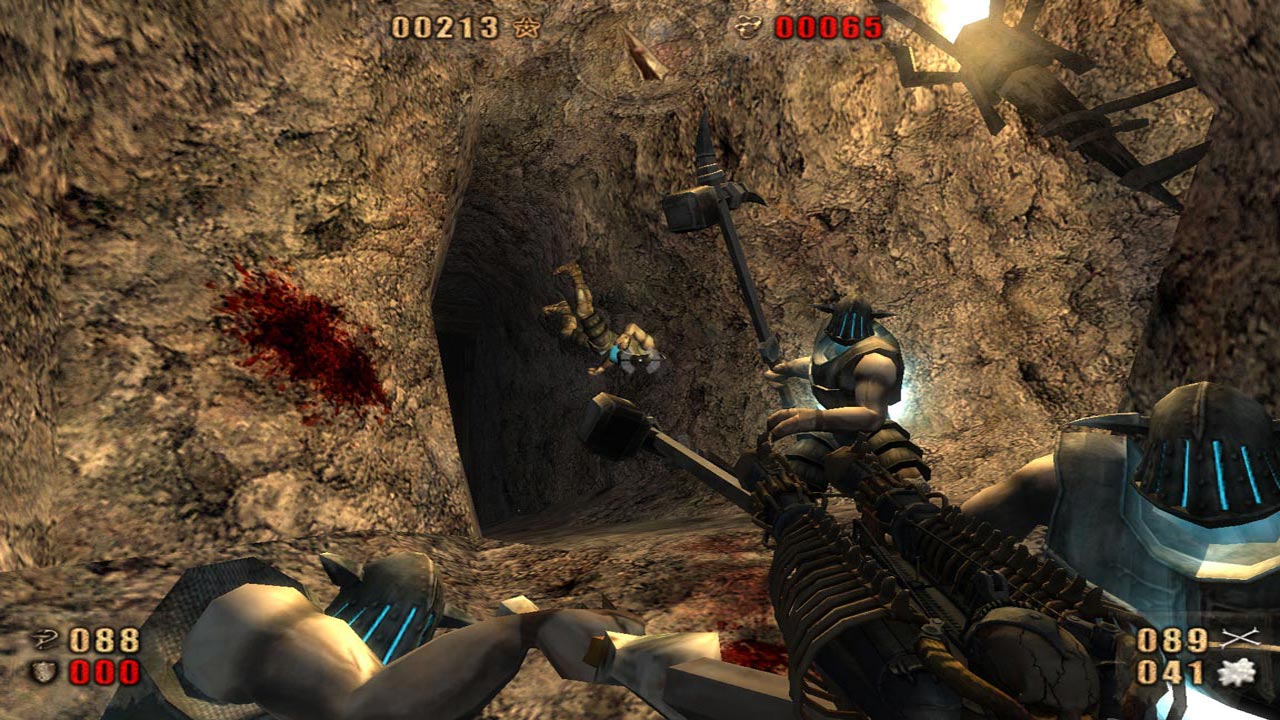 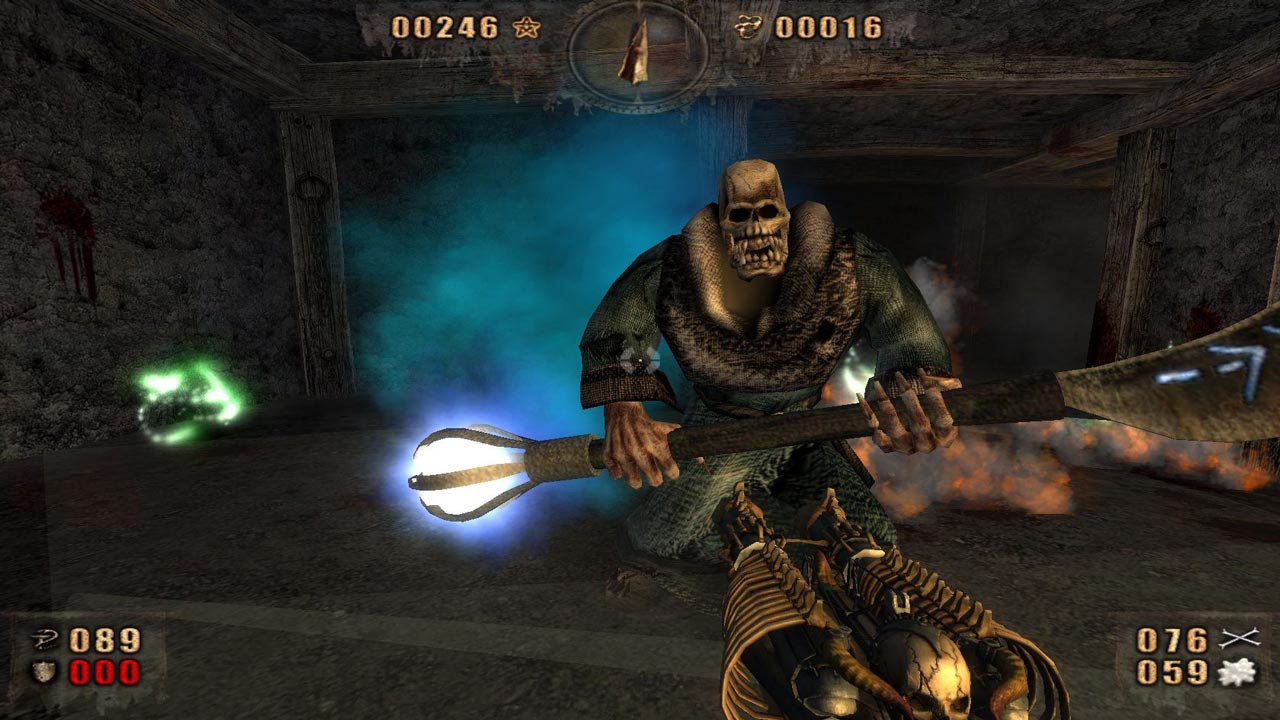 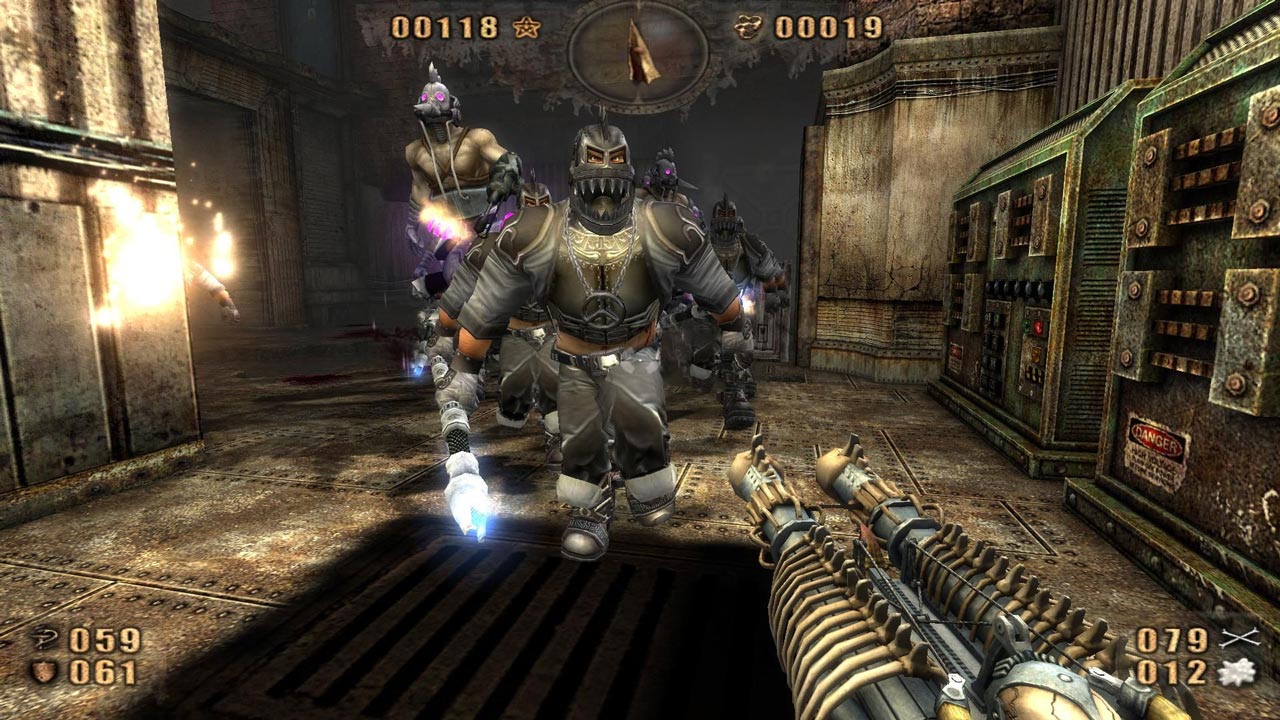 =========================================
Welcome to the world of pain. Paradise is in danger again - it is threatened by the daring army of monsters from hell. And she will stop at nothing. This time, only two heroes can save paradise from total destruction: Daniel and Belial, the two champions from the previous parts of Painkiller, will have to unite to put an end to the old feud between heaven and hell. Unfortunately, the army of hell is even bigger and stronger than before: the new mistress of the abyss was endowed with the power of all previous leaders, and she is ready to fight until hell wins. Her troops do not want to return down to hell without a long and bloody battle. Can you survive the endless onslaught of Devil´s minions, whom you saw in your worst nightmares?

• The new campaign includes from 7 to 10 hours of pure action
• More blood and meat per square meter: immerse yourself in the damn intense gameplay and a truly explosive shooter
• More meat levels and creepy enemies than ever: destroy more than 6,000 constantly reviving disgusting creatures
• 6 completely new levels and an easy-to-learn level editor with which you can create your Painkiller
• Two familiar heroes with unique weapons and special abilities
• Improved graphics, improved artificial intelligence and an environment that is as good as the new atmospheric music

Lords of the Fallen Game of the Year Edition Steam Gift