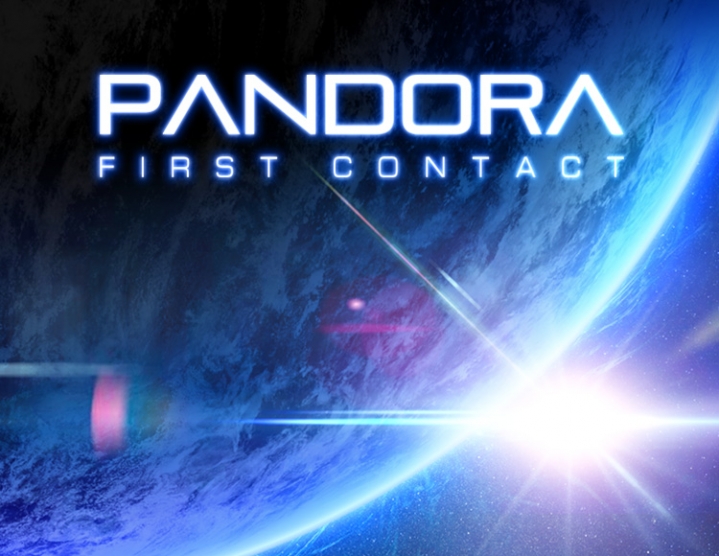 Sold: 0
Uploaded: 25.05.2020
Content: text 442 symbols
Loyalty discount! If the total amount of your purchases from the seller SOFT-KLUB more than:
If you want to know your discount rate, please provide your email:

THIS GIFT MAY BE ACTIVATED ONLY IN THESE COUNTRIES: RUSSIA.

Description:
Pandora: First Contact is a science fiction 4-time strategy game on a planetary scale. In the future, factions grew from opportunities and ideologies independent of governments. Private corporations and religious movements started wars over greed, ideology, and power. Many died, and many lands collapsed. Planet Earth was exhausted, and colonial attempts on other planetary bodies were in vain. Finally, after decades of research, an interstellar probe. The most powerful factions gathered their best men and women to send them on a long trip to Pandora. Numerous life forms of indigenous peoples have been established from the desert, on the earth´s planet. While giant monsters inside and in the oceans seem relatively calm, human-sized bugs and mushrooms threaten to stop the expansion of humanity. As various factions strive to take control, each will research and develop many new technologies, discover new weapons and industry, while trade agreements and the creation of alliances with other factions to gain a foothold. As they spread, they discover ancient ruins from alien civilizations that will provide them with the advantages of their rivals. Key Features: Explore a new world that harbors many ecoregions, from the frozen lands of the north, to vast deserts and lush rainforests in the south.

1. If you are not already registered on Steam, download it from here http://store.steampowered.com/about/, and then install. As soon as you do this, you will be asked to create a new account or log in using an existing one. If you do not already have a Steam account, please register it.
2. You have received a letter containing a link, upon opening of which the gift will be activated, or you will receive a corresponding notification in the upper right corner of the Steam application.
3. After you click on this notification, a confirmation window will appear on which you can either accept or decline the gift.
4. If you immediately added a game to the Library, simply select it in the list of your Steam games and click install to download it and start playing.