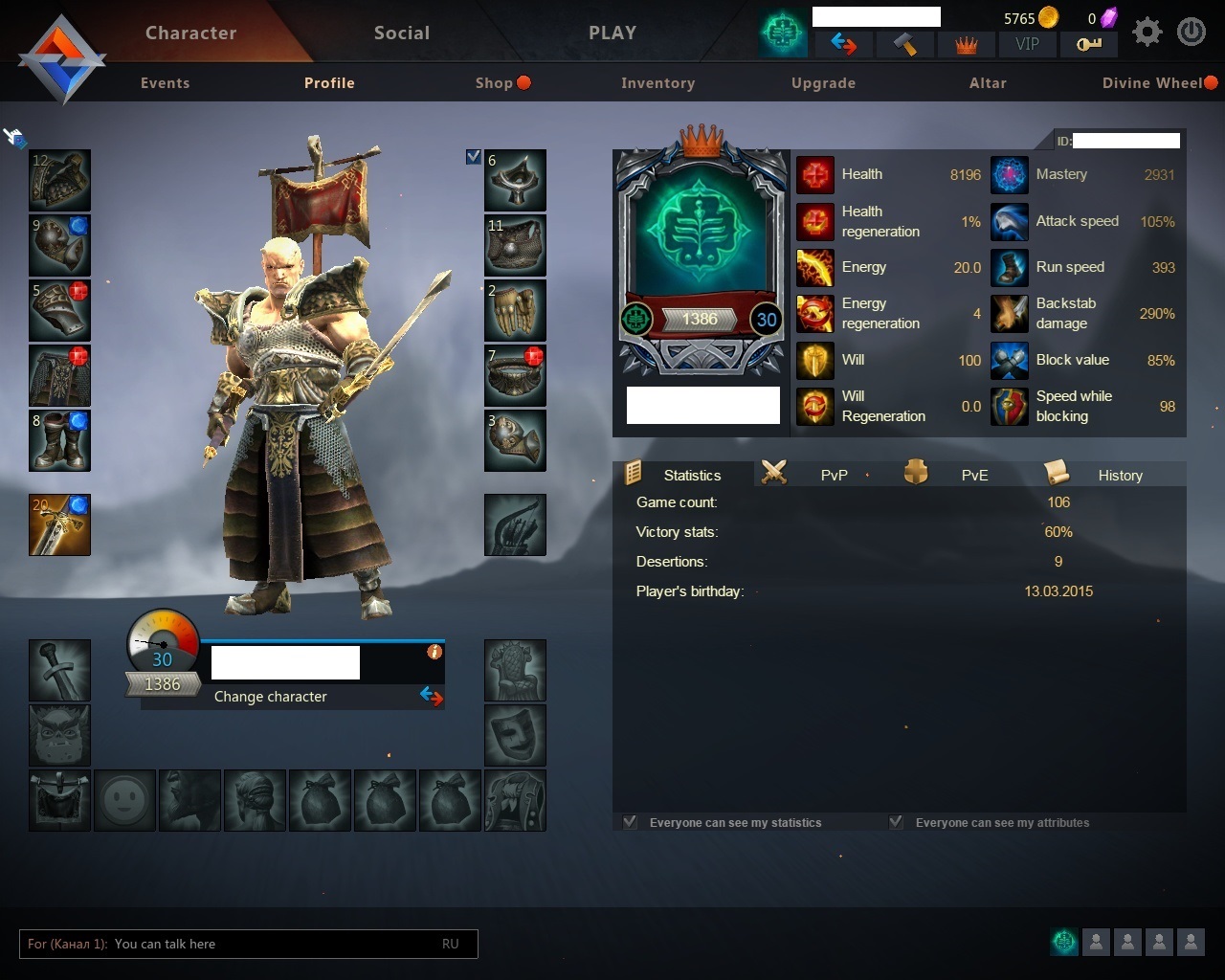 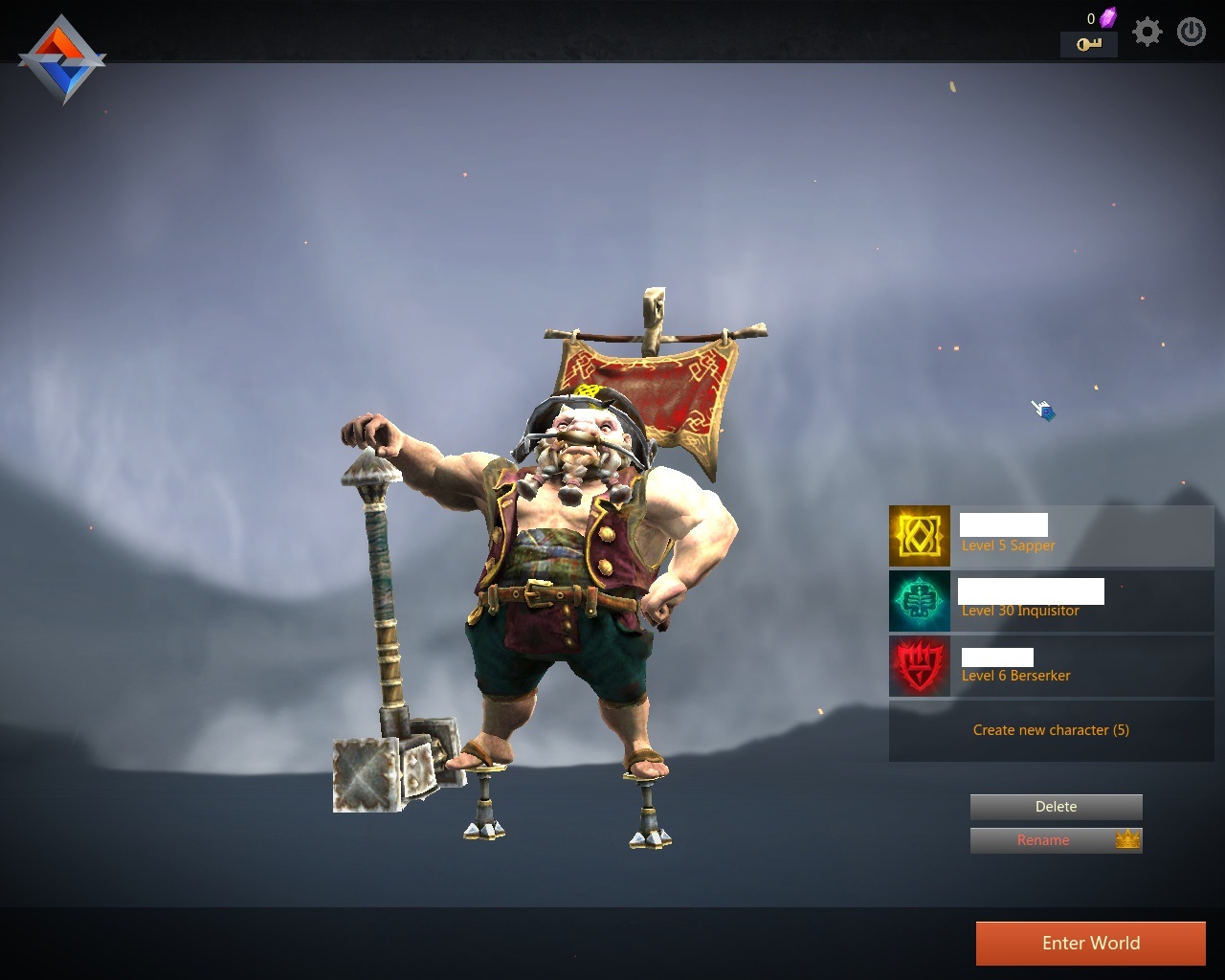 A Panzar: Forged By Chaos account for playing in a fictional fantasy world populated by militant races. Four of them are available to the player: people, orcs, elves and gnomes - the selected characters have to participate in team battles of 8 to 8 players. On public servers, the player joins a random team, and battles take place on randomly selected maps that have fundamentally different scenarios and set different goals for the participants. In addition, the game also has a developed clan system that allows you to organize battles between pre-formed teams in specially selected locations. Tournaments for real money or game currency are also often held.
PANZAR works on the Free - to - play system, that is, installing the client and playing without any restrictions is completely free.