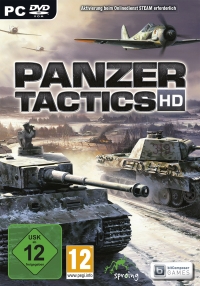 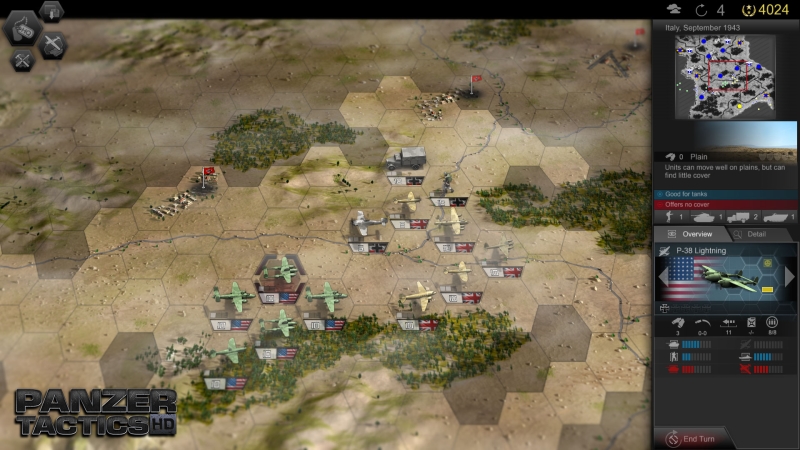 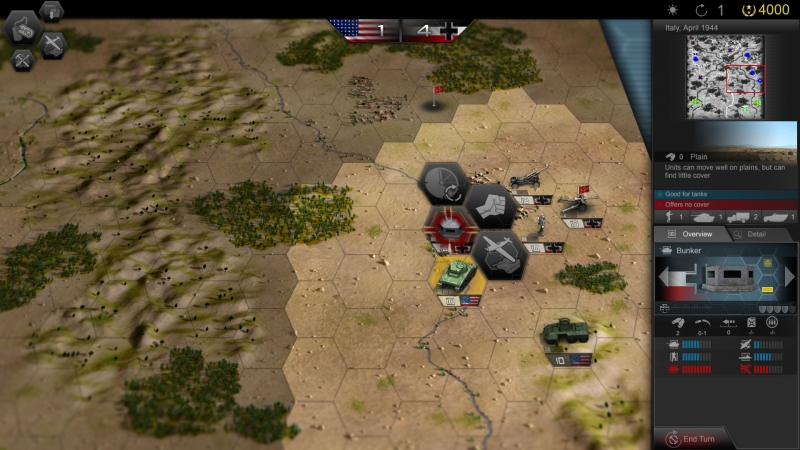 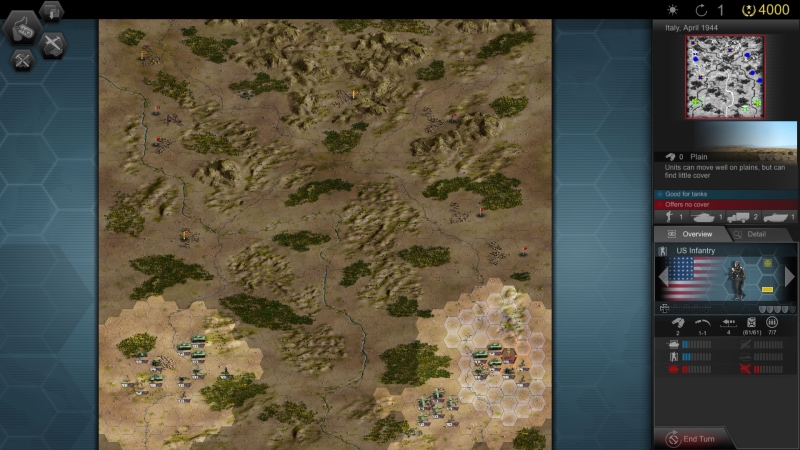 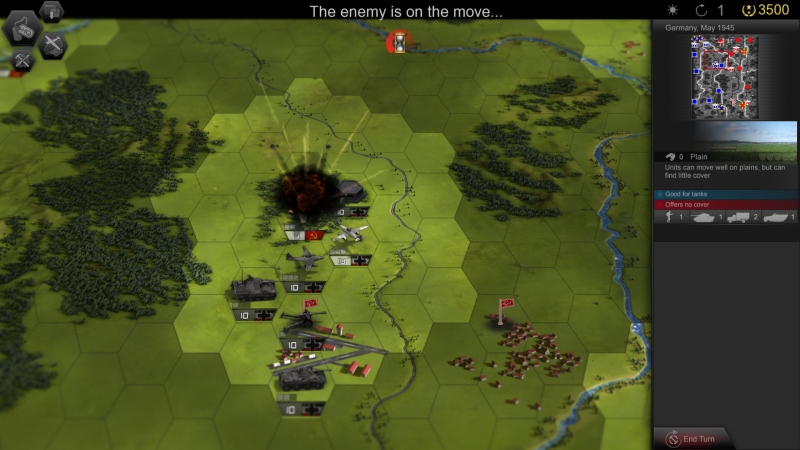 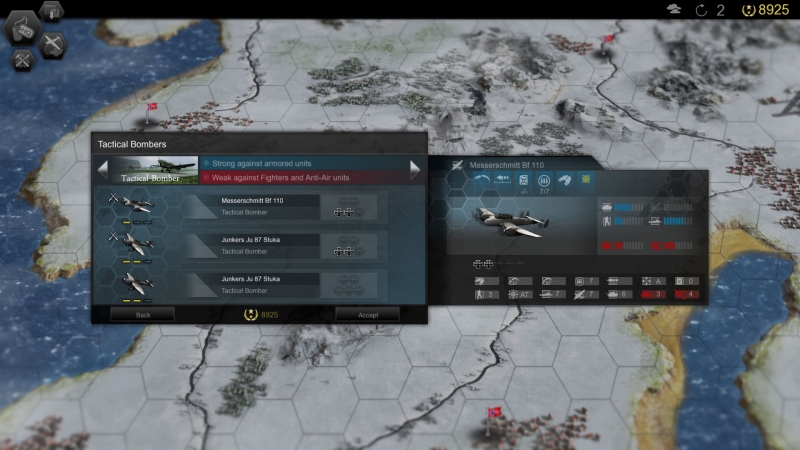 Panzer Tactics HD offers strategy lovers the entire tactical depth of the original, complementing it with several levels of increasing complexity and three story campaigns for a single player, the passage of which will take at least 60 hours. Panzer Tactics HD has almost unlimited scope for tactical combinations and a high level of complexity. We changed not only the graphics: all maps and combat units were redrawn, but we also added weather effects and terrain features to the game that will affect the course of the battles. In other words, we brought the Panzer Tactics HD to a fundamentally different level. ”In 1939, German troops occupied Poland and plunged Europe into the nightmare of the Second War. The game Panzer Tactics HD offers you to go back on this day and gives you the opportunity to take part in the hot battles of three large-scale campaigns, employing more than 150 types of equipment and complex tactical constructions. You will find many hours of exciting battles. You have to survive the offensive of the German troops, take part in the Soviet counterattack and contribute to the liberation of Europe along with the forces of the allies. Show your superiority over opponents in more than 30 combat missions and additional scenarios. Different terrain features, changeable weather and the state of morale of your army will be factors that will make each battle unique and different from each other. The enemy will mercilessly use your mistakes against you to snatch victory from your hands!

Game features:
Three exciting campaigns that will allow you to stand on the side of the German army, the Red Army or the forces of the Western allies.
More than 30 intense combat missions, some of which are covert operations behind enemy lines.
More than 150 different types of land, sea and air equipment.
Tactical battles saturated with action: marching battles open space for strategic maneuvers.
More than 30 heroic officers who will help keep the morale of your soldiers at the proper height.
Different terrain features, changeable weather conditions and different seasons will help or hinder your successful campaign.
High complexity: each move should be thought out very carefully, since only one mistake can deprive you of victory and lead to a bitter defeat.
Multiple passage: numerous combat missions, a variety of scenarios and advanced artificial intelligence will make every battle unique.