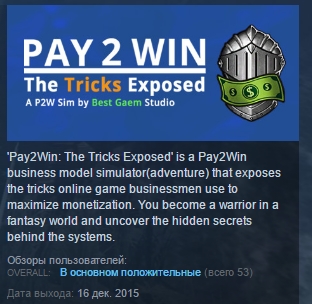 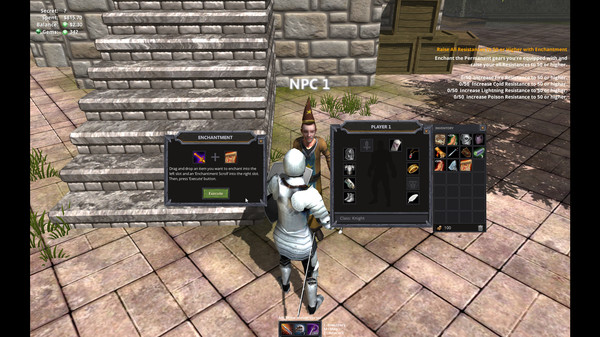 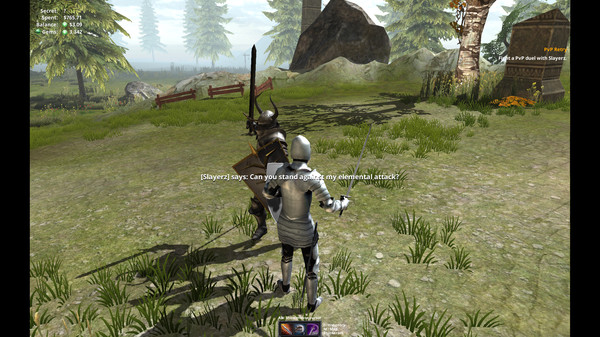 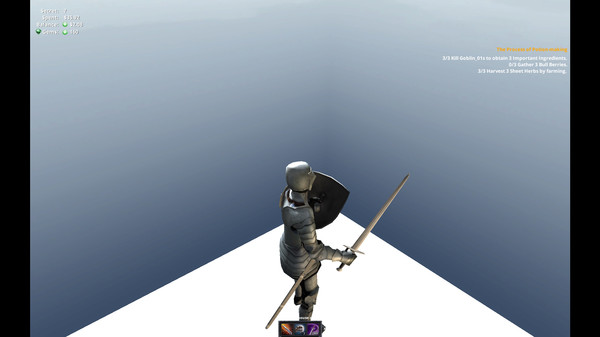 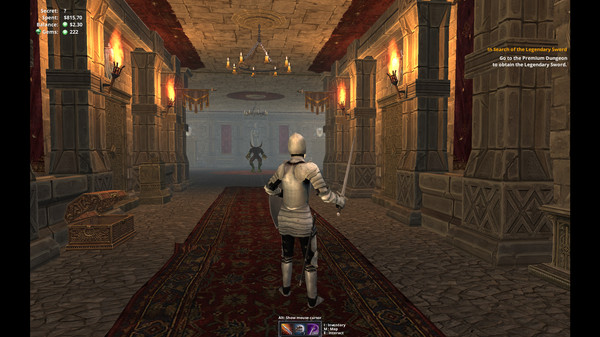 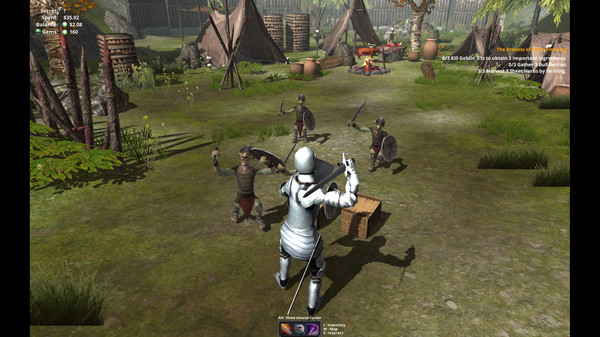 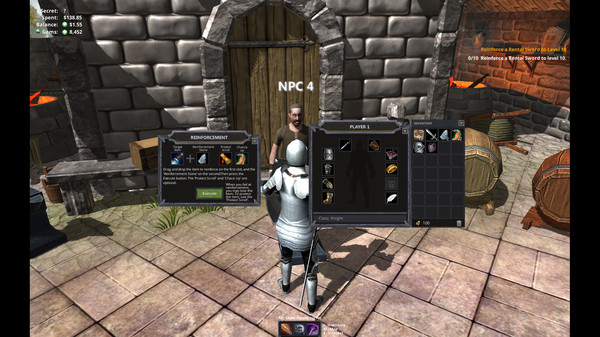 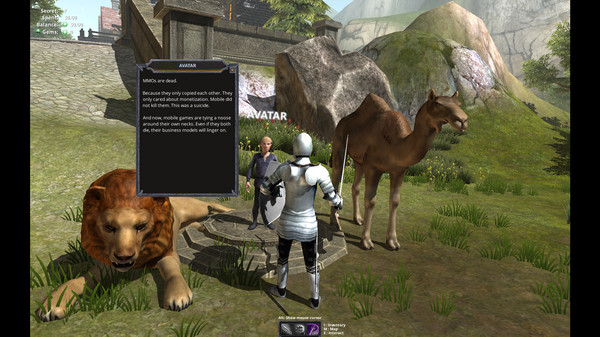 http://store.steampowered.com/app/416760/
´Pay2Win: The Tricks Exposed´ is a Pay2Win business model simulator(adventure) that exposes the tricks online game businessmen use to maximize monetization. This game also gives you a chance to think about the value of paying money to Pay2Win games.
In this game, you become a warrior in a fantasy world, experience the Pay2Win business model and uncover the hidden secrets behind the systems.

Before you play this game:
-The Pay2Win model is not necessarily evil. But you must know on what you spent your money. Now you can, with this game.

-I recommend this game to those who have read Thomas Baekdal´s ´How In-app Purchases Have Destroyed The Industry´ and were excited by it.

-In this game, you will have to purchase countless transactions just to play. But worry not. The cash in this game is free and virtual, and is provided limitlessly. (NO ADDITIONAL CHARGE!!)

-However, the accumulated cash amount you´ve spent will be shown in the game screen, and this will bother you a bit.

-This game cannot represent all the pay2win tricks that exist in the world. Even now, new tricks are being conjured.

-This game simulates an MMORPG, but only supports single play mode. NPCs who pose as other players appear in this game.

-The ´Avatar´ you meet in the game is an extension of the game´s creator. Talk to him. He is dead serious.