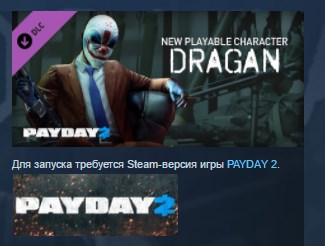 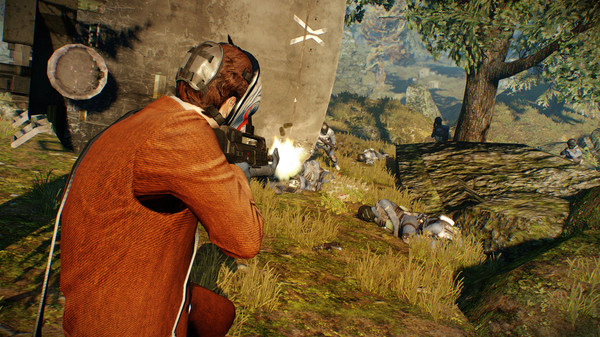 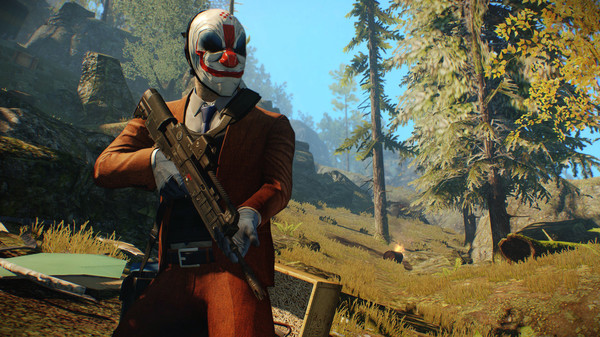 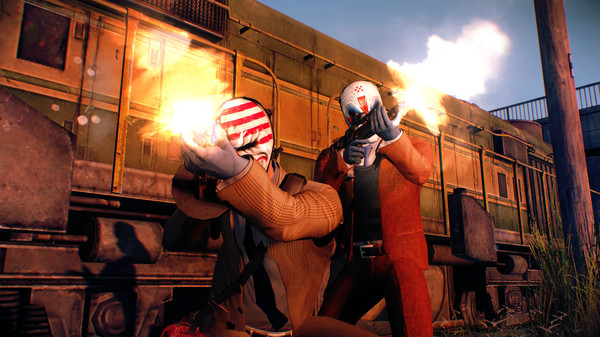 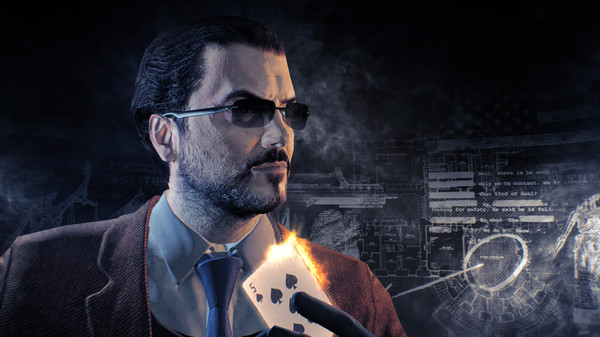 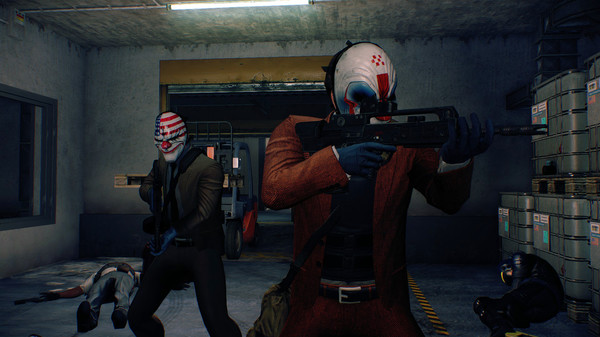 The Dragan Character Pack is the 16th DLC for PAYDAY 2. It allows heisters to play as Dragan, the Croatian Infiltrator of the PAYDAY gang. Other than Dragan himself, it includes the Infiltrator perk deck, Dragan´s mask, Dragan´s Cleaver knife melee weapon and the Lion´s Roar assault rifle.

Key Features
★ A new playable character – It´s time to introduce Dragan, the Infiltrator of the PAYDAY gang. Dragan may be a former cop, but he´s a former Croatian cop, which means his methods make the MPDC look like timid babysitters. He was brought to America and accepted into the PAYDAY gang as a favor to The Butcher. While there were some early suspicions regarding his true loyalties, his ability and commitment are indisputable.

★ New assault rifle – The Lion’s Roar rifle is 765 mm (30.1 in) long, with a 500 mm (20 in) barrel. The whole rifle body is a mono-block construction made from high impact polymer. When looked at from the front, it looks something like a bugle. May this weapon hearken your glorious arrival, and may it help you perform the glorious melodies of PAYDAY.

★ New melee weapon – The cleaver is a kind of knife primarily used for cutting through meat and bone, but rather than using precise cuts the cleaver delivers powerful hammer-like blows that rend even the most durable flesh. Cleavers have a long history of butchering human beings as well as livestock, as the Chinese Triad consider the Cleaver something of a trademark weapon. Easily concealable, inexpensive, and a marked effect on both the target’s psyche and body. In short, you can go Full-Cow-Sacrifice-in-Apocalypse-Now-mode.

★ Dragan´s mask – With a background like the one Dragan has, there’s no surprise he aspires to greatness in the criminal underworld. His mask represents a lot of his own characteristics, with the clear resemblance to some of the original crew’s masks that tells of his ability to infiltrate and blend in while still having some features that tells of his unending ruthlessness. The Croatian checker on the forehead serves as a reminder for both himself and his enemies to be aware that he is not your common western street thug.

Due to changes in the Steam gift system (http://steamcommunity.com/games/593110/announcements/detail/1301948399254001159):
• You are required to copy the link to your Steam account and confirm that your Steam account region is Russia.
• We will add you as a friend and give you a paid game.

PAYDAY 2 Lycanwulf and The One Below Masks STEAM GLOBAL