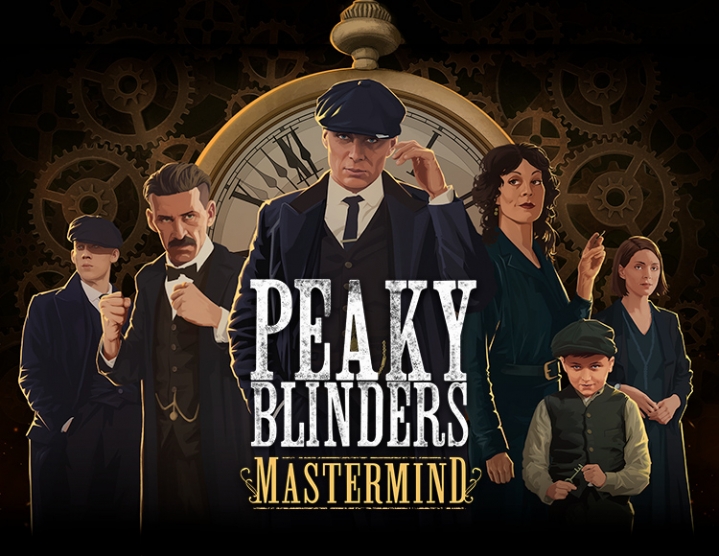 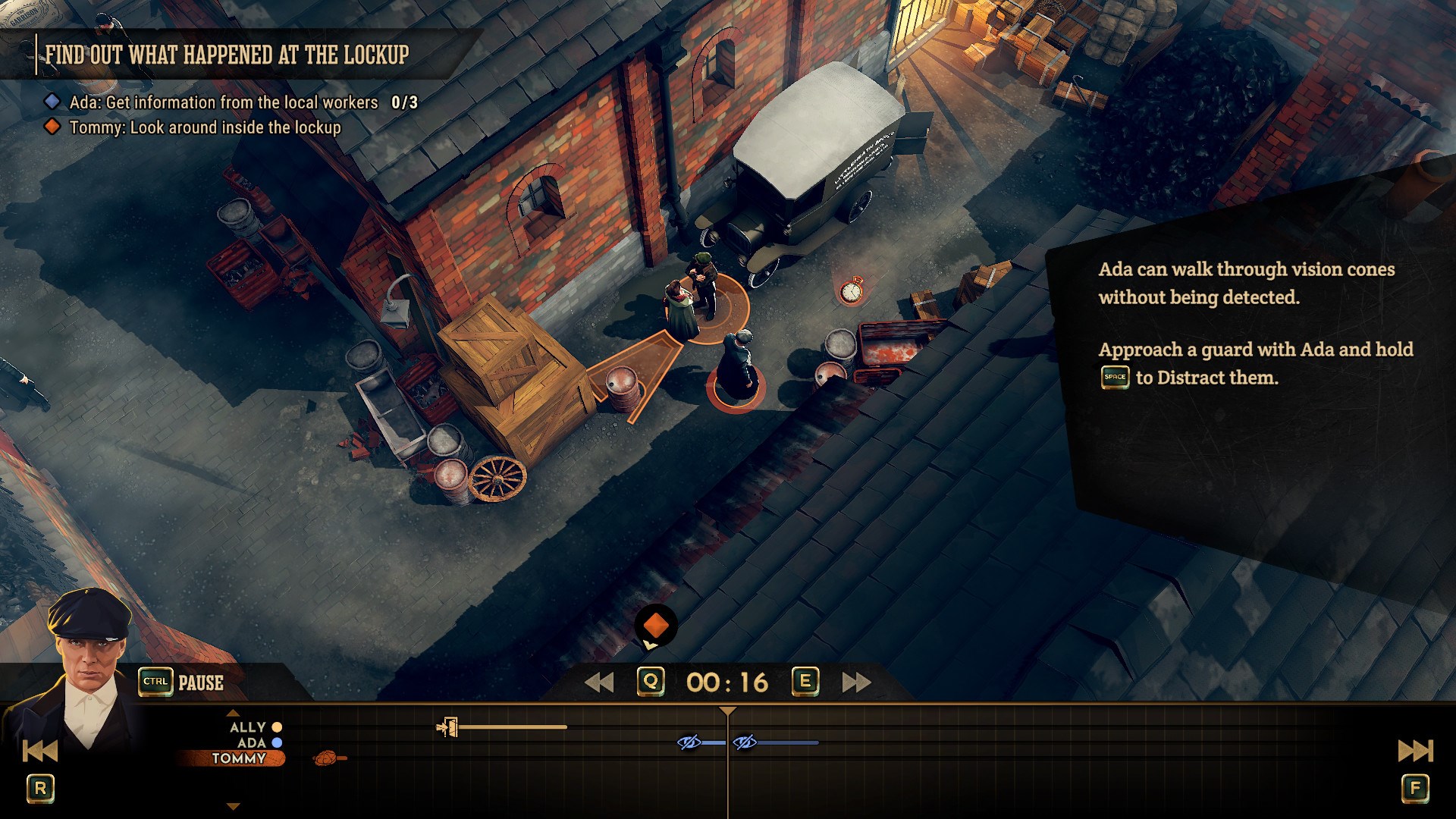 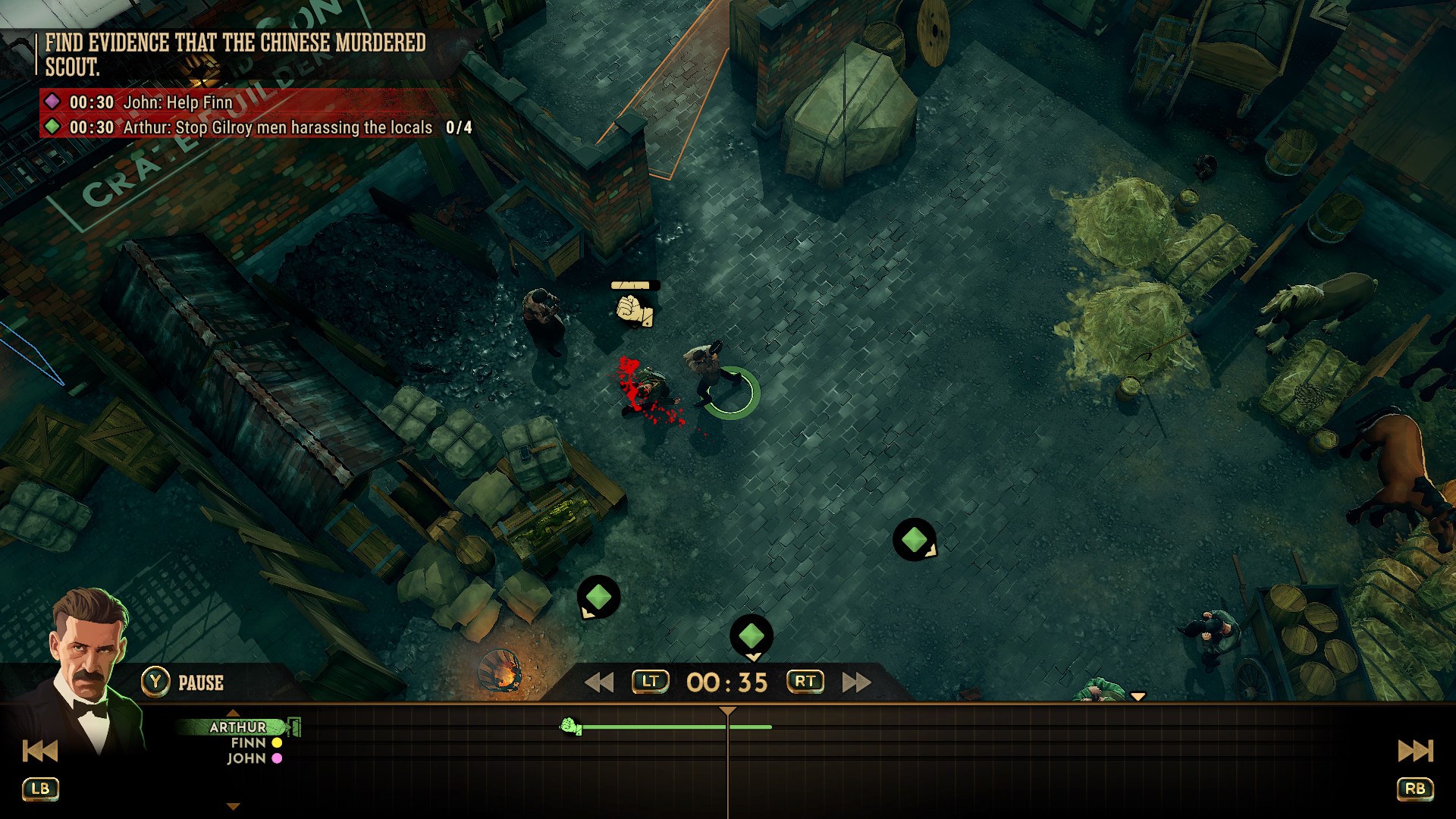 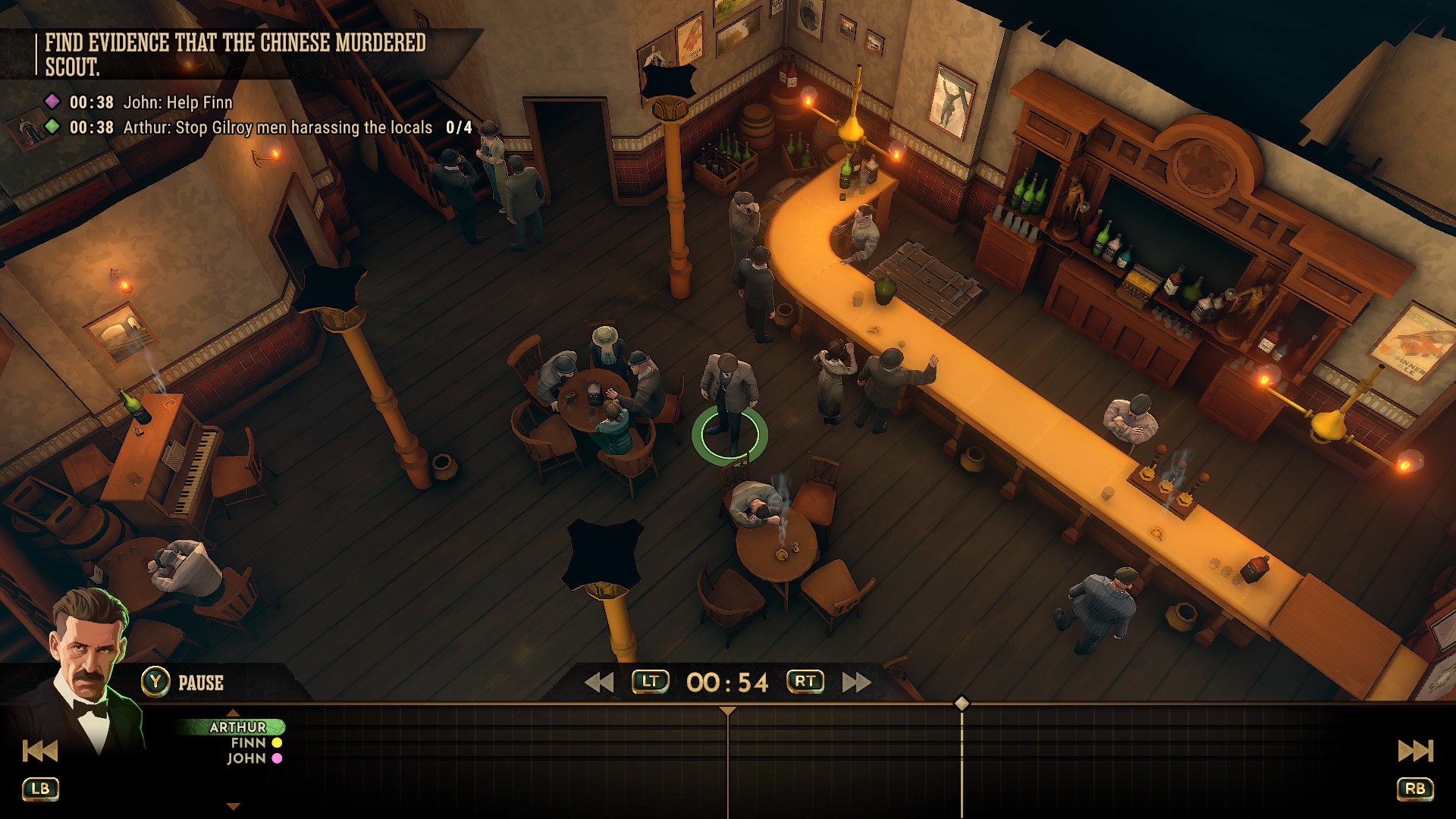 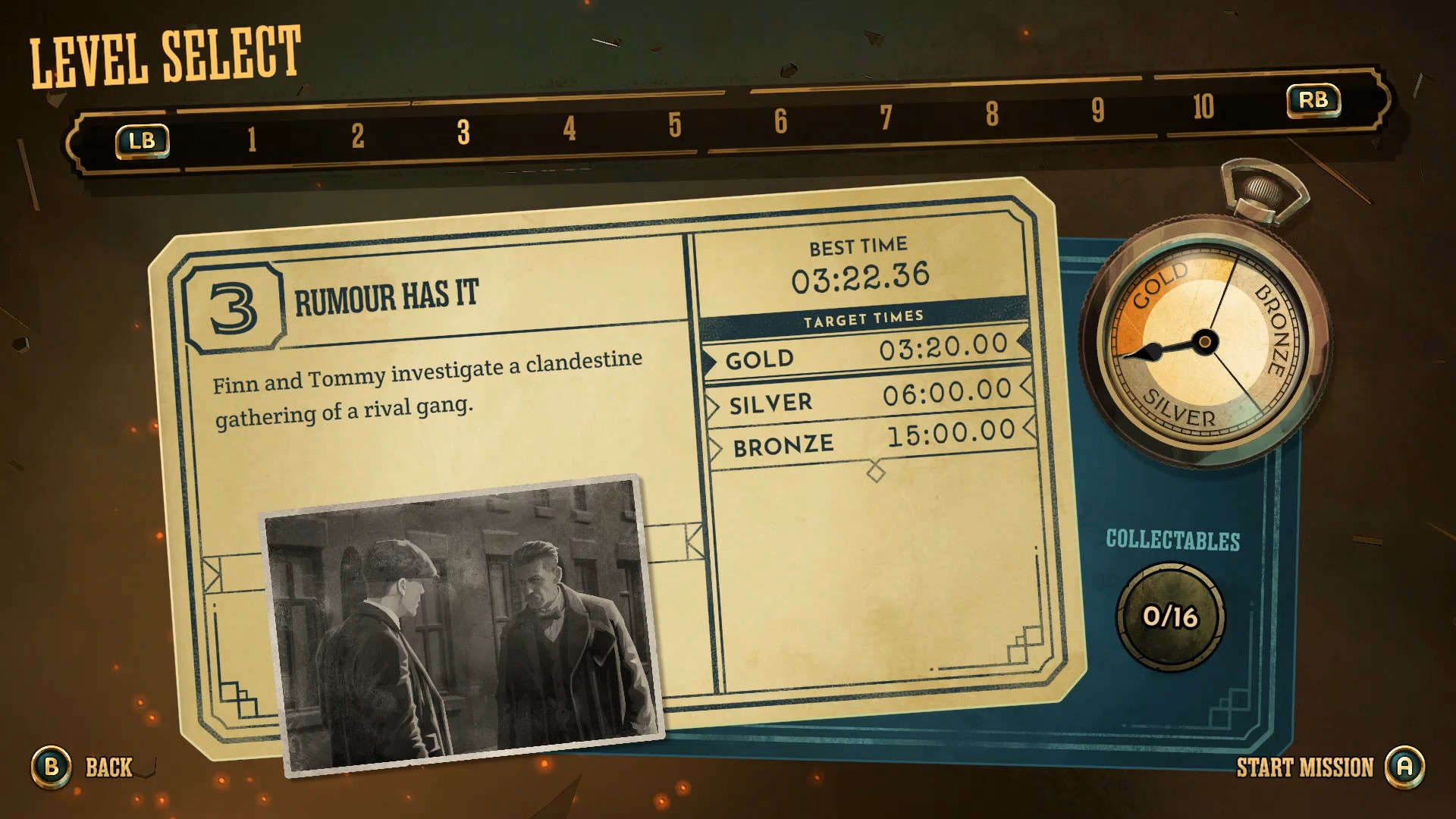 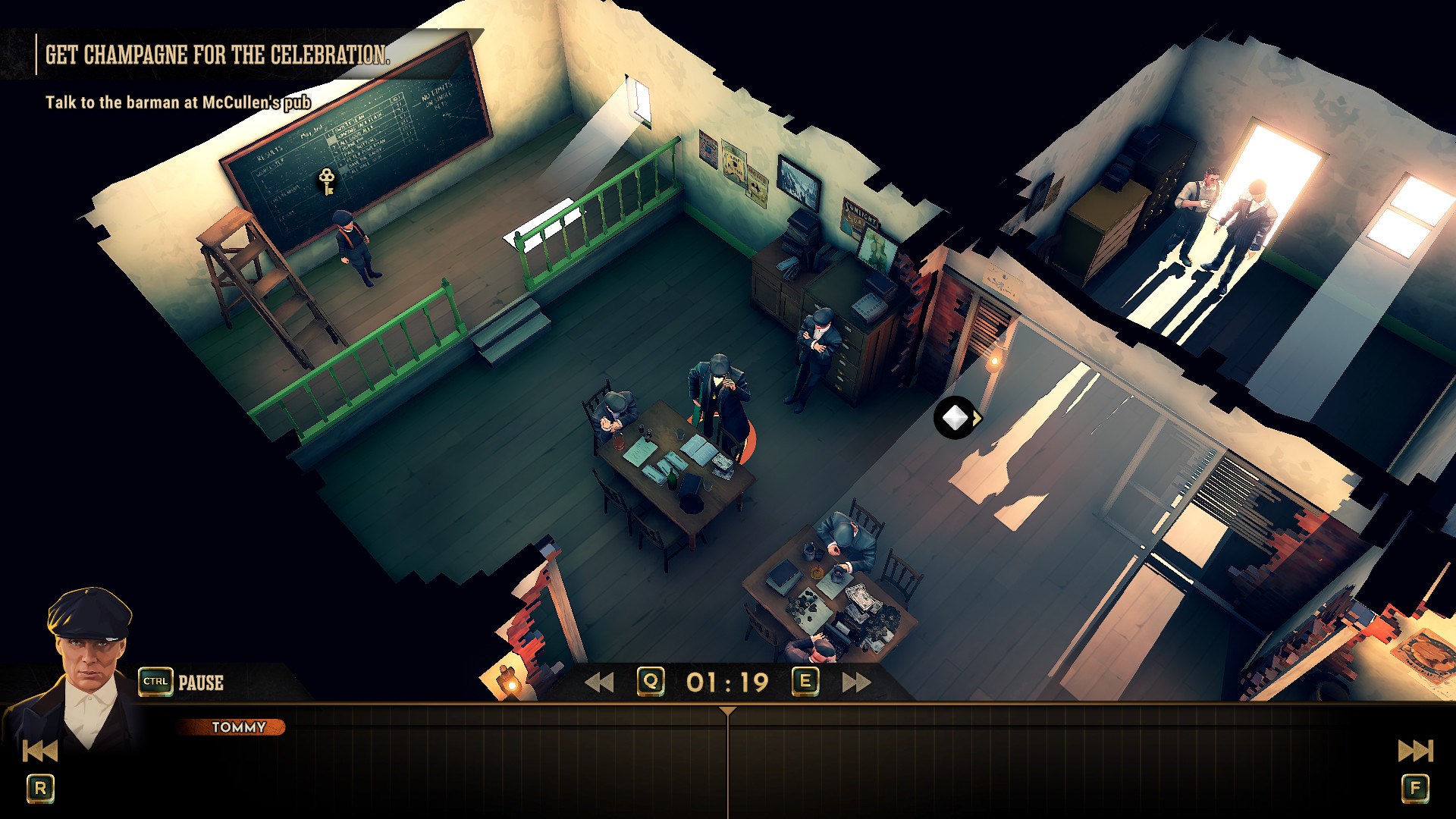 Description:
Peaky Blinders: Mastermind is an action-puzzle adventure inspired by the BBC and Netflix television series, set before the first season of the series. Tommy Shelby has to uncover a sinister conspiracy and prove that he deserves to become the head of "Peaky Blinders". The word "Mastermind" in the title means "the genius of the underworld." It´s about Tommy and his ability to plan scenarios in his mind. Combine character skills and stealth skills to solve difficult problems in the shortest possible time.
BASED ON THE SERIES
Control Tommy, Arthur, Polly, John, Aida and Finn in familiar surroundings: the Garrison Pub, Charlie Strong´s warehouses, Shelby House and more. LEADER TOMMY One of the Peaky Blinders is involved in the murder of a Chinese opium dealer. Tommy intends to get to the bottom of the truth. Gradually he becomes the real mastermind of the gang. CRIMINAL GENIUS Use Tommy´s ability to plan complex scenarios in his mind, controlling and coordinating the main members of the Shelby clan. POWER OVER TIME Each character´s actions are automatically recorded in a timeline that can be freely rewound, achieving perfection of the plan. the task is more difficult than the previous one and requires punctuality and discretion. Choose the right characters and abilities to plan and execute the best scenario.