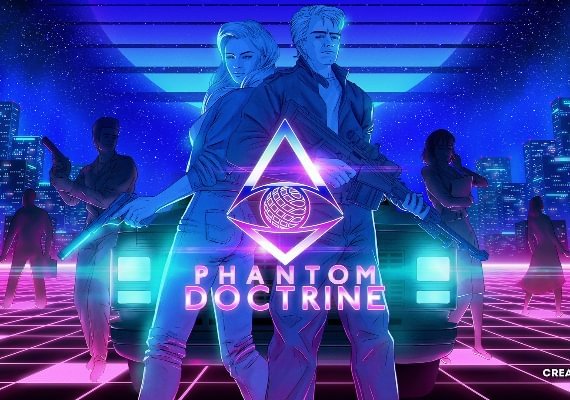 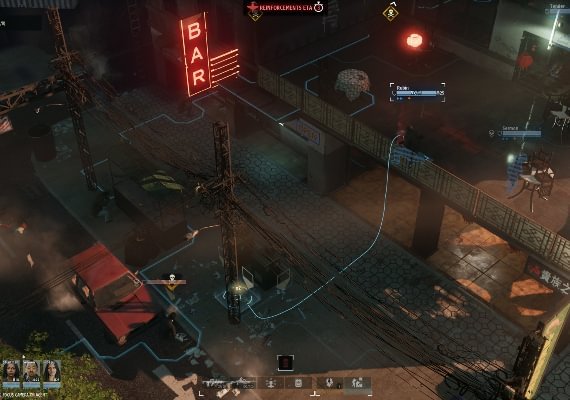 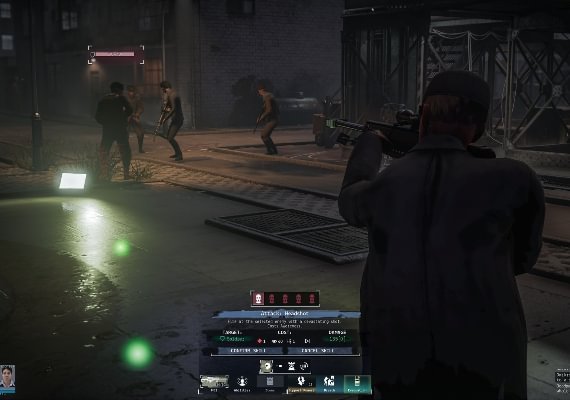 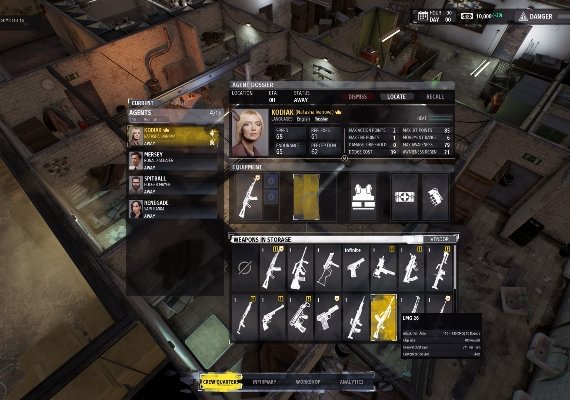 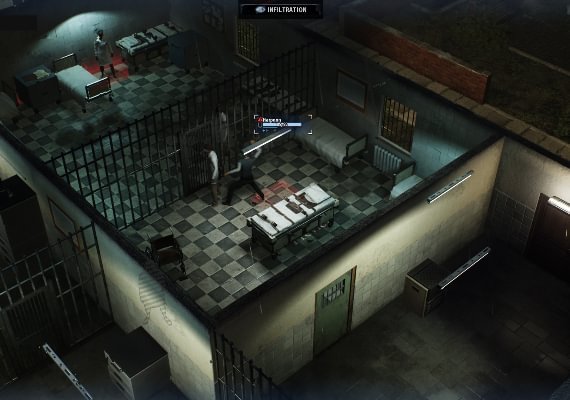 You buy a license activation key for the game PHANTOM DOCTRINE.

Phantom Doctrine is a turn-based spy thriller set at the height of the Cold War. The player finds himself in a world of intrigues and conspiracies of special services, secret operations and all-conquering paranoia - a world built according to all the canons of the genre of classic spy films.

As the leader of a secret organization called "Consent" you have to uncover a worldwide conspiracy and prevent a new world war. Plan special operations, study classified files, and interrogate enemy agents to uncover the enemy´s sinister plan. But hurry up: there is very little time left to save the world from the flames of another global war.

 Exciting single-player campaign: over 40 hours of gameplay awaits you, in which fiction is gracefully woven into a real historical context. Plunge into the dangerous world of the Cold War and take a look at history from a new angle!

 A new word in the world of turn-based tactical games: incredibly flexible gameplay in which it is important to correctly place the sentinels and think over each assault to win.

 The battlefield is the whole world: place your agents all over the world, and in any battle you can count on their help. But remember that the enemy can also request reinforcements - for example, artillery strike or air support. Calculate your chances and do not rush into embrasures unnecessarily.

 Information is the key to victory: By introducing undercover agents into the areas of operation, you will increase your chances of success. But enemy agents are also on the alert, so you always need to be one step ahead to win.

 Hide in the shadows and don´t make a fuss: Perform covert operations without being noticed: shoot weapons with a silencer, silently eliminate enemies and use the most advanced spy equipment of the Cold War.

 The fate of the most important counterintelligence operation of the Cold War is in your hands: Recruit valuable KGB and CIA workers or hire dangerous criminals. And do not neglect the people on whom the government conducted secret experiments: their abilities can also be useful! Manage your entire organization by building supply chains for weapons and resources and building a network of informants. And when solving a problem requires your direct involvement, take matters into your own hands.