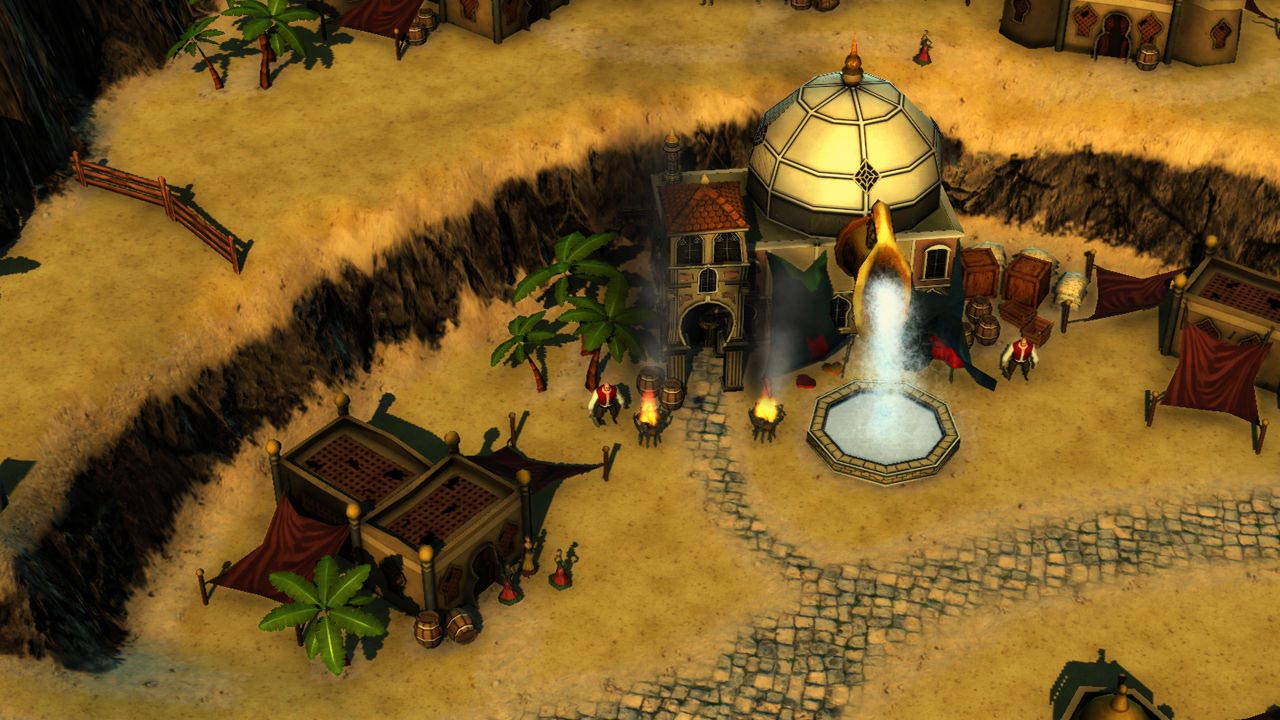 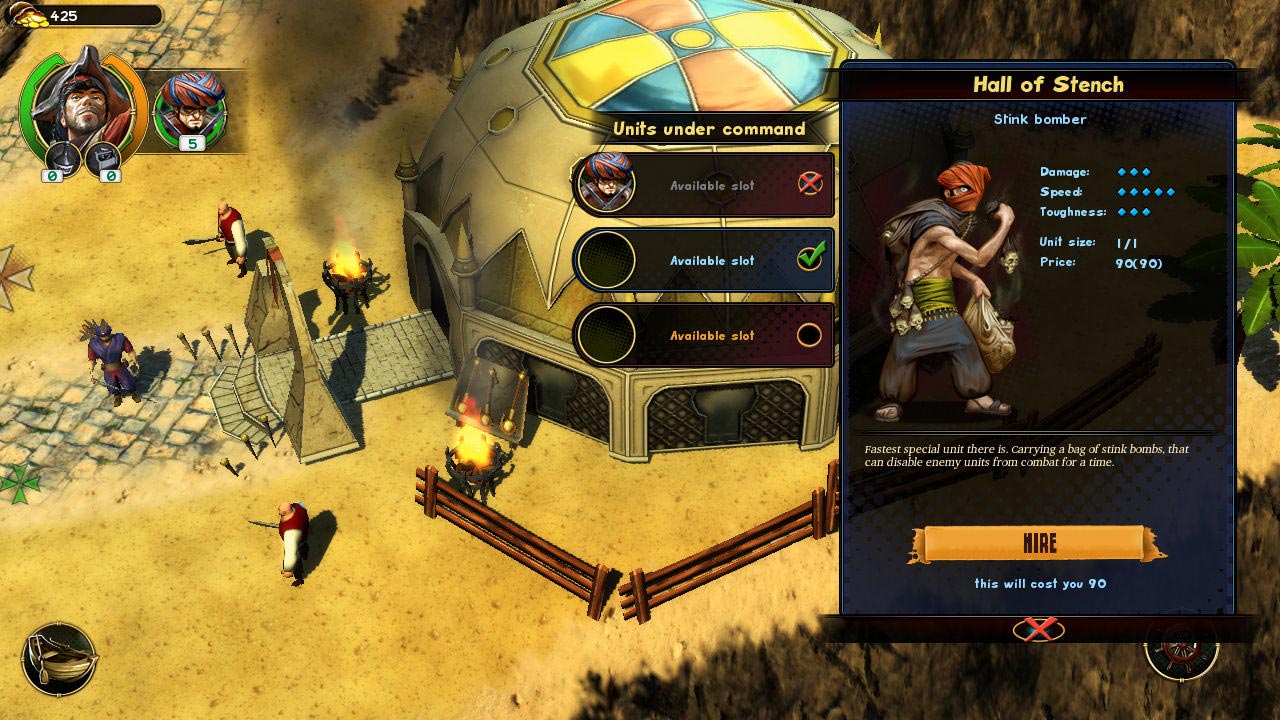 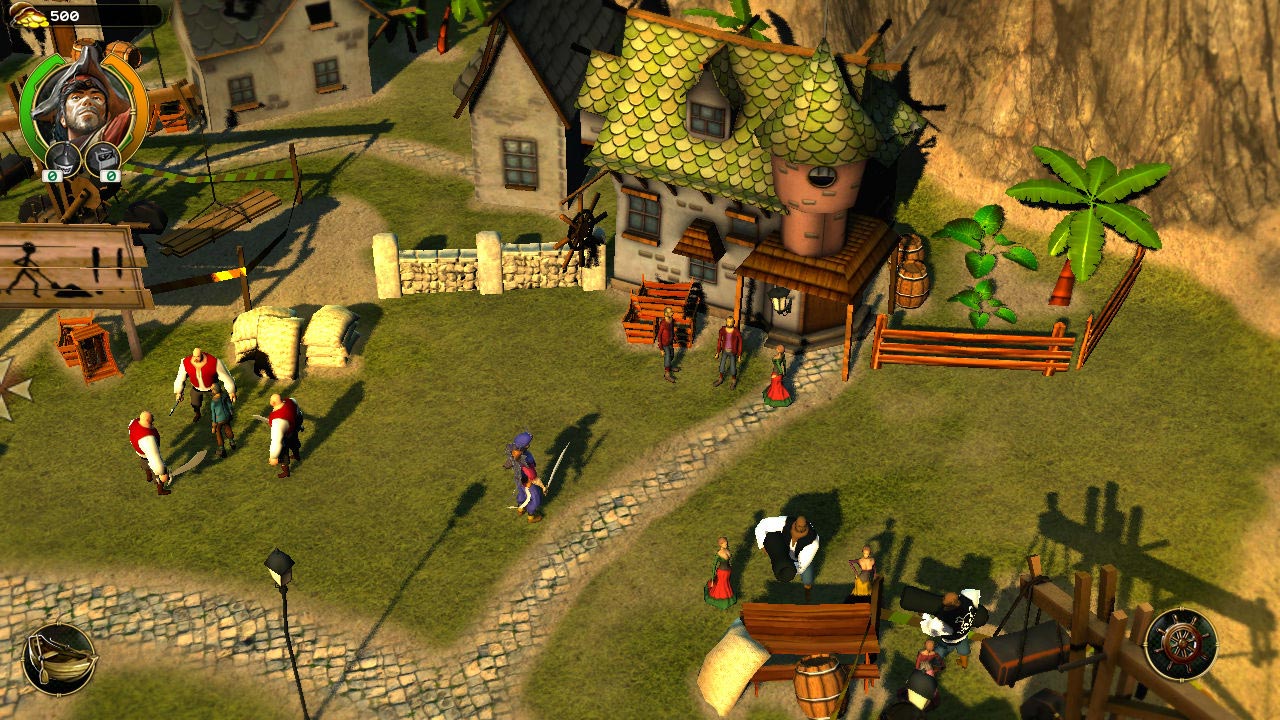 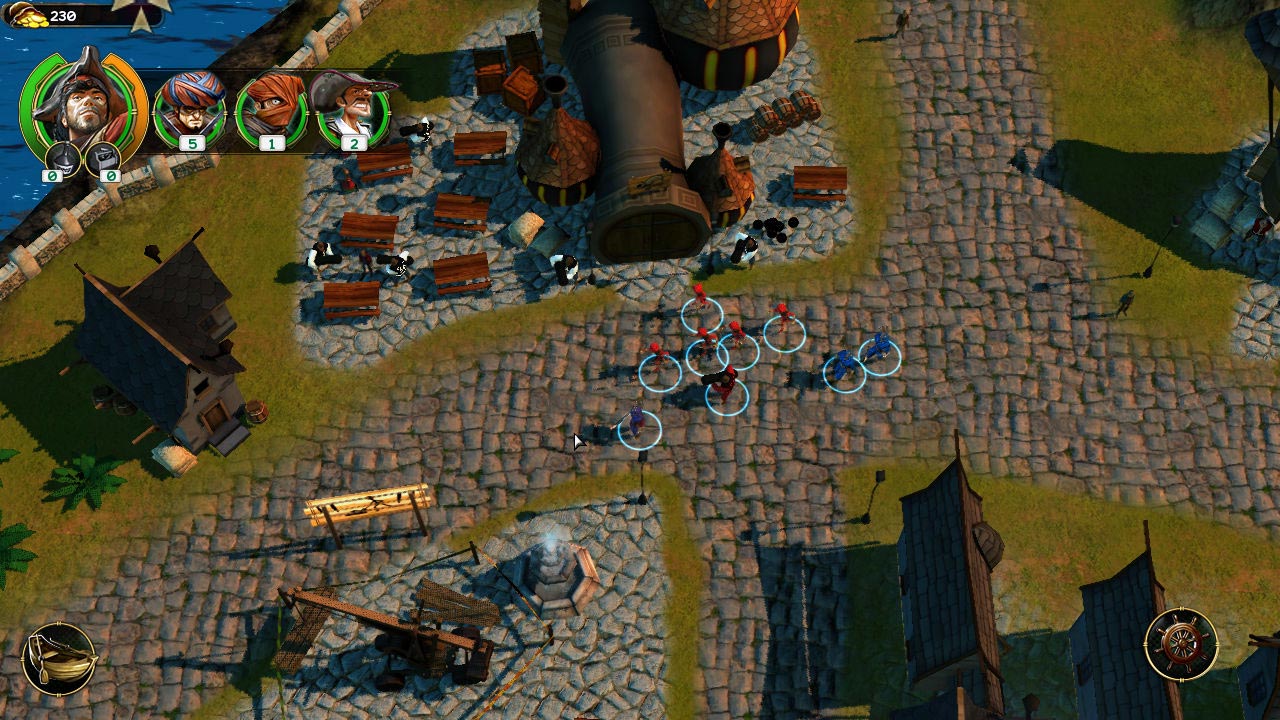 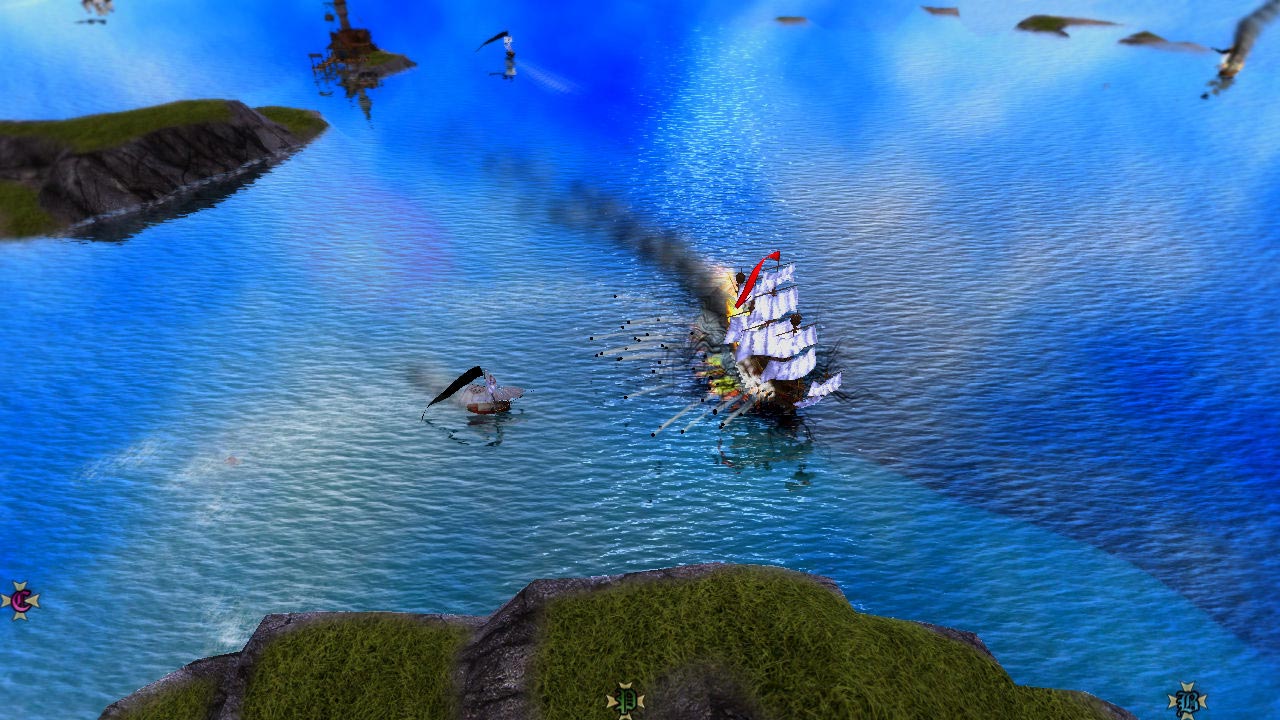 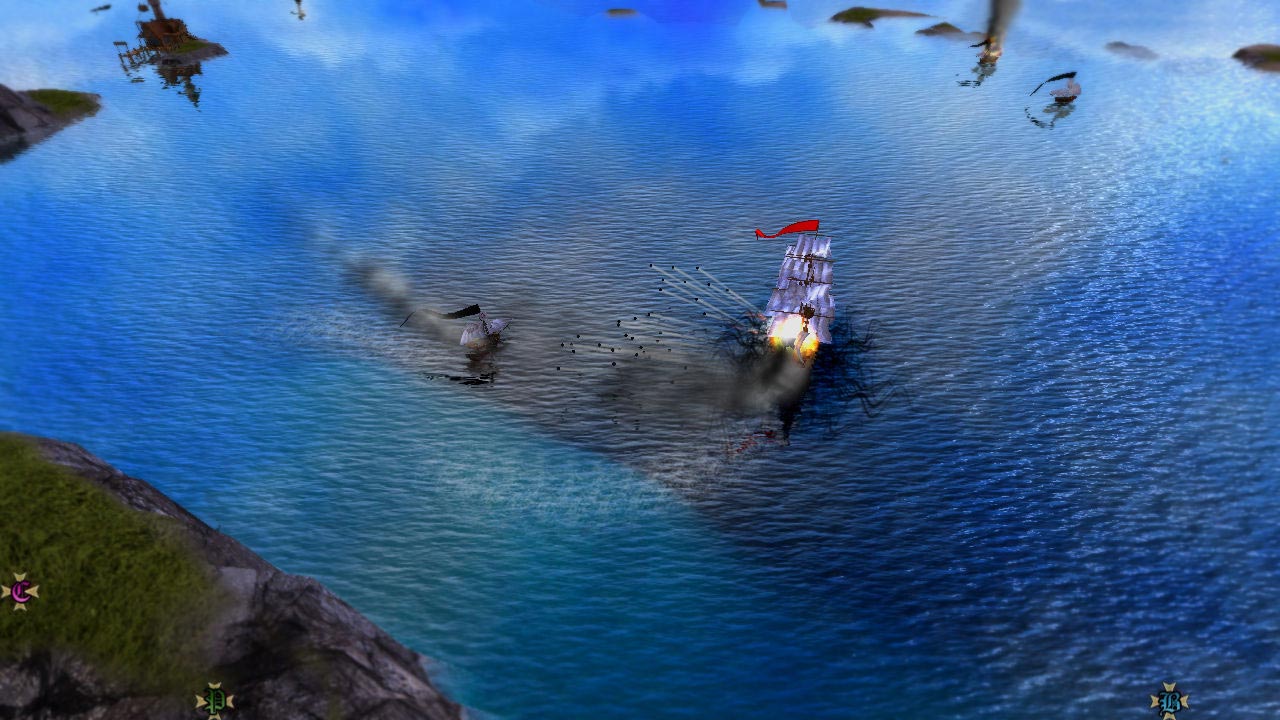 =======================================
This is a real-time strategy, which takes place in the 16th century, during the golden era of piracy. Time for romantics and adventure lovers. Corsairs and pirates on their ships ply the waters of the coast of the Caribbean islands and America, but they do not have a person capable of uniting them into a formidable force.
Join, lead, and combine the three pirate factions: Pirates, Corsairs, and the Bucianers. Become a sea wolf, achieve recognition and the title of Pirate King! To do this, you just need to capture and control the trade routes through which goods are transported from the Americas.

• The game consists of three companies in which it will be possible to carry out quests, search for treasure, fight with other pirates, both at sea and on land
• The choice of the player three characters, each with its own unique skills and characteristics
• The gameplay of the game combines elements of intense sea battles and superficial control of the city
• You can gather famous pirates in your team, but do not forget to supply them with rum, or they will go to competitors