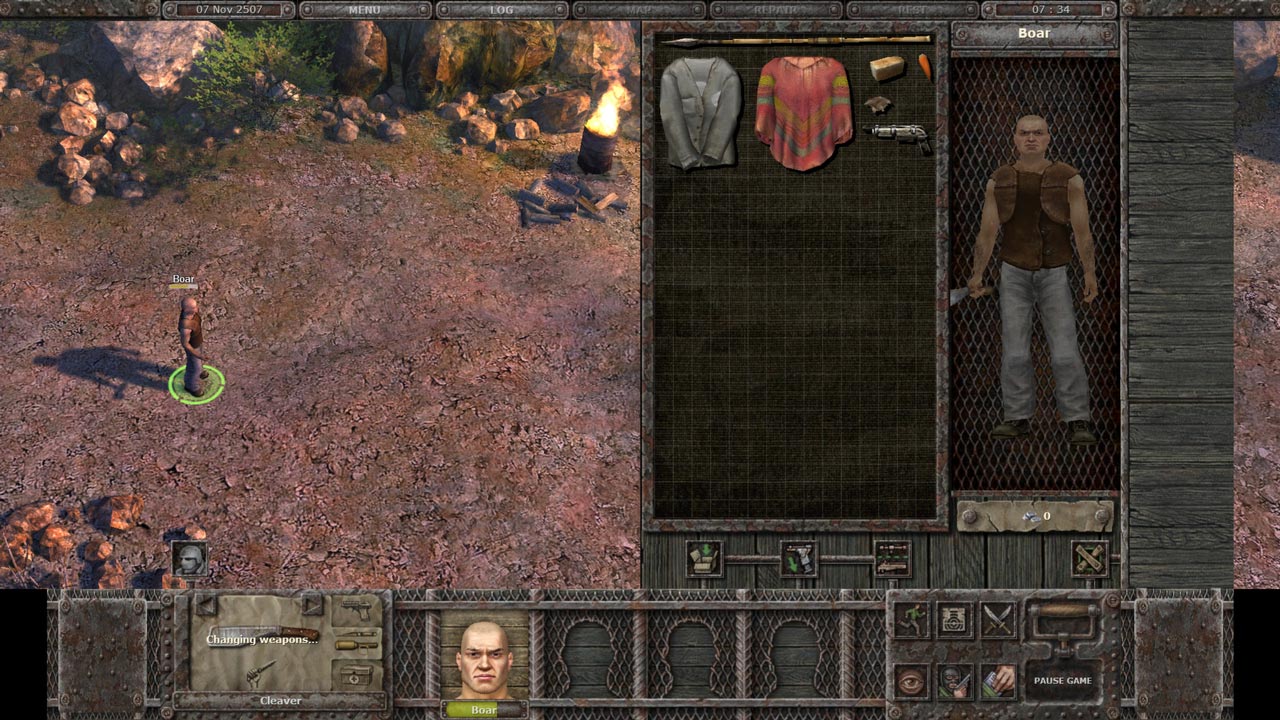 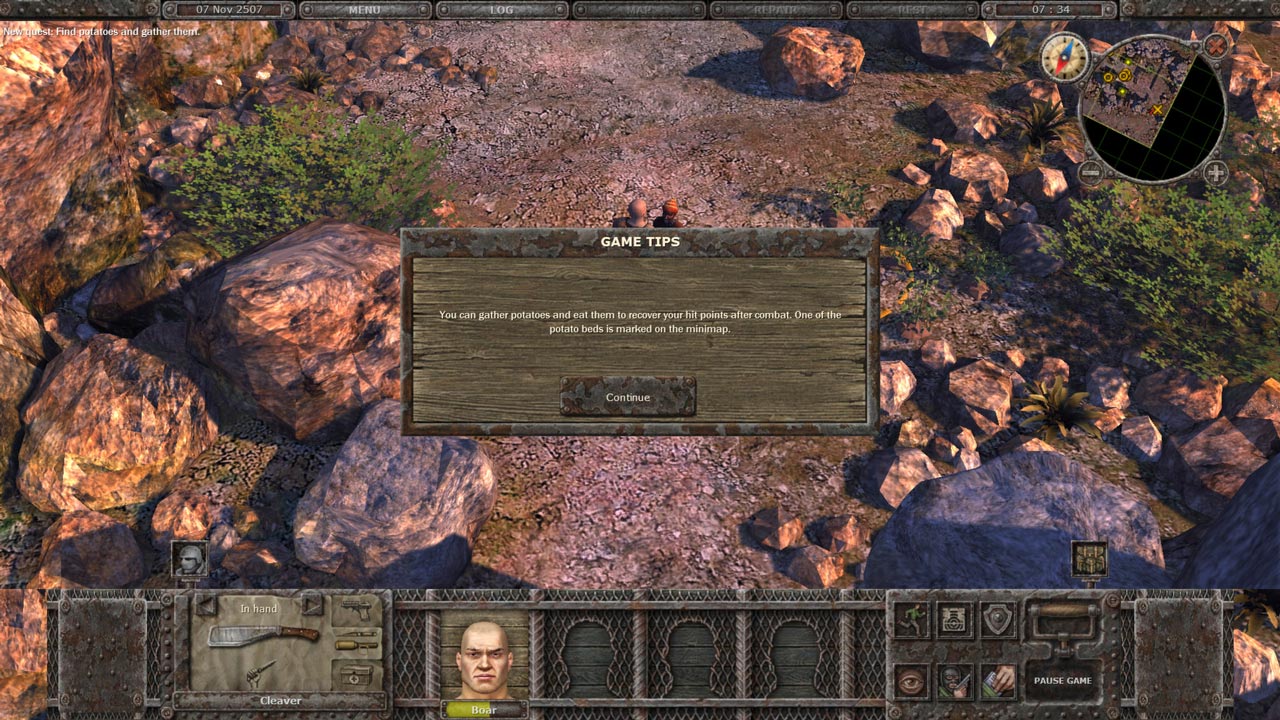 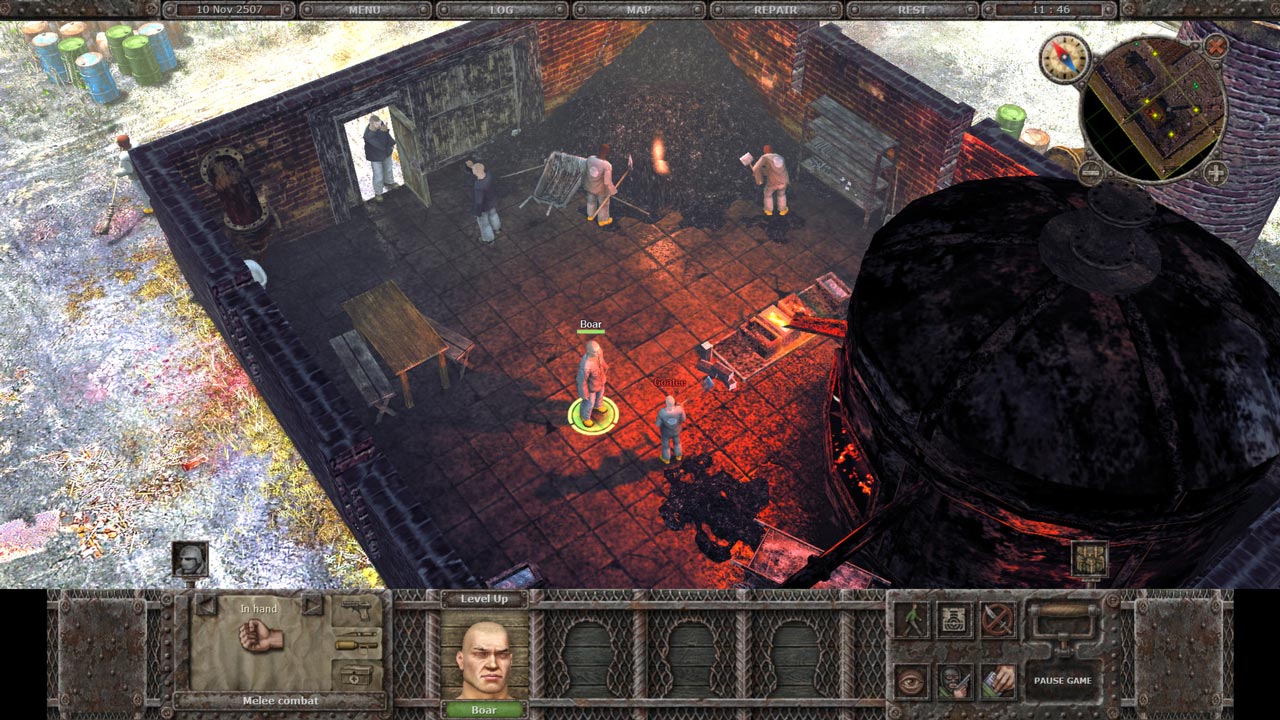 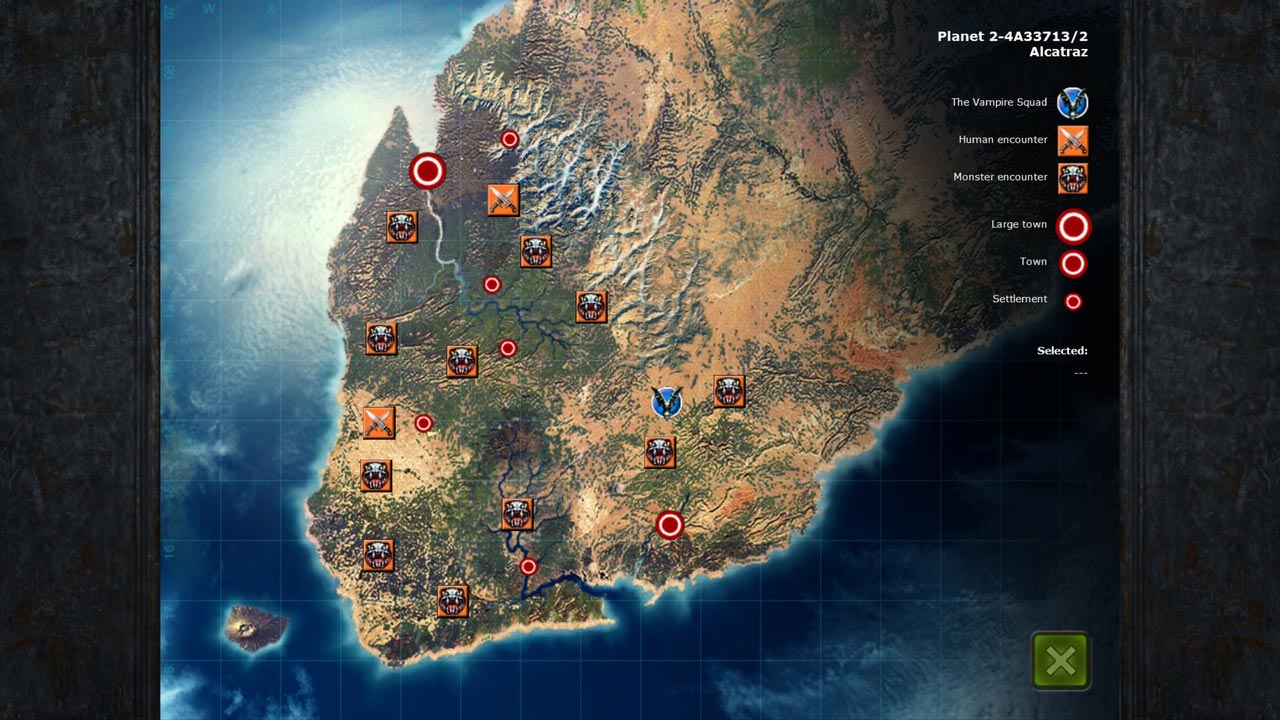 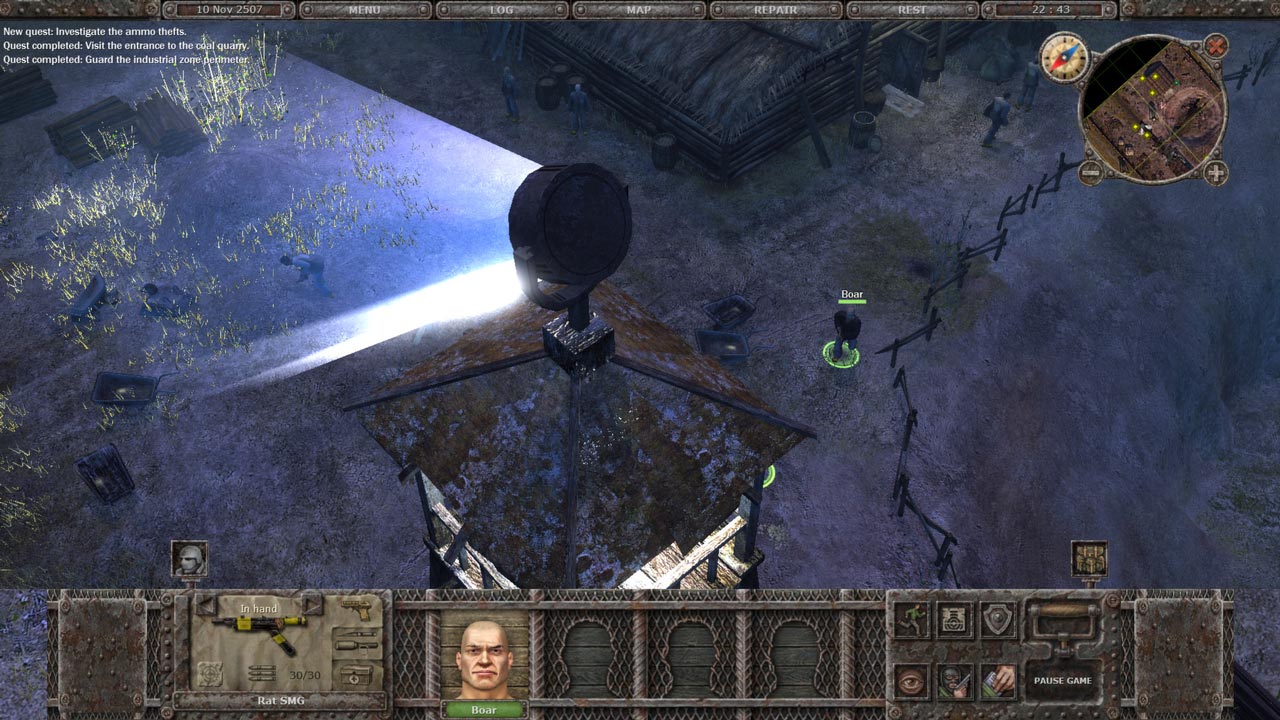 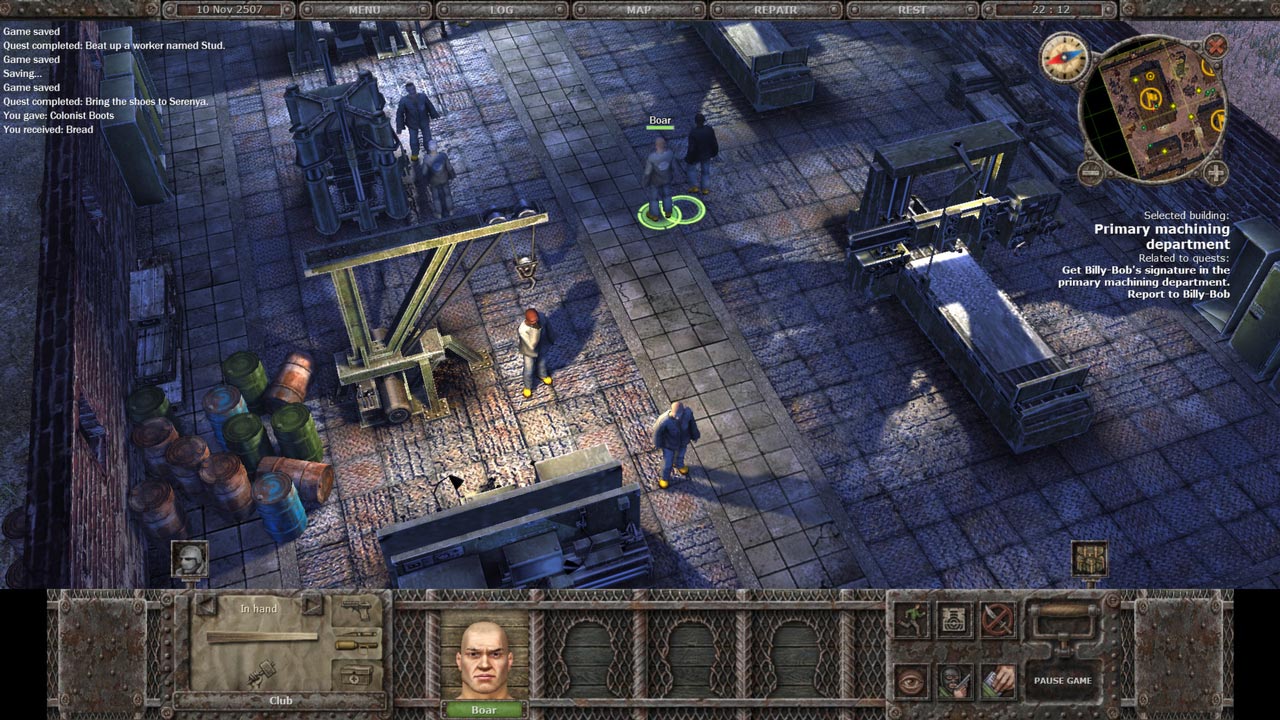 =========================================
Sailor silence is a harsh and vile place. This is a prison-type planet where only the most notorious repeat offenders are exiled. The capsules stuffed by convicts are dropped onto the planet from orbit, and nobody cares if the vehement swearing load will survive a hard landing. Even our brave law enforcement officers try once again not to poke their nose in the gadyushnik, where thousands of seasoned criminals are boiled in their own juice ... Fighters, in the near future you will visit a very glorious resort. We learned that the prisoners are starting an escape from Sailor´s silence, and you must prevent them from their bold but naive plan. We won’t let the descending filth spoil our own galaxy!

• “Dungeon orderlies” - an old-school role-playing game that takes place in a unique universe invented by Dmitry Puchkov (also known as art./goblin)
• Thrilling non-linear storyline teeming with chilling events
• Advanced role-playing and combat systems, specially designed for the game
• An expanded dialogue system that allows the player to choose their own style of behavior and manner of communication
• About 100 types of knives and firearms
• About 200 characters directly involved in dialogs
• About 80 original monsters
• Cinematic videos organically woven into the storyline