PLANTS VS ZOMBIES BATTLE FOR NEIGHBORVILLE🎁 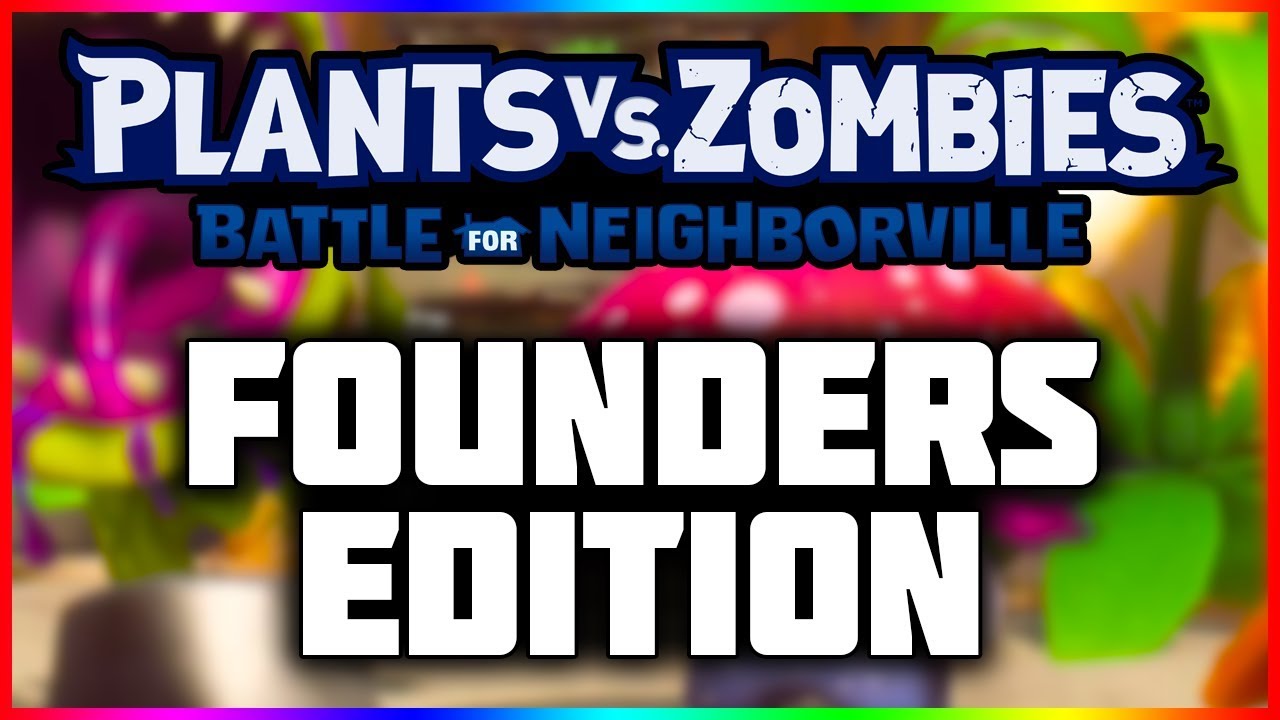 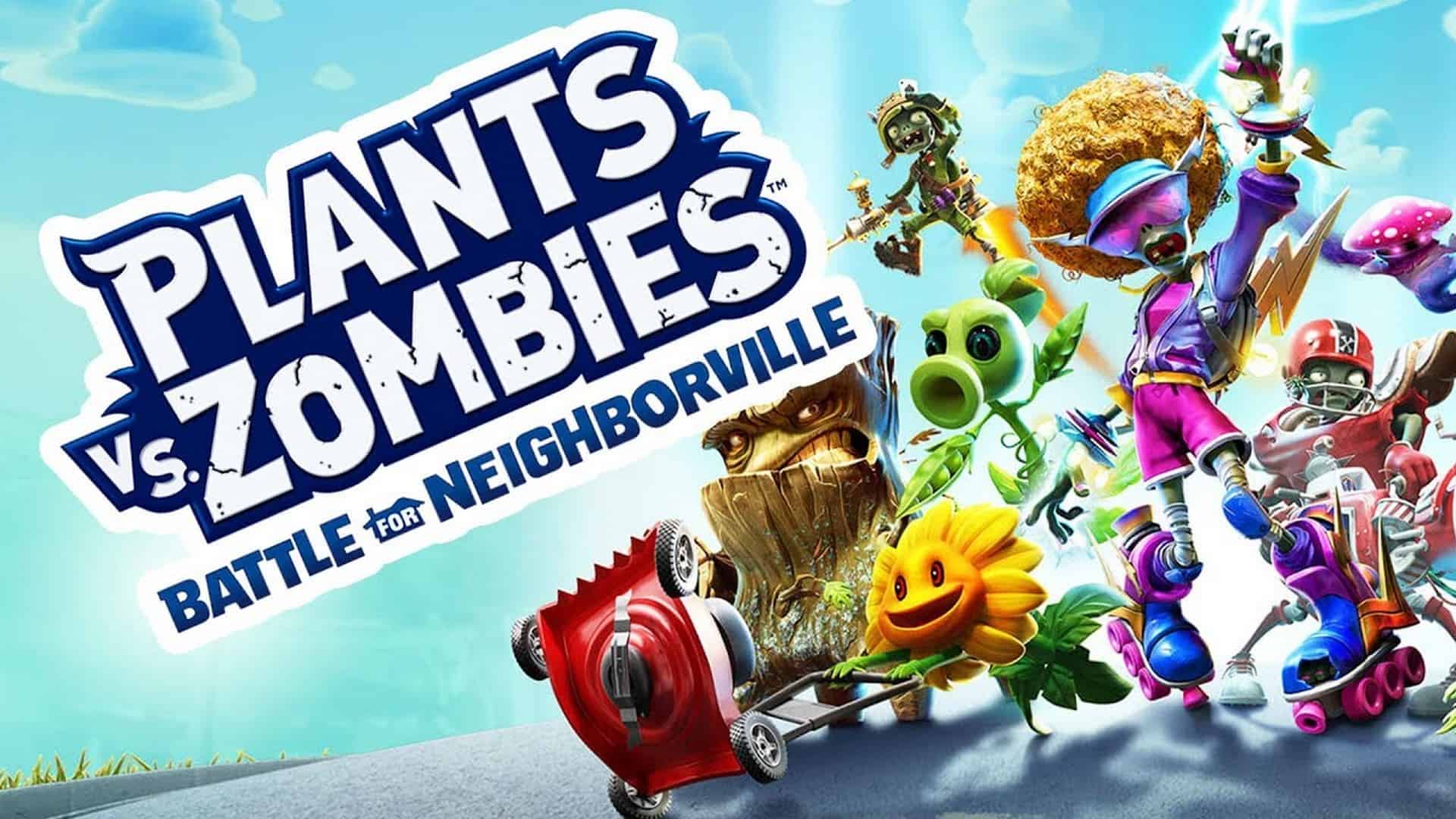 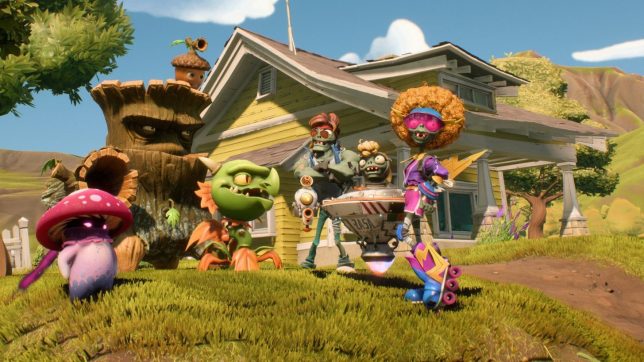 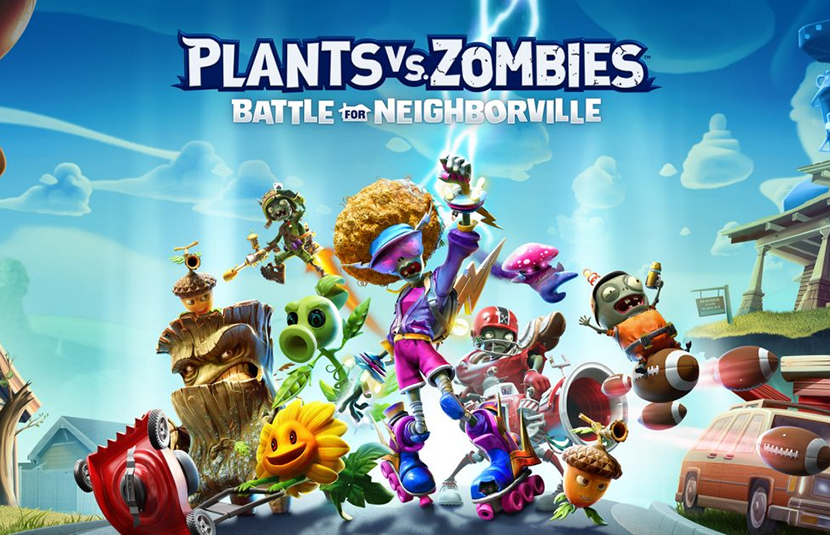 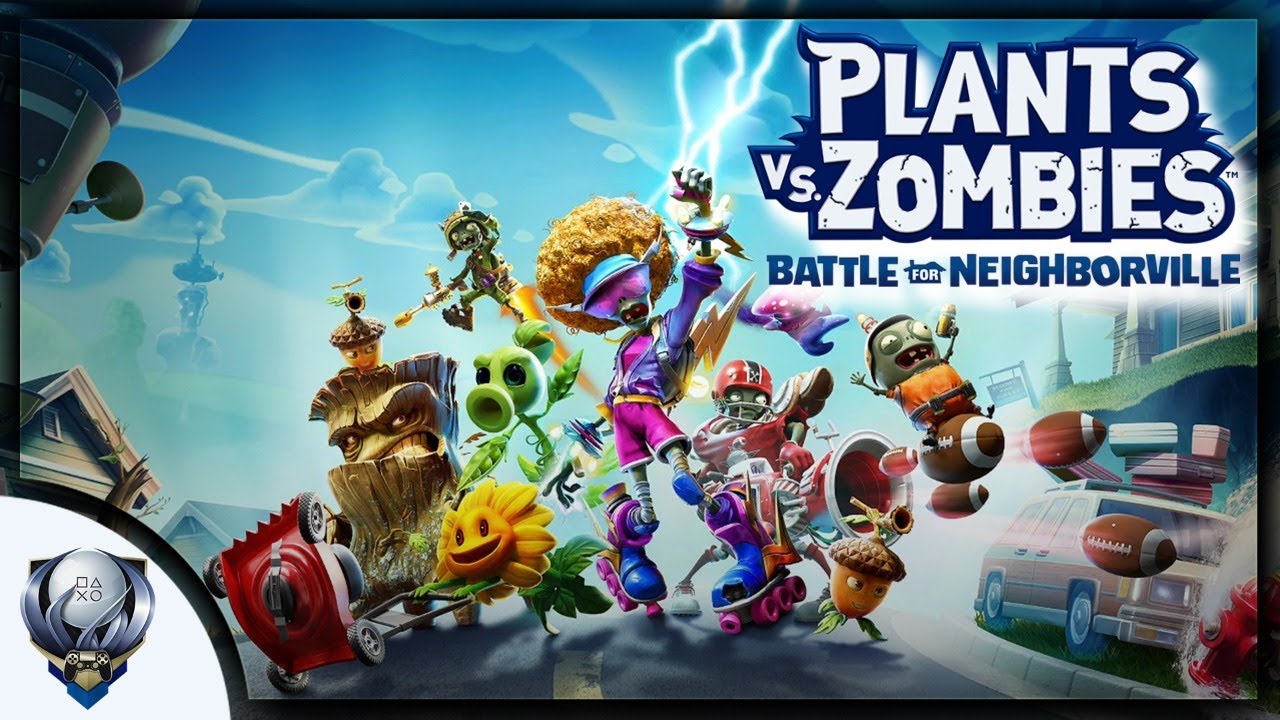 After paying for the goods, you get a licensed account with the purchased game Plants vs Zombies Battle for Neighborville.

✅ In case of problems with access - guaranteed replacement of goods. guarantee of no more than two replacements!

✅ As a gift for a positive review, a paid game.

☑️ Change of data is not included in the purchase.

☑️ There are both English and Russian versions of the game (you can get any).

Description of the game:
Electronic Arts delighted fans of a humorous shooter with abnormally active flowers and no less nimble walking dead with a bright sequel. In Plants vs Zombies Battle for Neighborville, old opponents do not even think about reconciling - moreover, the confrontation is gaining momentum, and players will be able to get more vivid impressions.

Players are expected to have two dozen classes of embedded characters, including some interesting newcomers. Since the selected hero cannot be used in the next rounds, you will have to select a new character for each battle. Most of the characters have a pronounced specialization and are focused on attacking, protecting or supporting teammates, then depending on your own role in the team, you can choose both a nimble ninja mushroom and a zombie on a flying saucer.

New map
As the location of the hostilities, the developers chose the town of Neighborville along with the suburbs. The central place in the city is occupied by a park in which you can complete multiplayer or research missions. In addition to the park, there is a cheese factory on the map, a forest with walking trees-ents, as well as a typical "one-story" quarter.

How to play?
Having bought Plants vs Zombies Battle for Neighborville, you can go exploring the locations both alone and in a company, taking three friends with you. The range of activities for the characters is quite wide:

In addition to completing the assigned task along the way, players will be able to replenish their personal supplies, receiving rewards, customization items, and even keys to new parts of the map. Do not forget about the possibility of the hero´s self-realization - the player can use whole skins, as well as individual items of clothing and accessories that will make the hero unique and irresistible.

Related to item "PLANTS VS ZOMBIES BATTLE FOR NEIGHBORVILLE🎁":