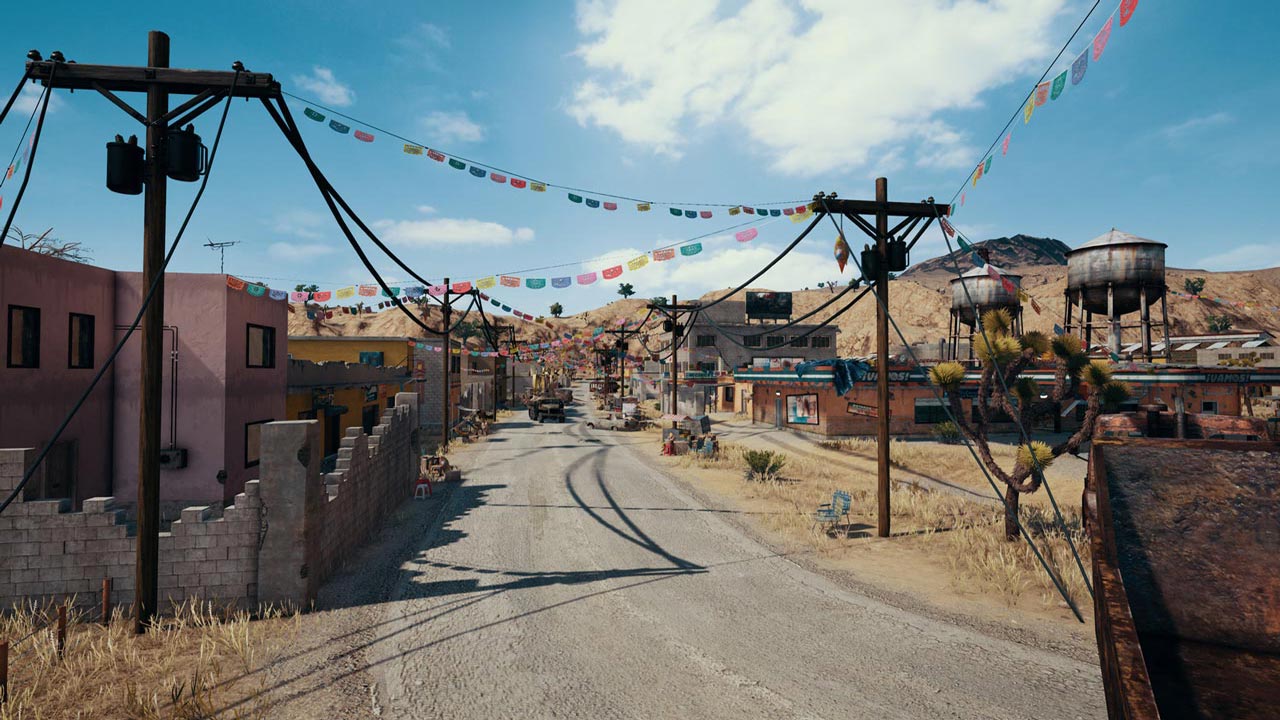 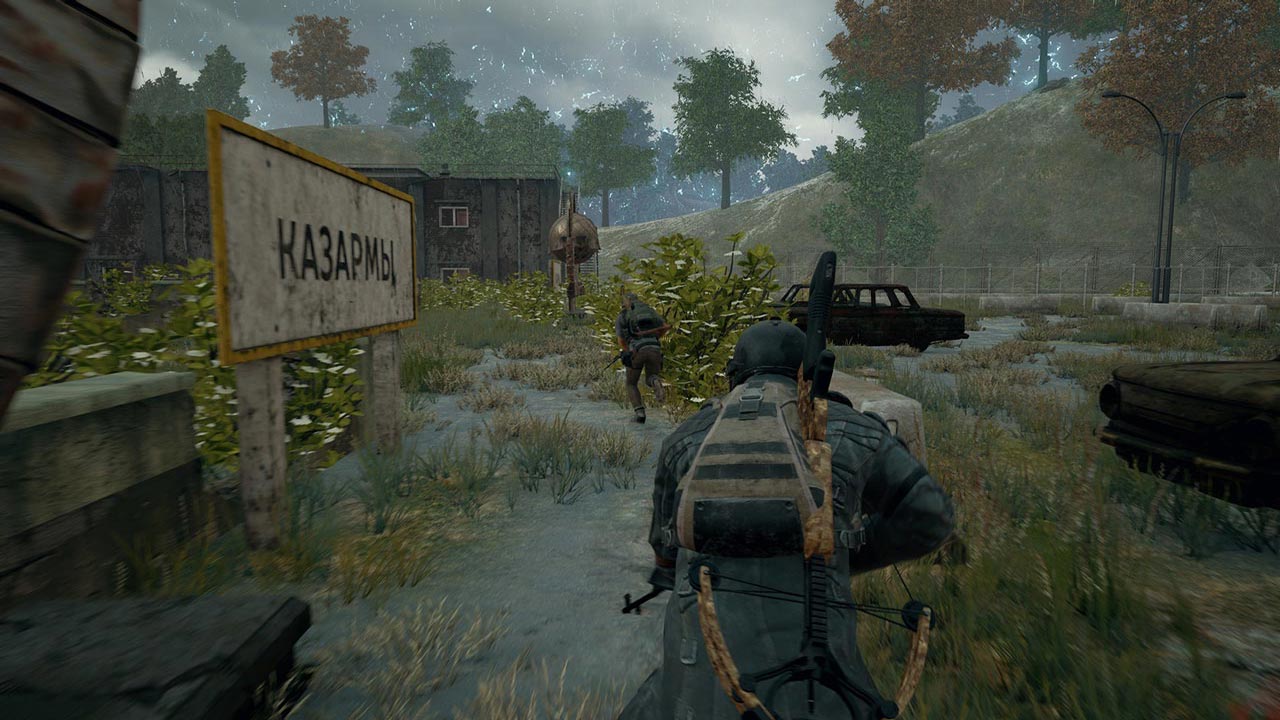 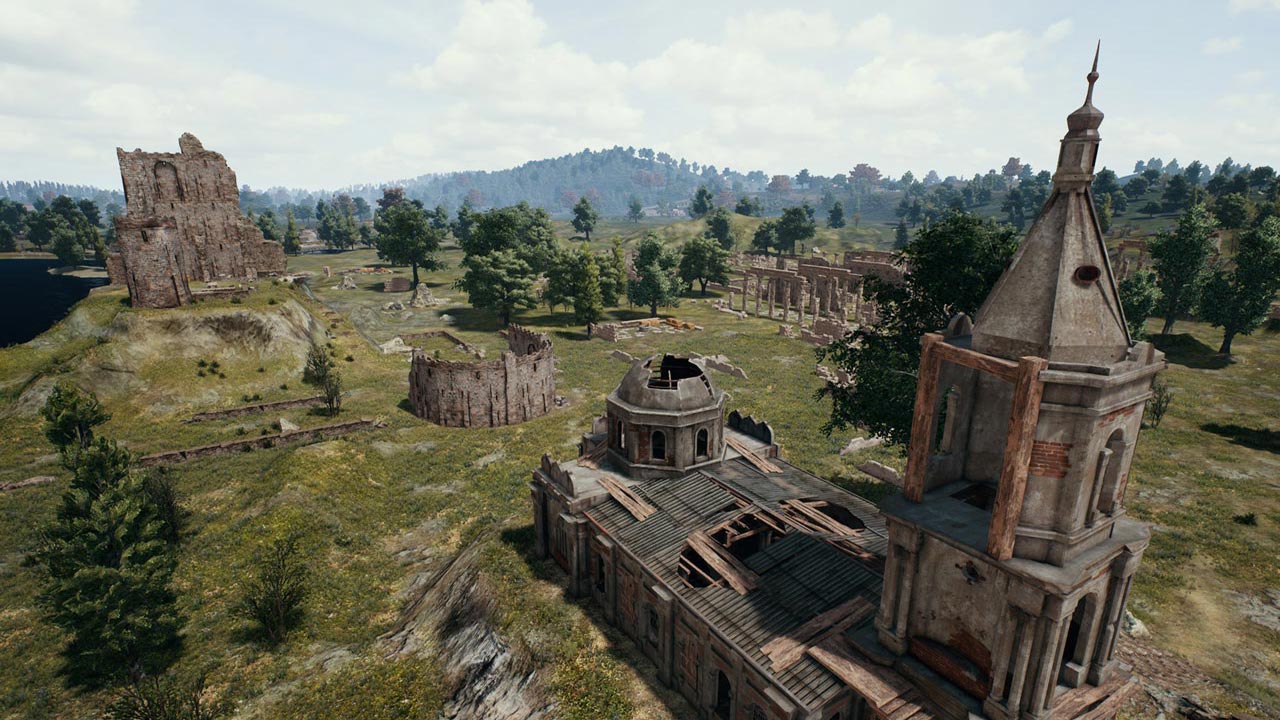 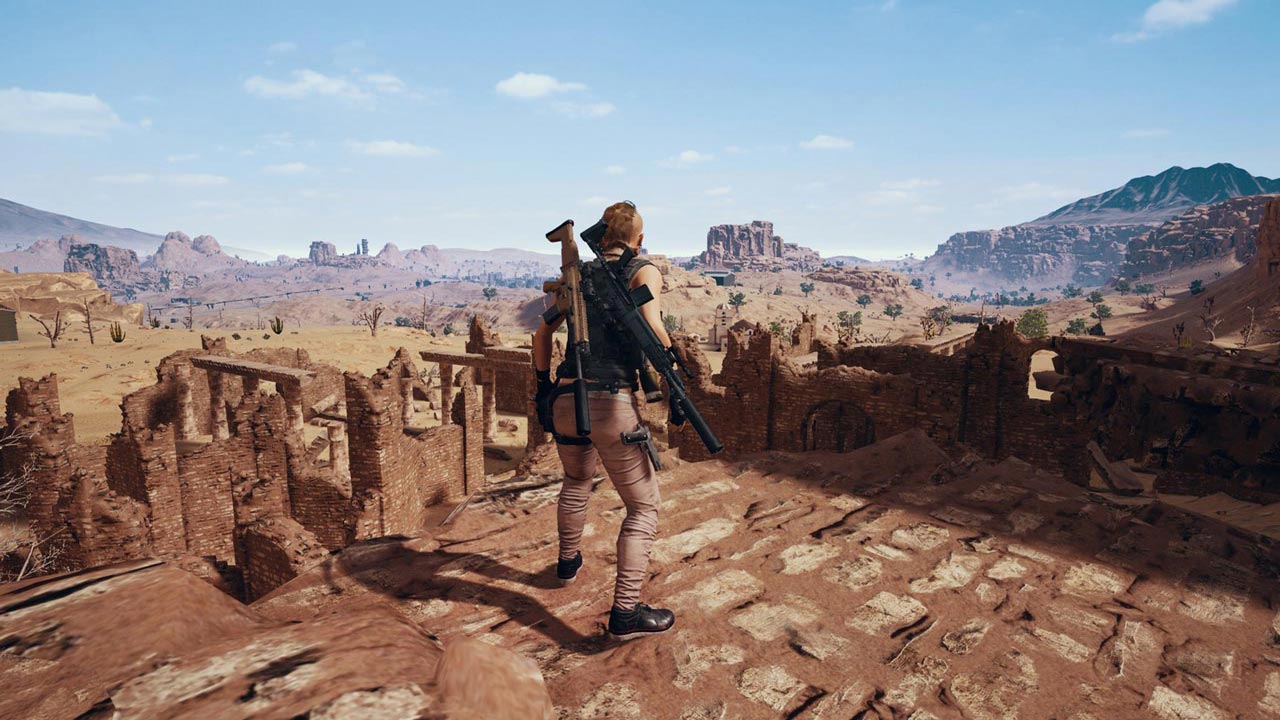 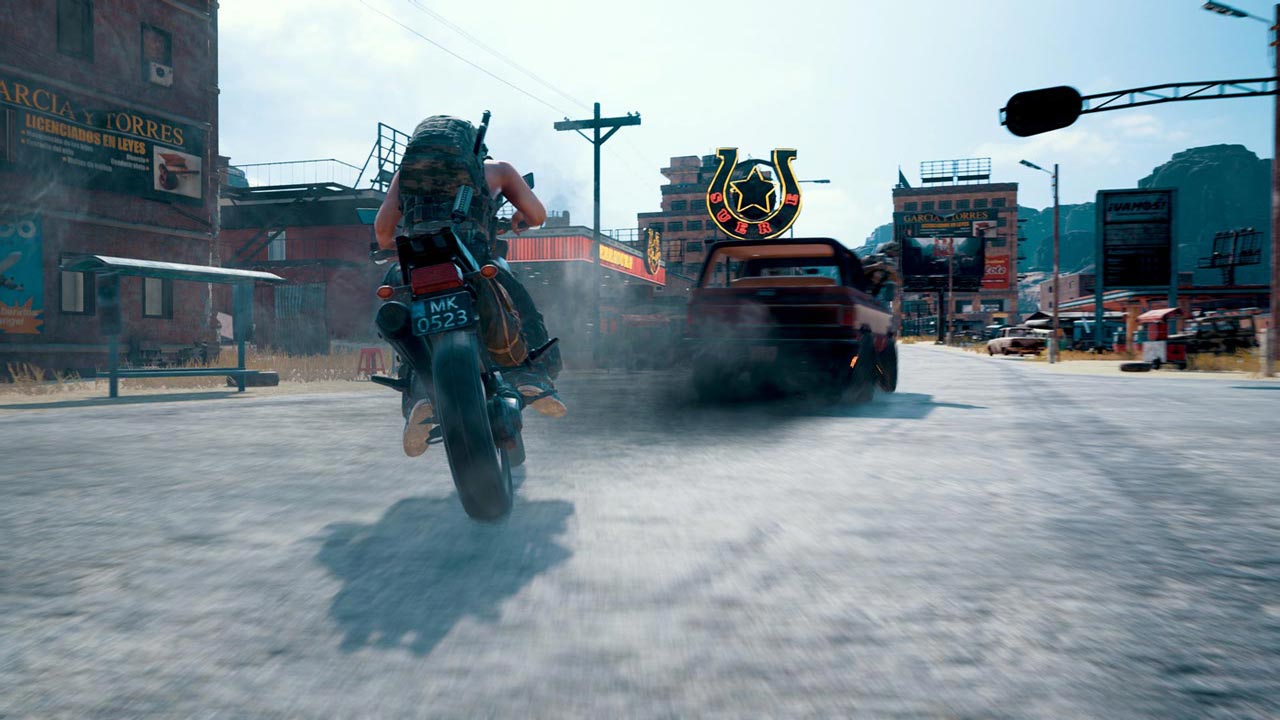 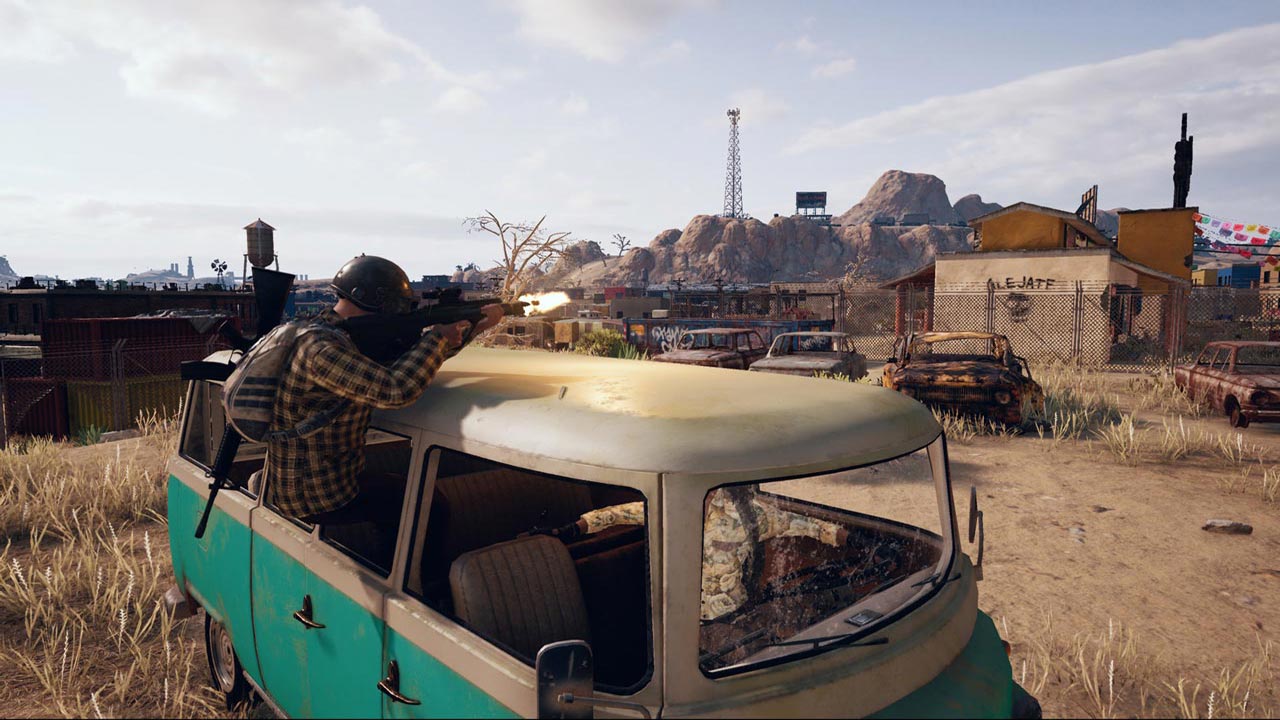 ATTENTION! This key can be activated only in Russia.

PLAYERUNKNOWN, also known as Brendan Green, is a pioneer in the Battle Royale genre. As the creator of the Battle Royale game mode in the ARMA and H1Z1 series: King of the Kill, Green is developing the game with a team of veterans at the Bluehole to create the most diverse and explosive version of Battle Royale to date.

This is not just a game. This is the royal battle!