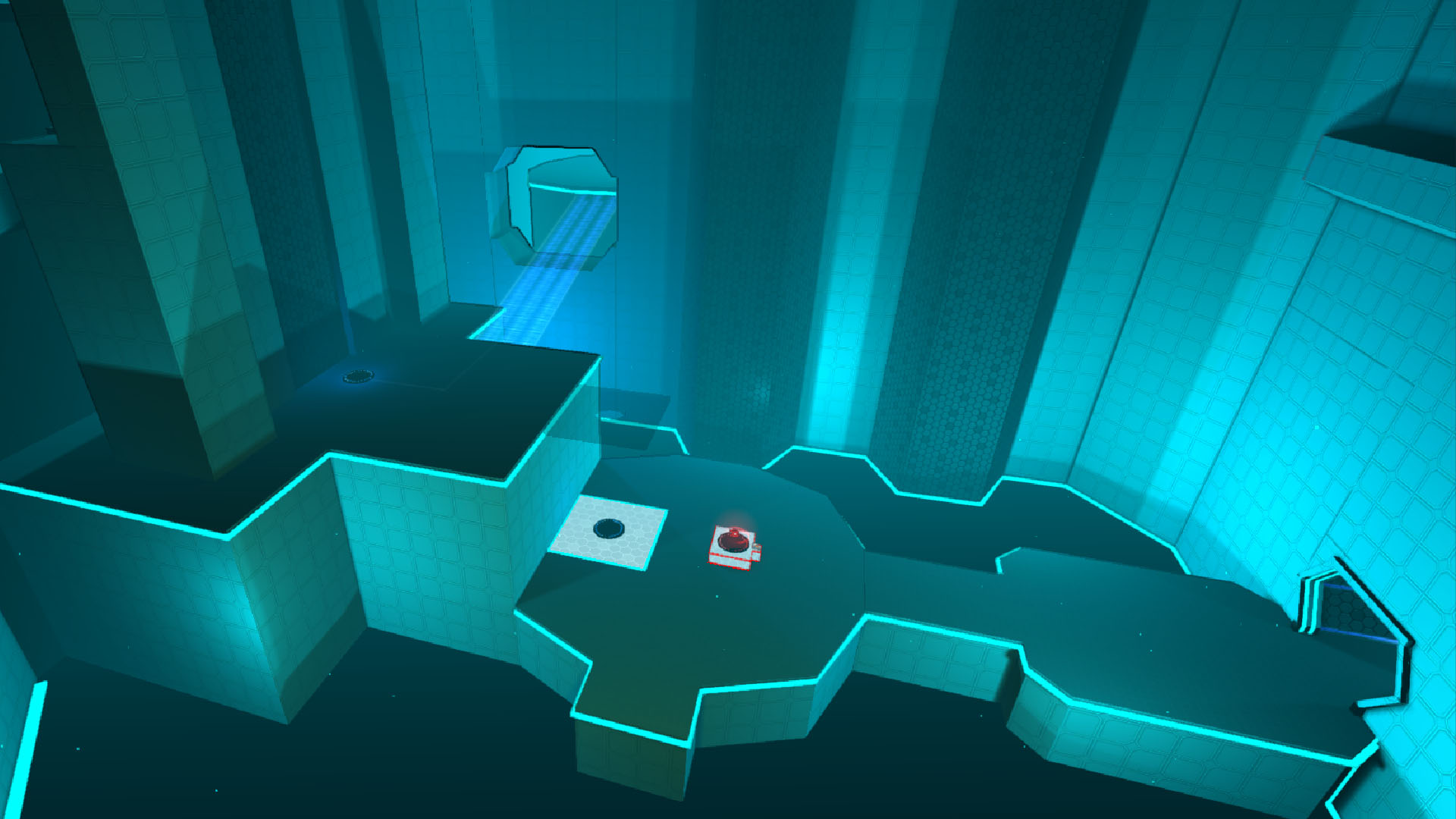 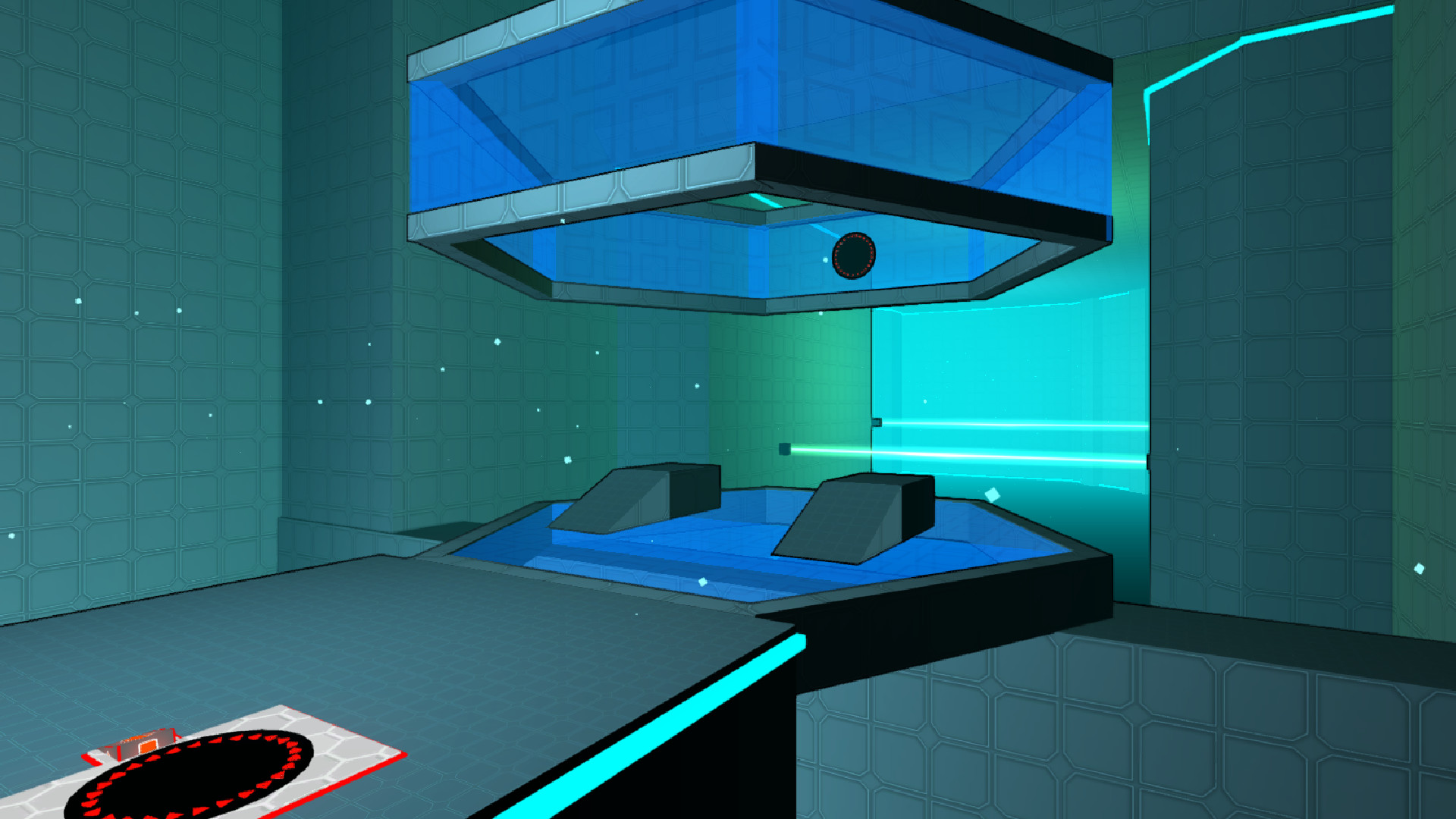 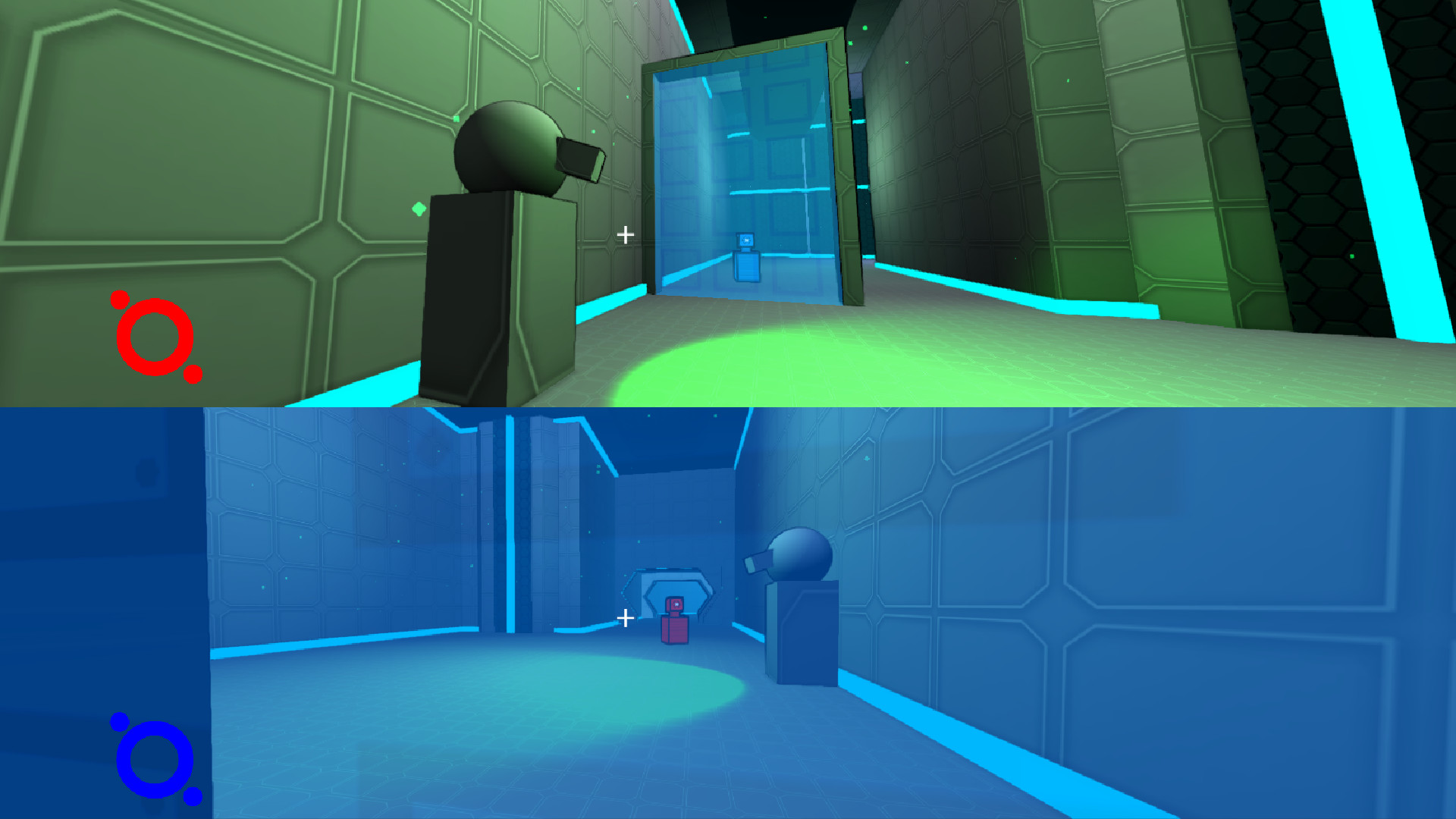 Sold: 0
Uploaded: 17.10.2020
Content: text 93 symbols
Loyalty discount! If the total amount of your purchases from the seller DCNstore more than:
If you want to know your discount rate, please provide your email:

You’re hired to hack into the most secure database on the planet by a client with big money and mysterious motives. Uncover the mystery as you progress deeper into the system’s core in this amazingly clever puzzle platformer.

Polarity features the same type of polished gameplay found in games like Portal, but is made exclusively for experienced gamers. You’ll need clever wits and fast reflexes to beat the system’s security and reach the world-changing prize buried deep inside.