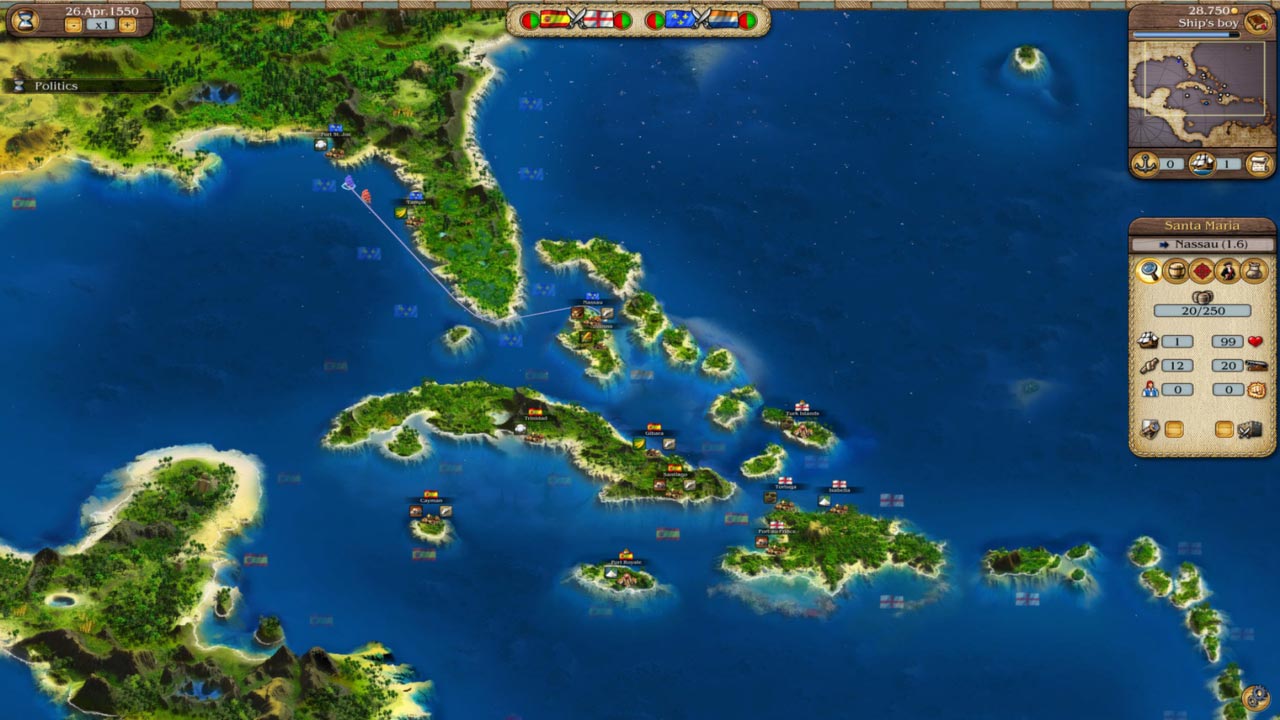 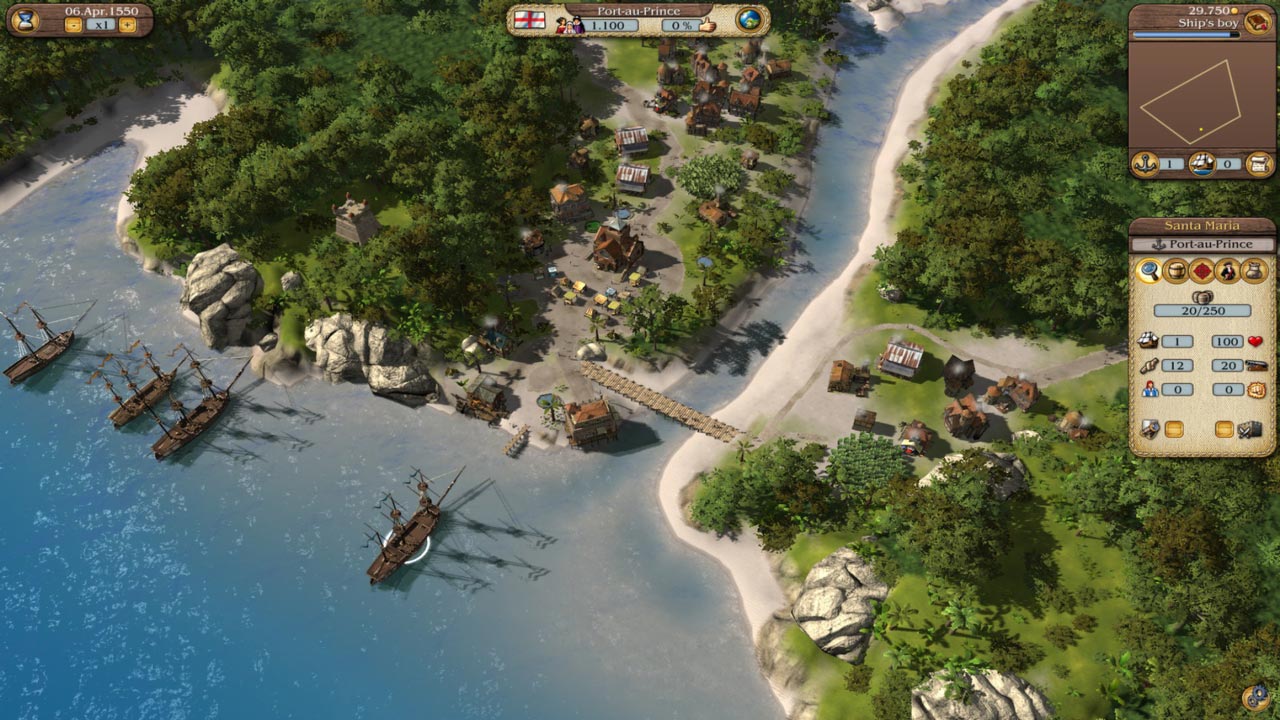 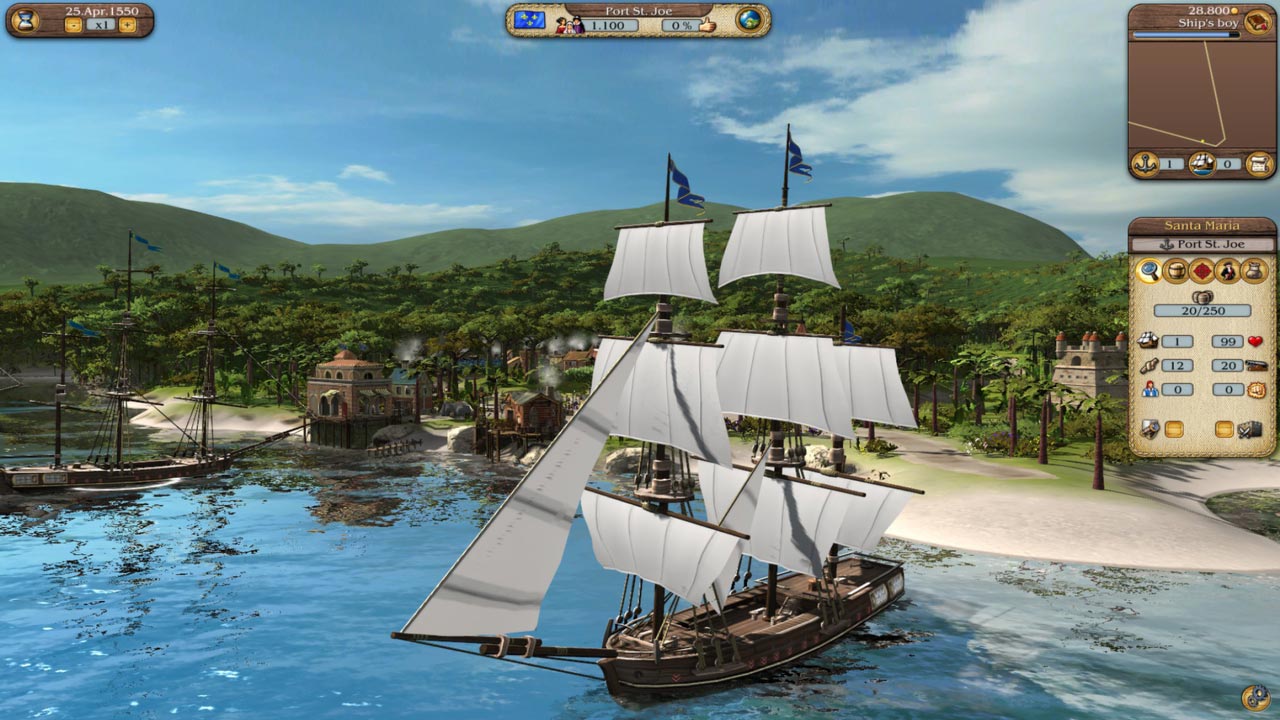 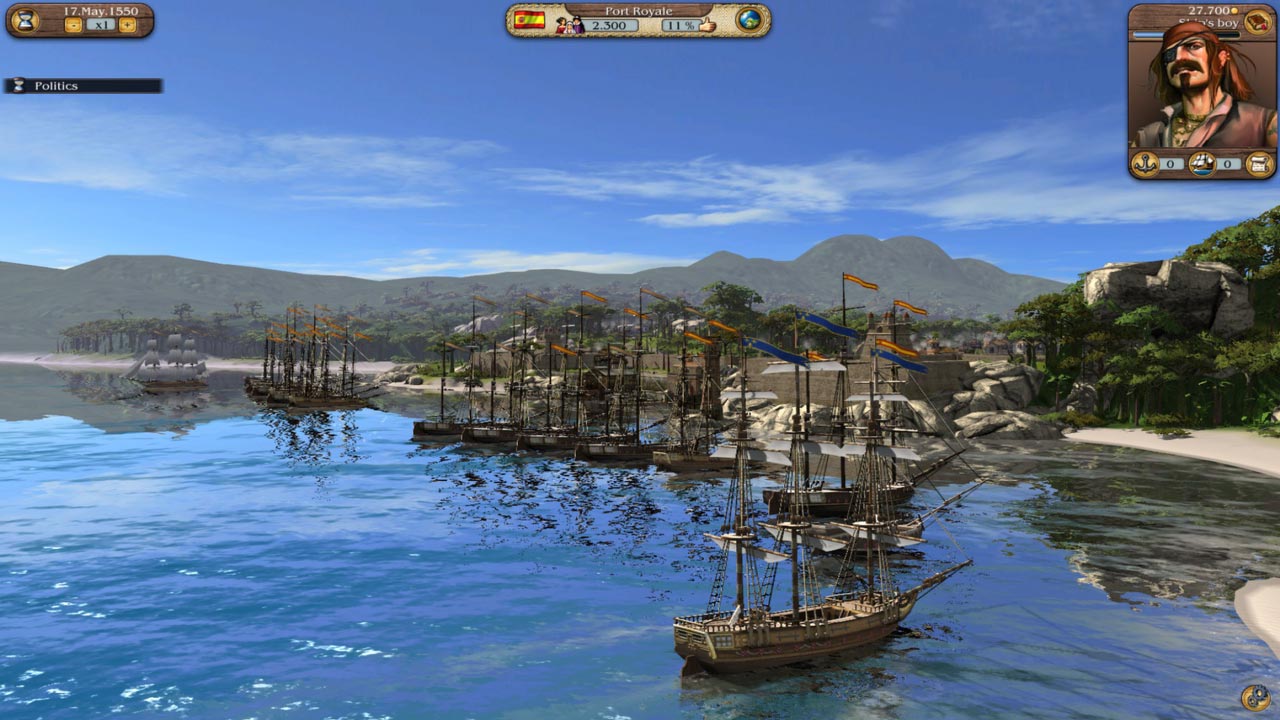 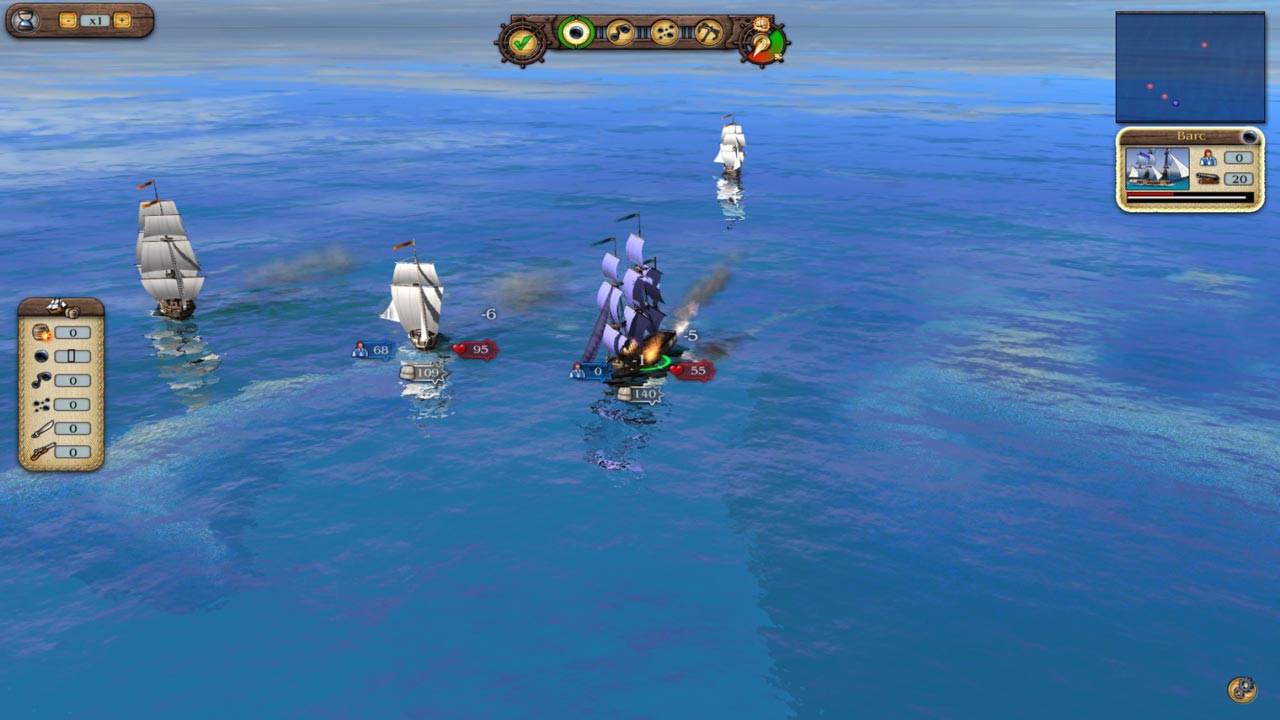 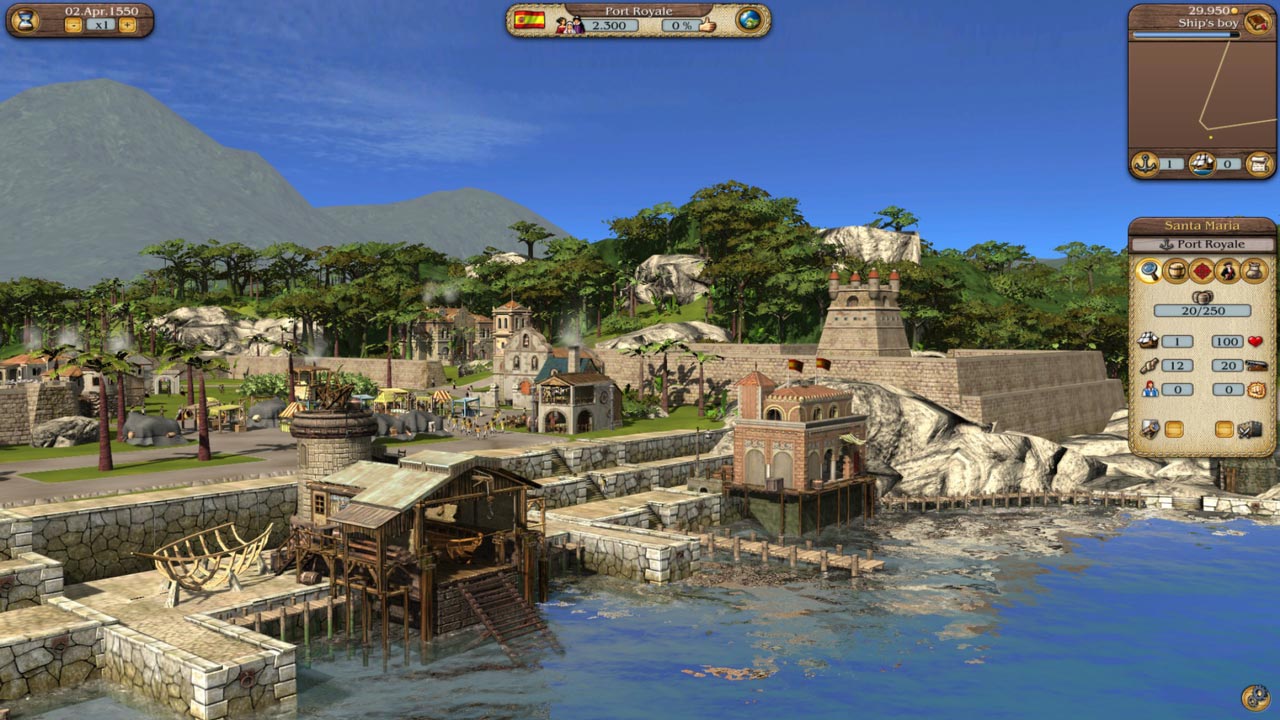 ======================================
Here Caribbean Sea and rugged XVII century. The mighty kingdoms of Spain, England, France and the Netherlands fight for ownership of the rich colonies. Will you be able to grab a piece of the production and become the richest and most powerful man in the New World? In the third part of the popular game you will once again challenge the stormy ocean, fierce corsairs and warships of the major powers. Choose your path as a trader or adventurer, manage the various courts in the spectacular naval battles, route the new trade routes and start a frantic raids. Piracy on their own or together with your friends in multiplayer modes!

• Two separate single-player campaigns: Adventurer and Trader.
• 16 different types of ships, from the mighty galleons to frigates rapid.
• 60 iconic cities, including Port-au-Prince and Tortuga.
• network game mode - up to 4 players simultaneously.
• Expanded trade system in which supply and demand affect the price and availability of products.